Formula E’s Rome and Valencia E-Prixs next month have both been made into double-header events in the latest reshuffling of the series’ troubled 2021 calendar.

The second Rome race on the new-look Circuito Cittadino dell’EUR circuit in the Lazio area is expected to take place with a 1pm local time start on Sunday April 11.

FE’s annual rookie test will then be scrapped for 2021 so that a second race can take place at the Valencia circuit in the test’s intended slot on Sunday April 25.

The extra Rome and Valencia races have been added due to increasing issues around some of the events Formula E had planned for later in 2021, though so far the April double-headers are the only calendar changes that have been officially confirmed. 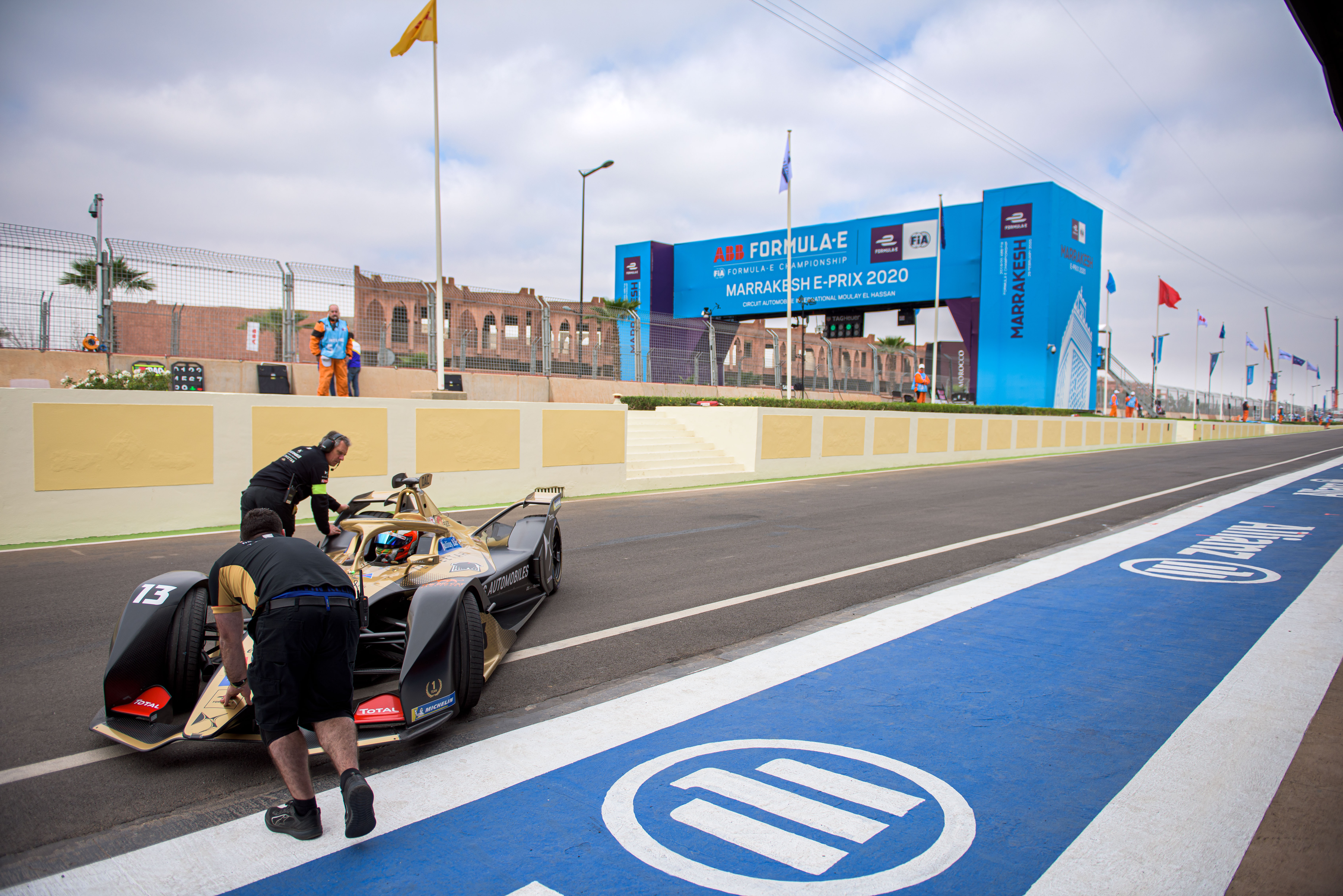 The Race understands that the Marrakesh E-Prix, which itself replaced the postponed Seoul E-Prix in January, is presently unlikely to go ahead as planned on May 22.

Should that come to pass it would mean that Formula E will not visit Morocco for the first time since 2016.

It is believed that the Marrakesh date slot is unlikely to be filled with an alternative, meaning that Formula E Operations was obliged to pursue options of making Rome and Valencia double-headers to ensure it accrues races now as a safeguard in case further calendar disruption occurs.

The change to the Rome weekend in a fortnight is the closest to a race date that Formula E has ever made a calendar change.

It is set to cause teams headaches as they were already facing a race against time to be ready for the event.

This is because they are scheduled not to get access to the EUR site until the Thursday morning before the event due to tightened COVID-19 health and safety protocols being implemented. 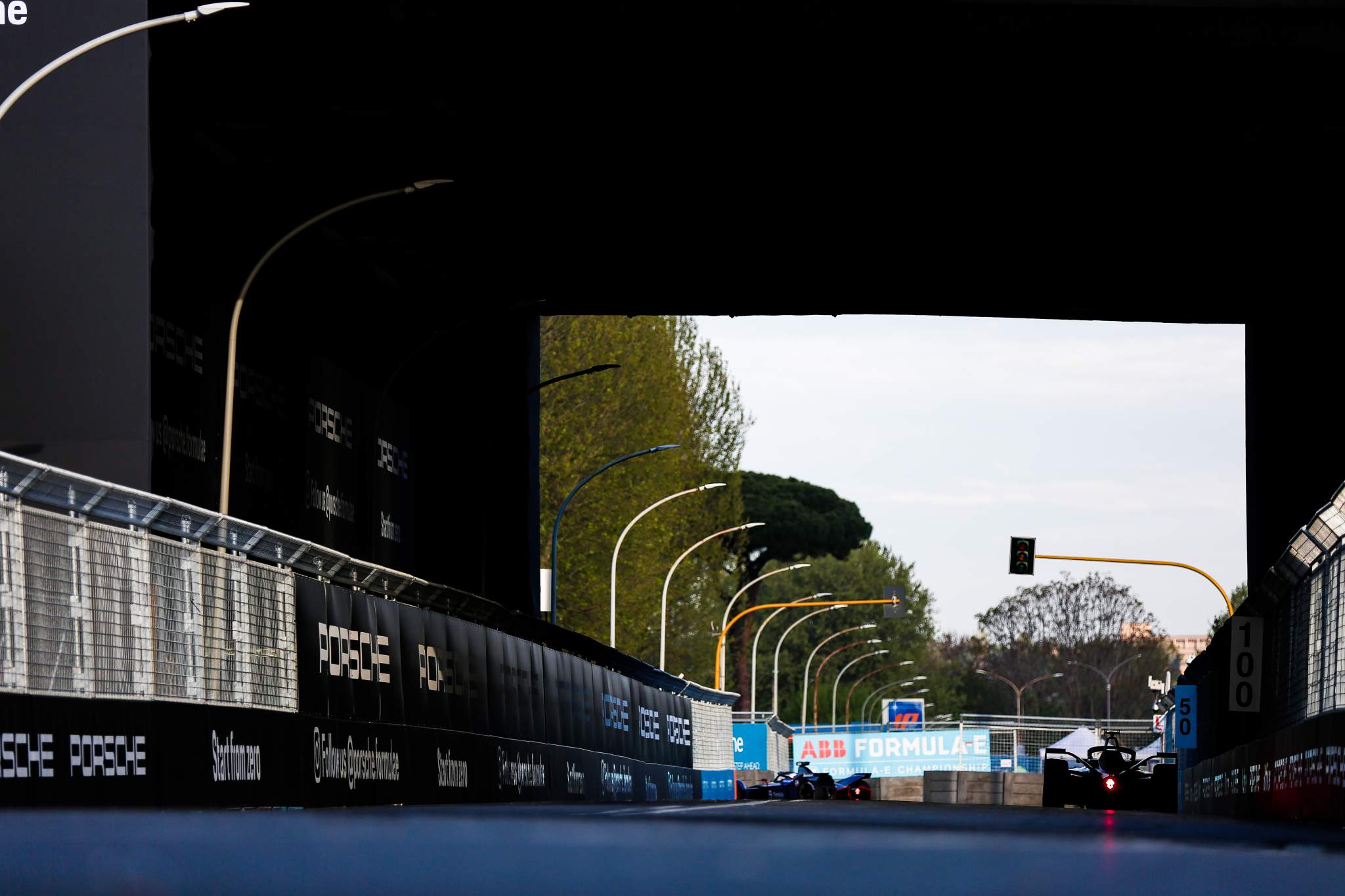 The DS Techeetah, Nissan e.dams and Dragon Penske teams are likely to be particularly affected as Rome will be the debut for their new powertrains. Those three teams decided to use the so-called ‘slot two’ homologation option open to them this season.

But the decision to make Rome a double-header was endorsed by Jaguar team principal James Barclay.

“We fully support the decisions that Formula E and the FIA are having to make in clearly a fluid situation around the race calendar,” he said.

“We are fully flexible and will be ready to go racing in Rome.” 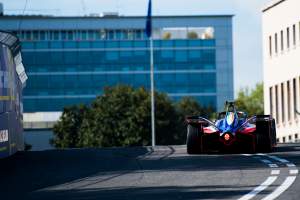 After the April races in Rome and Valencia, Formula E’s next likely rounds are now Monaco – which is not currently in any doubt – and a double-header in Santiago, which moved from its original January date to early June.

The vaccination process in Chile is said to be one of the strongest in South America but a recent spike in infection rates within the metropolitan region of the capital will prompt increased restrictions from this weekend onwards, meaning 75% of the country will effectively be in lockdown conditions.

Chile’s round of the 2021 World Rally Championship – which was not due to be held until the second weekend of September – was called off on Friday due to what the FIA called “continued travel and other governmental restrictions amid the pandemic”. 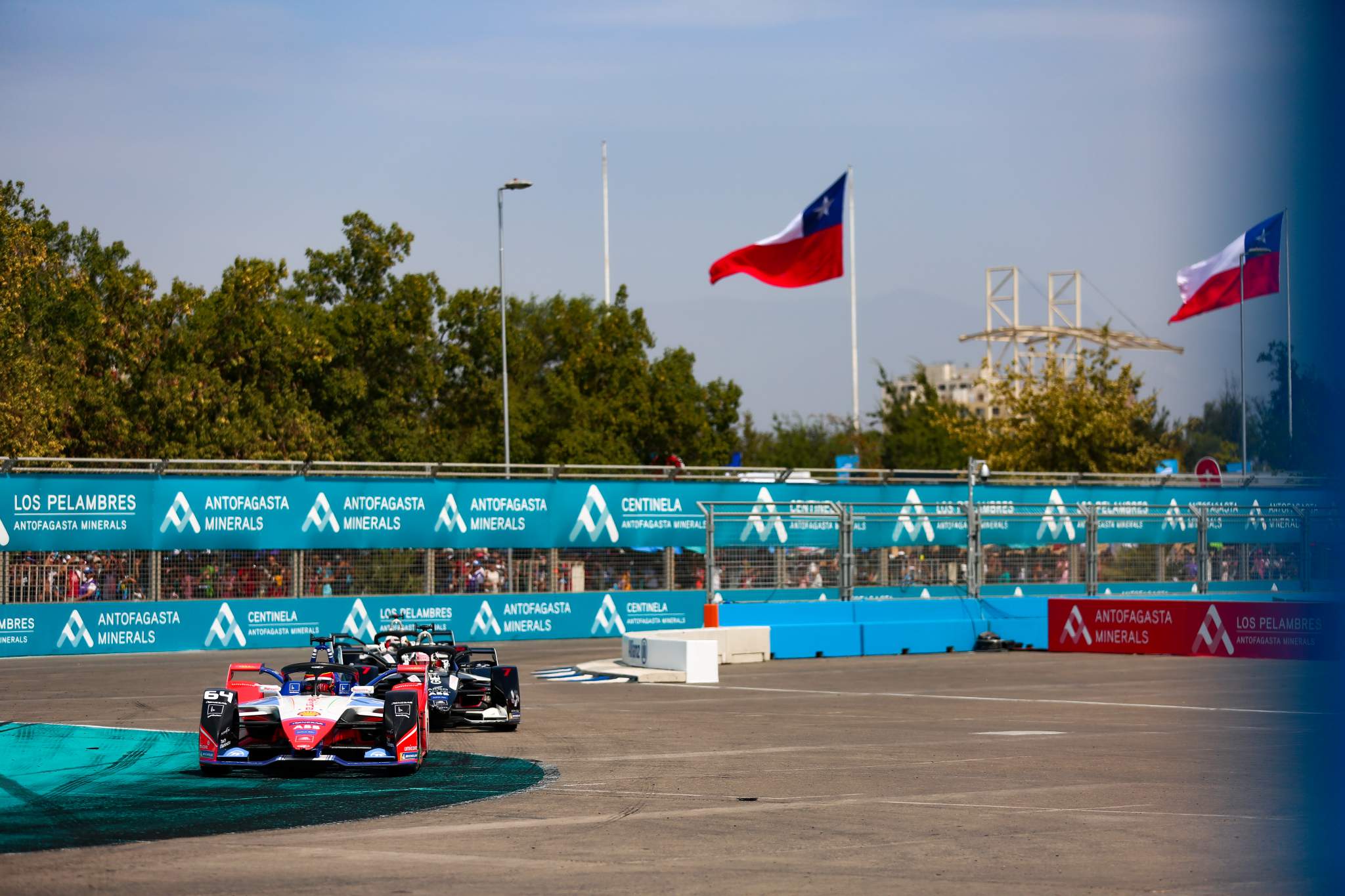 Formula E is aiming to announce the rest of its calendar at the Rome E-Prix in a fortnight.

It had already made an initial modification to its original calendar in January when the Paris and Seoul races were replaced by Valencia and Marrakesh respectively.

The New York City E-Prix on the second weekend of July is another event that could well be expanded into a double-header, and Formula E is looking to secure another race on either the third or fourth weekend of June in North America. 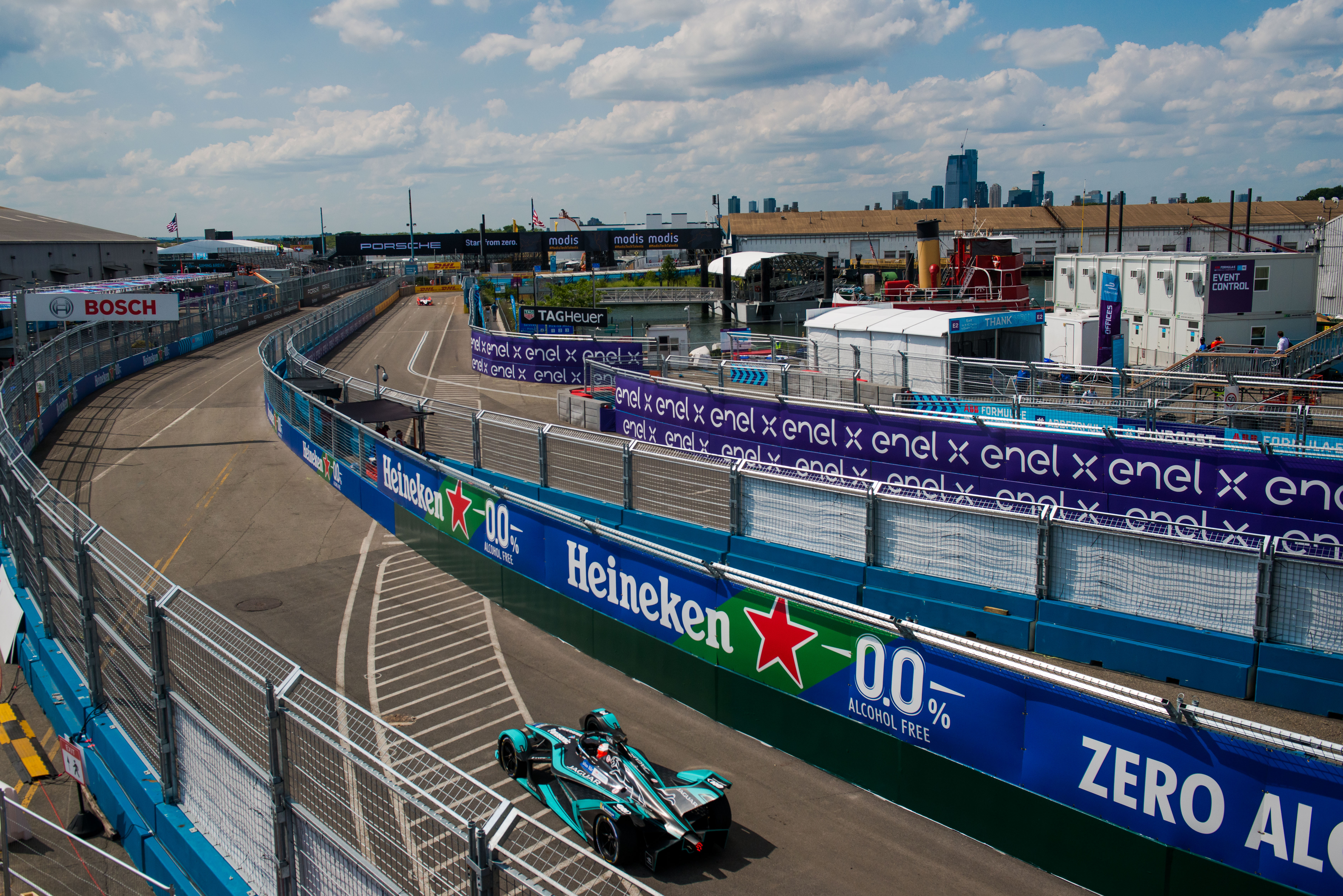 Mexico City’s Circuit Hermanos Rodriguez, which was slated to originally host a race in February, is believed to be unlikely to be available until the fourth quarter of the year due to its status as a medical facility.

Alternatives are currently being looked at in Mexico and the USA to bridge the five-week gap from Santiago to the New York event.

Double-header events at the ExCeL Arena in London and Tempelhof in Berlin are expected to be scheduled for late July and early August, although Formula E is still keeping its options open to possibly extend the season into September.