Formula E is seriously evaluating an E-Prix in Portugal for 2021 as it forms alternative options for its first world championship season.

Some calendar changes are now being considered as inevitable due to the continuing disruption caused by the COVID-19 pandemic, with Formula E exploring multiple options for when races need to be replaced.

This has recently seen concerted work directed towards considering options such as Portugal, which The Race understands is being given high priority to step in to host a race in 2021. This is likely to be an event at Estoril or the Algarve International Circuit.

Should city centre races not prove feasible in the current climate, European tracks such as Estoril could be used under city banners to at least retain some of Formula E’s urban racing unique selling point. 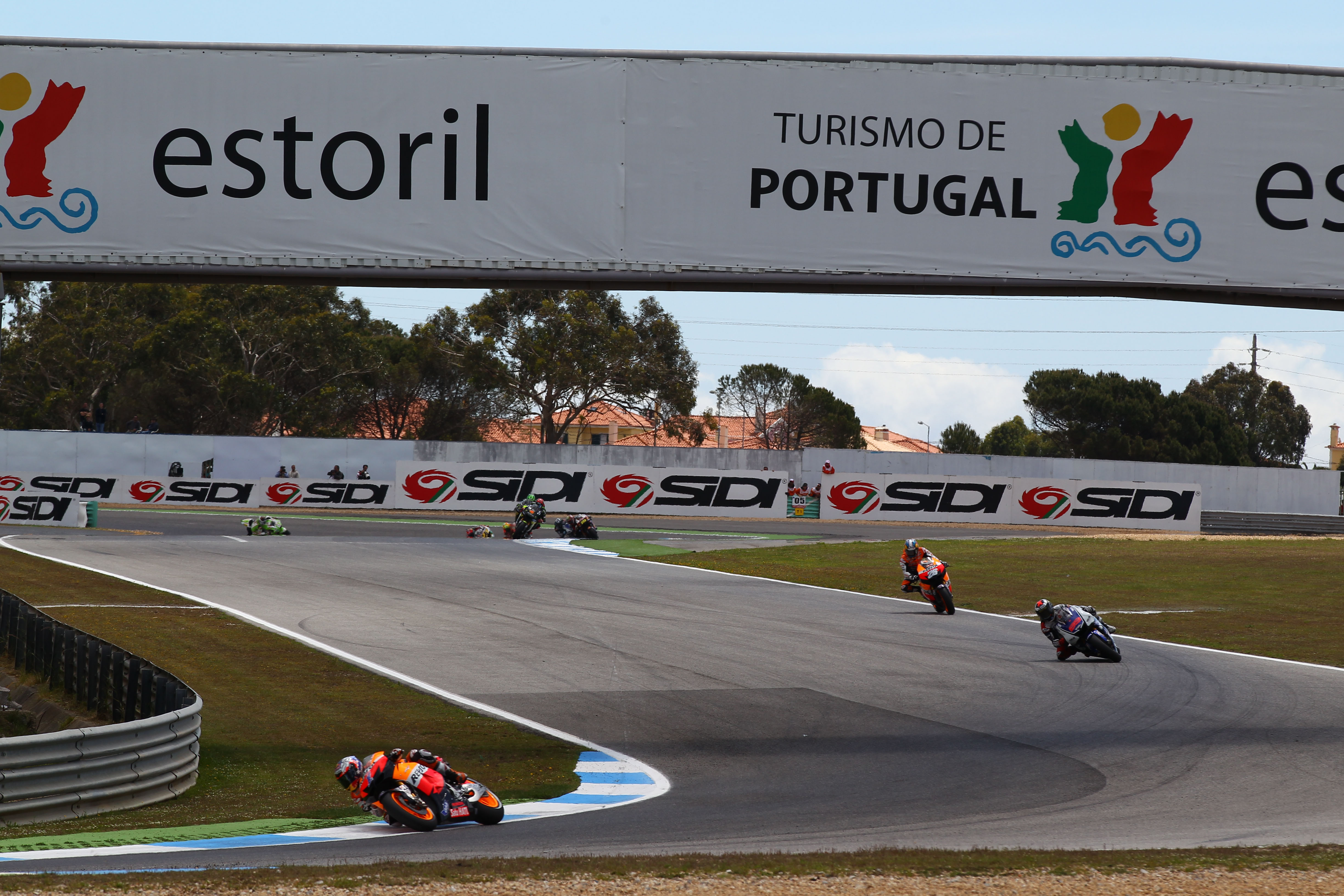 In addition to these venues, Marrakesh, and the venue of next month’s pre-season test – the Ricardo Tormo track in Valencia – are understood to also be strong possibilities to become substitute venues should currently scheduled 2021 races not be able to take place.

The focus on Portugal comes after Formula E Operations conducted some talks earlier this year with the Algarve International Circuit, which will host its first-ever F1 race next weekend.

However, more recent discussions have centred upon Estoril, which could host an April race should the two city centre races in Rome and Parix not prove feasible.

The attention on Portugal comes as reigning Formula E champion Antonio Felix da Costa is completing a homecoming celebration by demoing his title-winning DS E-TENSE FE20 on the streets of Lisbon later today. 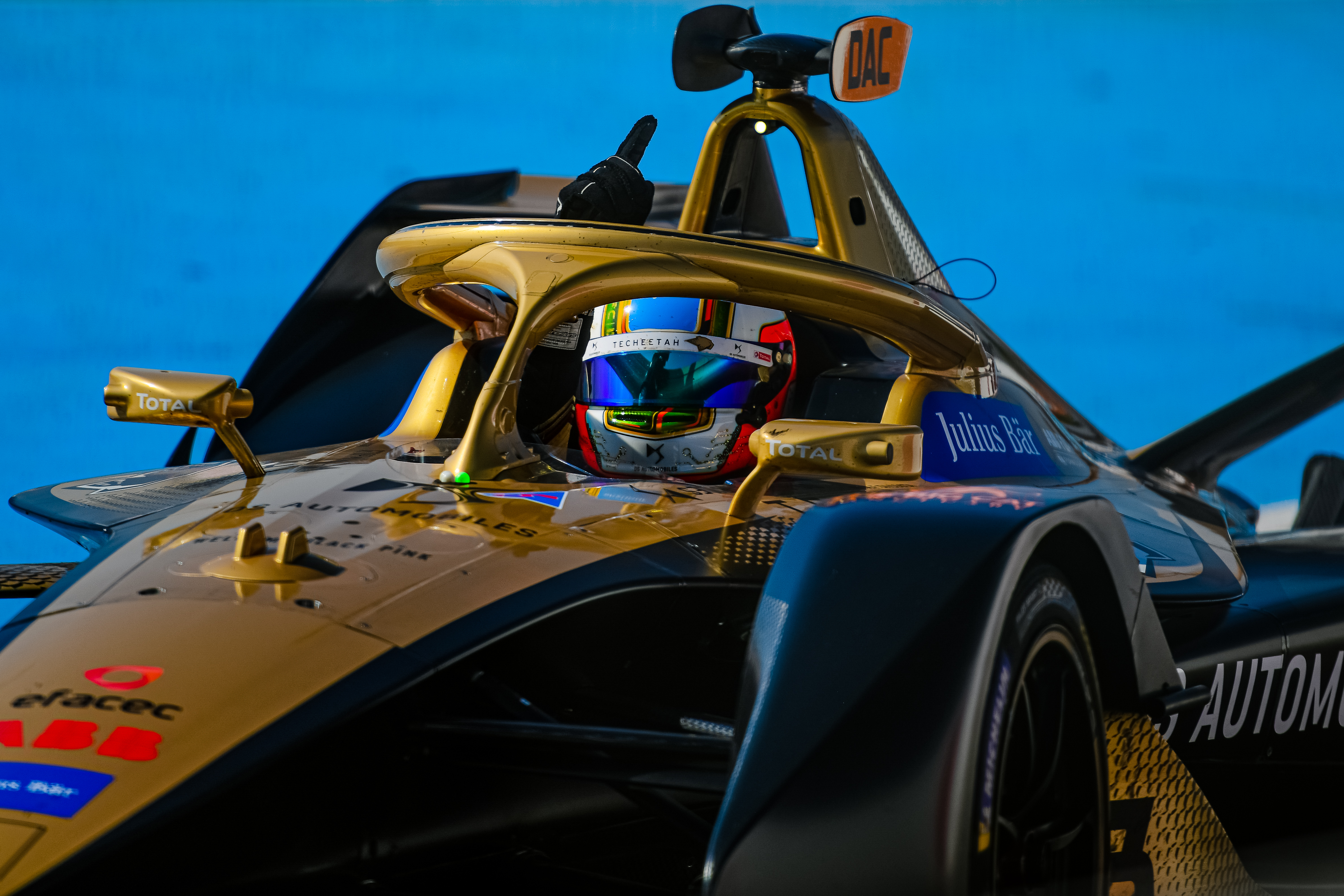 Co-founder and chief championship officer of Formula E Alberto Longo says that since Da Costa’s 2019-20 success that it has been “fantastic to see the overwhelming response from his home nation celebrating and acknowledging his biggest accomplishment”.

“Portugal is a very exciting prospect for us and one we’re keen to explore, especially as I’m sure today will give Antonio a taste of what it could be like to drive in front of his home fans in the future,” Longo said.

Lisbon has shown interest in Formula E before but didn’t get to the stage of completing a formal feasibility study for an event.

Additionally, the mayor of Cascais Carlos Carreiras said last month that he was “addressing the beginning of a new project of trying to bring Formula E to Cascais”.

While this is believed to be unlikely in the short-term, Cascais-born da Costa’s recent success has boosted the focus on attracting more international events to the country.

The DS Techeetah driver will run a 20-kilometre course through his home city of Lisbon today, which will include several well-known areas of the city, including the Museu dos Coches (Belém), Avenida 24 de Julho and Praça do Comércio. 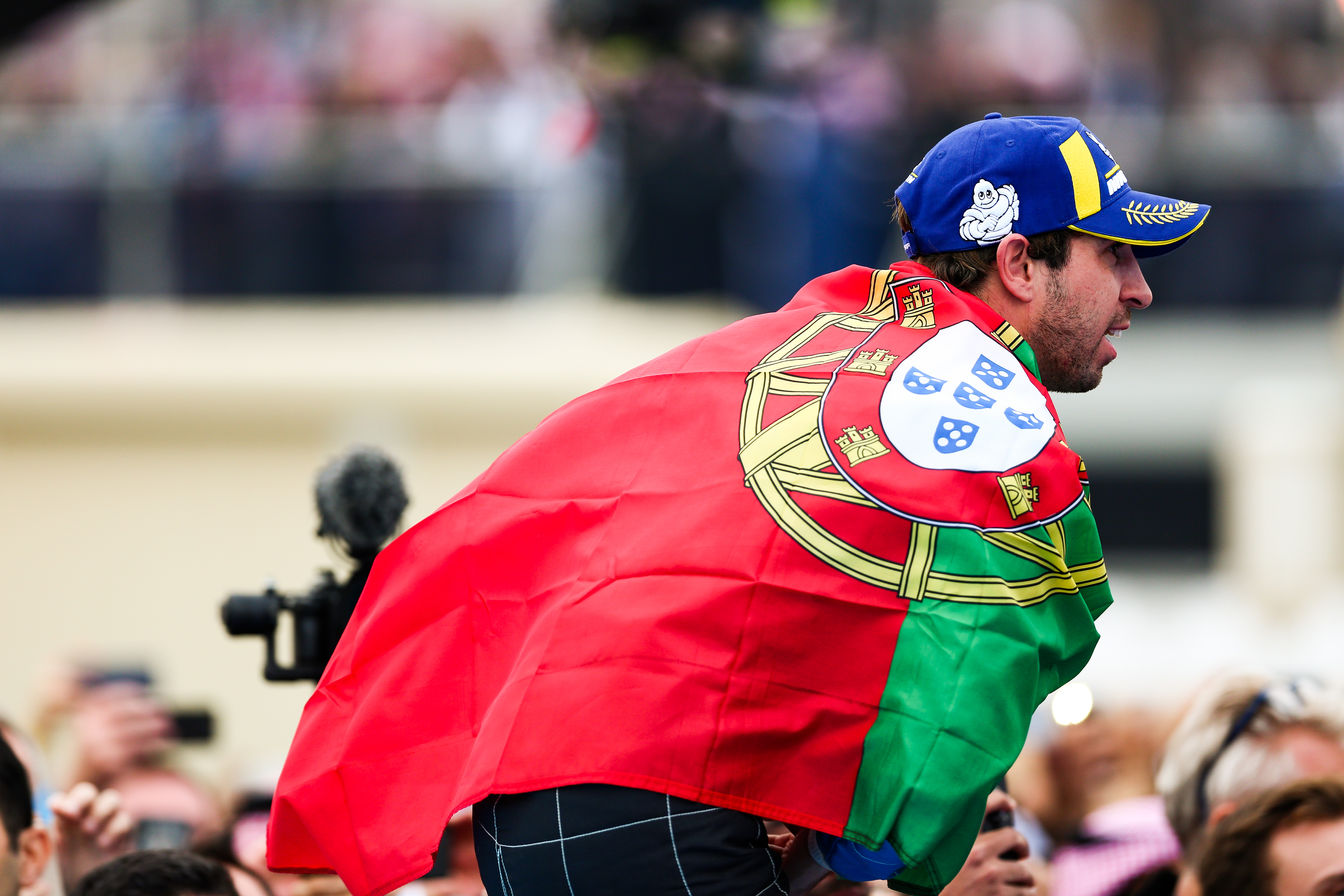 “To be able to bring this celebration to Portugal and to my hometown is incredibly special,” said da Costa.

“Very few people get to do something like this and the support I’ve felt from all of Portugal has been a humbling experience and given me so much motivation to do it all over again.

“Portugal has been struggling as many others from the pandemic, so being able to bring a celebration that a championship win brings has been really good.”

DS Techeetah also has a major Portuguese partner – Efacec Power Solutions, which has its headquarters in Porto. 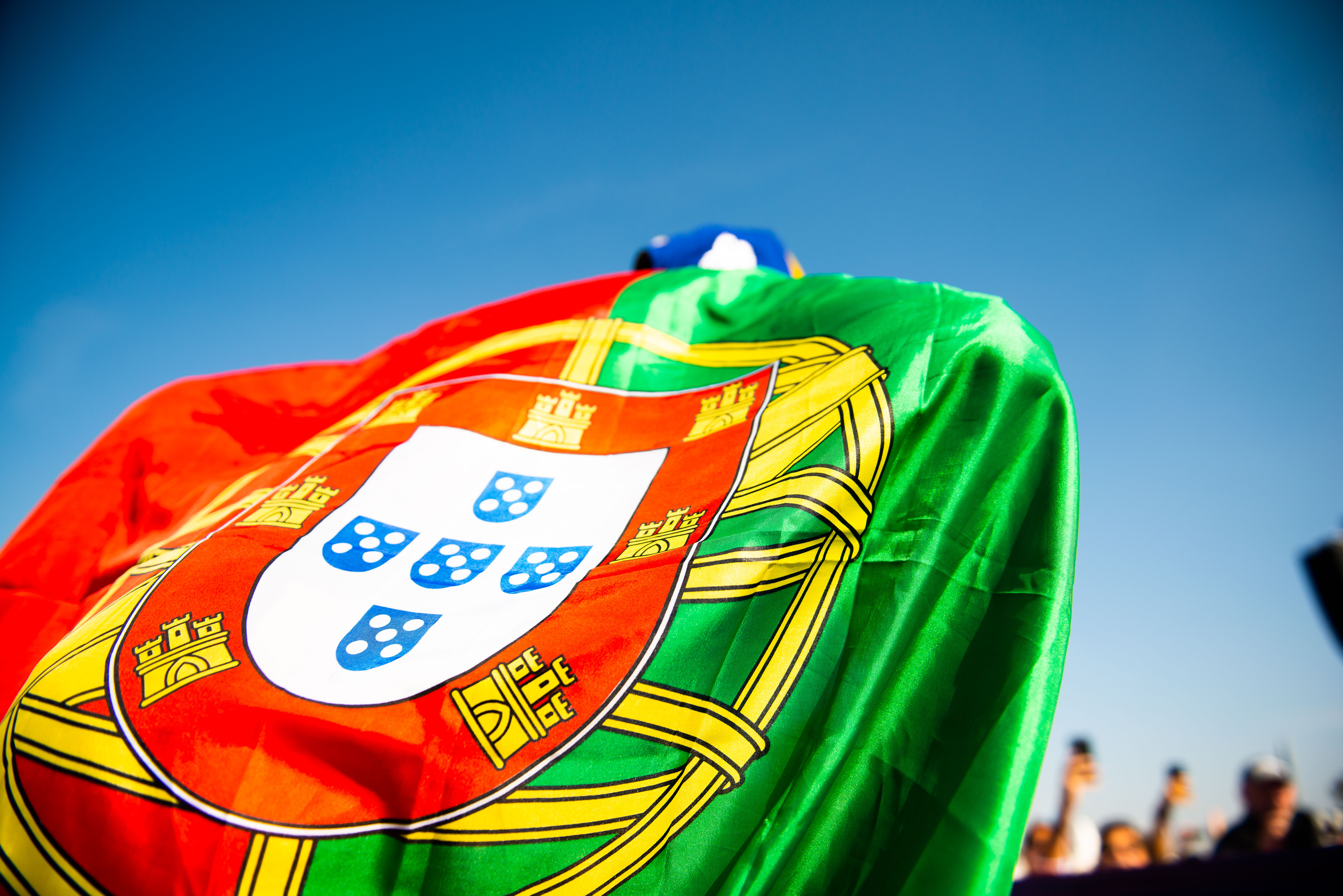