Nissan is set to make a decision on whether it continues in Formula E for the new Gen3 rules set, which will come into effect in 2022.

The Japanese manufacturer is expected to confirm whether it will extend its presence in the new world championship in the coming weeks. The decision will be crucial for Formula E after the announcements of both Audi and BMW’s 2021 withdrawals coming within 48 hours of each other last week.

Along with Jaguar, Porsche and Mercedes-Benz, Nissan’s decision now takes on a more critical dimension – with all four having to make calls on their future in the all-electric championship shortly.

The official deadline for Gen3 commitment was extended to March 31 from January 2021, although all manufacturers are expected to decide well before this date. 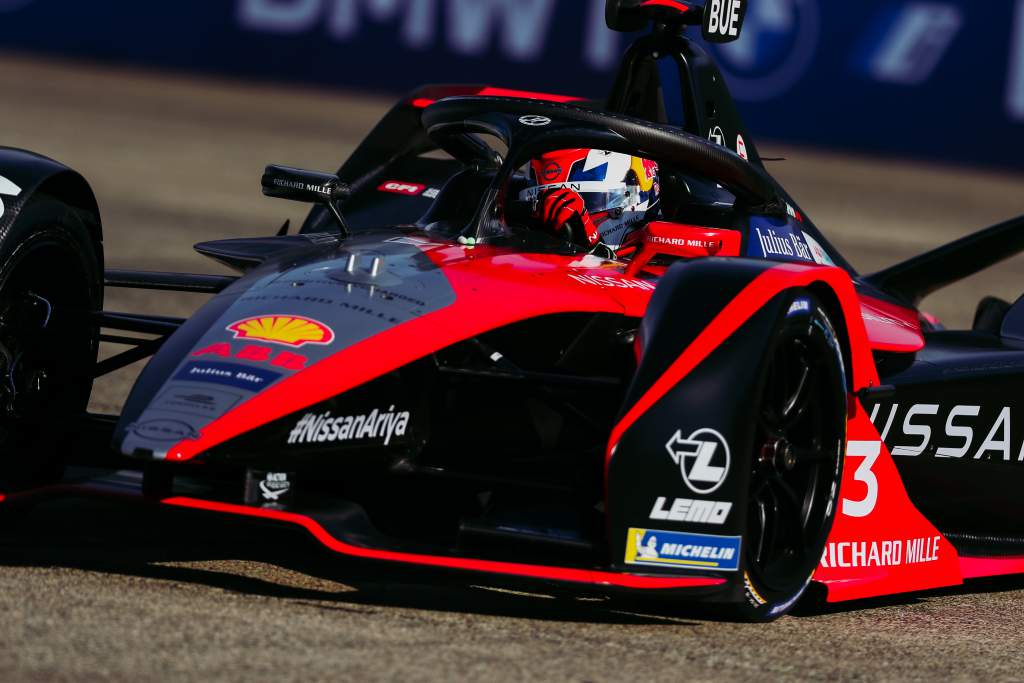 Nissan is a crucial manufacturer for Formula E, with the Nissan LEAF model the second best sold plug-in electric vehicle of all-time. The Nissan brand is also widely acknowledged as the sixth-largest automotive manufacturer by production in the world. 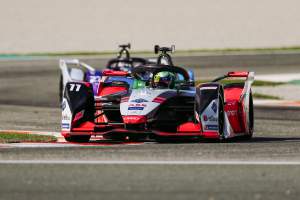 Last week Nissan celebrated a decade since the LEAF, which was the first mass-market EV to be available to consumers, was released. Now, Nissan is pushing ahead with marketing and selling the Ariya, which it is calling the next-generation EV crossover range.

For Formula E this could be good timing but equally, Nissan may see other spheres where it can harness greater return on investment and sales results. It’s a critical juncture for both.

Nissan says it is happy with its return on investment in Formula E so far, despite a disruptive beginning after its innovative twin-MGU powertrain set-up was outlawed at the end of the first Gen2 season in 2018-19. 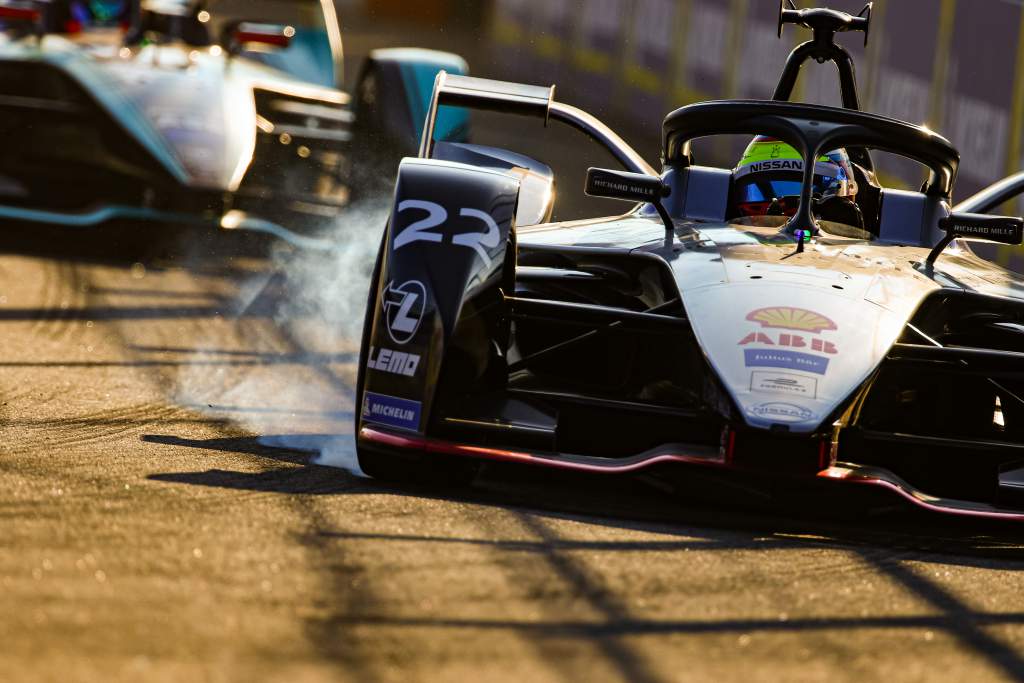 Two key performance differentiators exist to define Nissan’s investment in Formula E. These are the return on investment in terms of marketing and the impact of its brand metrics and the technical learning it can evidence.

The Race understands that for Gen3 Nissan wants to major on developing technical know-how for direct road-relevant utilisation in powertrain efficiency and improving mileage range. 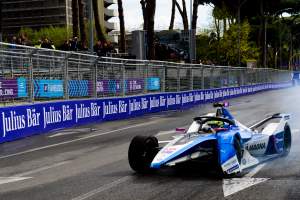 These are believed to be key drivers in whether Nissan sees Formula E as an adequate fit for future technical and marketing spend.

Speaking to The Race at the recent Valencia test, Nissan’s global motorsports director Tommaso Volpe described not only how beneficial Formula E has been to Nissan so far, but also how other marketing projects are also considered for future expansion of the company’s core brand and technical values.

“At the moment they are in a privileged position to have a lot of manufacturers, which definitely shows how relevant the series is becoming for automotive in general, because of electrification,” said Volpe. 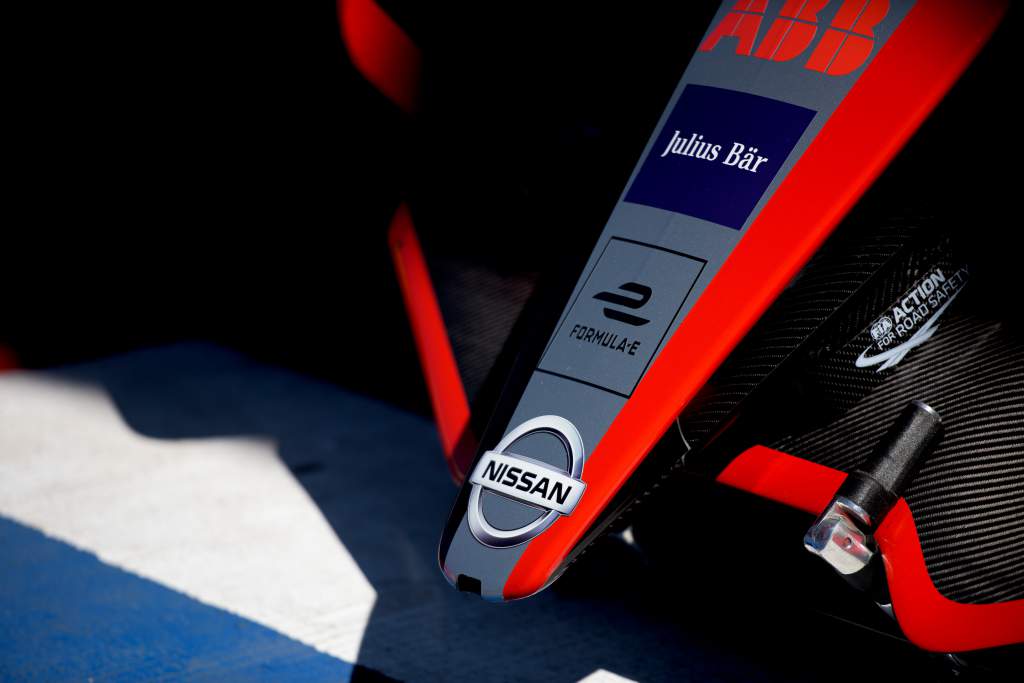 “COVID, if anything, actually I believe we’re giving him even an extra push to electrification on the core business.

“Having said that manufacturers have many ways to promote themselves and technologies including electrification, so any decision must be taken very carefully.

“So this doesn’t mean that staying in Formula E is not beneficial, it definitely is, but you can compare it with other beneficial initiatives that you can have.

“In general in the industry, I suppose that this is the conversation that all manufacturers are having and it’s the same for us, we are carefully considering the definite value that we have in Formula E.” 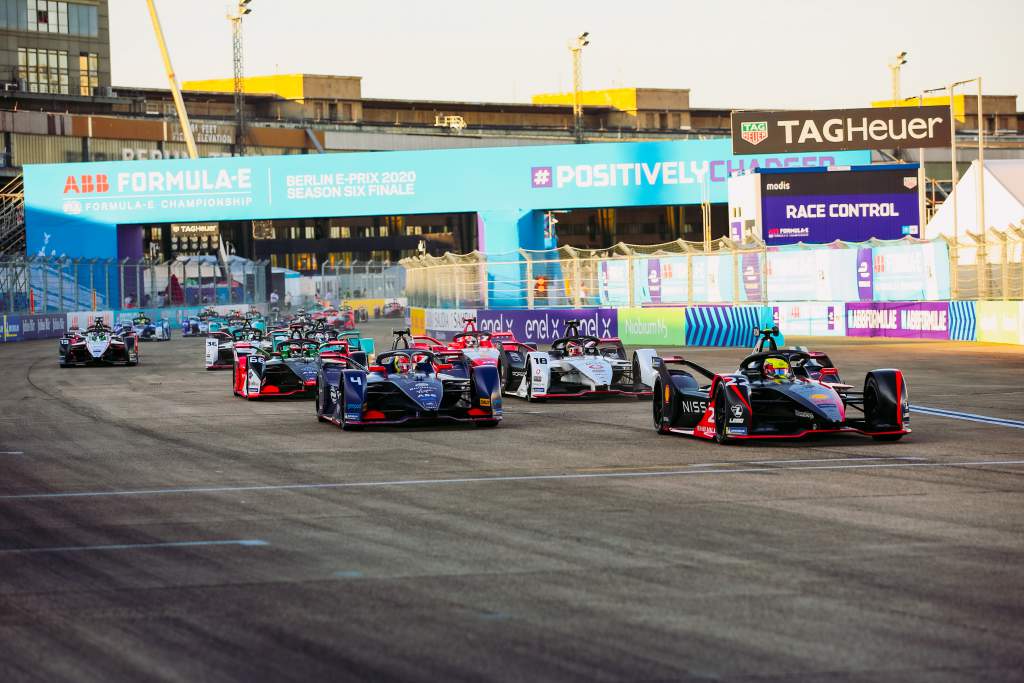 Nissan, which is partnered with the e.dams operation which it partly owns, finished second in the 2019-20 Formula E season and has taken two E-Prix victories with Sebastien Buemi and Oliver Rowland since it took over sister brand Renault’s involvement in 2018.

“We are analysing and how much money we can generate even more with Gen3, and if these will be functional as much as other alternatives, etc,” he said.

“This is the kind of conversation you have, and nobody denies the value of Formula E, and to be honest, we have already generated a lot of value for the brand [in Formula E].” 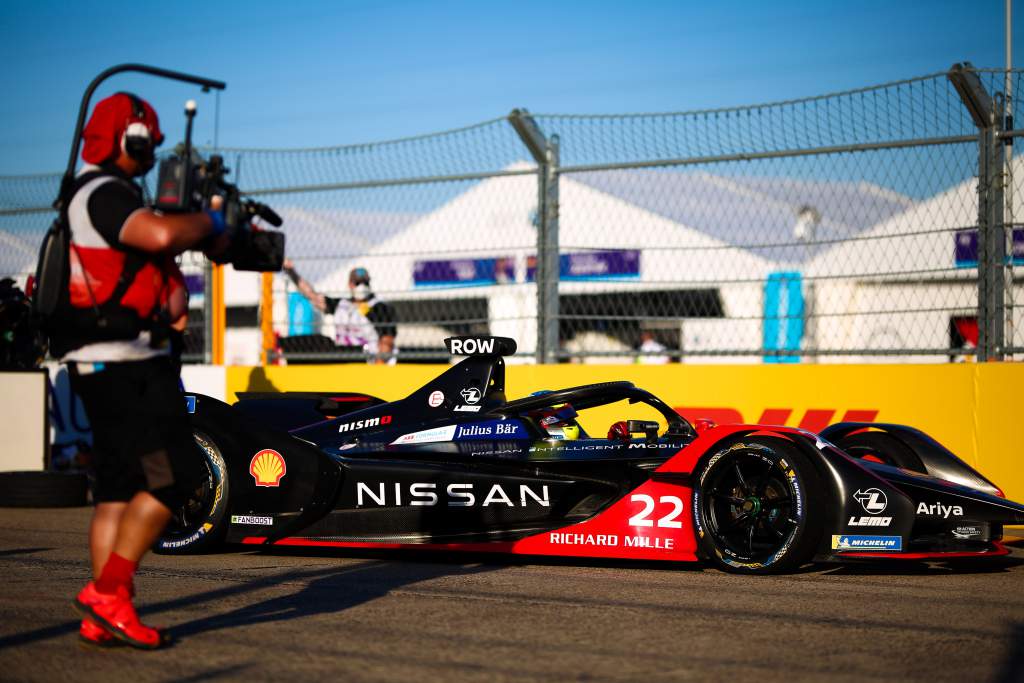 In addition to these factors, Nissan, along with all of the other manufacturers in Formula E, are still waiting for a formal cost-cap framework to be detailed by the FIA. 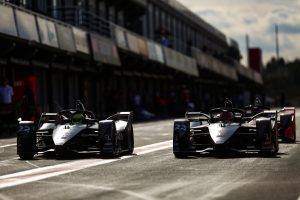 The Race believes that a consensus of opinion across all manufacturers is currently being formed on the subject of a formal cost cap so that a preferred shared definition can be worked on with the FIA.

An independent financial adjudicator, similar to which has been used in Formula 1 for the 2022 cost cap plans, is believed to be a model being discussed and pursued by the FIA and Formula E at present.

Presently, only Mahindra has confirmed its registration for the Gen3 Formula E era.