The Formula E and Formula 1 World Championships have already had an informal discussion to see if and when the two could hold a joint event at the same venue in the future.

While only a brief discussion so far, the chat between Formula E chairman and co-founder Alejandro Agag and new F1 president Stefano Domenicali about the possibility of FE and F1 sharing a bill could be the precursor to collaboration.

The Race can reveal that this private discussion came before FIA president Jean Todt told Italian newspaper La Gazzetta dello Sport earlier this month that he was “not against the idea of organising a weekend with both categories on the same street circuit.”

“Something like that could work, but Formula E must also keep its own futuristic face,” added Todt. 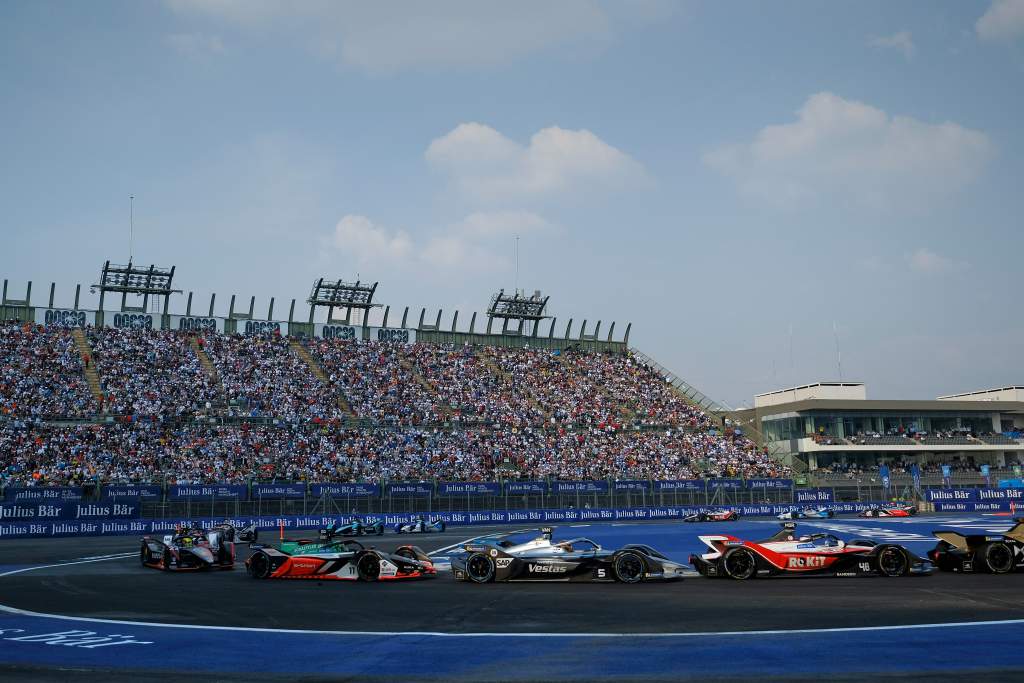 Agag disclosed to Argentinian journalist Diego Bustos recently that there was some pushback from stakeholders over pursuing the possibility of racing alongside F1.

“There’s a lot of talk nowadays about a close up between Formula 1 and Formula E,” said Agag.

“I’m pushing for it, I like the idea, it’s something that I’d love, but right now the stakeholders are not going for that.

“So, I’ll keep insisting, hitting my head against the wall, and we’ll see if it finally happens.

“I fancy the idea that both great championships collaborate. Right now it’s not happening, but we’ll see in the future.”

The meeting between Agag and Domenicali happened in Italy last year and is believed to have touched on the possibility of Formula E racing at some F1 events in 2022 or 2023. 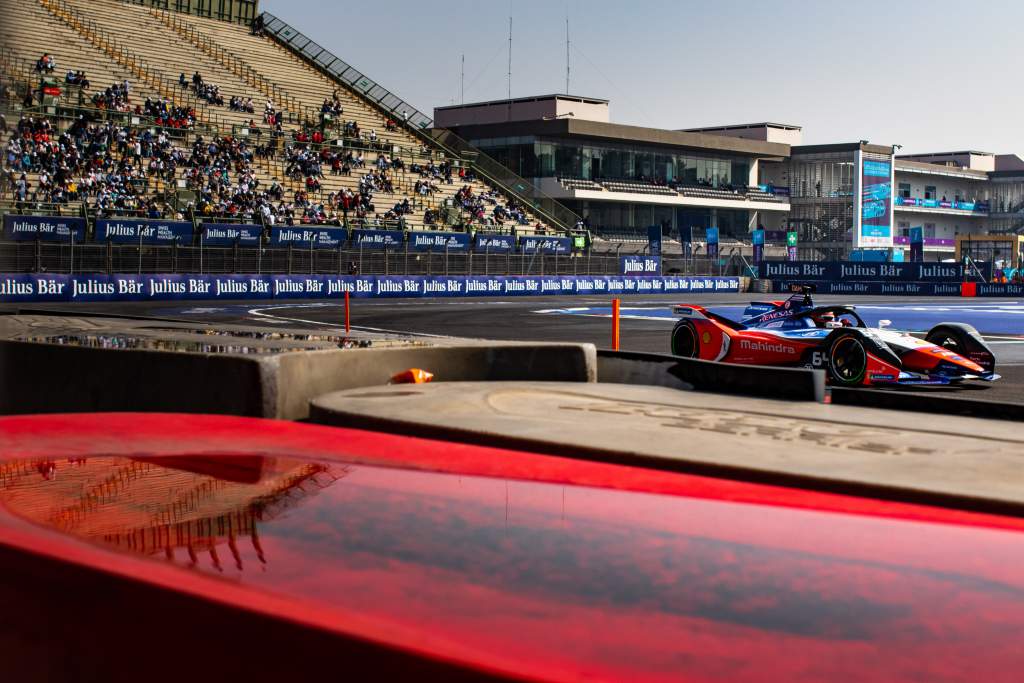 The Race understands that the Mexico City track already used by both series has been mentioned as one venue where Formula E could race on the F1 grand prix weekend.

It would be operationally possible for F1 and FE to use alternate track layouts at the Circuit Hermanos Rodriguez, as Formula E uses a cut-through loop to reduce the length from the full GP layout.

The link road bypasses the second half of the pit straight and the outer loop of the circuit and links back to the stadium section, where F1’s configuration is slightly different to the FE version at present – but FE cars would have no issue using the F1 layout in this sector.

The bigger practical problem is thought to be the commercial difficulties in changing the partnership branding at the track from one race to another, although virtual reality graphics could be utilised to ensure that there are distinctions for Formula E. 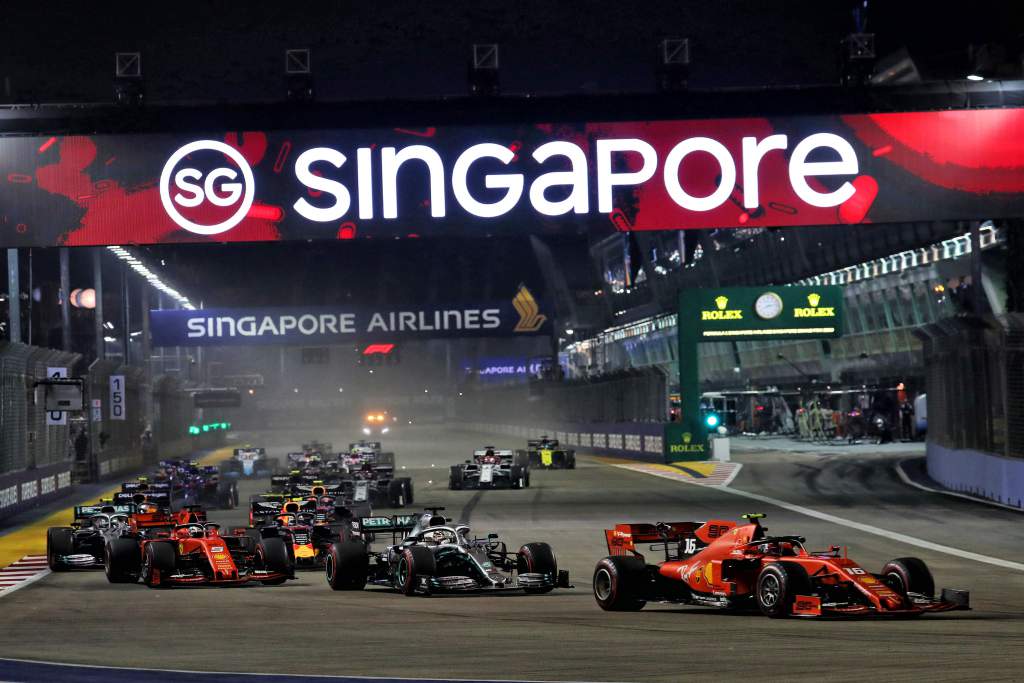 Singapore and the planned Vietnam GP are also understood to have been mentioned in the initial conversation.

Should a future symbiotic relationship come to fruition it would likely have to alter the structure of the Formula E calendar, which traditionally runs from November or December through to July/August.

This is one of the current sticking points for a future deal, but another is the unwillingness of some Formula E manufacturers and partners to be seen as a support race to F1.

One team principal, who wished not to be named, told The Race that any shared events with F1 would “not be the right message at this time” because “the championship still needs to be entirely distinct, grow further on its own and be able to prove itself for a few more years yet.”

Jamie Reigle, chief executive officer of Formula E, told The Race last week that “Formula E and Formula 1 are two different sports each with distinct appeal and points of differentiation.

“Racing in cities is in our DNA and we are committed to this special feature of Formula E.” 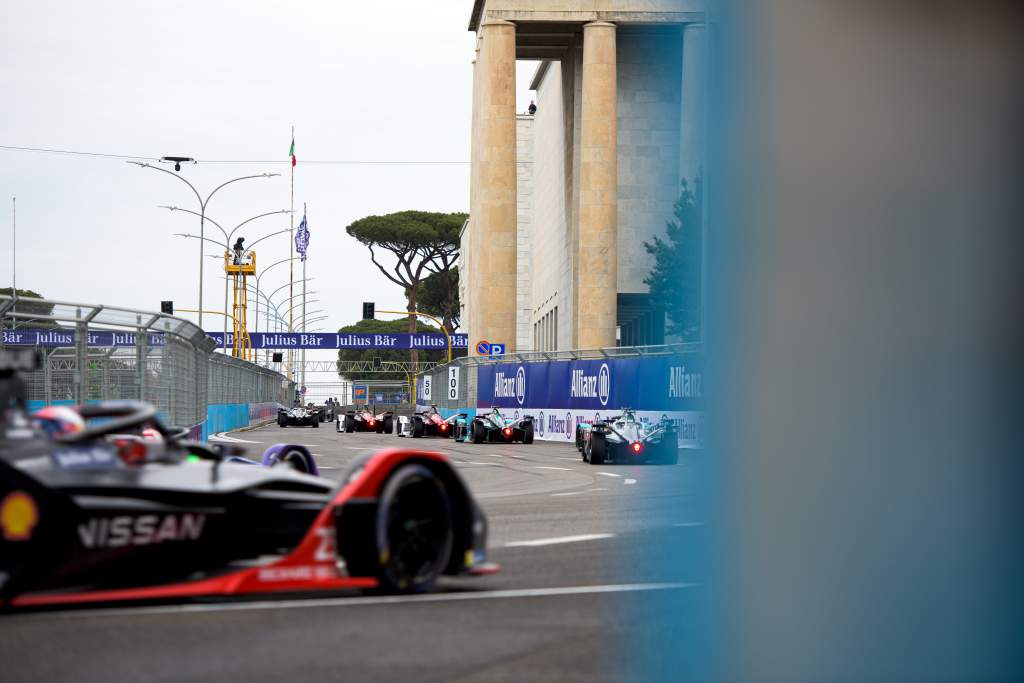 Reigle and his team face increasing difficulty in sustaining genuine city centre races with new events such as the planned London and Seoul races being organised in and around stadia and event halls.

“Urban environments are a key part of a future driven by electric vehicles and sustainable mobility solutions,” continued Reigle.

“During the pandemic, we considered stepping away from the city-based racing model to use racetracks instead, but if we did that it wouldn’t be Formula E.”

But he acknowledged that permanent tracks – such as the Valencia circuit that hosts FE’s first E-Prix in Spain this weekend – are still likely to feature in future calendars.

“Both this season and in future our calendar is likely to combine iconic city tracks like Rome and Monaco with specially designed circuit configurations in cities like Valencia, which is hosting points scoring rounds for the first time this year,” he said.

Formula E is set to confirm the remainder of its 2021 schedule imminently, with the Santiago E-Prix penned for early June set to be cancelled due to the ongoing disruption caused by the COVID-19 pandemic.