The Jakarta E-Prix will take place as scheduled on June 4 after a site for the Formula E race has been decided upon, with work beginning on the initial track layout in the Indonesian capital.

The race was first scheduled to be on the 2019-20 calendar but has had a troubled gestation through a combination of political, location and Covid-19 issues.

An area in the north of the city, known as the Ancol was then identified last year and will now host the race with the ninth round of the 2022 world championship set to be close to the beach on the edge of Jakarta Bay looking out to the Java Sea. 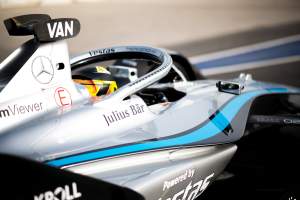 Presently, a procurement phase is ongoing with an initial build phase having been slightly delayed from January to this month.

Work was initially scheduled to begin on the 15th of January, but this was postponed to the 31st of January to confirm local contractors.

Formula E Operations staff have visited the site on several occasions and will do so again later this month as the work is set to be finalised in early March.

Formula E chief operating officer and deputy CEO, Alberto Longo, told The Race that 50% of what will be the track is already done. 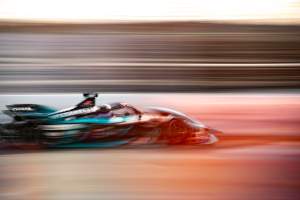 “Because its tarmac and the other 50% needs to be developed, they basically have done the procurement and selected who is going to be the producer, the manufacturer, etc.

“The plan is to finish latest by the second or third of March. Before that, both the FIA and ourselves, will go there, we’ll check how the works are going and hopefully start with the process of homologating the track.

Longo was clear in stating that there are “no red flags at the moment” regarding the status of the race, adding that “I want to state that we’re totally on track as planned.”

“We have the full support of not only the private sector, but more importantly than the public sector. The Governor, the president of the country is totally in favour of hosting Formula E.”

The Ancol area was chosen over a proposed event by the GBK Stadium in the city centre of Jakarta. 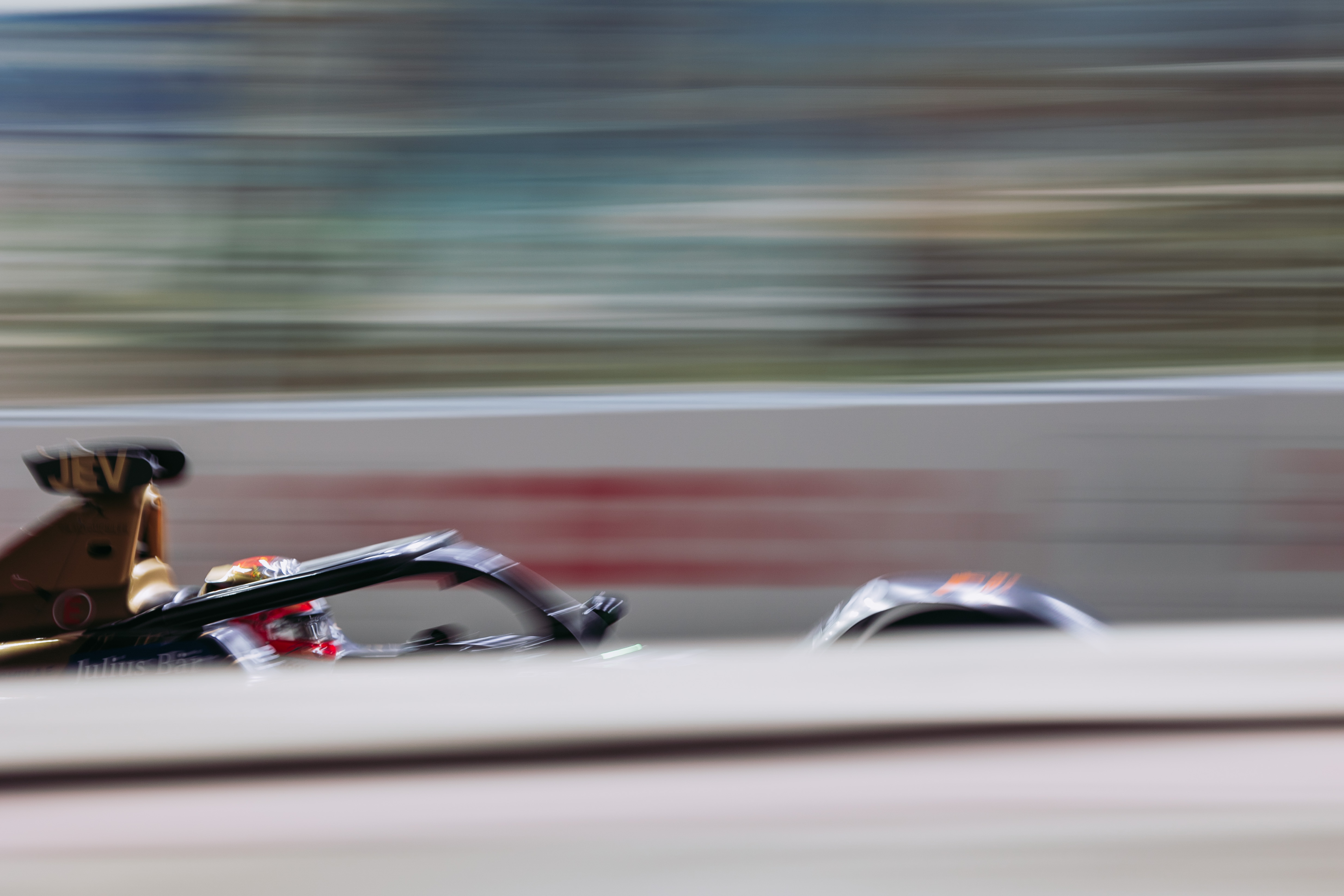 The deal to host a Jakarta E-Prix is believed to be for three years for races in 2023 and 2024 in addition to the inaugural race this June.

It will mark the first Asian race held outside of Saudi Arabia since the 2019 Sanya E-Prix – the Chinese event that was cancelled in both of the last two seasons. 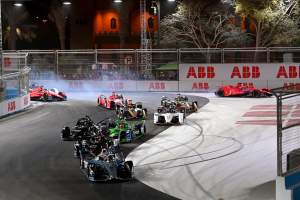 Formula E is expected to return to China next year when the calendar is again expected to increase.

Possible races in Hyderabad, Cape Town, Eindhoven and as of yet to be identified venues in South America and Oceania could be added to the present tracks on the 2022 schedule, which will see the all-electric championships biggest ever campaign in 2023.

“There is a lot of traction at the moment, and we are talking with six different cities for season nine (2023),” said Longo.

“When I say talking, I mean I’m talking to way more than that, but we have a lot of interest from ones that are actually almost in contract phase for next season.”