BMW departing Formula E as a manufacturer presents Andretti Autosport with several options to continue in the series, according to its team principal, Roger Griffiths.

Andretti Formula E team, which is the franchise holder for the operation since the formation of Formula E in 2014, could continue as a powertrain customer of BMW in the 2021/22 season. This is when BMW will withdraw its official representation from what’s about to become the Formula E World Championship.

Here we look at the options available to Andretti beyond the upcoming campaign, with insight from Griffiths on how much they appeal to the team.

“We’re evaluating the options with one possibility being to continue with BMW in the same way that Envision Virgin [below] are doing with Audi. So we move from being a factory based team to a customer based one,” Griffiths told The Race. 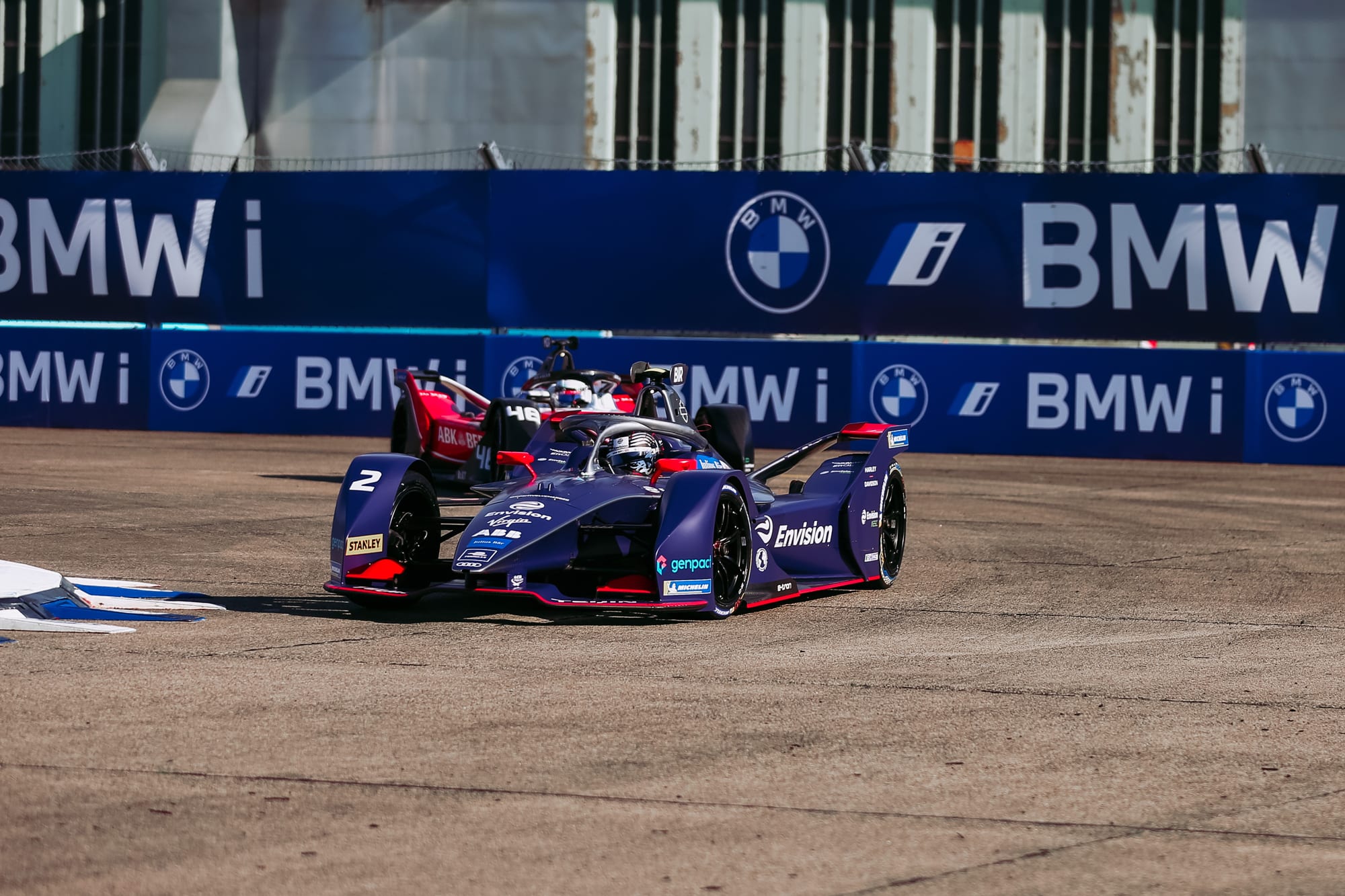 This option is viable for Andretti because BMW is still contracted to the FIA as a manufacturer up to the final season of the Gen2 technical package in 2022. This means that there is an obligation to provide a powertrain should Andretti wish to go that route.

“Certainly, that will probably be the least disruptive route,” said Griffiths.

“Because it is effectively just a carry over with BMW and it has already had a two-season homologation. That’s obviously something we’re looking at.”

Supply deal with a rival

Griffiths added: “That is probably a harder path because we would have to do a lot more work in terms of getting to know and understand the powertrain, and particularly for the last year of rules set you have to ask is it worth going down that route, probably not.”

The option for Andretti to become its own manufacturer is far less likely according to Griffiths. Andretti Autosport was a registered manufacturer up until the 2018/19 season when BMW took over the official designation of the cars.

“I can’t see us back into the ring as a manufacturer and I think those days are behind us,” Griffiths said.

“It’s something that, yes, as an engineer, you would love to do, but I think we have to be realistic about the amount of money that takes and the resources on top of that.

“I think we would look to align ourselves with another manufacturer. Ideally in a factory guise because it is much less desirable, as an independent now.”

Griffiths (below) also told The Race that BMW’s timing of its decision to cease its Formula E programme after the present season was “a little unexpected”. 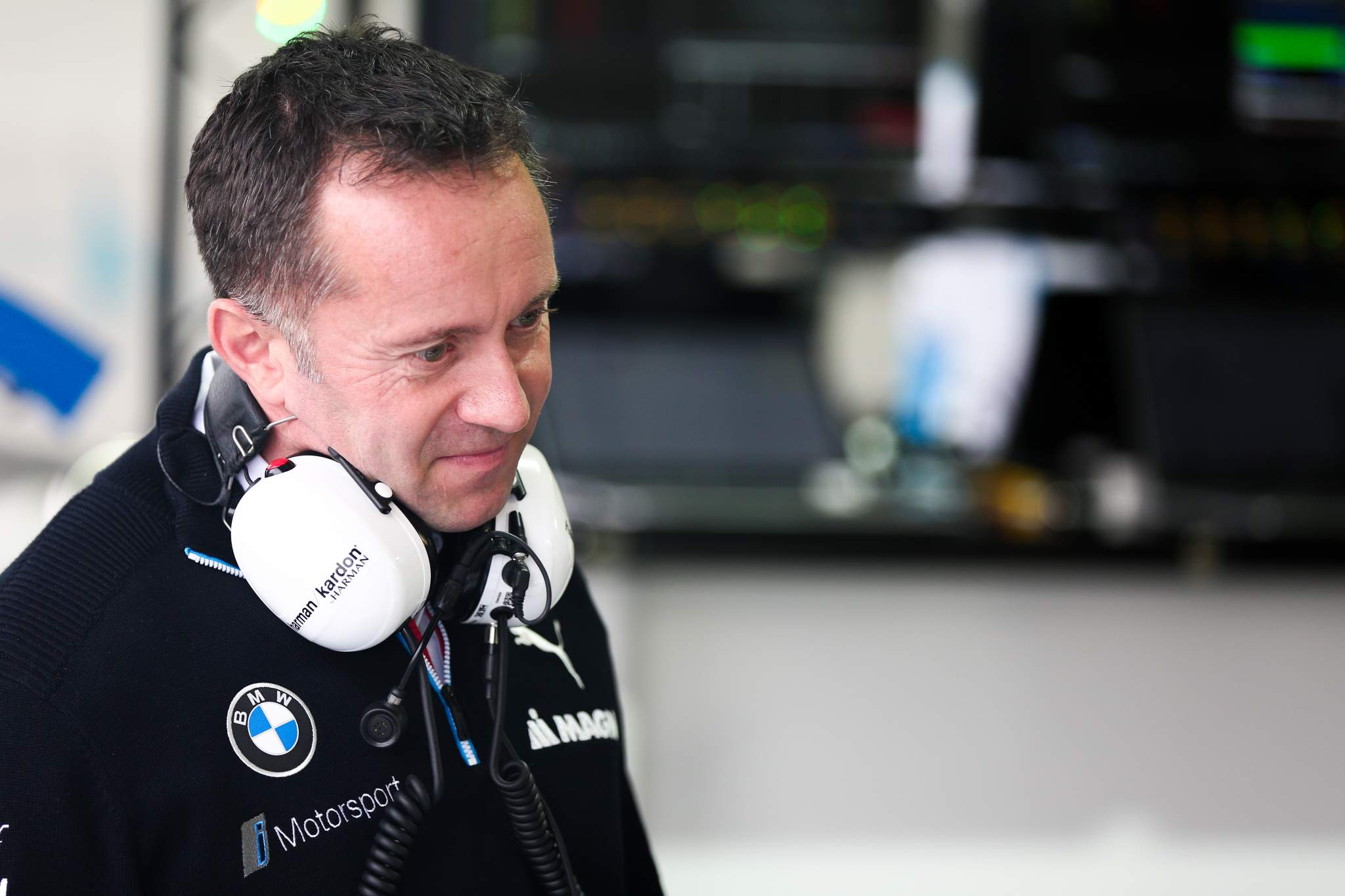 “We were aware that BMW was evaluating its continued participation in Formula E,” he said.

“We’d been part of those conversations and we were looking at what did that mean for ourselves.

“So the concept of BMW leaving was not alien to us or foreign to us but the timing was a little unexpected.”

BMW i Andretti topped the times at this week’s pre-season Valencia test with Maximilian Guenther. Jake Dennis, who was signed to a factory BMW deal last month, will join Guenther in the team for BMW’s final season in 2021.