ABB, the title partner of the Formula E Championship, will supply the technology and infrastructure for the fast charging which will be part of the Gen3 landscape of the series.

The Swedish/Swiss industry giant specialises in fast-charging equipment and will work closely with new Gen3 battery supplier Williams Advanced Engineering (WAE), as well as the FIA and Formula E, in readiness for the new-look racing that will kick off in 2022.

The Race understands that ABB and WAE are already working together on the project and that initial tests will be carried out in the first quarter of 2021.

The first Gen3 test car is scheduled to be completed and start testing by September 2021 before manufacturer test cars will be delivered in January 2022 ahead of race cars being readied for an August 2022 deadline.

While the tyre, chassis and battery tenders for the new Gen3 design were all handled entirely by the FIA, the fast charging and the energy supply and distribution network was sourced and selected by the promoter – Formula E Holdings Ltd.

Plans for ABB to be the supplier have been in place for several months and will involve the firm working to supply infrastructure to a specific specification that centres upon a fast-charging power of 600kW for a 30-second time period as per the official tender brief.

The added net usable energy target for the fast charging procedure will be 4kWh and the battery shall be capable of being fast-charged using an off-board charger at the power requirements of either scenario A (the 600kW regen target).

Fast charging sessions in Gen3 Formula E will be performed within 30 seconds and one time during the race, to increase the battery usable capacity.

The specific format of how these will be implemented into the sporting regulations is not expected to be completely decided until late 2021. 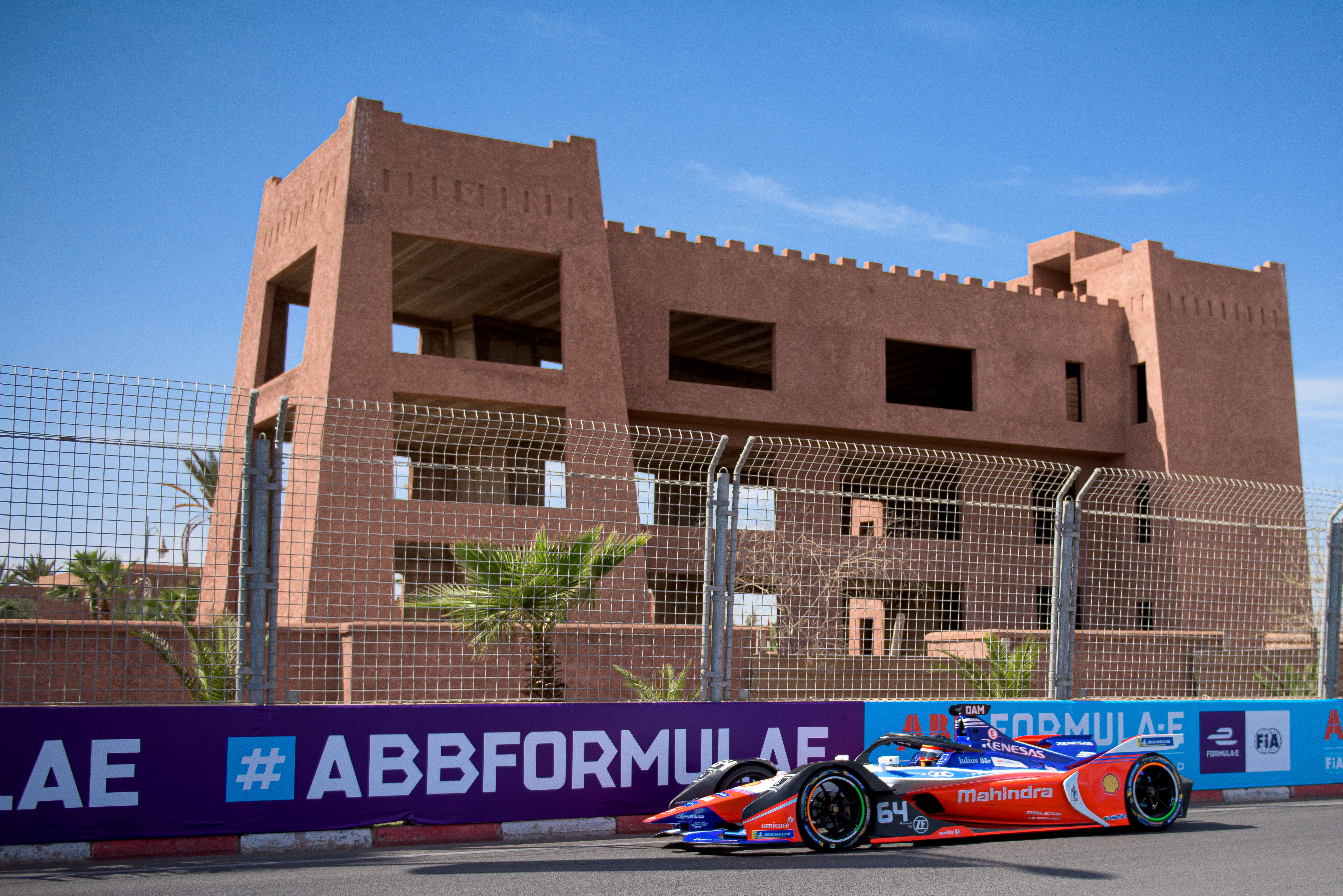 ABB is partnered with Formula E to showcase its charging technology and has been since a long-term deal was struck in January 2018.

This was then extended earlier this year and is believed to go up to and including the end of the Gen3 rules in 2025.

ABB is free to take up other commercial partnerships and projects in Formula E and already has these with the TAG-Heuer Porsche Formula E team and the Jaguar I-PACE eTROPHY series among its deals.

It also has partnerships with drivers such as Nissan edams’ Sebastien Buemi and Porsche test and development driver Simona de Silvestro.

Formula E chairman Alejandro Agag emphasised road relevancy in Formula E’s messaging in conjunction with ABB, saying: “Since ABB joined as the FIA Formula E Championship’s title partner in season four, they have worked closely with us to develop the series as a proving ground for race-to-road technology development that promotes our founding purpose of accelerating the adoption of electric vehicles to counteract climate change.

“As Formula E builds on the first successful phase of our partnership with ABB, we are delighted to extend our relationship through a deeper level of integration in Gen3.”

ABB has become a global leader in connected DC fast charging systems for electric vehicles and through projects such as Electrify America, IONITY, and Fastned.

ABB also recently won a major order from GAC Toyota Motor in China which it stated was worth approximately $5million.

GAC Toyota is a joint partnership between GAC Group and Toyota and commissioned ABB to supply several thousand electric vehicle chargers over the next year. 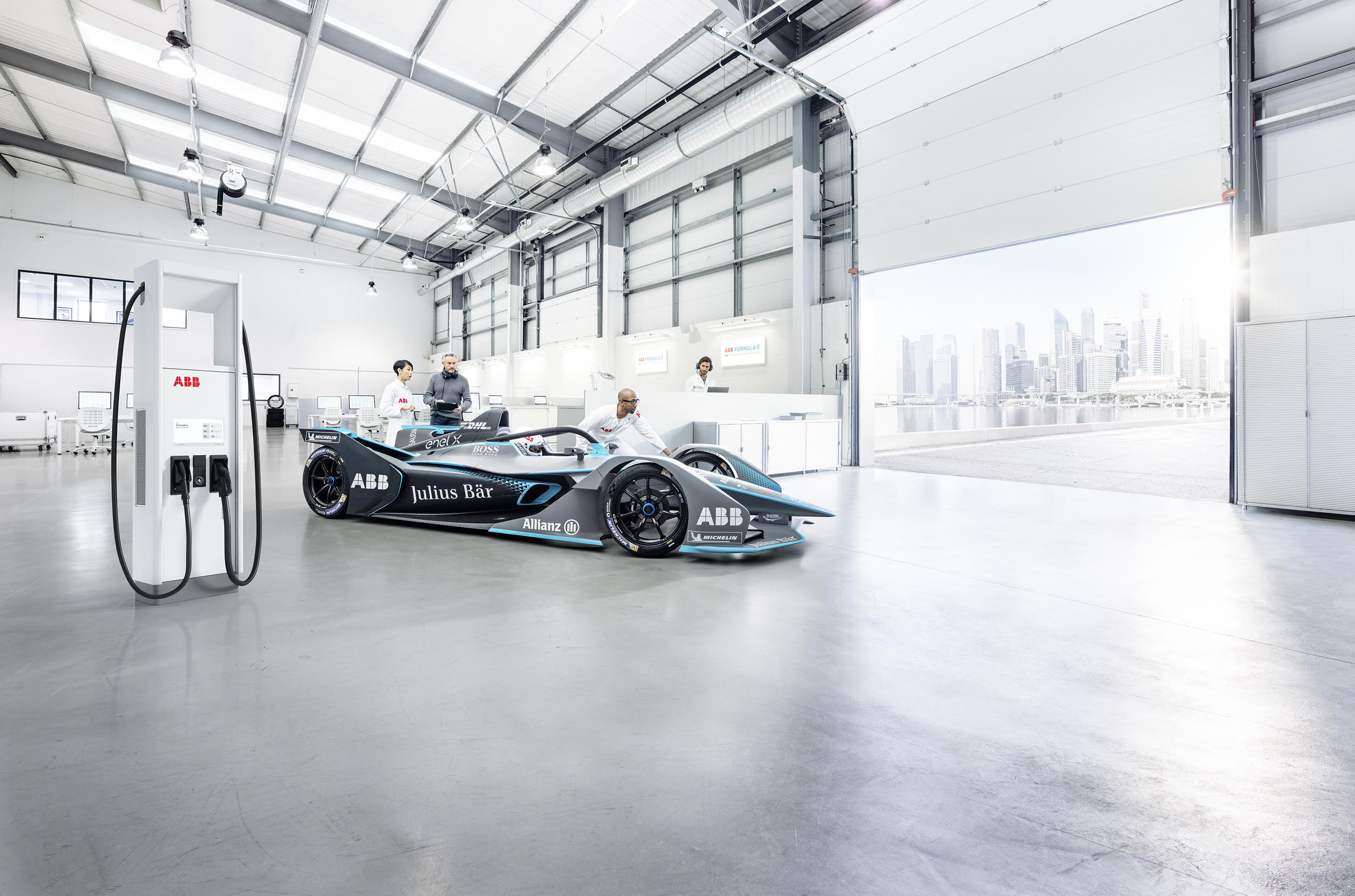 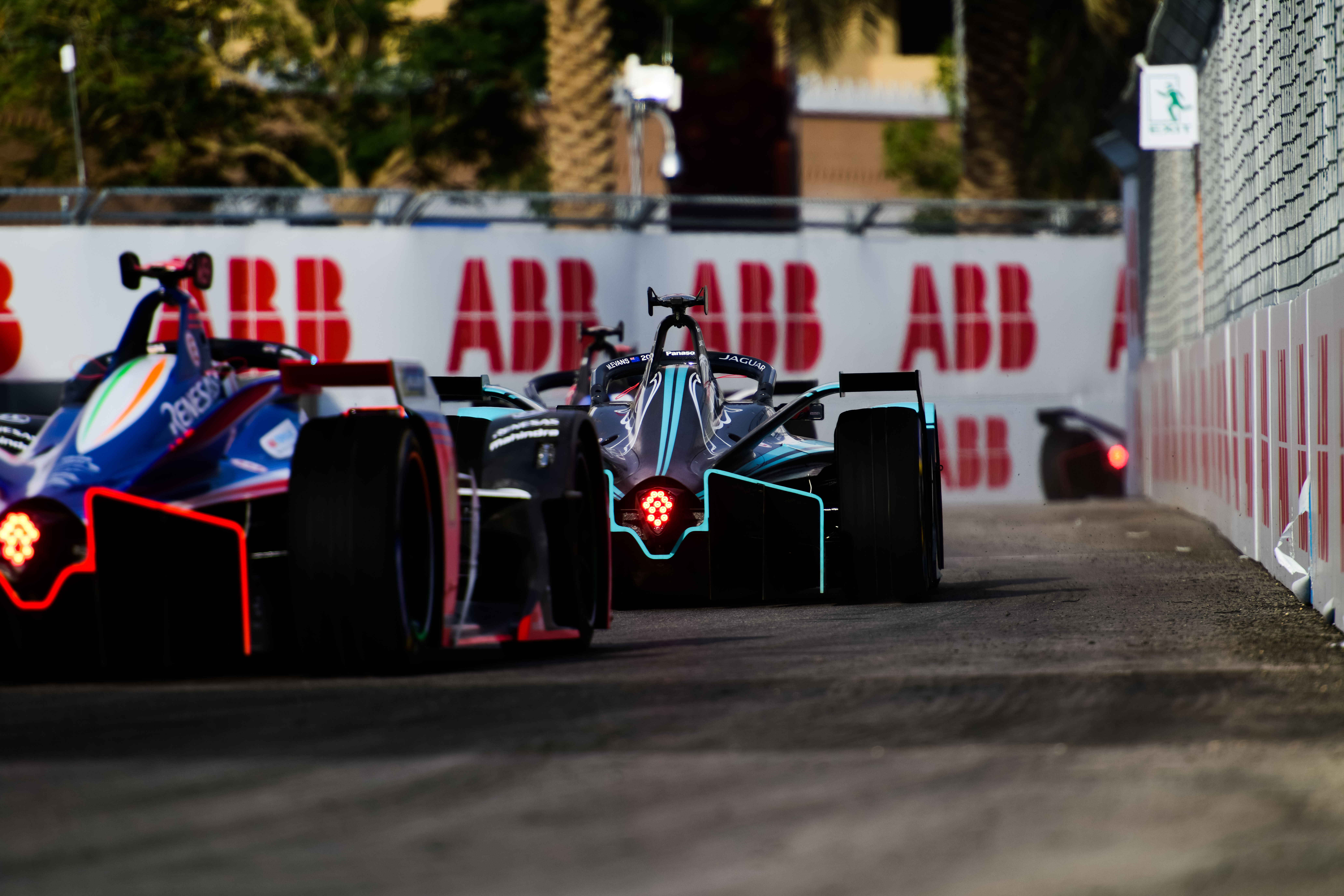