The possibility of a Vancouver E-Prix taking place in 2023 depends upon if the promoters of the troubled event are able to give assurances that it could go ahead before the World Motorsport Council convenes next month.

The initially planned race, which was to have occurred on July 2 this year, was thwarted when specific permits were unable to be granted for the hosting of the race around the False Creek area of the Canadian city. 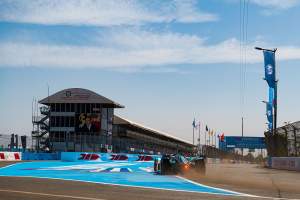 The Race understands that several elements of the criteria were not met by the OSS Group promoters of the E-Prix, but the most damaging was the non-agreement between the promoters and local landowners for approval to use the land for the event.

Formula E chief operating officer and deputy CEO, Alberto Longo, told The Race in Berlin on Thursday that the difficulties which occurred just eight weeks before the event was due to take place were “very unfortunate”.

“The main reason was actually one of the stakeholders, which basically were going to do all the garages, we were told that the contract was signed a while ago, and it wasn’t,” said Longo.

“So, when the city was going to provide the permit to the race, obviously, they asked for every single contract and there was one or two missing, so that was it. It was a big failure from the promoter.” 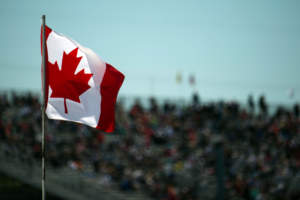 Longo detailed how Formula E attempted to make an intervention into the difficulties to try to resolve the issues but that they were only made of the depth of the troubles too late to have any meaningful action.

This is believed to have been in relation to one of the landowners and the promoters being unable to agree on a commercial package for use of the land for the race. This was set to be resolved last month but ultimately was not done so in time before the city council executed a deadline of midnight on April 21 meaning that a permit could then not be issued.

“Even when we tried to step in and to help and try to meet with different stakeholders, not only landowners but also suppliers and obviously the city as well, it was too late and it was very unfortunate,” said Longo.

“We are giving them now the benefit of the doubt and hopefully by the 17th of June we have them to come with everything signed properly and then we will put them in the (provisional) calendar. 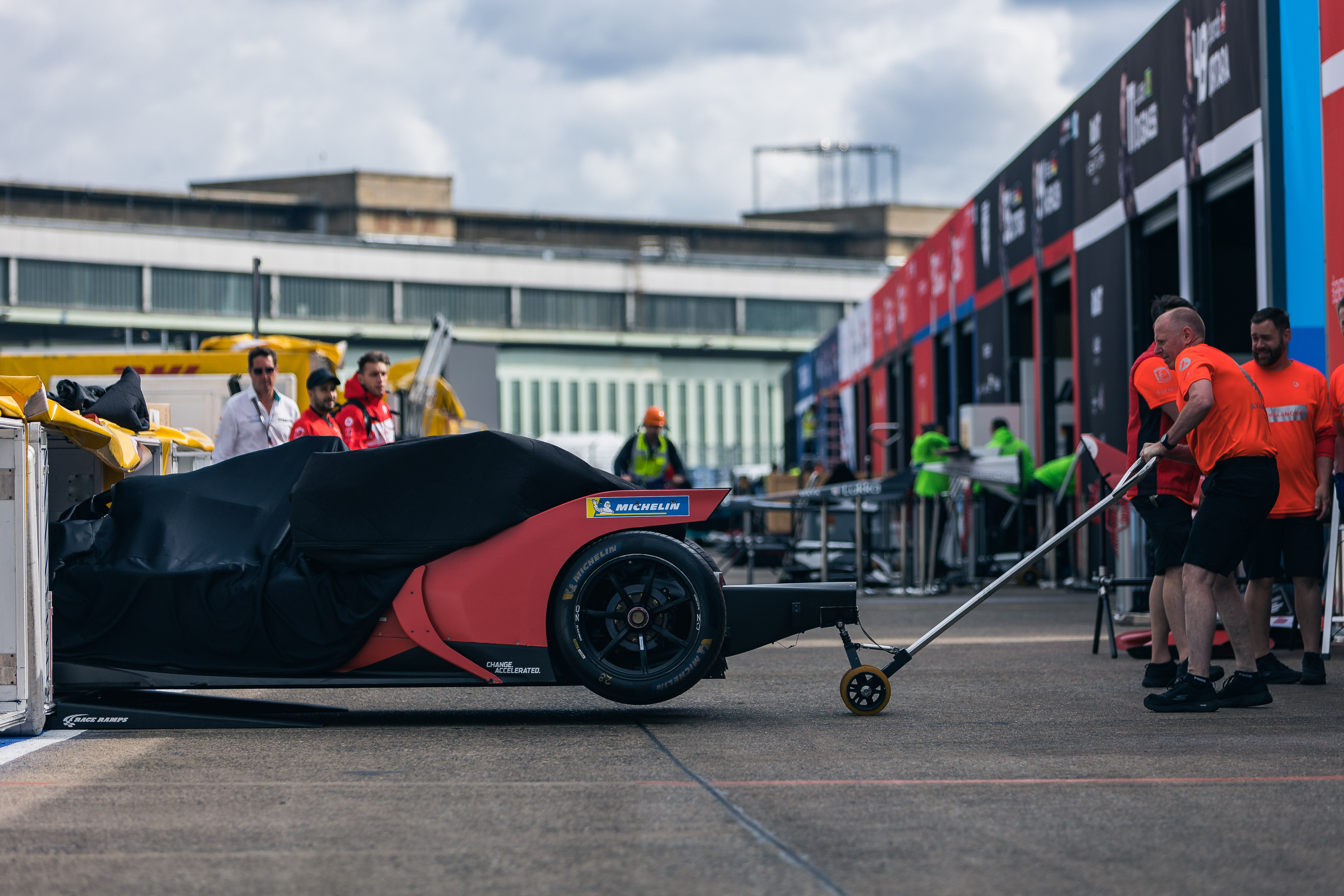 “If that doesn’t happen, then we will have a TBD and we will still engage with the city and hopefully by September we could confirm.”

Should Vancouver be included on the 2023 draft calendar at next month’s FIA world motorsport council meeting it is likely to be one of several new venues on the Formula E schedule.

Two of these are set to be Hyderabad in India and Cape Town in South Africa which are expected to take February 2023 slots.

A possible first-ever Tokyo E-Prix is still being scoped out but is highly unlikely to get a deal before 2024.