Alex Zanardi has been discharged and moved to another facility with his sedation ended and clinical condition stable following three neurological surgeries over the last month.

Zanardi was admitted to the Santa Maria alle Scotte hospital in Siena in June after suffering a crash while participating in a handbike relay event.

The two-time CART champion and ex-Formula 1 driver underwent extensive surgery on the evening of the crash and was operated on again 10 days later.

He was placed in an induced coma, but his sedation has been reduced over the past few days and he has now been discharged from the Siena hospital.

In a final medical bulletin following his release, the hospital said Zanardi’s cardio-respiratory and metabolic parameters were normal, and the stability of his general clinical conditions and neurological situation allowed for him to be transferred.

He has been moved to a specialised rehabilitation centre.

The hospital’s general manager said it would remain “at the disposal of this extraordinary person” for further clinical, diagnostic, and therapeutic development.

“The athlete spent over a month in our hospital: he underwent three delicate surgical operations and showed a path of stability of his clinical conditions and vital parameters that allowed the reduction and suspension of sedation, and the consequent possibility of be able to be transferred to a facility for the necessary neuro-rehabilitation,” said Valtere Giovannini.

Zanardi’s accident occurred when he made contact with a truck while competing in a relay event on public roads in Siena.

He was preparing for his third appearance at the Paralympic Games, scheduled to be held in Tokyo next year.

Zanardi had also planned to race for BMW in an Italian GT event at Monza in November.

He was due to reunite with the Ravaglia team with which he made his successful motorsport comeback following the 2001 CART accident in which he lost both his legs.

No prognosis has been given for his recovery. In the early days of treatment, doctors warned of potentially severe neurological consequences from the injury and concerns over eye damage.

But they hoped his physical fitness would aid his attempted recovery. 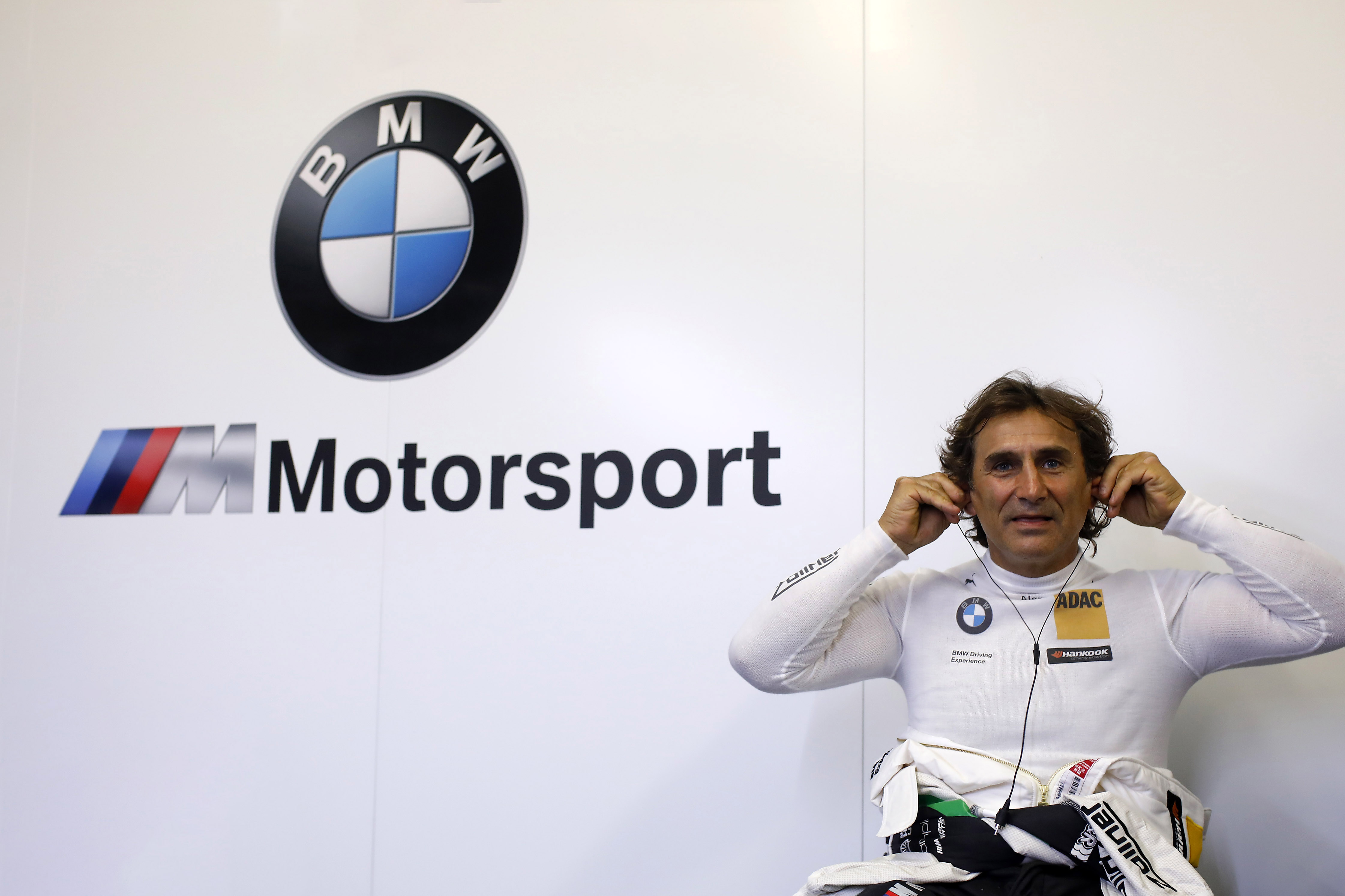