Ferrari will revise ‘entire car’ but promises no ‘sackings’

Ferrari is prepared to change its team organisation and revise “the entire car project” in its bid to revive its Formula 1 form, but says “sacking people” will not help.

The Italian team has had a miserable start to the 2020 season and is fifth in the constructors’ championship after the opening three grands prix, with Charles Leclerc’s fortunate second place in the season opener its only podium finish.

Its engine is down on power to accommodate technical directives introduced over the last nine months to clamp down on potential fuel-flow and oil-burning wrongdoing, even though Ferrari stressed its 2019 engine was legal. 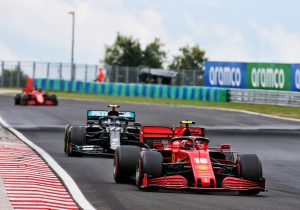 And its car is also weak, as evidenced by a poor showing at the less power-sensitive Hungaroring last weekend, when it failed to challenge for the podium again.

On Sunday evening in Hungary, Ferrari team boss Mattia Binotto said it “cannot be happy at all” with the current situation and said Ferrari would work to achieve a “clear analysis of the performance of the car, of the team, and to address it as soon as possible”.

He said that “all the aspects of the car, team organisation, whatever needs to be improved” would be under the microscope.

This has been interpreted by some to mean Binotto is planning personnel changes to beef up a flawed leadership structure.

However, a Binotto debrief on Ferrari’s official website has rounded on that speculation, calling it “amusing” and insisting that “it’s not by sacking people that you make a car go faster”. 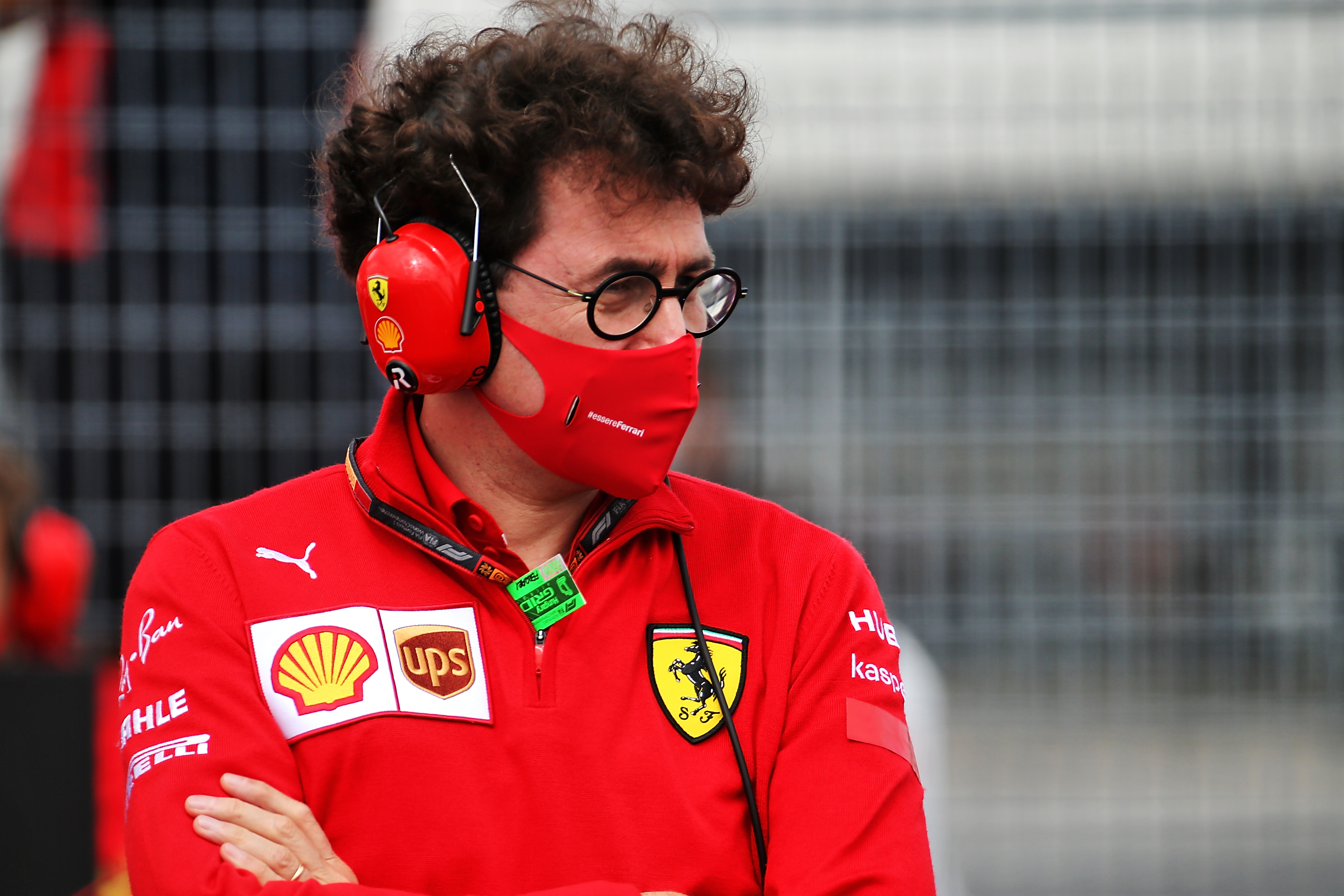 He said he had faith in Ferrari’s sporting division and reiterated that “we have started out on a long process that should lead to another winning cycle”.

Ferrari’s “vision”, says Binotto, has the understanding and support of “the whole company”.

“After three races, it’s clear that we are in worse shape than we expected and we need to react without delay,” Binotto admitted in the column. 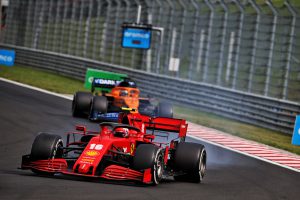 “The entire car project has to be revised, while taking into consideration the limits currently imposed by the regulations.

“I am well aware there is no magic wand in Formula 1, but we have to step up a gear to turn things around, both in the short and the long term.

“It might also be necessary to look at our organisation to improve and strengthen our working methods where the need is greatest.

“But first, as a team, we need to understand the dynamic that led to this situation.”

What Ferrari will be able to do in the short-term to improve its fortunes is unclear.

It cannot improve its engine performance as in-season upgrades are not allowed for cost-saving reasons, unless for reliability.

And its aerodynamic package has been proven underwhelming, despite a fast-tracked set of updates for the second Red Bull Ring race, so an accelerated development plan may not be enough to make a difference.

Furthermore, this year’s mechanical components are being mostly carried over to next year with very limited development allowed, so wholesale changes are out of the question for 2021 as well. 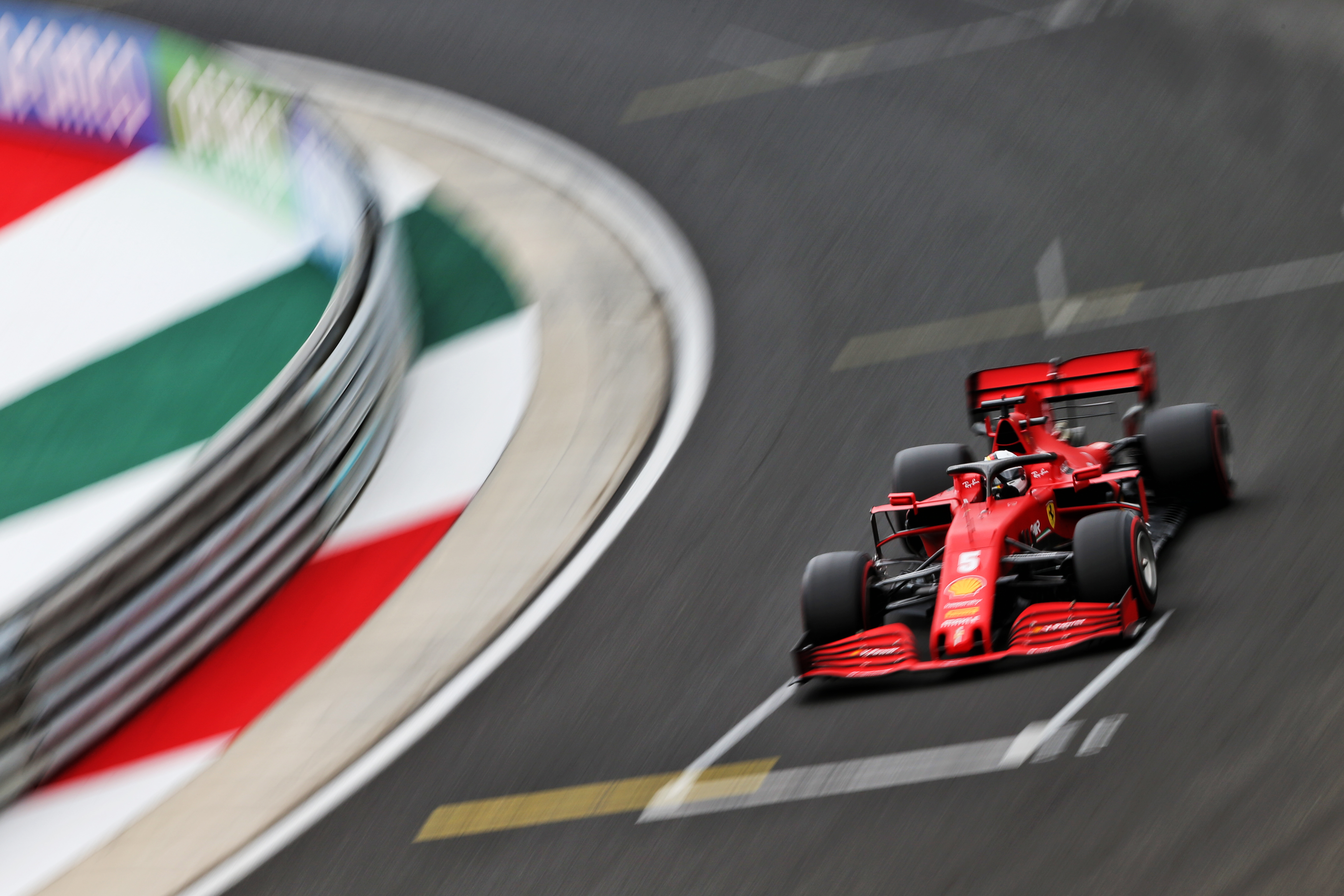