Zanardi back in intensive care a month after crash

Two-time CART champion Alex Zanardi has returned to intensive care a month on from the road incident that left him with severe injuries.

Zanardi – who is a four-time Paralympic gold medallist – underwent three separate surgeries after sustaining serious injuries while taking part in a relay race in Pienza, where he was involved in a collision with a large vehicle.

He is said to have arrived at the Santa Maria alle Scotte hospital in Siena with “major facial cranial trauma, a smashed face, and a deeply fractured frontal bone (forehead)” and spent a month there in an induced coma.

Zanardi’s sedation was ultimately reduced and he was subsequently discharged, moving to a specialist rehabilitation centre attached to the Valduce hospital.

However, in a statement from the hospital’s medical director Claudio Zanon, as reported by Italian media, it was announced Zanardi is being transferred to the San Raffaele hospital in Milan.

There he will return to the intensive care unit due to “instability in the clinical conditions”.

Zanardi lost both his legs in a crash at the Lausitzring CART round in 2001, but made an extraordinary return to competitive sport both in motor racing and cycling. 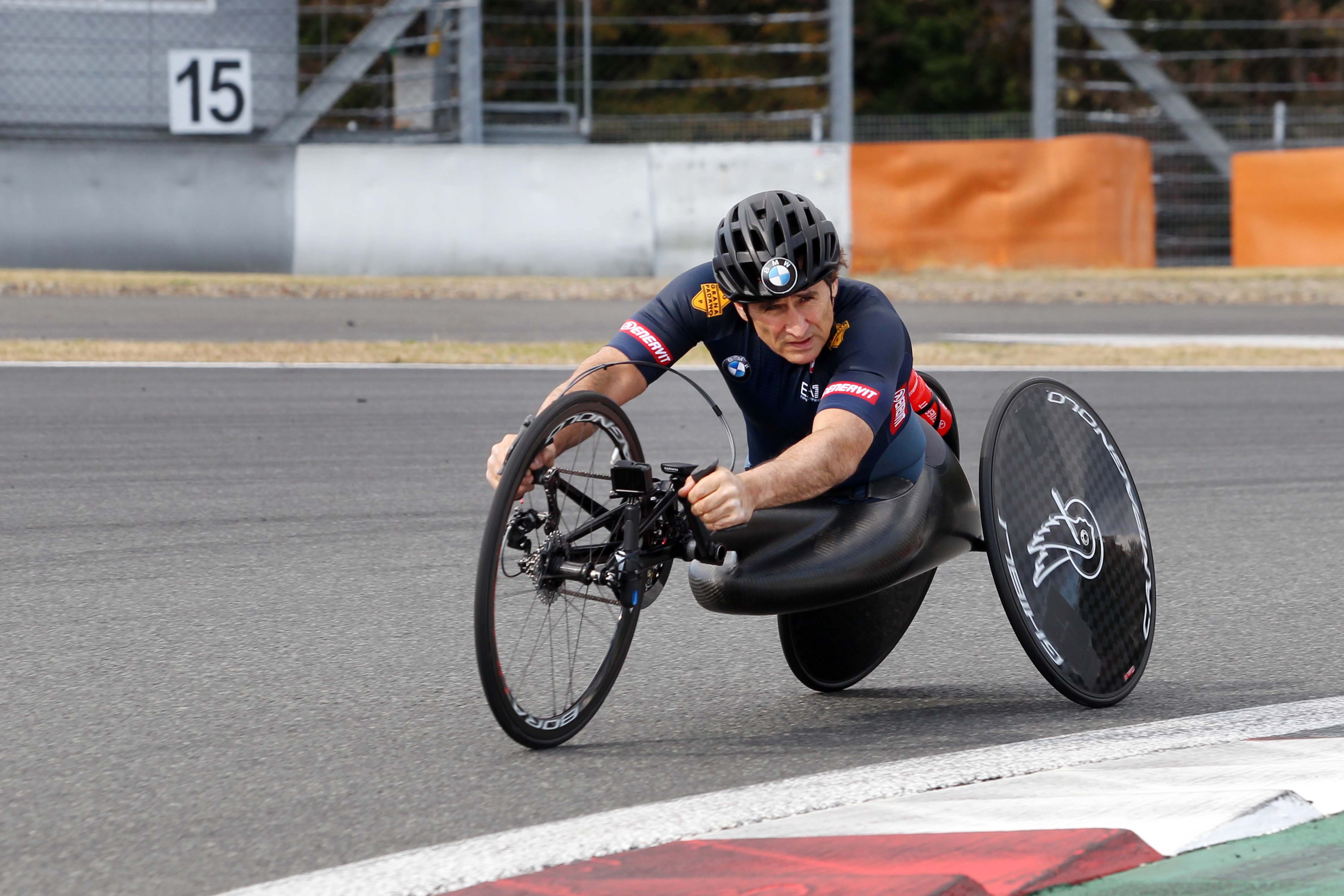