Formula 1 has announced Imola’s return to the calendar with a two-day event, Algarve’s grand prix debut with a restricted number of fans and a surprise comeback for the Nurburgring.

As reported by The Race, ex-San Marino Grand Prix venue Imola and first-time F1 host Algarve are joining the coronavirus-affected 2020 calendar while the Nurburgring makes an unexpected reappearance to revive the German Grand Prix.

AlphaTauri tested at Imola prior to the resumption of the F1 season and the circuit drew rave reviews from drivers Daniil Kvyat and Pierre Gasly.

The Italian circuit will hold its race with a different format to other events, switching to a two-day affair that the FIA needs to confirm. 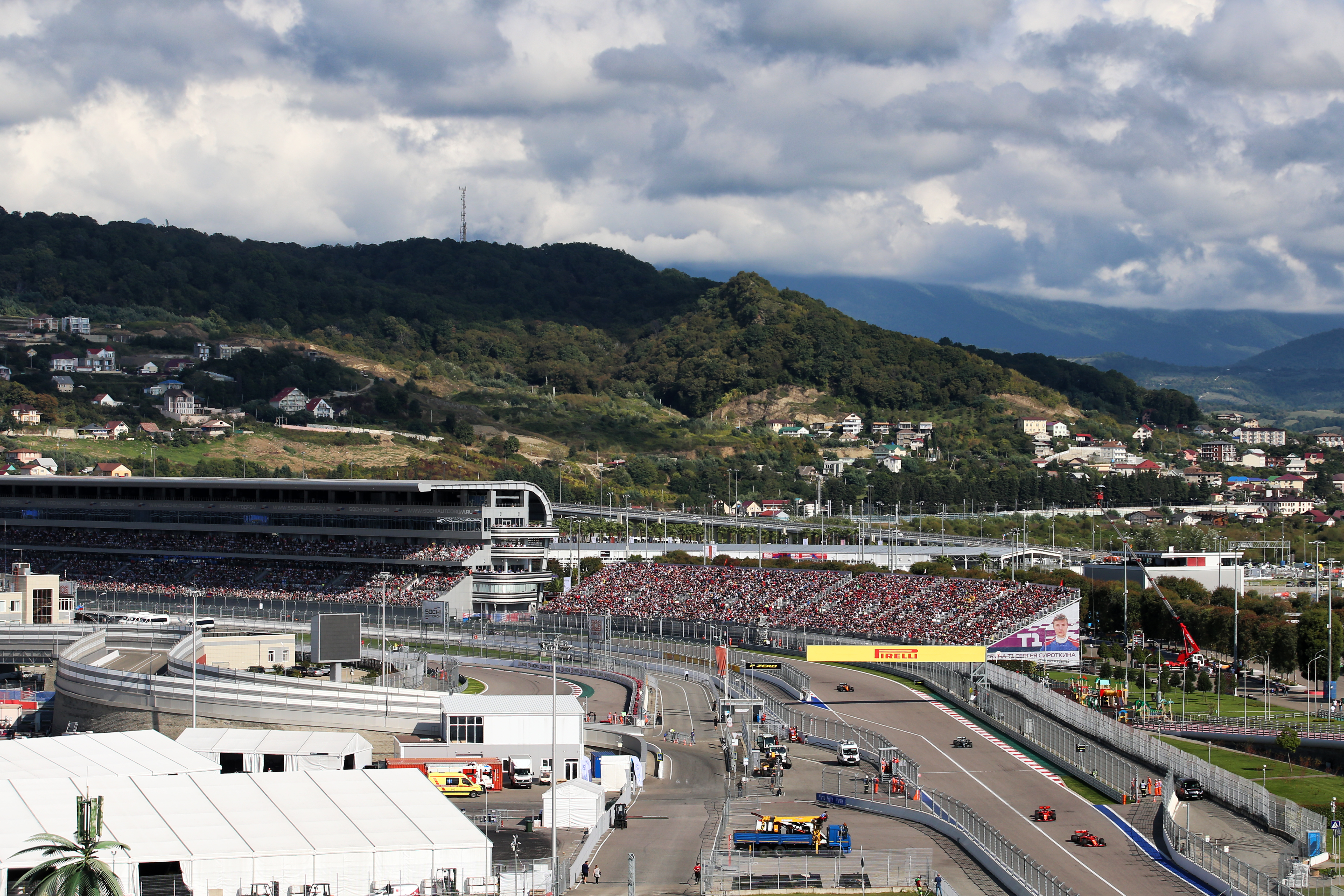 F1 is also keen to open attendance to a small number of fans where possible and Sochi’s promoters are selling tickets.

Algarve’s round is expected to allow thousands of fans to attend, although an exact number is unclear, while there will also be a return for team hospitality on-site as well.

Negotiations are taking place with other European venues to potentially allow spectators, something that Hockenheim blamed for its failure to land a place on the revised 2020 calendar because local restrictions mean it cannot open up to enough fans.

As a result the Nurburgring returns for the first time since 2013 to enable a German Grand Prix to take place, although an October race at the venue risks very cold temperatures.

“We are pleased that we continue to make strong progress in finalising our plans for the 2020 season and are excited to welcome Nürburgring, Portimão and Imola to the revised calendar,” said Chase Carey, F1 Chairman and CEO.

“We want to thank the promoters, the teams, and the FIA for their full support in our efforts to bring our fans exciting racing this season during an unprecedented time.

“We also want to pay tribute to our incredible partners in the Americas and look forward to being back with them next season when they will once again be able to thrill millions of fans around the world.” 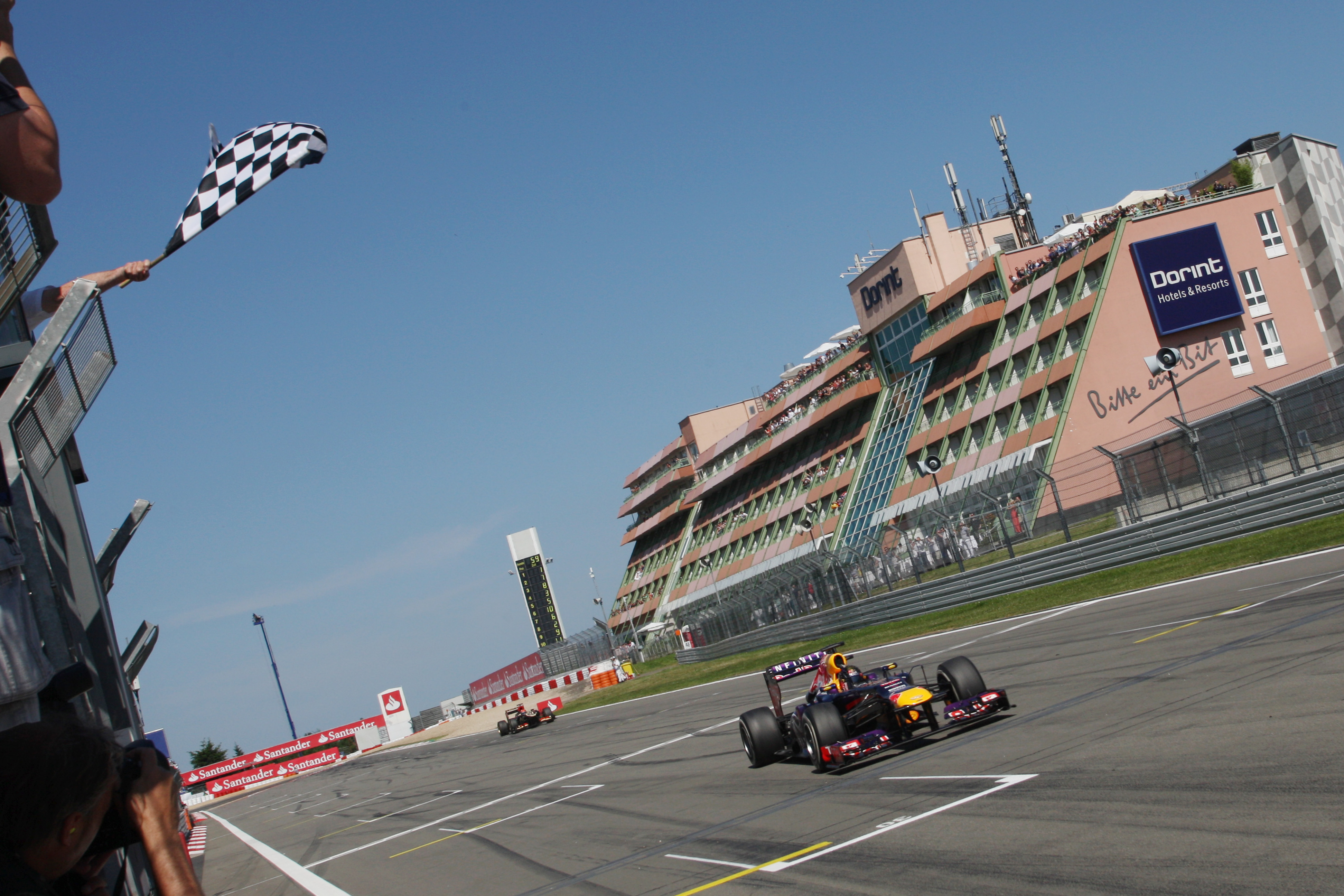 Beyond the races in Europe, a hoped-for race in China looks unlikely and as expected all planned events in the Americas are cancelled, so there will be no GP in Canada, the USA, Mexico or Brazil this year.

A statement regarding the 2020 F1 United States Grand Prix: pic.twitter.com/QnSXk6wLll

Travel restrictions presented a stumbling block for the Montreal race while the other countries are all suffering from high infection rates and remain a safety concern.

“‘Though it is disappointing and difficult for us to face this conclusion it is a decision we must accept,” said Canadian GP president Francois Dumontier.

“The health and safety of our employees, volunteers, partners, and of our faithful fans are and always will be our top priority.”

A statement on behalf of the Mexican GP simply noted that “due to force majeure beyond our control, the 2020 edition of the Mexico City Grand Prix will be postponed and celebrated in 2021”, with all tickets purchased for this year valid for next season.

This takes F1 to a confirmed 14-race schedule with negotiations ongoing over the inaugural Vietnam Grand Prix and potentially another race in Asia, with Malaysia another former venue linked with a surprise return.

F1 will conclude its season with two races in Bahrain and the finale in Abu Dhabi. 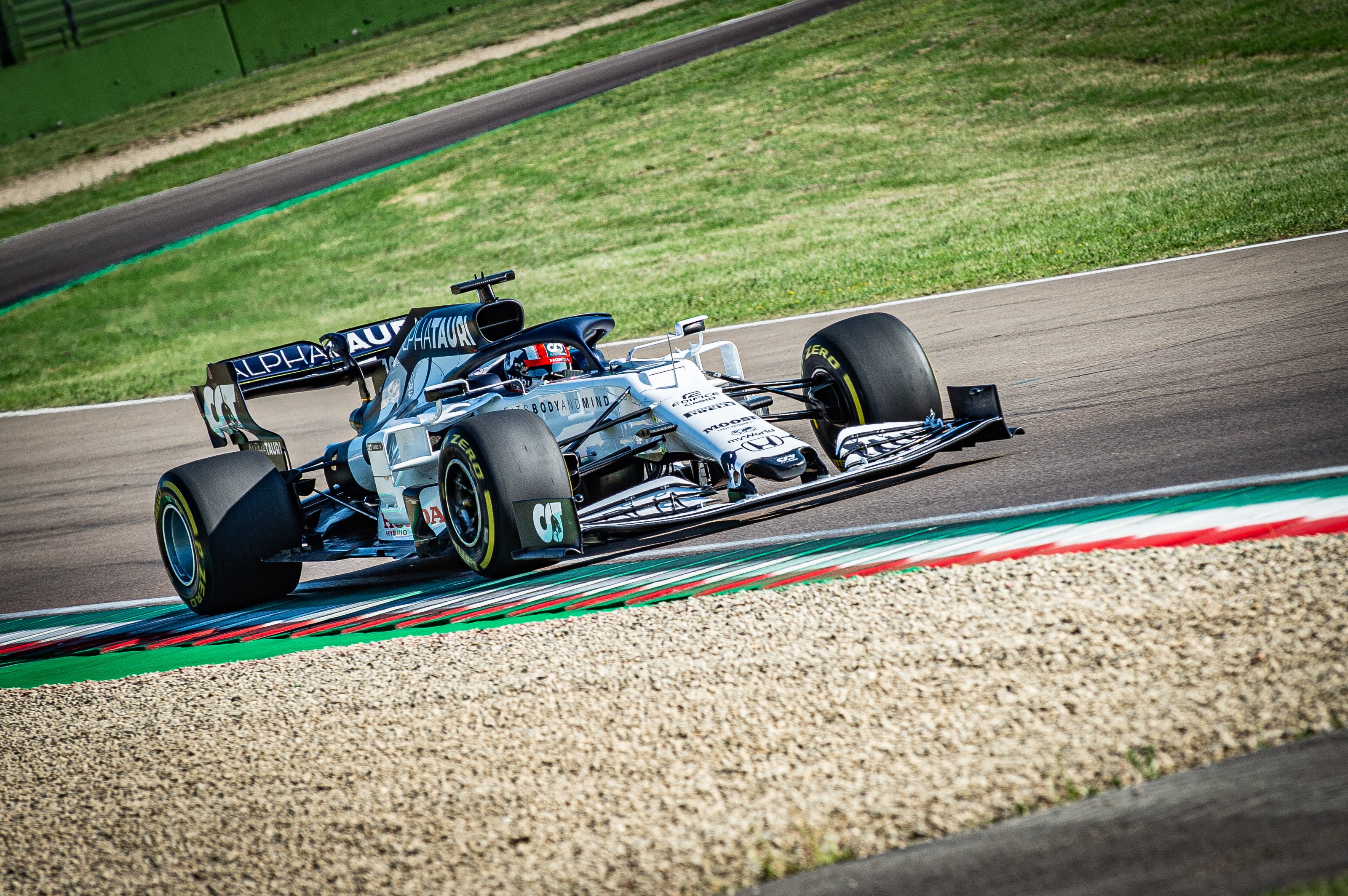 The Alpine Formula 1 team's black livery may never be seen in full competition. Here's some other classic paint schemes it could join from the championship's history in the unraced column

There are still big question marks over the Alpine Formula 1 team's technical line-up, structure and culture, says Mark Hughes. Davide Brivio will have a lot on his plate

Former Suzuki MotoGP boss Davide Brivio will be the Alpine Formula 1 team’s racing director as part of a shake-up likely installing Marcin Budkowski as team principal, and including the exit of Cyril Abiteboul

With Honda on the verge of handing over its engines at Red Bull, we revisit other times in F1 history when its decisions had a major impact

The ‘enlightenment’ of a modern F1 rookie