George Russell says that the conditions during Bahrain testing “brought out the worst” of the Williams FW43B and anticipates the team’s performance will “yo-yo” this season thanks to its peaky aerodynamics being sensitive to the wind.

The 23-year-old was sixth fastest on the final day of testing, 1.157s off pacesetter Max Verstappen’s time with a lap posted on the softest-available C5 rubber.

That lap time also made Williams the sixth-fastest team of the test, but the car proved to be inconsistent thanks to the gusty conditions. 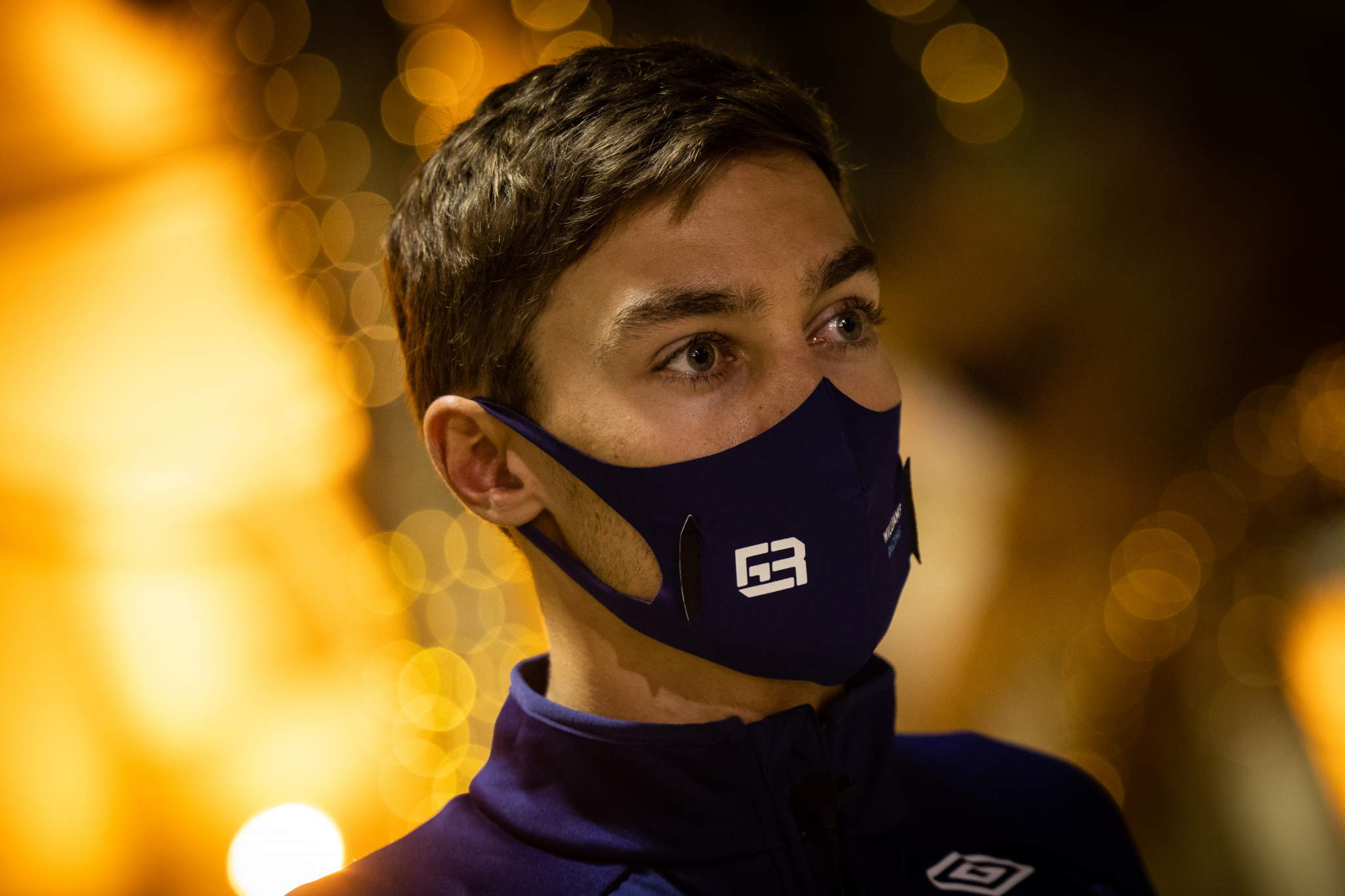 “It wasn’t a full-quali trim, but we didn’t have the sandbags on board,” said Russell of his fastest lap.

“This test has been very productive one for the team. We’ve done an incredible amount of laps, no issues reliability wise.

“But we knew ahead of this season and confirmed in these days that our car was incredibly sensitive to the wind. 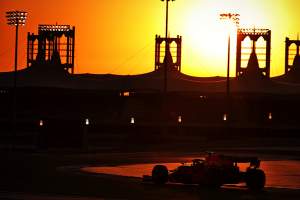 “And the conditions of these past three days have probably brought out the worst of the car, which has been positive in ways to analyse.

“But equally, I think you’ll see our performance has a bit of a yo-yo this season and unfortunately, quite often in the hands of the wind.”

Russell is confident that the Williams FW43B is fundamentally a quick car in neutral conditions and is hopeful that it will show that speed on occasions this season.

But with the wind varying in intensity and direction during the test, it proved difficult to show the Williams’s pace on a consistent basis. Even small gusts of wind had an impact on the car. 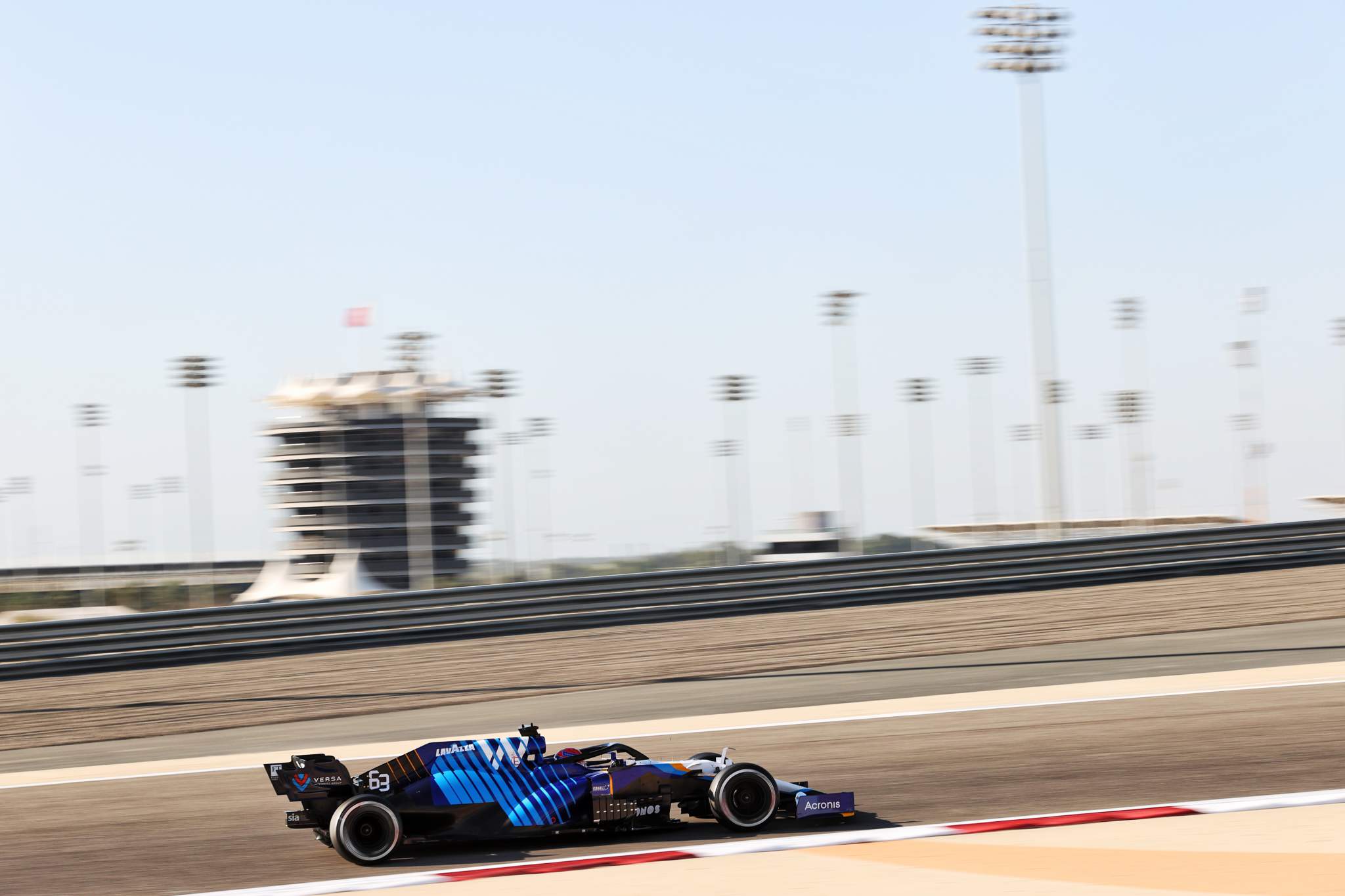 “The positives are that when the wind is in a favourable direction, the car is very fast,” said Russell.

“We talk about this yaw sensitivity, so the yaw angles get very high at low speed, especially when there’s a bit of wind, and that’s where our car is very poor.

“So the positive is there is a fast race car in there. But unfortunately, it’s almost out of our hands when we can excel. Had the wind been neutral for this test, our lap times would have been much faster.” 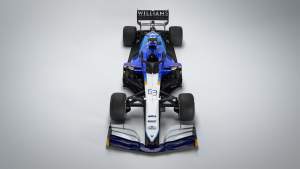 Russell said he had been on the phone to the Williams aerodynamic department in the UK to give his feedback on the feel of the car.

He pointed to Imola, a circuit where Williams performed well last year, as somewhere the team could be strong given the track is in a sheltered location and its configuration suits the car.

But he concedes that the deliberately ‘peaky’ philosophy does mean there are likely to be good and bad weekends.

While he hopes some improvements can be made, he also stressed that this trait is something that is engineered into the philosophy of the car.

This is because the team decided to focus on peak downforce to ensure that on its best weekends the car should be capable of strong performances, even if wind could hold it back at times.

“Teams have their own philosophy,” he said when asked by The Race about the problem and the chances of solving it. 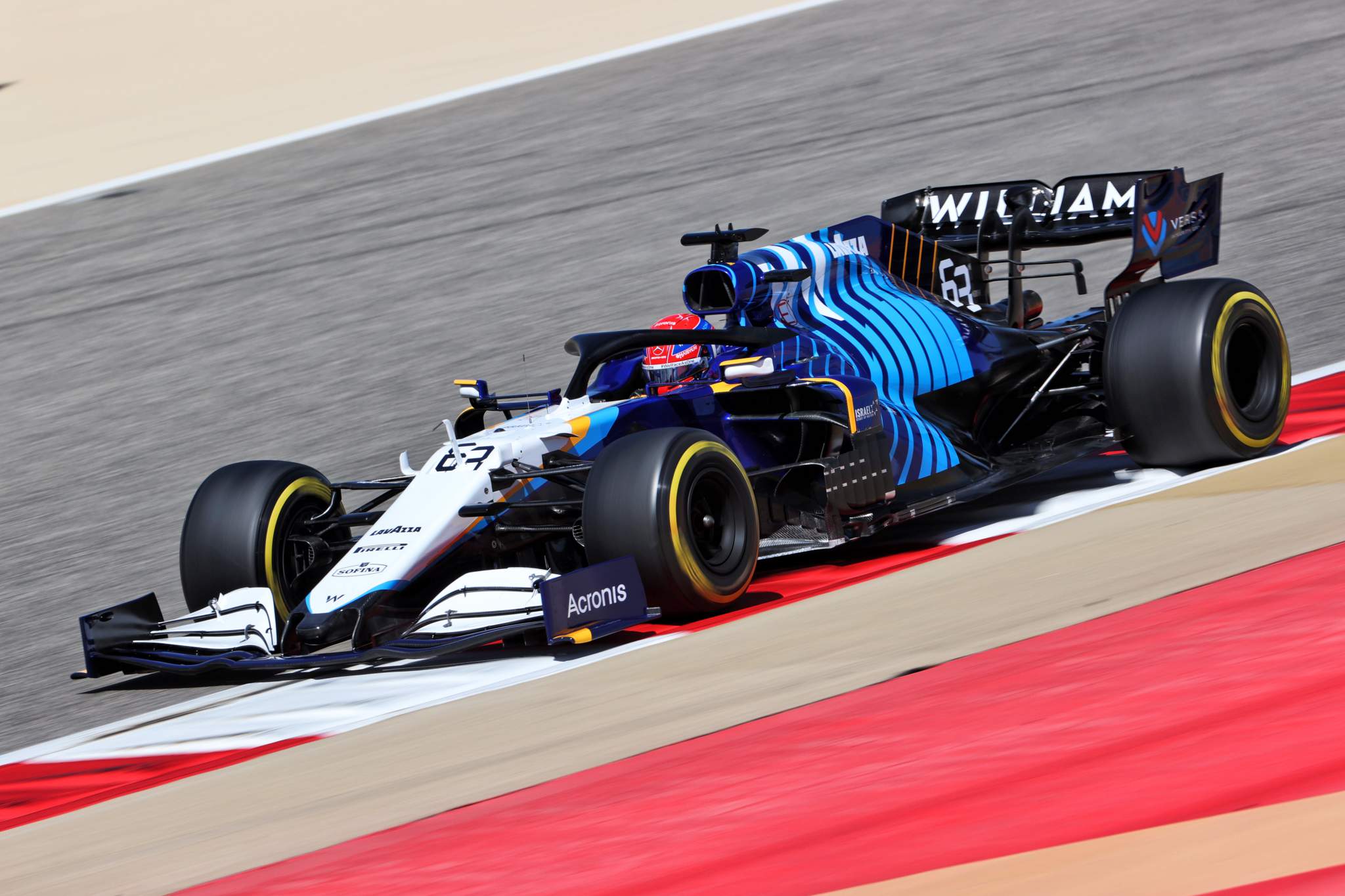 “Some teams try to have good peak downforce, but maybe it’s a bit peakier and in certain conditions there’s less downforce.

“Everybody’s got their own philosophy and that’s why you see some weekends, some teams are quick one weekend, other weekend’s they are not so quick.

“So this wind sensitivity, it’s not the first time a team or car has had it.

“For us, maybe it’s a bit more extreme than it has been the last two seasons, but equally we could be sitting here at the end of the season and saying we were very, very quick, in 10 races, very, very slow in the remaining 13, but we managed to score points in those races we were quick, and we managed to come home eighth in the championship.

“Therefore that was the correct decision to go down that route.

“So there’s pros and cons to to every philosophy. Time will tell.”

9 mins ago IndyCar No Comments