Will Grosjean and Giovinazzi's drives make any difference? - The Race
Skip to content
Formula 1

Will Grosjean and Giovinazzi’s drives make any difference?

Points have been scarce for Haas and Alfa Romeo during the 2020 Formula 1 season, with two drivers potentially on their way out for next season turning in strong performances in the Eifel Grand Prix to bank top 10 finishes.

Although these returns seem trifling, the battle for eighth in the constructors’ championship between Alfa Romeo and Haas – with pointless Williams still potentially in the hunt – there is both pride and a little prize money on offer. Giovinazzi’s point ensures Alfa Romeo is two points clear of Haas – a significant margin considering the three teams in contention for the position have scored eight points between them.

But the results won’t make much difference to the fates of the two drivers. The die already appears cast for Giovinazzi, who is set to be replaced by Formula 2 points leader Mick Schumacher in the Ferrari-controlled Alfa Romeo seat in 2021. 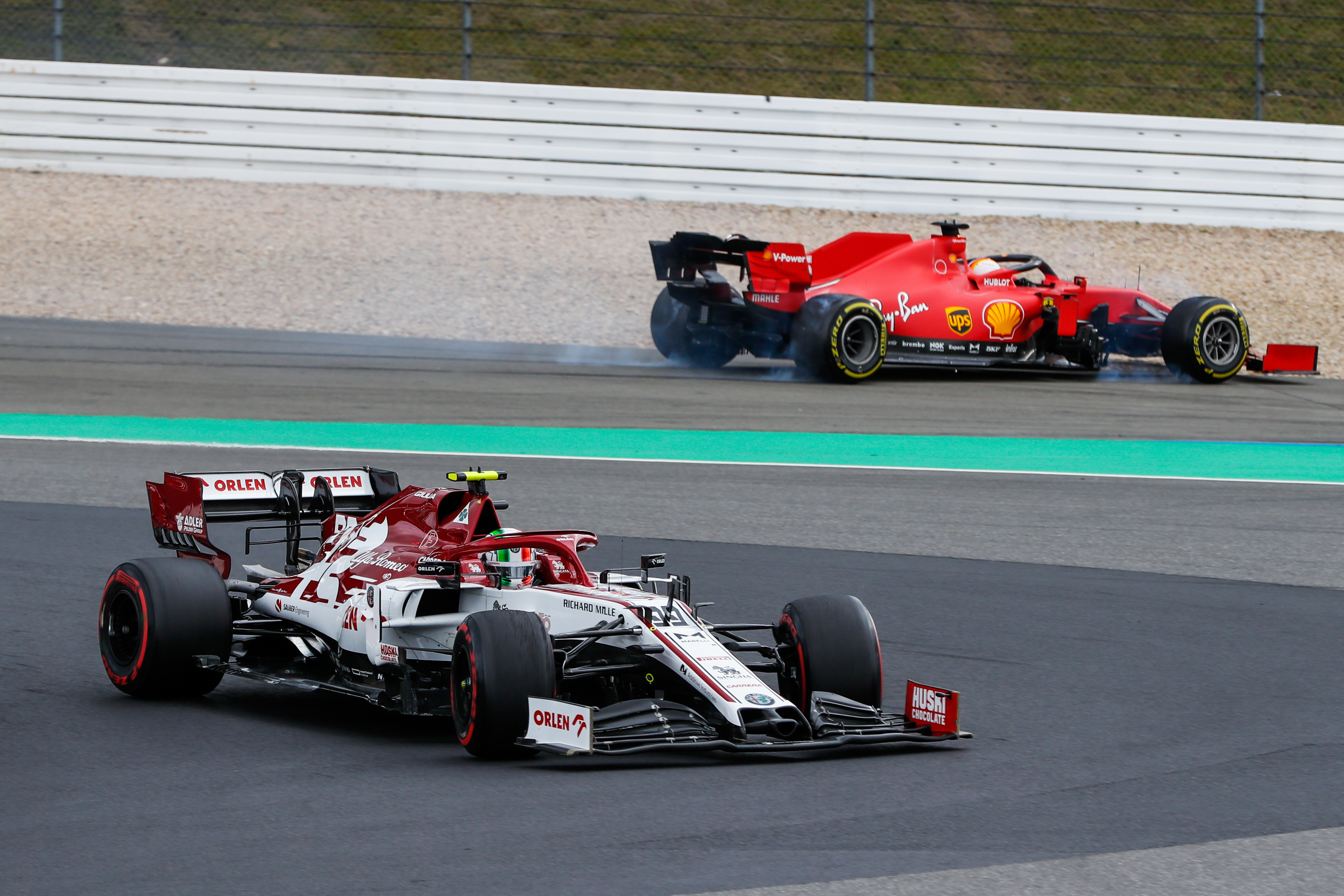 Giovinazzi’s strong performance at the Nurburgring, which followed up a good weekend at Sochi, came off the back of a run of five events where Kimi Raikkonen comfortably had the upper hand. This has very much been the story of Giovinazzi in F1 – his peaks can be high but he has not been anywhere near consistent enough even within the limitations of the machinery to make a strong case to stay on.

But the Nurburgring weekend showed what he is capable of. In Q2 for the first time this year, he ran 11th in the race after a great run through the early corners – something of a trademark for him of late. Given four cars that were ahead of him at that point retired, 10th might seem disappointing but given the pace of the car and the fact he made a second pitstop under green-flag conditions before the safety car, it was a good result.

Both Grosjean and Magnussen are capable of strong performances and have performed well relative to the machinery at times this year, but given the multitude of factors at play an individual successful weekend won’t change their destiny

He suggested he could have finished eighth without the safety car, although given eighth-placed Nico Hulkenberg was 12.4s clear when the race was neutralised that might have been ambitious – although he was only 5.6s behind Grosjean and closing rapidly at that point so ninth was eminently possible.

In the event, the safety car allowed some of the drivers ahead, notably Hulkenberg, to take fresh rubber and eliminate any doubt. Grosjean, meanwhile, also stayed out and was the only driver to complete a one-stopper and held off Giovinazzi in the closing stages for ninth. 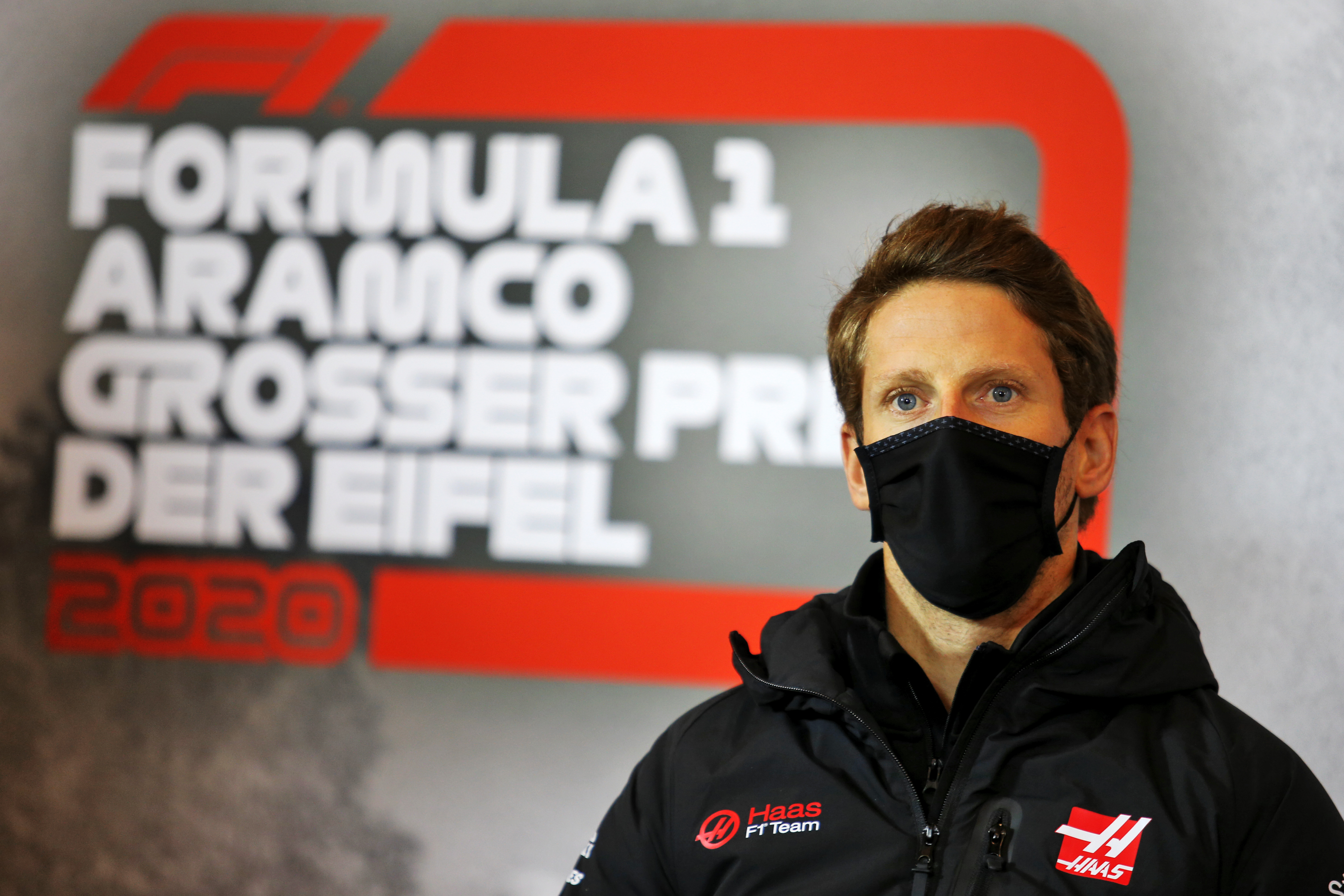 Grosjean’s rearguard action at the end of the race was particularly impressive given he was on the hard compound compared to Giovinazzi’s mediums and the latter had made his sole stop eight laps earlier.

Having run last on the first lap after an off at Turn 2 then suffered a bruised left index finger thanks to gravel thrown up by Raikkonen at the exit of Turn 11 on lap two, he did well to salvage points. He had run seventh at the restart but was immediately passed by the freshly-shod Pierre Gasly and Hulkenberg.

While both Romain Grosjean and team-mate Kevin Magnussen, who finished 13th and suffered from being on a similar strategy to Giovinazzi, in contention to remain at Haas, neither is guaranteed a place in 2020. With Ferrari Academy prospects on the radar, the availability of Nico Hulkenberg and Sergio Perez and well-backed Formula 2 race winner Nikita Mazepin also in the mix, both could be without a seat next year.

Both Grosjean and Magnussen are capable of strong performances and have performed well relative to the machinery at times this year, but given the multitude of factors at play an individual successful weekend won’t change their destiny. 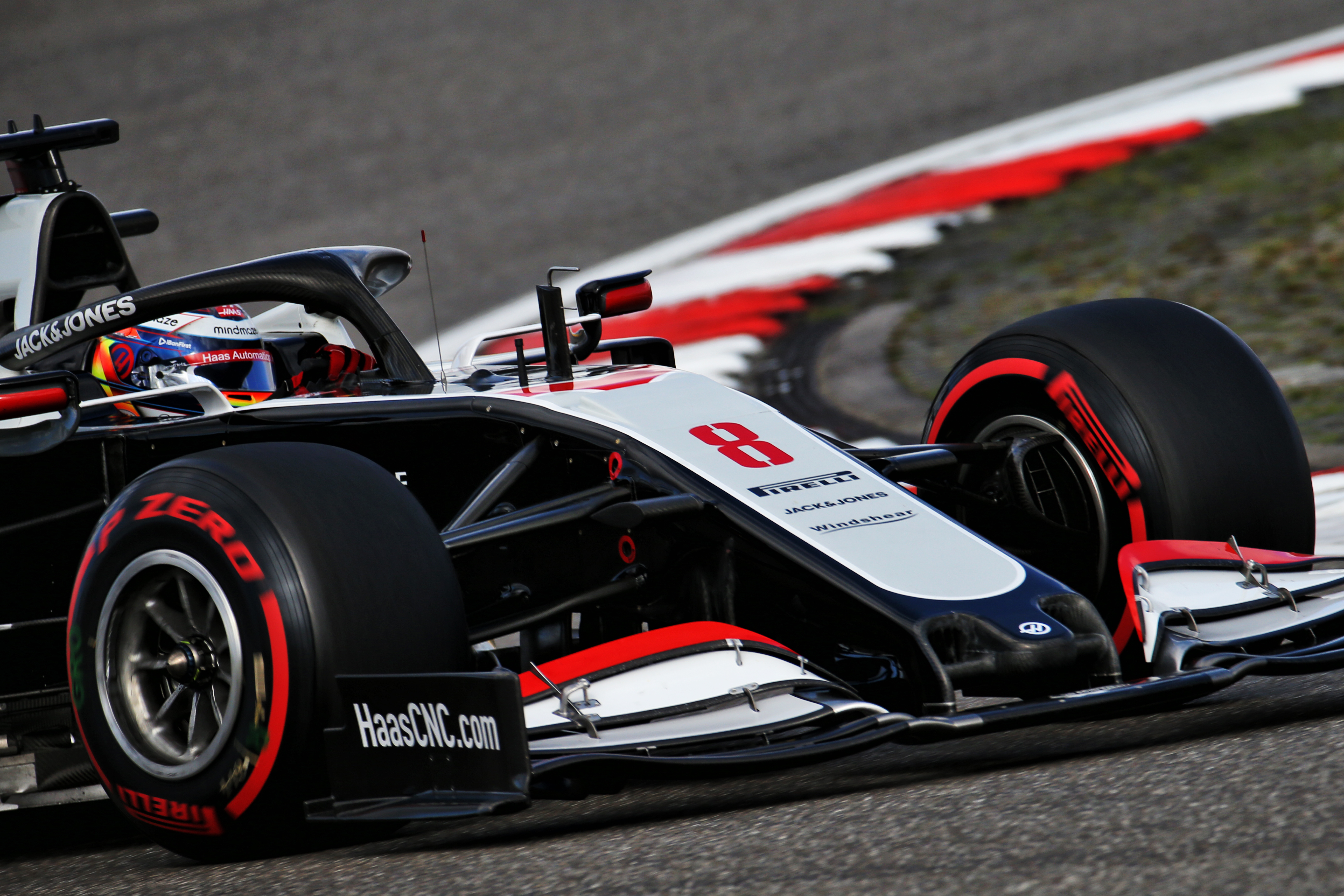 “I don’t think so,” said team principal Guenther Steiner when asked if Grosjean’s result would influence Haas’s 2021 driver choice. “We cannot be this emotional that we can go from race to race and decide on and off.

“It’s a decision for the long-term, not for the short-term. I don’t want to fall into that trap.

“We want to evaluate how the team can perform, or how we think the team will perform best, with which drivers in the next two, three, four years.”

Grosjean still has a chance of staying on and certainly has more hope than Giovinazzi, but the fact both drivers could well be out of a seat in 2021 yet can turn in such performances is a reminder of what they have to offer and also the quality of the drivers even at the back of the F1 field. 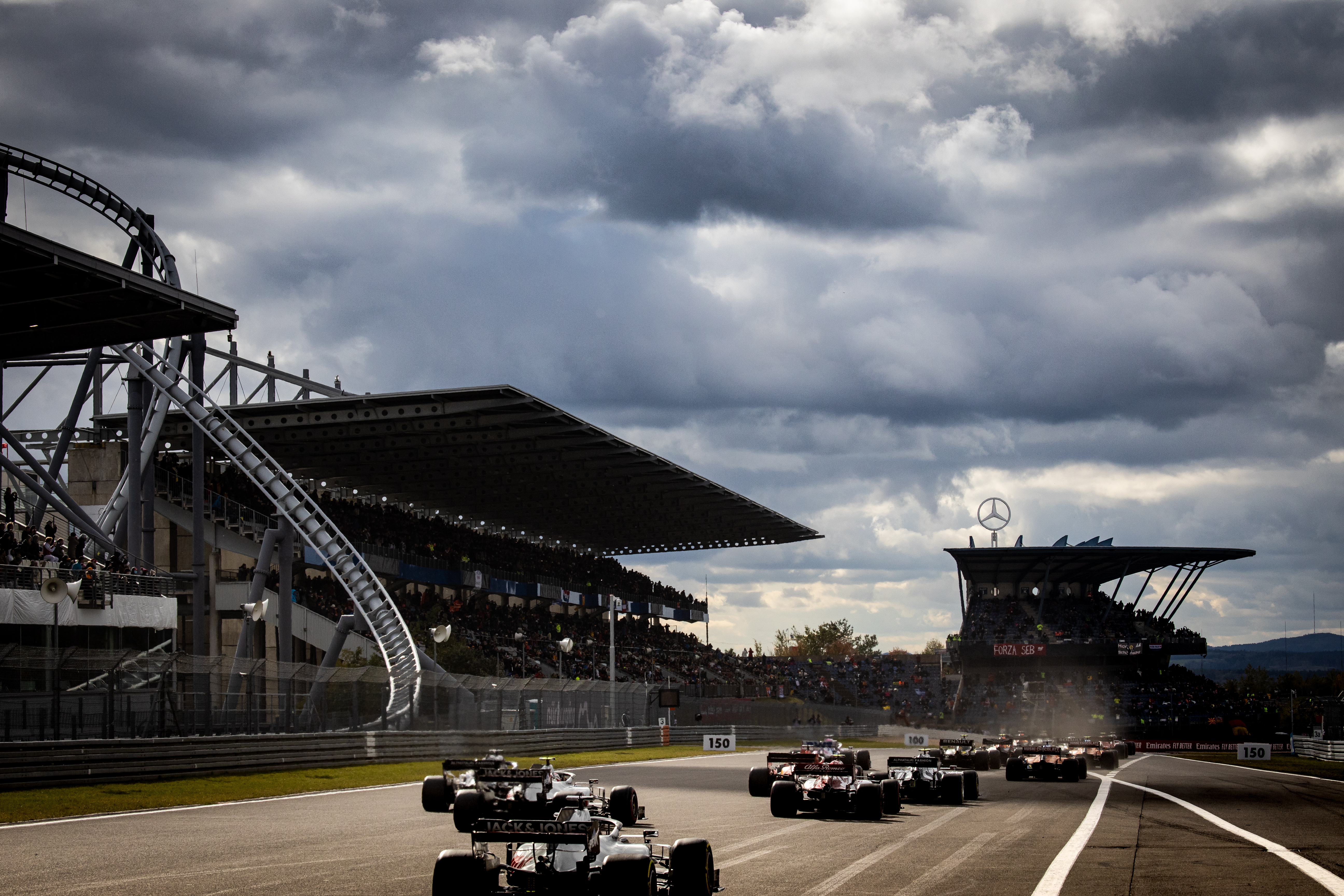