Why the reason for Albon’s penalty doesn’t make sense

The British Grand Prix stewards slapped a penalty on Alex Albon that reinforces the feeling Formula 1’s not got its rules of racing in order.

Magnussen hit the kerb through the final complex of corners on the opening lap of the race, giving Red Bull driver Albon a run and tempting him to try to pass through the fast right-hand final turn.

But the Haas moved across and they made contact as Albon backed out, pitched Magnussen off-track and into the barriers. 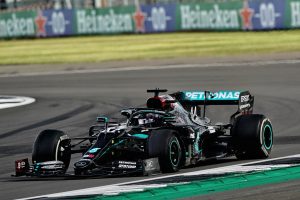 In explaining their decision to hit Albon with a five-second penalty, the stewards said: “Passes at Turn 18 are unusual and difficult to execute.

“While Albon appeared to be the faster car the stewards determined that he attempted the pass too late and the gap on the inside of Car 20 was always going to diminish.

“It appeared that he attempted to back out of the pass at the last second.

“The stewards took into account that Magnussen had a slower exit from Turn 17.”

I thought the penalty was wrong as soon as it was announced, and the stewards’ reasoning indicates they’ve misjudged this badly.

Of course, passes at that corner are “unusual and difficult to execute”, but not if the driver in front has made a mistake through the complex and the field is compressed.

“The gap was always going to diminish”. Yes, but that is true of most corners. 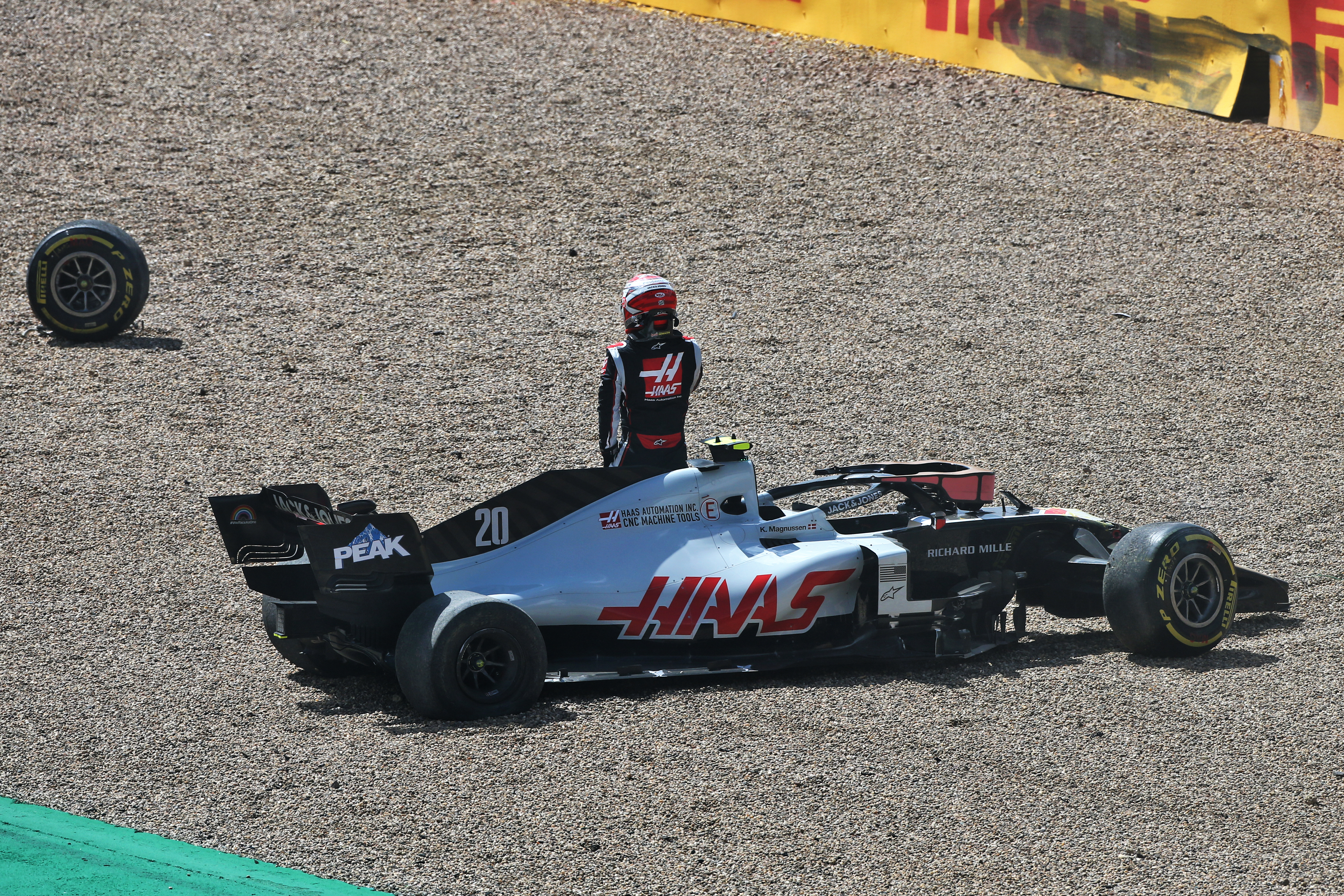 Having made that mistake and knowing the proximity of the cars around him, Magnussen should/would have known Albon was potentially going to be there and should have left a bit of space – you can run side by side through there flat out and both cars would have lived to fight another lap.

They say that they took into consideration Magnussen’s error but I can’t see how you reconcile that with deciding Albon is in the wrong. It looks like he’s been punished for trying to back out, which he’s probably only done because he realises Magnussen’s not seen him.

To me, this is more evidence of consequence-based decision-making and we’re dangerously into the realm of ‘contact = penalty’, which I’ve explained before is a really bad situation for F1 to embrace.

Back in Austria, Albon was on the receiving end of a thump to the right rear because he took a chance on the car on the inside not backing out. The other car got penalised.

Here it’s the same again. The stewards need to recognise that the car on the outside has a role to play. This may seem like an overreaction to a largely inconsequential penalty but if we want to encourage racing then there has to be an acceptance of the dynamics of battle.

Otherwise, drivers might as well not bother and stick to DRS passes. And when F1 relies on that for overtaking, we get races as dull as the British GP was until a sudden variable created a chaotic final couple of laps. 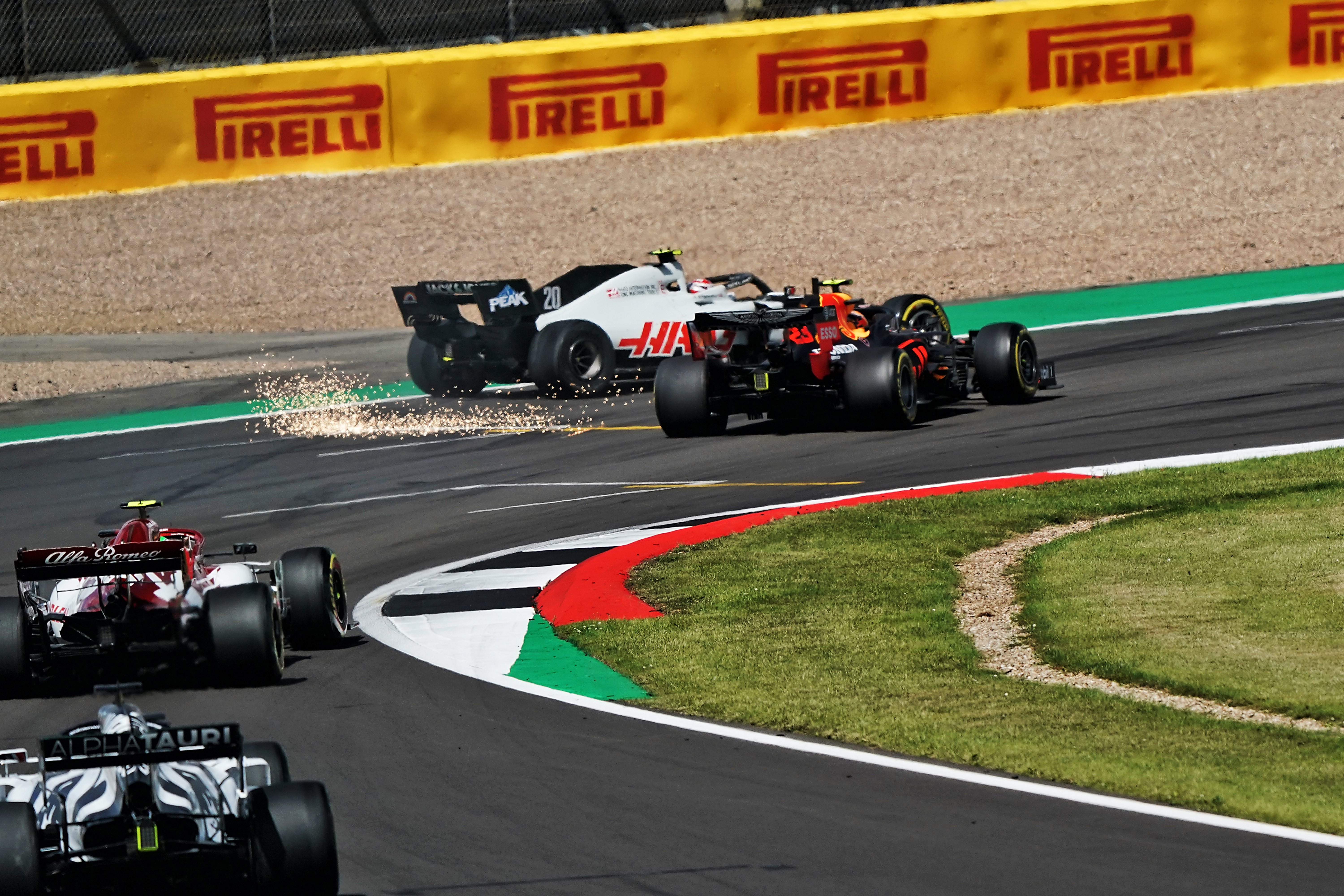