The great drivers inflict crushing, devastating defeats on their rivals. Legends are made on the days when the rest are hopelessly outgunned.

Every Formula 1 fan can reel off a list of those great feats: Ayrton Senna obliterating the field at Estoril in 1985 and Donington Park in ’93 (pictured below), Gilles Villeneuve holding off a train of faster cars at Jarama in ’81, Lewis Hamilton winning by over a minute at Silverstone in 2008, Alain Prost winning from a lap down at Kyalami ’82, Juan Manuel Fangio at the Nurburgring in ’57 and Jackie Stewart at the same venue 11 years later. These days are the calling cards of the legends. 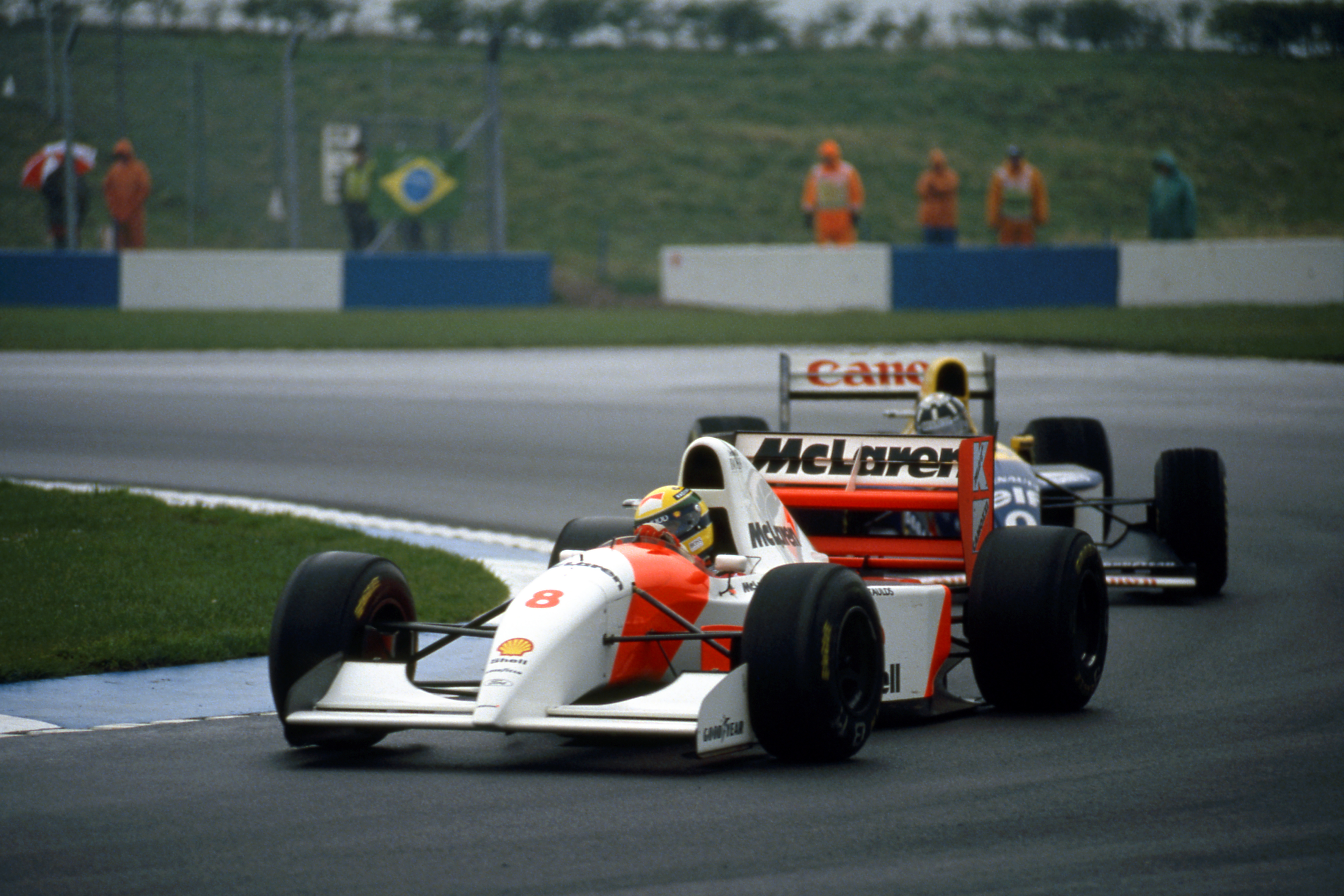 Hamilton returns to the scene of that 2008 British Grand Prix victory this weekend with two chances at yet more home wins – and an overwhelming favourite to achieve that given the form he’s shown recently, form that puts him on course to equal Michael Schumacher’s record of seven world titles.

Such performances as Hamilton’s Silverstone 2008 triumph are, by definition, rare and becoming ever-more unusual because you must look increasingly closely to see the difference between the great and the ‘merely’ very good. This is not unique to Formula 1 or motorsport as a whole, indeed it applies in most sports.

You can conclude either that those in the past were simply mightier than today’s merely mortals – buying into a common trope of legend and literature – or argue that today’s stars have tougher opposition. But it’s more subtle than that and more relevant are the different challenges and conditions that redefine the margins by which the greats can be judged.

Let’s look at some numbers. Fangio’s 28 pole positions were achieved with an average advantage of 1.721s. Hamilton’s 90 have come an average 0.297s ahead of the chasing pack. Does that mean Fangio’s margin of superiority over his rivals was six times greater than that of Hamilton? 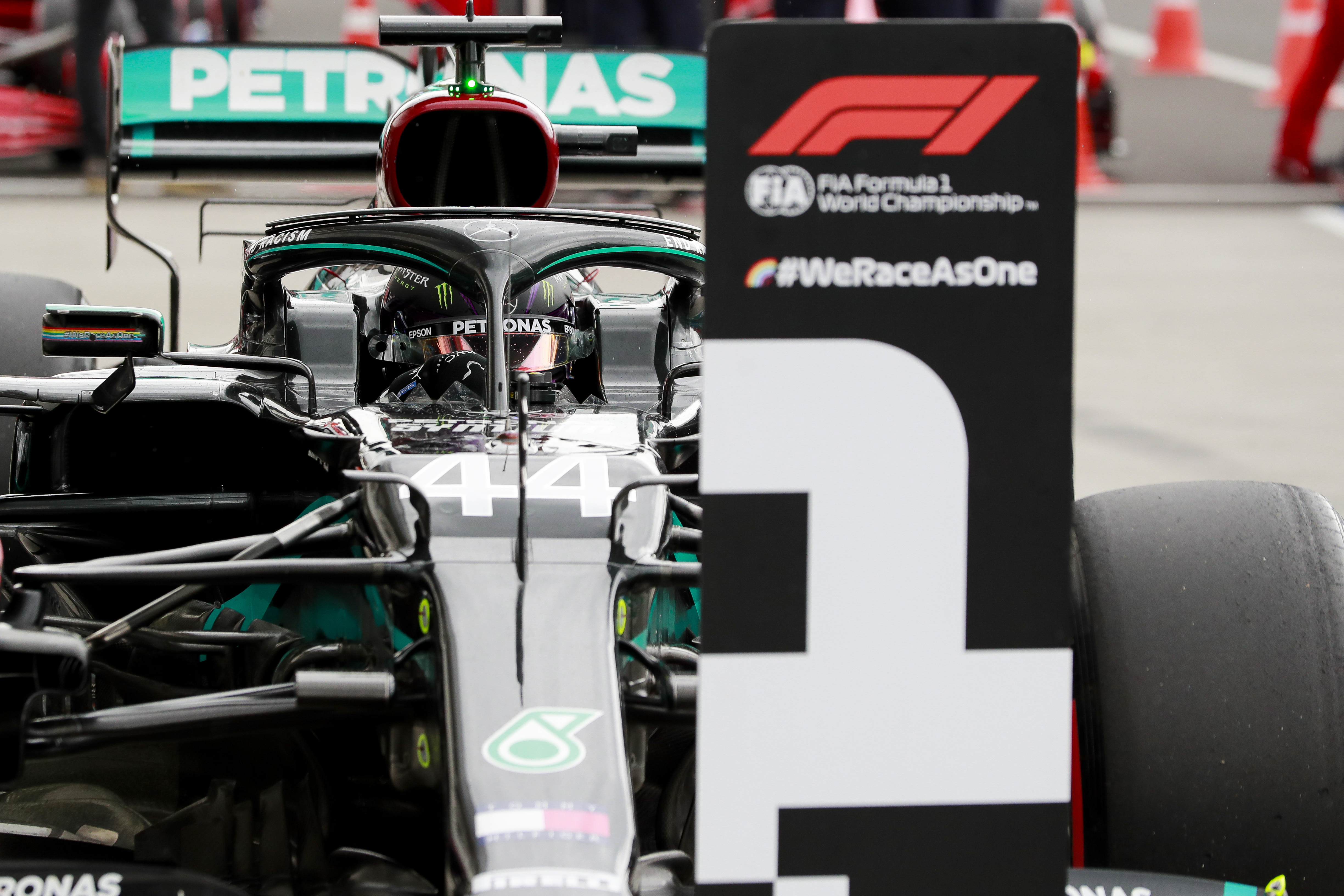 Mathematically, you could contend that. But only if you ignore how different the prevailing conditions were and how much grand prix racing has changes. You could, equally, take the opposing view that Hamilton has had far tougher opposition and therefore had it a lot harder than Fangio. Again, that’s a simplistic take on a far more complicated question.

What is unquestionable – and the numbers on this are overwhelming – is that margins have become narrower as the world championship has progressed. Of drivers with 10 or more pole positions, the eight with the narrowest margins have all operated in the 21st century and there is a broad correlation between the narrowing average pole position advantage and the passing of time.

There’s a similar trend when you look at margins of victory. Although more recent innovations such as the safety car, which was first used in the 1973 Canadian Grand Prix but that has only appeared regularly in the past couple of decades, distort these and make the picture less meaningful than the qualifying comparison. 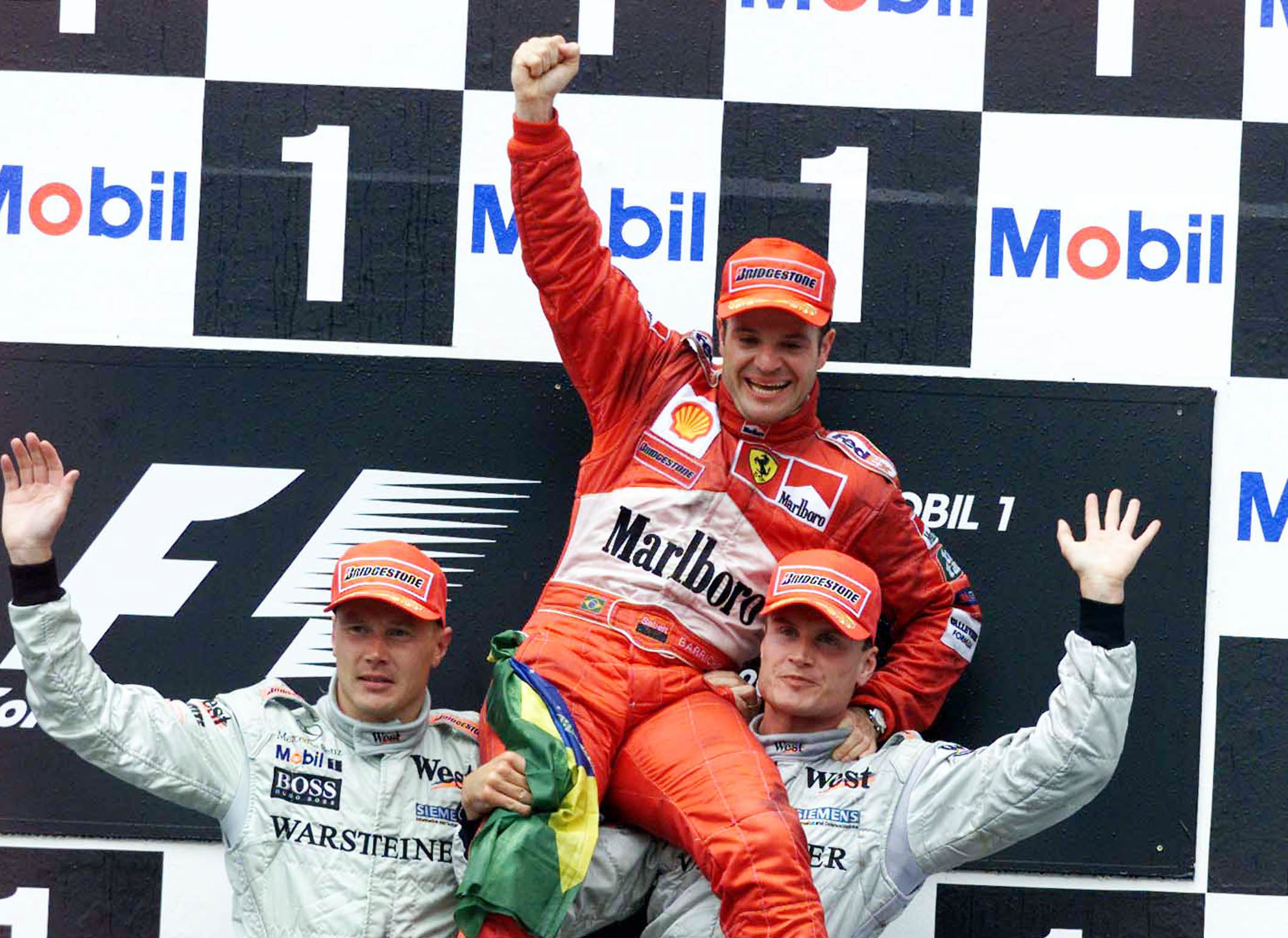 For a sportsperson to stand out, they can only to be measured in comparison to others, meaning it’s a question of what the relevant benchmarks are. This is why it’s so difficult to compare the greats of today with those of yesterday – such objective measures as exist must be interpreted, contextualised and understood to be of any value.

Motor-racing offers only relative, rather than absolute, measures of achievement. Your number of wins is relative to number of races and opposition, your margin of victory defined partly by your pace and partly by your opponent. By comparison, there are some other sports where direct comparisons can be made – allowing, of course, for the fact equipment and training methodologies change.

The longest-standing world record in track and field was set back in 1983 by Jarmila Kratochvilova in the 800 metres. While some peripheral factors changed – shoe technology, track surface, weather conditions – at its most simple level you can still take the 1m53.28s time and compare it directly to a performance today. While it’s not an entirely fair comparison, it’s vastly more relevant than looking at historical F1 performances. 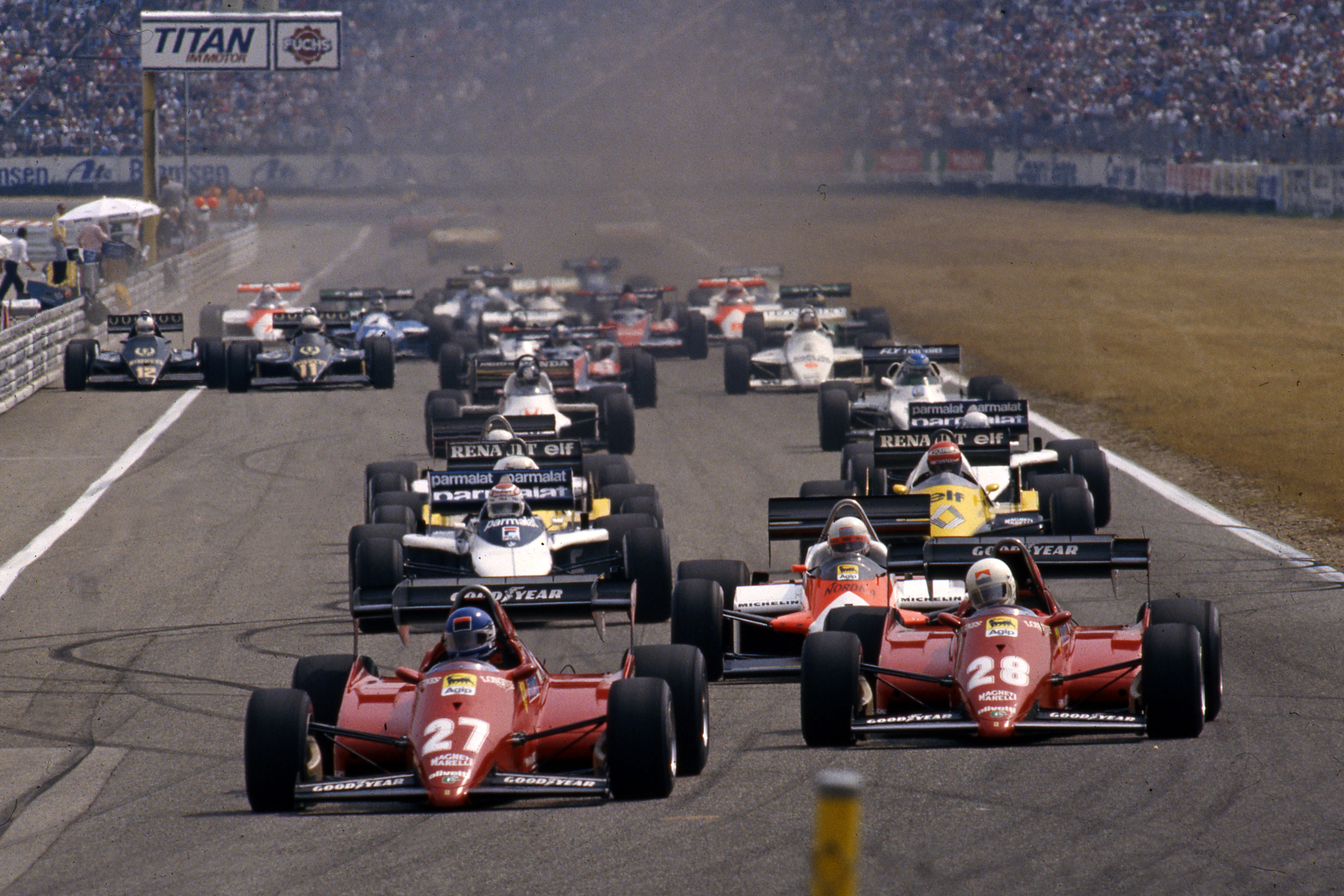 Eleven days after that record was set, Patrick Tambay set a time of 1m49.328s to claim pole position for the German Grand Prix. That time means nothing in comparison to today. The Ferrari 126C3 Tambay was driving has little in common with today’s cars, the Goodyear rubber he used is completely different to today’s Pirellis and a significant chunk of the Hockenheim circuit he set it on has been reclaimed by nature.

All we are left with is performance compared to immediate peers. This is where the evolution of sports science and data analysis comes into play. It stands to reason that, just as the very best are able to refine themselves to ever greater heights – and objectively Hamilton is a more complete driver than Fangio was, just as whoever is the best active driver 50 years down the line will be more complete than Hamilton. The debate about greatness, of course, is subjective and can only be engaged in when considering a driver’s achievements and influence in the context of their time.

If that sounds like sacrilege, how can a modern driver fail to be better? After all, they are standing on the shoulders of giants and Hamilton benefits from the accumulated knowledge built by a lineage of over a century of drivers. That includes Fangio, and it’s why when considering the greats a significant factor is the role a driver had in advancing the game. Michael Schumacher wasn’t just great through sheer weight of achievement, but because he set new standards of fitness, professionalism and approach. 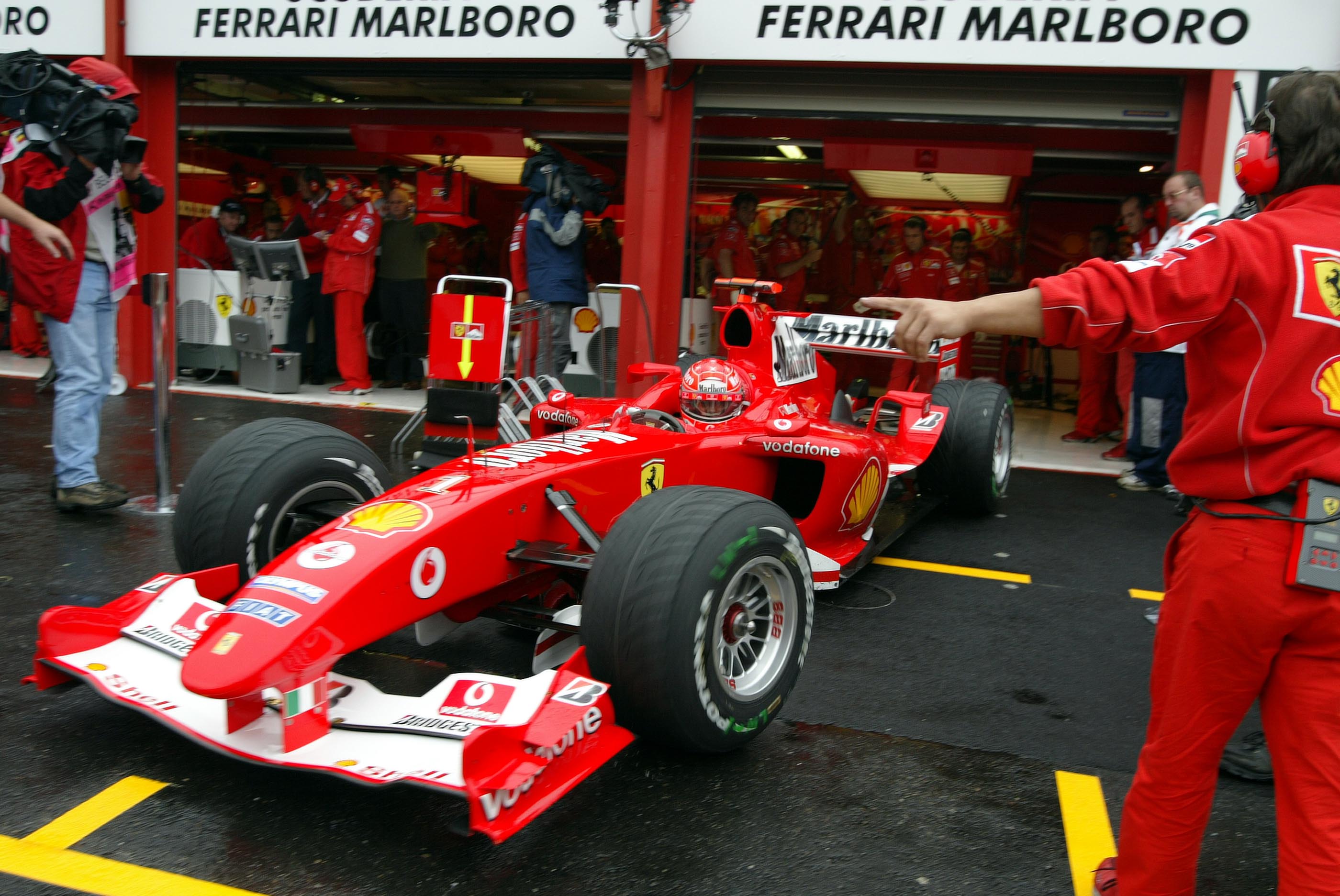 Today’s have access to far more data, analysis, sports science and all associated resources than their predecessors. That’s one of the reasons why the margins have become smaller – it means that the ‘average’ grand prix driver can be closer to a great one simply because they can work through all of this. The difference is still there, but it stands to reason that it’s narrower. A solid driver can look at the data of a great one and know it’s possible to, say, carry a certain speed through the apex and perhaps work to understanding how to. But they won’t do it to the same level, at least not consistently.

There was a time when supremacy could be established by having grasped some technique or approach that others could not cotton on to. Today, any such secrets are laid bare almost immediately, so to stay at the top you have to keep pushing, keep innovating.

What’s more, today’s drivers don’t have the same pressures in terms of the danger element. It’s a facile argument to say there has to be danger for a driver to be taken seriously as a great, but it’s absolutely true that one of the key characteristics of the best is their ability to sit at the edge of the impossible consistently. A lesser driver will find that harder, but if your chances of being flung into a tree with devastating consequences are effectively zero, then it’s easier to take the risk to do so.

There’s also myriad other factors unconnected to the driver. Preparation standards are better today and, even if you are just comparing team-mates, the differences between machinery have changed, too. In F1 today, you have the same tyres available – so there’s not, as was sometimes the case, only qualifying rubber for one driver in a team. 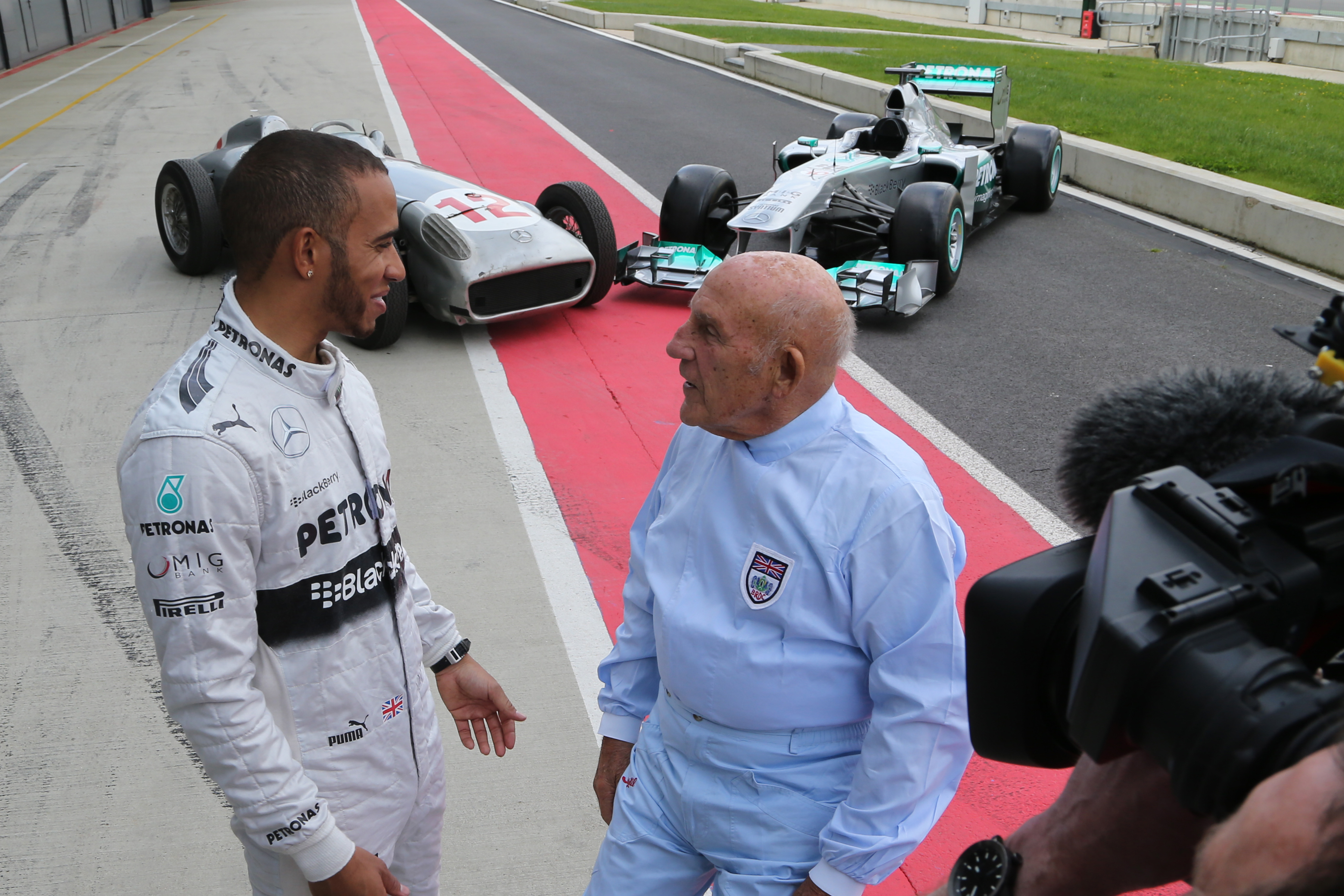 This isn’t an argument that one generation of driver is better than another – that’s not the point. But it does highlight why direct comparisons are impossible and why the margins that separate the great from the very good from the good from the average are tighter than ever before. These margins are different and manifest a driver’s superiority in different ways.

That’s why it’s harder now to show your superiority. It’s still there, of course, which is why the top drivers monopolise the success, but you have to look at the detail in more depth than just at gaps on the stopwatch. 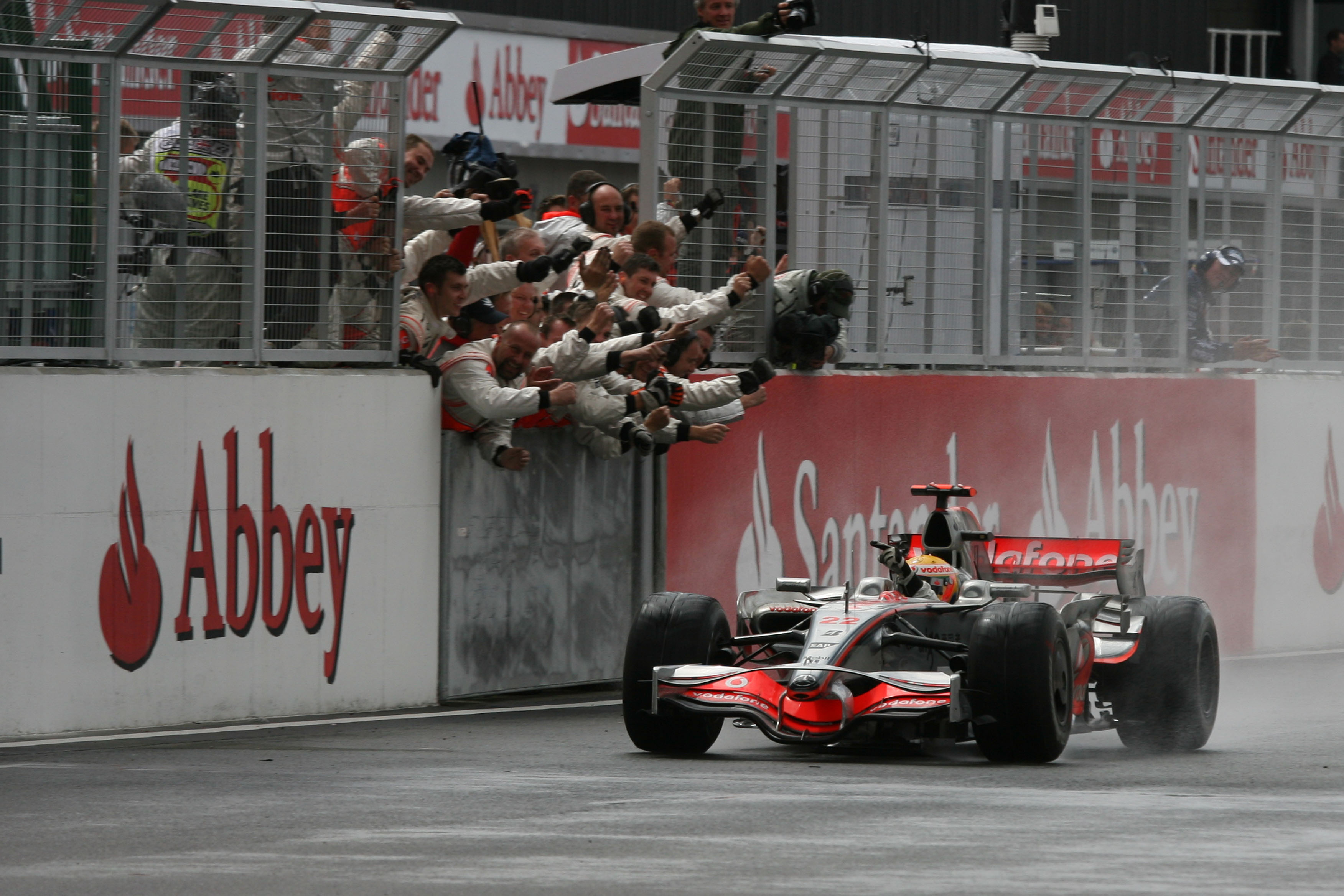