Pierre Gasly blamed misjudgements on car set-up and energy deployment for being knocked out Q1 six days after scoring his first Formula 1 victory.

The AlphaTauri driver won a thrilling Italian Grand Prix at Monza last weekend and had looked strong at Mugello too, but was the biggest victim of the opening part of qualifying and will start the Tuscan Grand Prix from 16th.

Gasly was no lower than eighth through practice and was fifth in FP3, when “everything was really good”, before the balance of his car shifted in qualifying and he suffered from too much understeer.

He said “we made a few changes which didn’t really go in the right direction” but felt he would have had enough to get into Q2 before he “ran out of energy 300 metres before the line and [that] cost us over a tenth”.

“We did a massive step back in quali,” he said. “We did a few mistakes which never happened so far this season and unfortunately in this midfield, and [with] the margins we have, they were really costly.”

The energy comment refers to his Honda engine draining its battery before the end of the lap.

Mugello is a new circuit with a long start-finish straight and only six braking events so establishing the correct regeneration and deployment strategy with the energy recovery system is a new challenge.

Gasly suggested that played a part in the miscalculation and hadn’t been noticed through practice because the engine is not run with maximum ERS deployment until qualifying.

“We have no data to relate and compare to other tracks where we’ve previous had way more running so this for sure didn’t help,” he said. 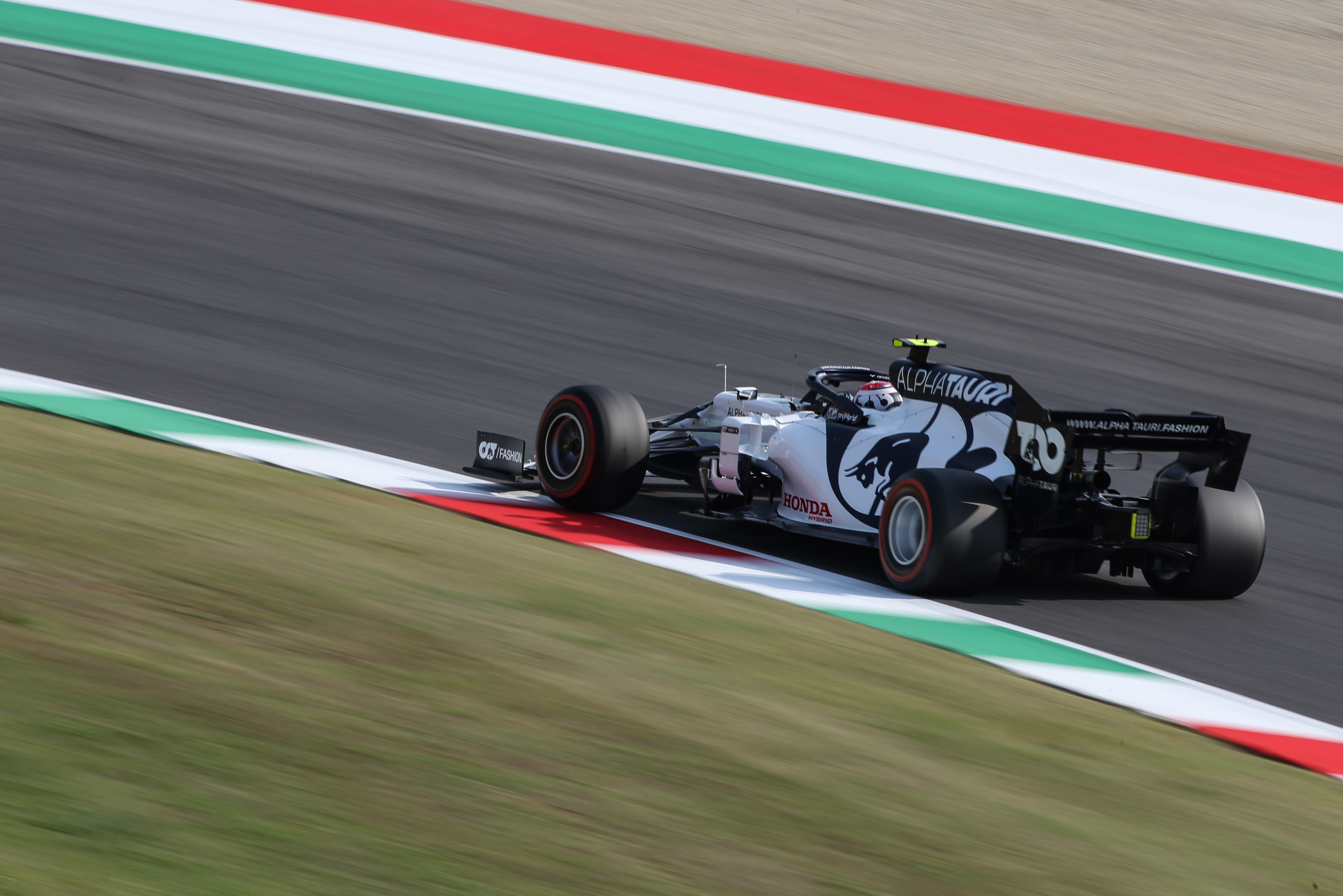 The 24-year-old insisted the Q1 knockout was “not really” made worse by his heroics at Monza last week and simply reflected the reality that “there is no room for errors” in F1’s midfield.

Gasly rose from 10th on the grid to win at Monza but that was mostly through the fortunate safety and red flag combinations.

In any case, the Mugello circuit is expected to pose a much harder challenge for overtaking.

“We know we are faster than where we are now but we also know that qualifying was very, very important on such a track where it’s not going to be easy to pass,” he admitted.

“So we will have to work something out with the strategy and use the car’s pace to come back.” 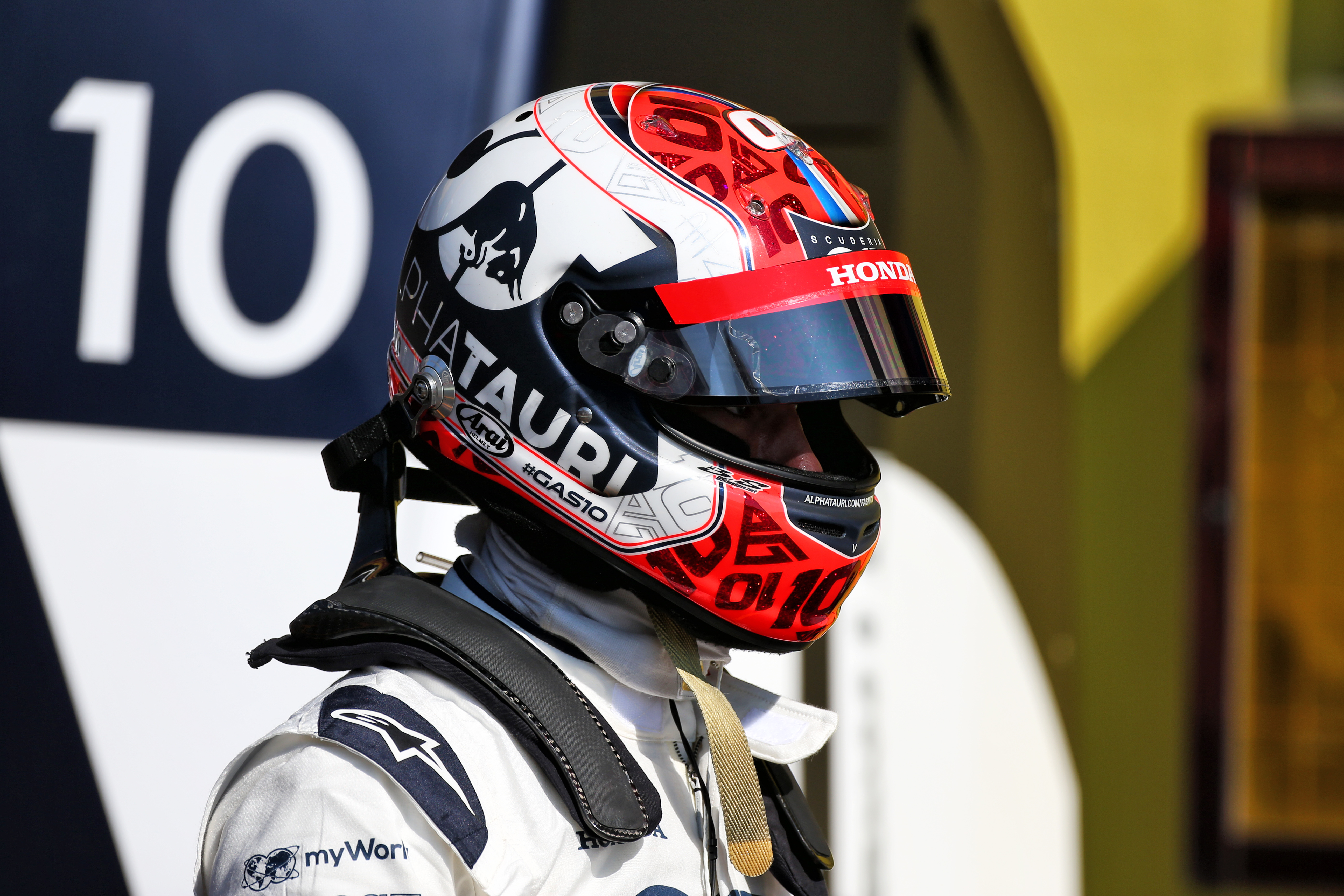