Why F1’s divisive ‘necessary curveball’ is worth fighting for

Political rows are part and parcel of Formula 1. Some are trivial, proverbial storms in teacups that are little more than an extension of on-track hostilities, but others are more significant.

Few are as important as the current maelstrom surrounding what team boss Toto Wolff described pre-season as F1’s “necessary curveball”.

The cost cap has proved to be exactly that for the big teams, which have been forced to restructure, downsize and reallocate their vast resources to comply. There’s an on-track effect not only in terms of the fundamental performance of the cars, but also the quantity of parts with the big operations having to use significantly fewer than they once did.

It’s a make-do-and-mend approach now that it’s not possible to produce whatever bits and pieces your bank balance permits.

Crucially, the cost cap is conceived to create a more level playing field and ensuring financial sustainability. These can only be measured in the long term, partly because the baked-in advantage of years spending more in terms of knowledge and expertise will only be eroded on a significant timescale and in testing whether F1 has pulled out of the seemingly unending boom-and-bust cycles driven by the unfettered spending war of the past.

In modern sport, money talks. Whether it’s football, cricket, cycling, rugby – anywhere you choose to look where there is significant cash – performance tends to correlate strongly with resources. That’s the same in F1, where a big bank balance is no guarantee of success, but is a pre-requisite for it.

There are those who argue for unrestricted, all-out war. The argument is to let whoever can lay their hands on the most cash benefit from the sporting success it brings. But that’s an impoverished view that doesn’t hold water when you consider what a sport should be.

It would be a different story were the cash spent purely the consequence of prize money and the sponsorship you could outcompete other teams to bring in directly. You can argue that’s a fair game. 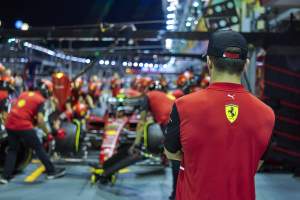 But being owned by an individual or entity that happens to be phenomenally successful at selling energy drinks, or an automotive company, or a billionaire who has accumulated money through some other means, has nothing to do with the sport in question.

Endless cash injections from such sources massively inflate budgets and either drive smaller rivals out of business or force them to give up as they can’t justify investing more when it is nowhere near enough to get on terms.

That’s one of the unheralded benefits of the cost cap, with teams like Haas and Sauber (Alfa Romeo) better able to justify investing that little bit more needed to get closer to, or up to, the cost cap. 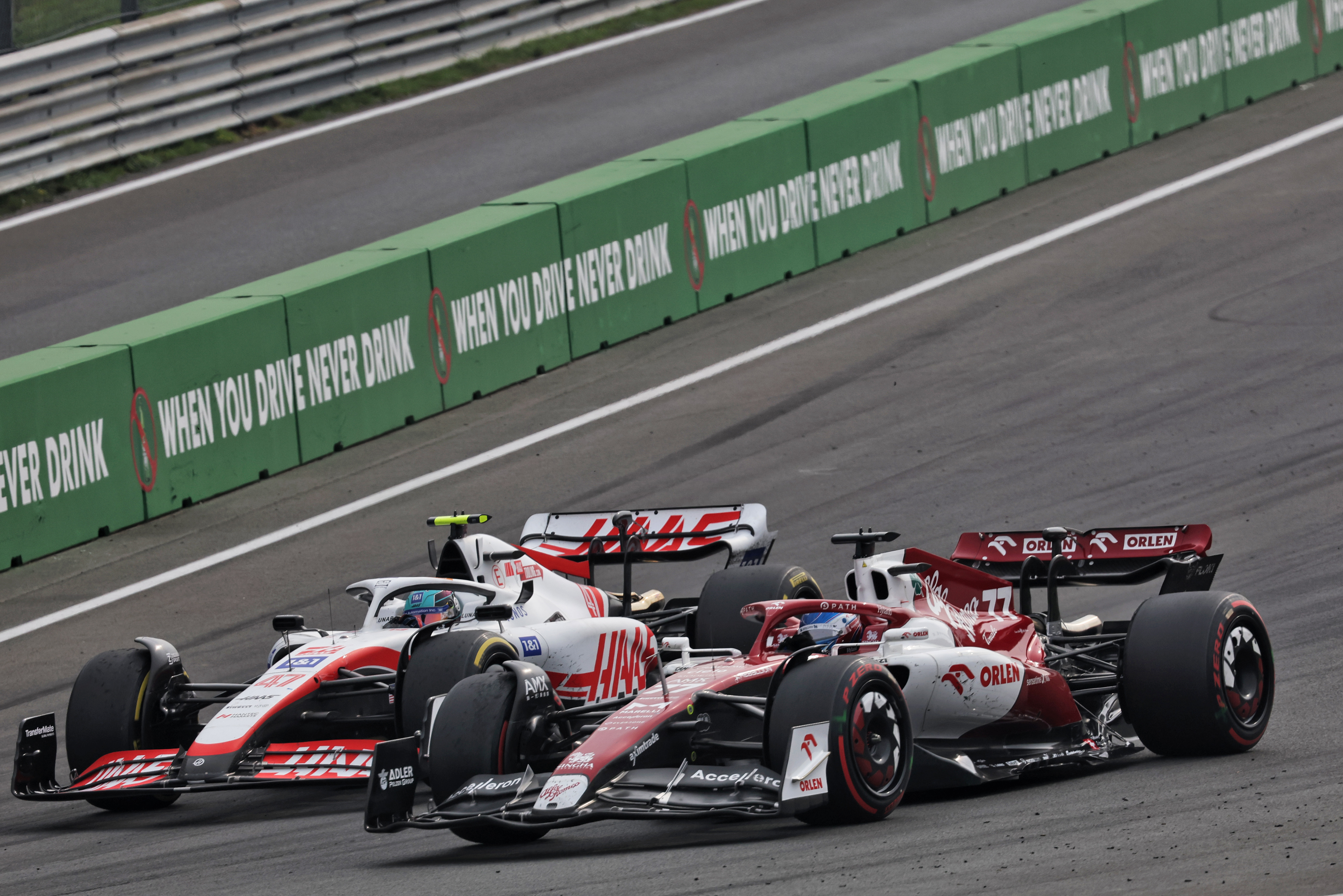 The many bilateral deals that bound F1 together from 2013-2020 (in lieu of a single Concorde Agreement) were an example of how leaving things unchecked goes wrong. The teams with the biggest political might and spending power were able to use that leverage to force favourable deals that were supposedly based on historic success.

But they reflected nothing more than political and economic power. Anyone arguing it was in the interest of sporting fairness to guarantee certain teams got a bigger slice of the F1 pot even if they failed on track is deluded. 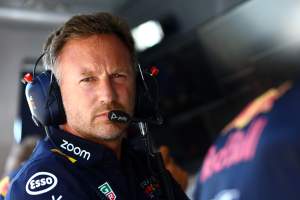 As a concept, the cost cap is the only way to create an environment where teams cannot win through brute-force spending, that guarantees all teams are sustainable, profitable and hugely valuable, and that will make for a more competitive championship. And that is the outcome that the majority of fans appear to want, because it will produce more closely-fought and exciting racing on track.

The irony is, it can also be better for the bigger teams. The example of the NFL in the United States is proof of that, for while the biggest teams had to cede ground for a the more ‘collective’ approach that was adopted, they ended up with a proportionally small slice of what was a vastly bigger economic pie. Everyone is a winner when the zero-sum economic game is put in the past.

The cost cap is not about putting the best at a disadvantage. Instead, it stops them using external resources to be successful and render many of their rivals impotent. That just creates an absurd situation where even the biggest teams end up living beyond their means. You only need to look at the profitability of teams historically for proof of that.

Conceptually, the cost cap is right. But as always the devil is in the detail and as so many other sports have discovered to their cost, enforcement can be difficult, impossible even. You only need to look at the struggles to make Financial Fair Play rules in European football for evidence of that.

F1’s cost cap was always going to be tested to its limits by the competitors. Doubtless if you look closely at the books of any team operating on the cost cap limit (the baseline figure is set at $140m this year but the real number is higher than that owing to various allowances, including those accounting for inflation) there will be some creative accounting that some would argue isn’t in the spirit of the rules. This will not be unique to the team[s] which are officially revealed to have breached the cost cap this week. 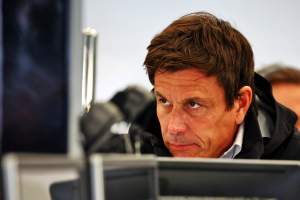 How the FIA acts on overspends is essential. Some will argue that’s all about heavy punishments and it’s true that this would prove the regulations do, as Ross Brawn originally put it, “have teeth”.

But the priority needs to be ensuring that the cost cap regulations and the way they are adhered to is shored up. That’s more important even than righting any perceived wrongs based on the spending in ’21.

That might sound like letting teams get away with it, but sometimes it is necessary to be pragmatic in the short-term to achieve longer-term goals. And political realities mean that this is not just a test case for the cost cap rules, but a crossroads that will decide whether or not the concept will work in F1. 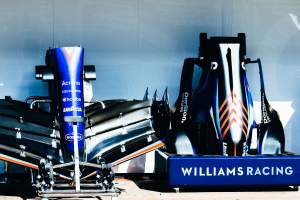 This is the fine line that most be trodden. Given the financial regulations are still relatively new and there was always going to be a bedding-in period, there is an argument for avoiding draconian punishment if doing so ensures that it is made emphatically clear – unavoidable even – that there will be harsh penalties for any further offences.

That applies not just to the guilty party or parties, say through a suspended element of the punishment, but to all.

The cost cap must be made more robust rather than risk it collapsing. That’s why it’s essential to set aside the tribalism and take a realistic approach.

After all, if heavy penalties are to be wielded it would have to be in the absolute certainty that the regulations are watertight. As there’s a chance they might not be, there would then be a need to use this case to tighten them up and close off any loopholes. 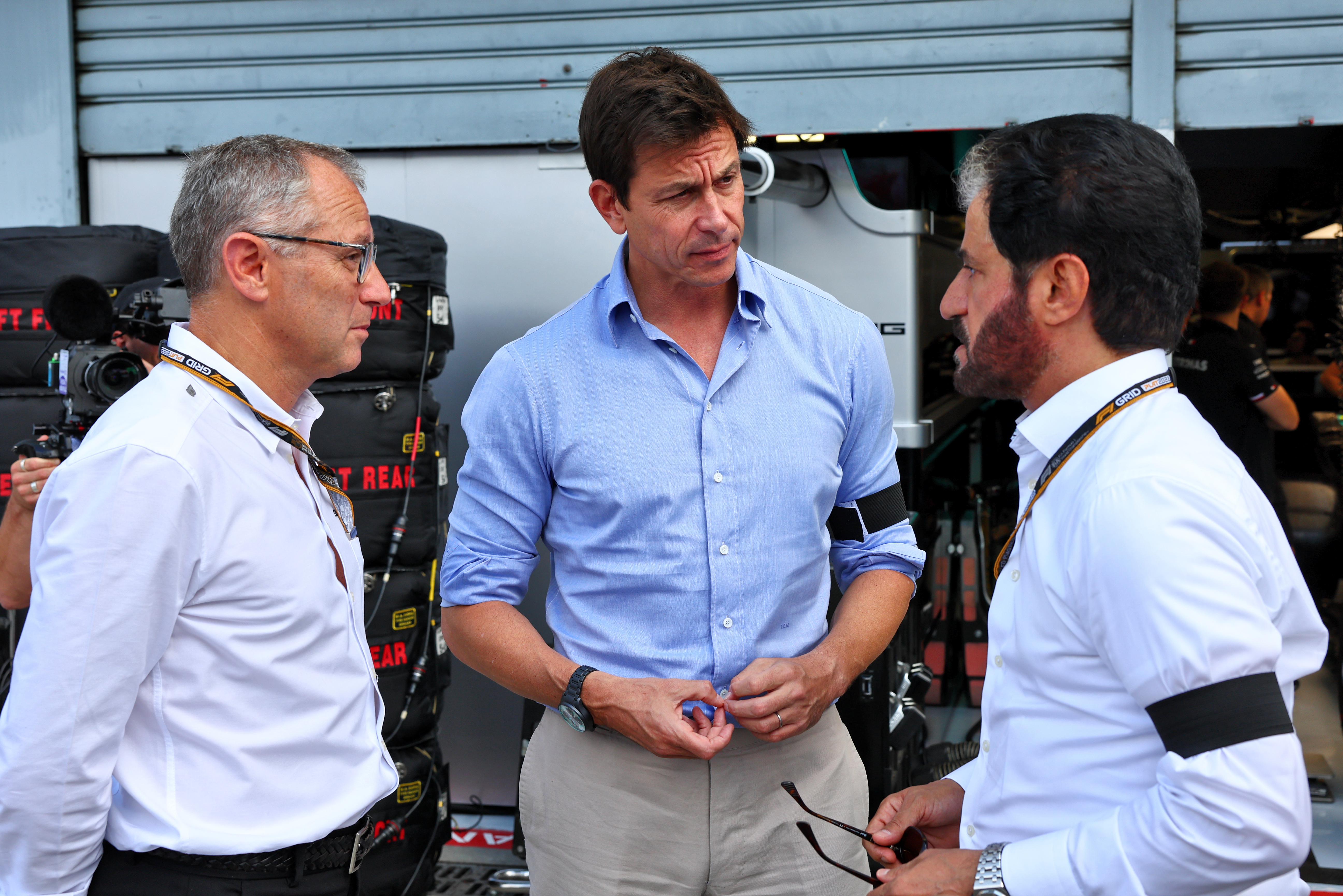 The challenge for the FIA is finding a way to do that without allowing those who might transgress in the future – and that could be any team – becoming emboldened to do so feeling that the governing body would not dare to take action.

If F1 is to make the cost cap work and prevent what amounts to ‘financial doping’ undermining it, that’s the long-term view that must be served now.

It won’t satisfy the blood lust of those who feel cheated, or those supporting rival teams, but if the FIA is, as expected, pragmatic with the action it takes, that would be understandable.

But exclusively on the condition that it takes clear, decisive action to ensure that teams know next time any penalties will be extreme and unavoidable. For the worst outcome would be a soft penalty and no further action that fatally undermines the cost cap.