Who was ‘tidy’ and who looked ‘strange’? Gary Anderson trackside

Over the years, I’ve had the chance to see Formula 1 cars built to all kinds of regulations, including the first generation of ground effect cars in the late 1970s and early 1980s.

Having focused on the cars from a technical perspective on the first day of testing, I was able to watch these new cars from trackside for the first time both in the morning and afternoon sessions. 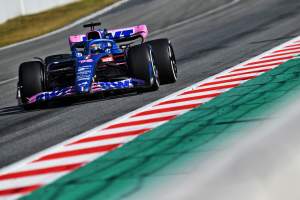 To give those of you at home who have no television coverage of testing to watch but want to get an idea of these cars a reference, the main impression is that they do look more like a racing car.

The last generation looked good, but these new ones look more like a ‘complete’ car from front to back that’s in proportion – and like I always say it’s important for racing cars to look as quick as they go.

The one thing that does look a little amateurish when watching the cars is the front wing endplates. These are large, tall and just a bit too big. They are what I’d call the A1GP aesthetic where something is there to look swoopy and fast rather than for good technical reasons – but the teams like it because it creates more advertising space so it’s good for the marketing side. 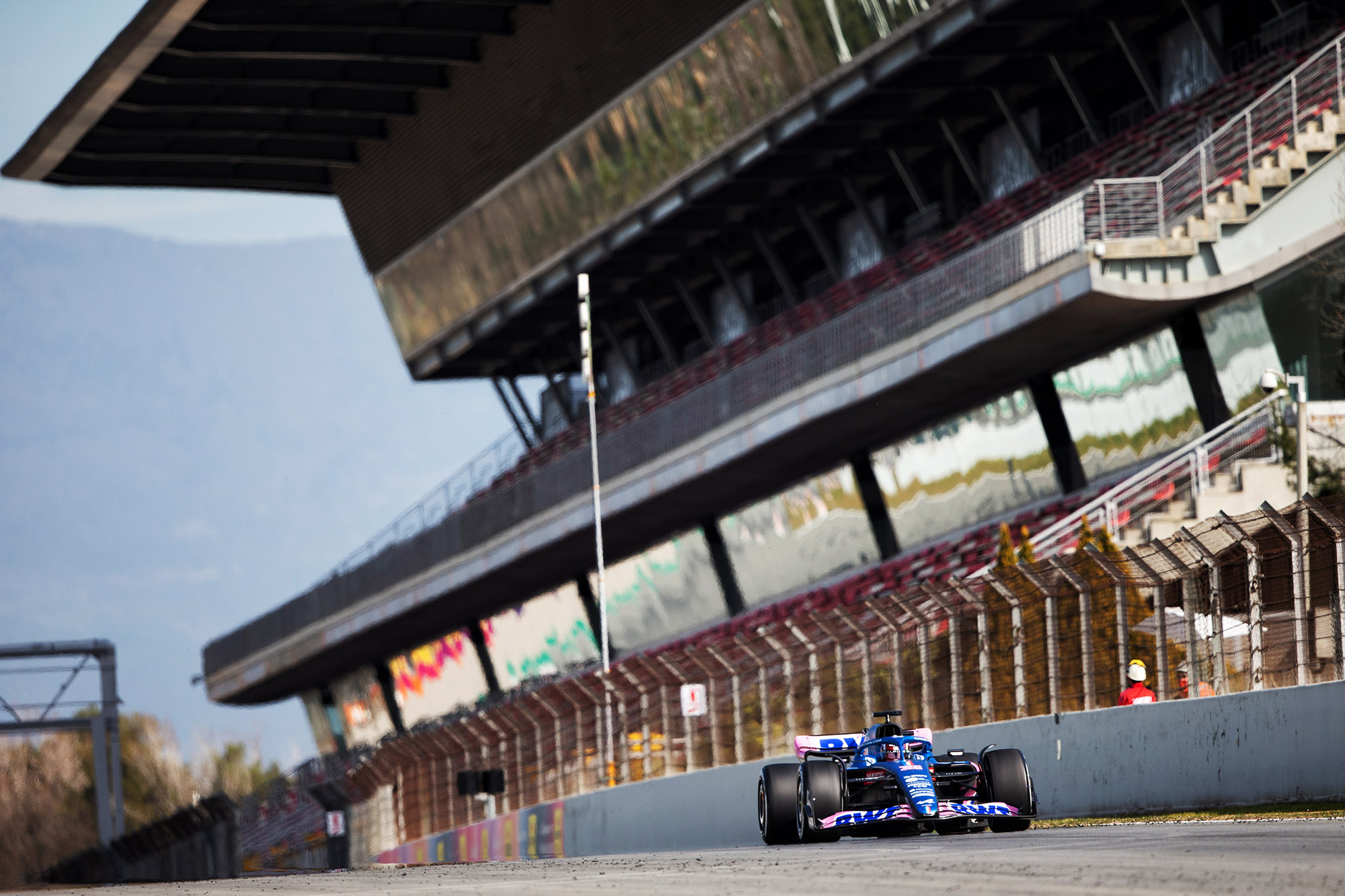 But if you look at the cars coming towards you down the straight, you can see the differences from the front wings. The AlphaTauri with the raised centre part, the Mercedes that’s flatter and everything in between as I explained in-depth in a previous piece.

One of the things I was looking out for today was the porpoising that has become a big talking point. This is when the rear of underfloor gets too low to the ground at high speed and effectively stalls, leading to the rear end rising as the aero load disappears and creating a kind of oscillation in the car.

I’ve seen plenty of cars doing this and perhaps the Alpine is the most noticeable and the Ferrari looks very bad on this score if you were following F1’s social media feed as this video highlights:

Bumpy road to the top for Charles Leclerc! 🤕#F1 pic.twitter.com/Z6a5e6d3bo

That might be true, but having watched Carlos Sainz in the morning and Charles Leclerc in the afternoon, including on the main straight as they approach top speed, I didn’t see this happen. But that might have been from the early afternoon, when I was taking a stroll around the pitlane. 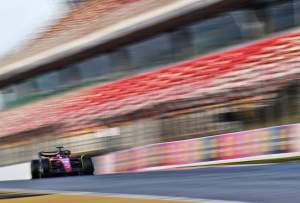 If you are going to fix the porpoising you have to fix it before it starts. Allowing it to start means that you will end up with what the Ferrari shows in that video – trying to get the car back under control after the porpoising has set off is a waste of time.

Dynamically, all of the cars look relatively well-sorted for so early in the running under new rules. Yes, you can see points where the car doesn’t have the grip at one end or the other but the teams have all done a good job.

The AlphaTauri is one that stands out as just looking tidy. It’s a good workhorse, you could say, and responds to what the driver wants. That’s a kind of solid baseline to compare others to as it doesn’t seem to have any particular problems – however I wouldn’t be surprised if its fastest lap was set on lower fuel than the big boys who usually just focus on race simulations and don’t get too excited about out-and-out laptimes. 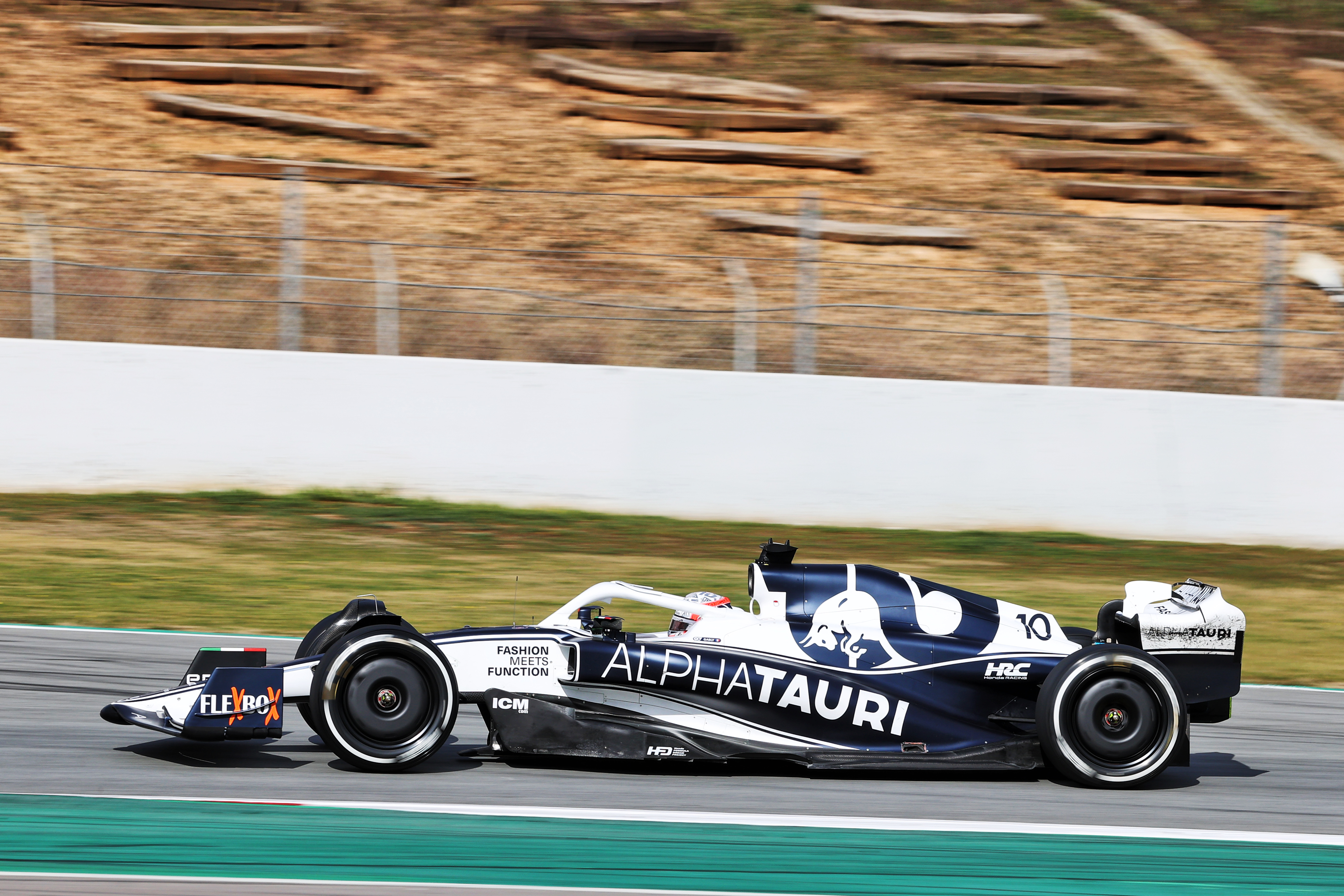 Some of the cars have a bit of understeer here and there, but it’s balanced up when the driver gets back on the throttle and uses up part of the rear tyre grip for acceleration.

What is noticeable is that the drivers have to respect the kerbs a lot more, the floor sides are now level with the middle of the floor so there’s no longer the 50mm step to the sides of the floor that existed under the old regulations. 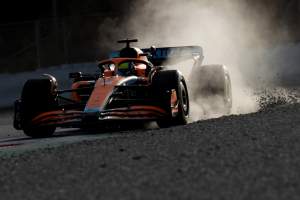 What drivers are finding different about 2022 F1 cars
Read more

So you have to stay well clear of the yellow sausage kerbs, and even be careful through corners, like the chicane where you might previously have monstered the kerb. I’m hoping this will ease the track limits problem because drivers will have to be very disciplined and be more precise behind the wheel, otherwise they will damage their cars.

As the group of cars looks relatively good, and perhaps because we’re yet to see anyone really exploiting anything like the peak performance, it’s difficult to pick out any particular car that stands out.

Of the usual frontrunners, the Mercedes did look a bit strange. Watching through Turns 7-8, the left-right at the bottom of the hill up to Campsa, the car seemed to wander and be a little imprecise at the front end. 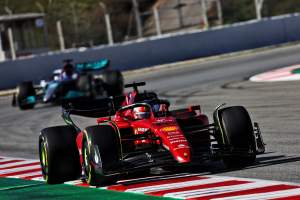 That meant George Russell wasn’t always on a consistent line, whereas the AlphaTauri of Pierre Gasly was always consistent.

The Williams looked a little tricky at times, a car that the driver really needed to pay attention too. If Alex Albon or Nicholas Latifi pushed too hard then the front or rear could lose grip, but it was easy to handle.

The Aston Martin looked quite impressive, with plenty of laps logged today. Again, the car is consistent, the driver can put it in the same place lap after lap and the two drivers, particularly Sebastian Vettel, seemed to have a good feel for what they had under them.

The Ferrari does look pretty good, and quick. Leclerc could be attacking with the car and it seemed to respond, which was reflected in the laptime. One thing that did stand out was how aggressive it sounds when the driver is applying the power. Leclerc was able to feed the throttle back in decisively – more so than any other car. 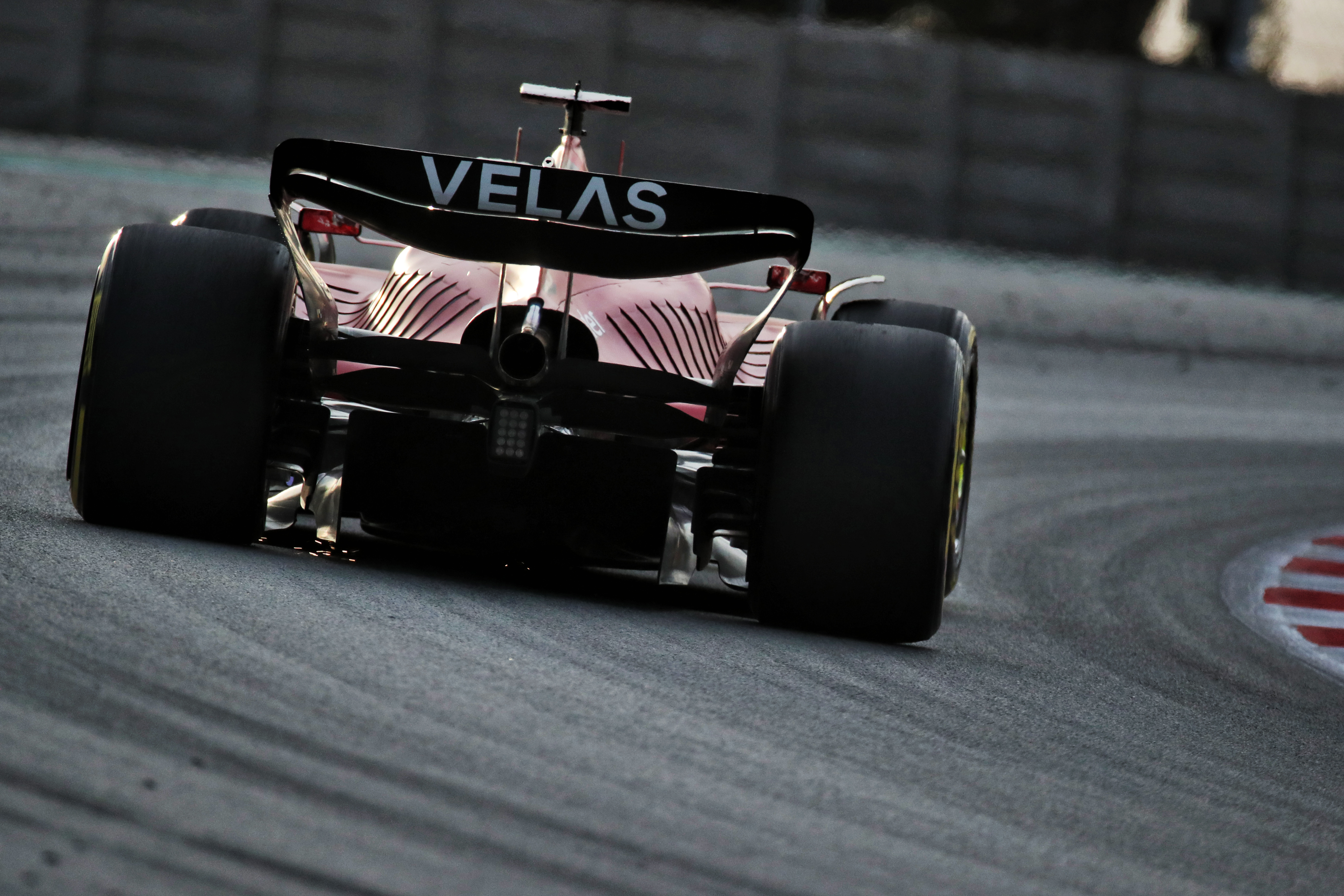 None of this means Ferrari is fastest, but it looks like the car is working well. I didn’t see the Red Bull of Sergio Perez so much, but aside from the fact it did seem to be bouncing a reasonable amount on the straight it was consistent in the corners.

But there is still the sense that plenty of these teams and drivers are holding back and I’ve no doubt there’s more to come – it’s still the same old thing, 10kg of fuel is still worth around 0.3 seconds lf laptime.

Teams are still building their understanding of the cars and working to get on top of the problems with porpoising and understanding the behaviour of their designs, so we’ve still yet to see what looks to be a spectacular generation of cars in full flow.