What Silverstone tells us about how the 2020 F1 cars compare

The British Grand Prix at Silverstone offers the perfect opportunity to compare the performance of each team in terms of their set-up compromise of downforce versus straightline speed – and the potential to improve for this weekend’s 70th Anniversary Grand Prix at the same venue.

When looking at the performance of each team, we have to remember that it is only relative to the opposition. In isolation, the Williams car for 2020 is probably the best car it has ever built, but the big problem is that a lot of the other teams have done a better job.

No matter what level of downforce, drag or horsepower, you still have to find the best compromise in how you set the car up for each individual circuit. Hours will be spent working through track simulations, varying the downforce levels. This affects the drag, where and when you deploy the extra ERS power, and is impacted by varying fuel loads and the different tyre compounds available. 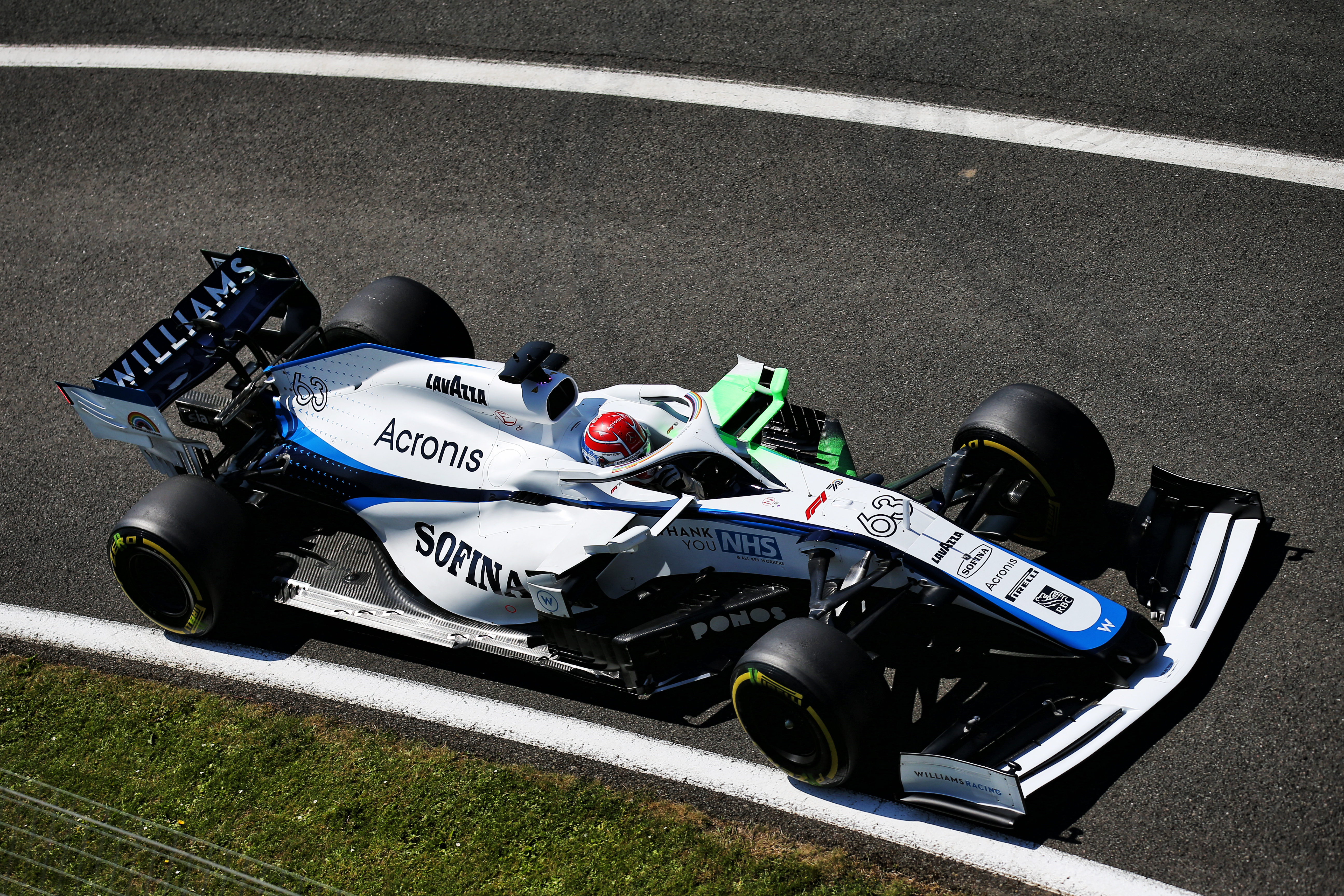 With all these factors, getting anything like a proper answer in the output is only possible if you have a high level of input data available to you – and, more importantly, the simulation tools to use it correctly. If anything is missing, you have to make assumptions and that means a question mark hangs over the accuracy of the output of the simulations.

In the end, it is the lap time that counts and if your predicted lap profile simulations correlate with your on-track performance then you have a good base to work from to allow you to define downforce-to-drag efficiency levels for future developments with confidence.

At long last, I think this is what Ferrari is now working on. At Silverstone, Ferrari was a little bit more competitive than perhaps even the team expected, with Charles Leclerc at least. He and his side of the garage optimised the set-up of the car to be competitive for both straightline speed and lap time, so overall they achieved a better compromise than they had in the first three races. 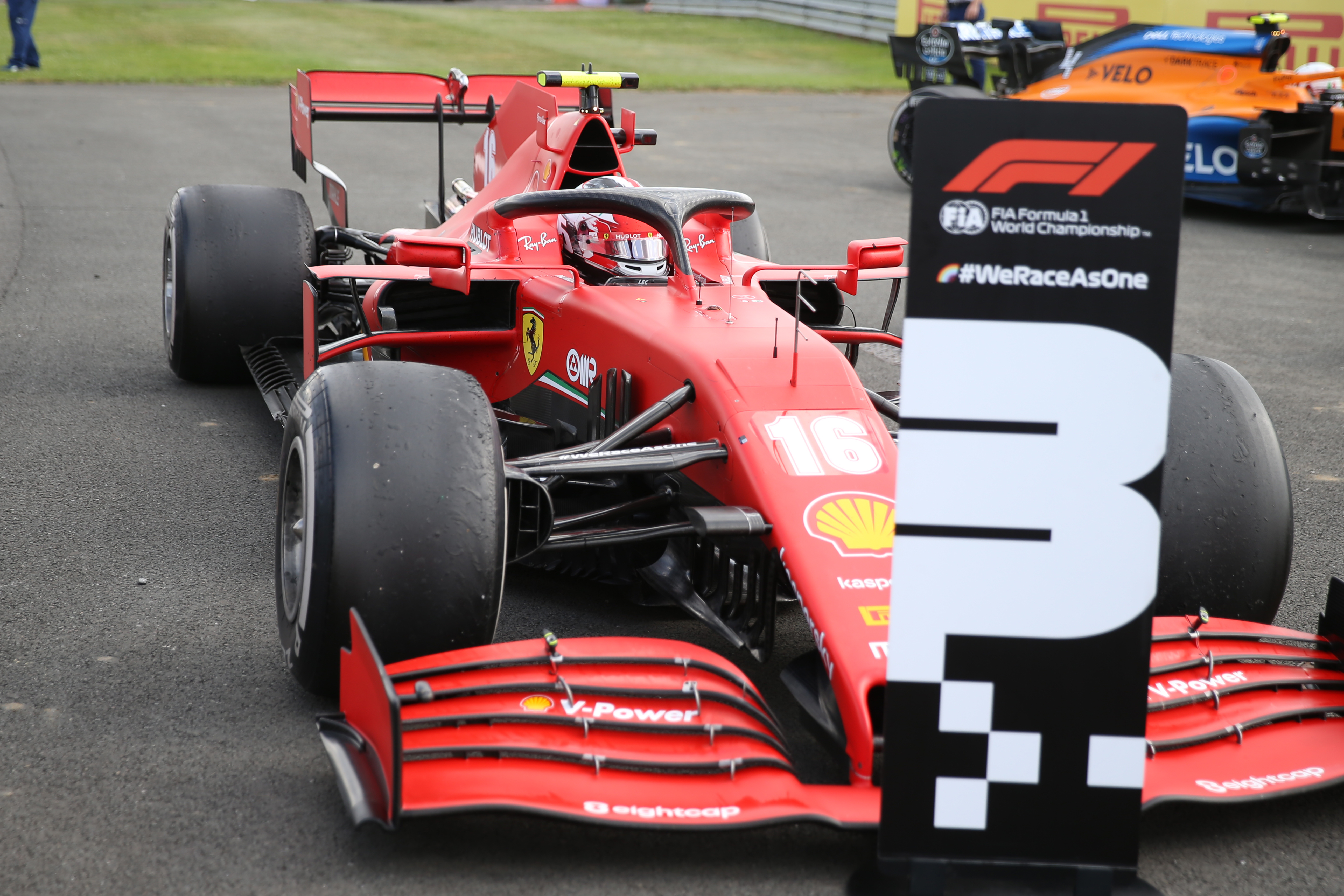 For Vettel, it wasn’t so easy. He had a troubled weekend with limited running because of small problems, but even then he should have done a better job. At the moment, the car is not a wining package so his main competition is his team-mate. Too many weekends like Silverstone, where he wasn’t fast enough, and Leclerc will become more of a number one than he already is.

If we look at the sector times and speeds from qualifying, we can see Ferrari found a better compromise. I have ranked them in chassis qualifying order, as it is looking at the compromises a team needs to take to get the best out of a package, using the faster driver in each team’s best sector times and top speeds.

If we take a look at each chassis’s relative position through each of those points, it will give us a clue as to who has made the best compromises. And, more importantly, who can possibly make some progress for this coming weekend and the second race at Silverstone.

As you would expect, a clean sweep for Mercedes. It – or at least Hamilton – had a massive advantage on the next-fastest chassis in sector two (0.5s) and three (0.4s), so other than looking deeply into the tyre situation that caused its problems late in the race, there is no need for much head scratching. In reality, the only thing that can beat Mercedes, is Mercedes. 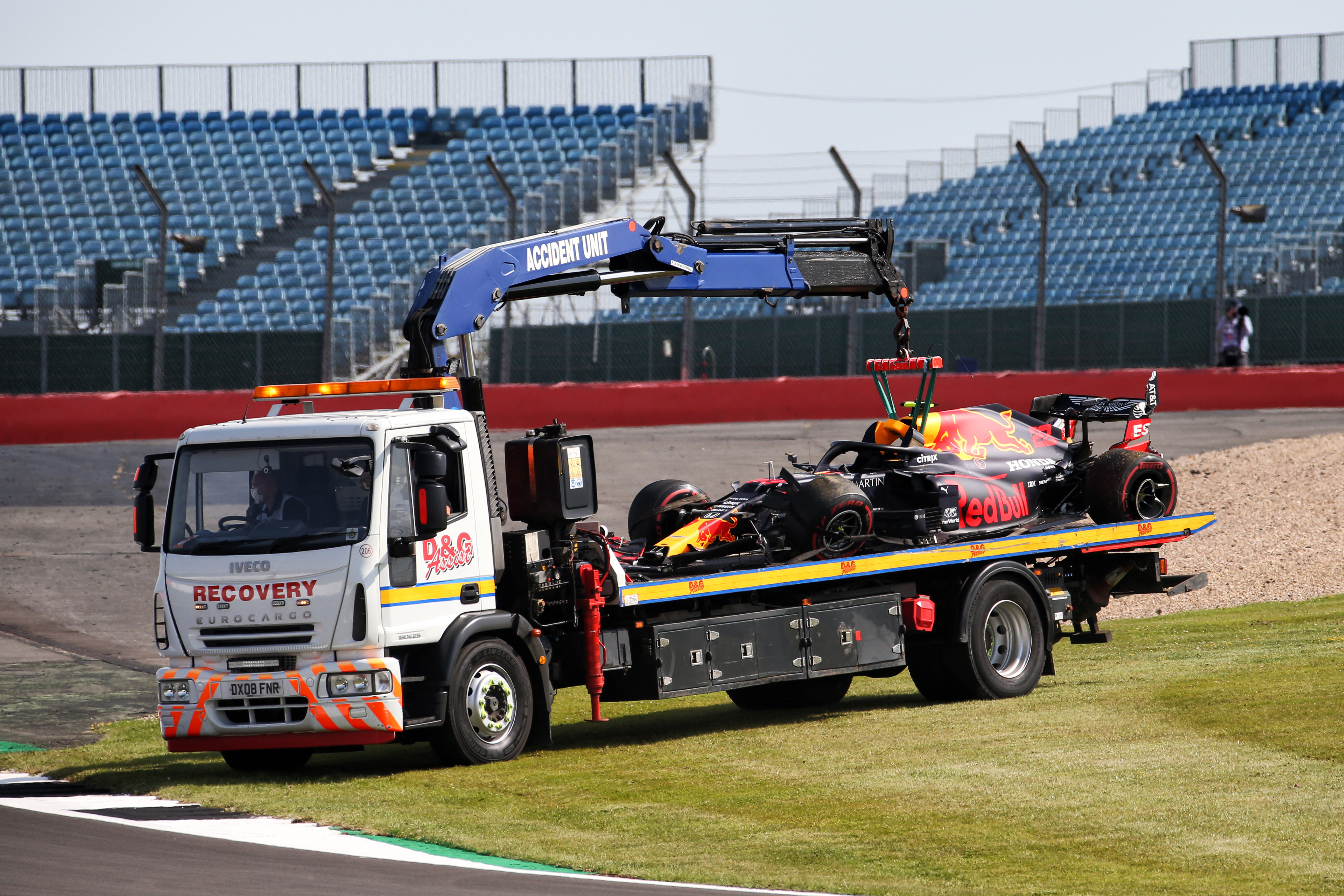 Historically, Red Bull has never been quick on the straights, and I am sure being eighth and seventh through the fastest speed traps is not doing it any favours.

The problem for Red Bull is the car is nervous to drive, so if the rear wing level is reduced to gain more top speed, the car will be even more difficult to drive. Alex Albon is struggling with this, and while Max Verstappen appears to be able to handle that to a certain level, on occasions it will also bite him.

A better compromise of sector time and speeds than we have seen so far this season from Ferrari. The speed at the end of sector two is a bit down. This is at the exit of Chapel, which leads onto Hangar Straight, but at the main speed trap at the end of that straight it has pulled most of the deficit back.

The last sector and the speed over the finish line is not as good, so I think a little more downforce would help Ferrari to protect the tyres a little better, and it might also find it a tenth. 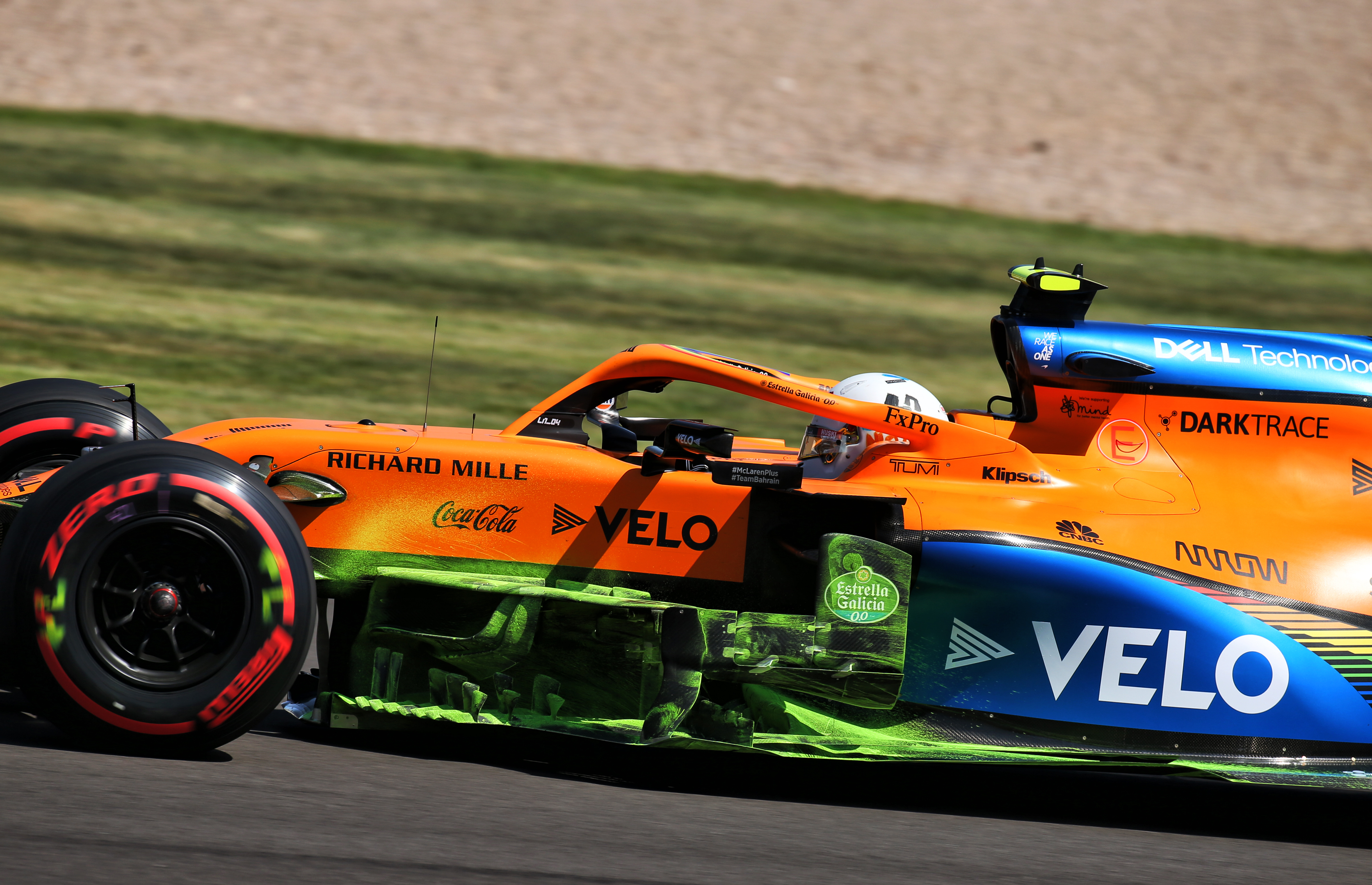 The sector times are all in line with its overall lap performance, although McLaren – which brought updates at Silverstone – is just that little bit better in the last sector.

Possibly, a touch less downforce would improve its speeds and with it the overall lap time. This would also leave it with a little more top speed for the race, which should allow Carlos Sainz and Lando Norris to overtake a little bit easier.

It was a difficult weekend for Racing Point. Replacement driver Nico Hulkenberg is a competent driver, but it was his first time in this car so he couldn’t bring much to the show. Racing Point missed Sergio Perez, as his experience helps provide the main driving force behind how the team operates. Lance Stroll in a good car is not a bad driver, but I don’t think the team can rely on him as far as set-up direction is concerned.

Other than the first sector time, the compromise over the lap is pretty good. Racing Point probably suffered there because of poor tyre warm-up, so if it can get that sorted it should be able to move forward.

As for the race, finishing ninth was not what the team wanted or expected, and 2020 results provide the main area of concern. 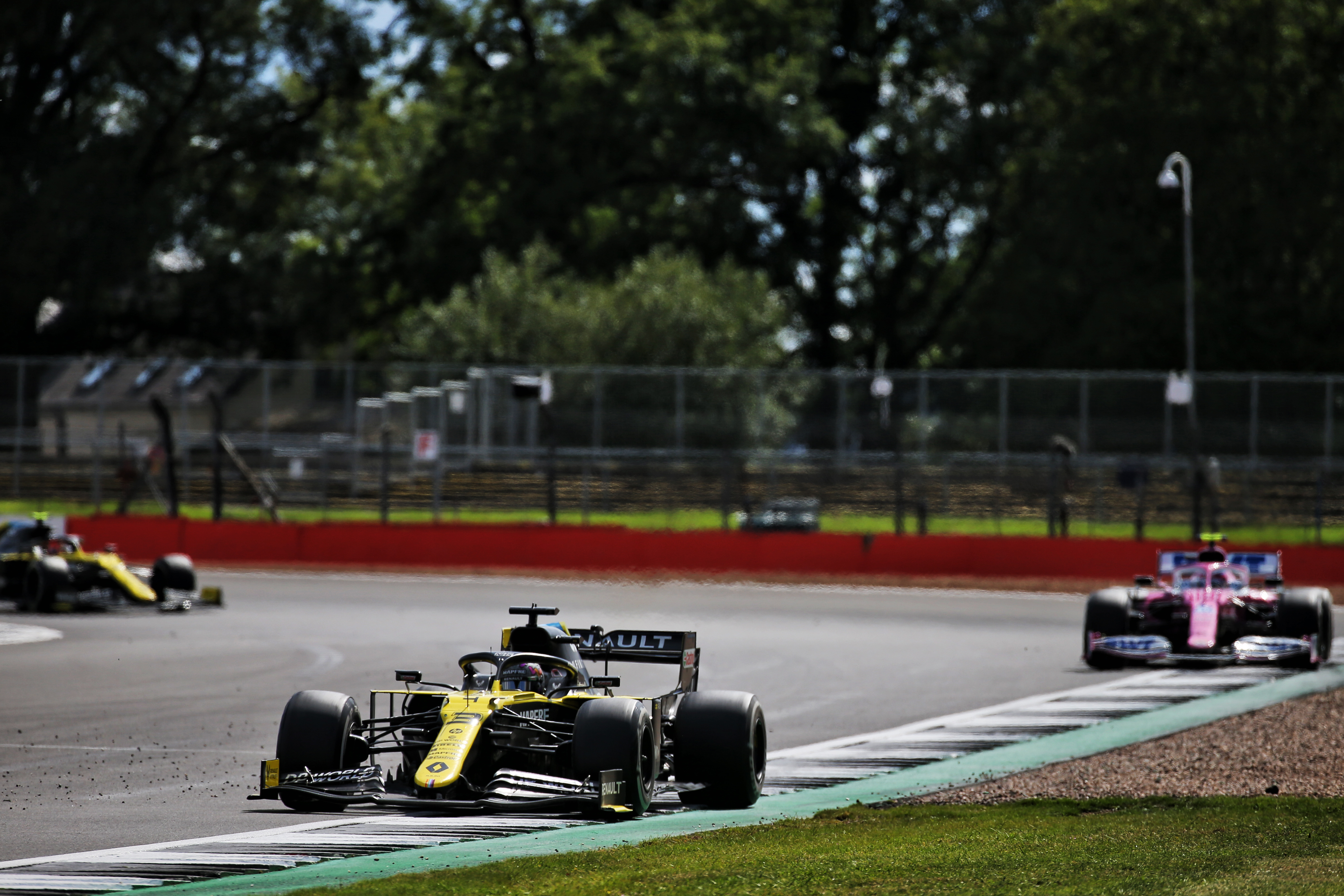 It definitely ran the car on the low side of the downforce spectrum, as the Renault was second fastest through the two high-speed traps. That, combined with being only the eighth fastest onto the Hangar Straight in the speed trap at the end of sector two shows Renault struggled to get the speed out of the Maggots/Becketts complex.

Being quick on the straights helped Renault to get its best result of the season so far, so this was not a bad race day compromise. But a little more downforce might be an overall improvement.

When you look at the numbers, it has a good compromise over the lap. Basically, as with the Mercedes, that’s the performance level of the car.

The problem is that it’s 2.149s off the pace. More downforce at a similar efficiency is the only way to reduce that deficit. 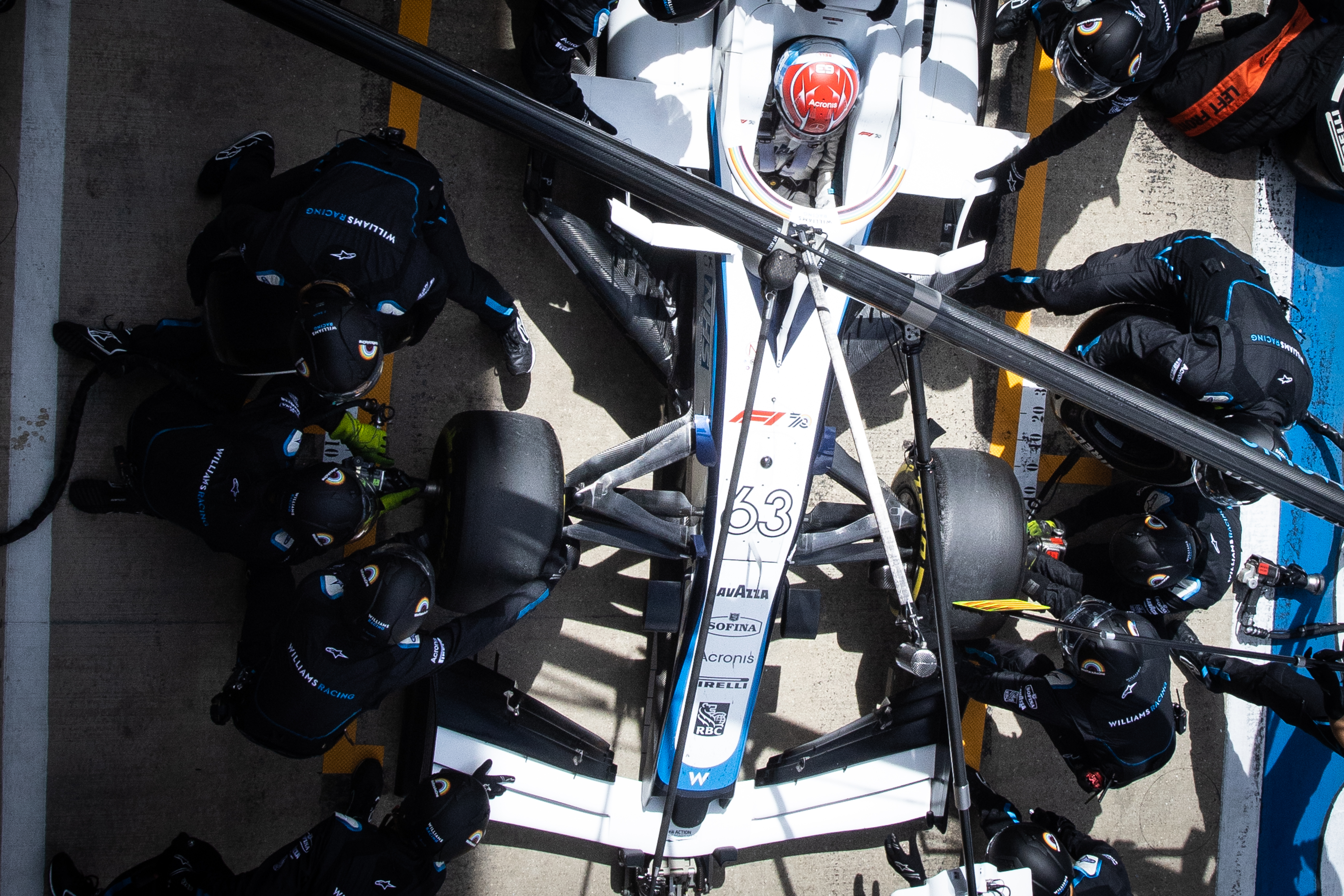 Similar to AlphaTauri, but perhaps Williams could benefit from a little more downforce in the short-term. Overall, the team needs to find more downforce, not just as part of a compromise at Silverstone.

These two suffer once again and just haven’t got anything going for them. They both use the Ferrari power unit, so any deficit there and they both suffer. But in general both cars simply need more of everything. 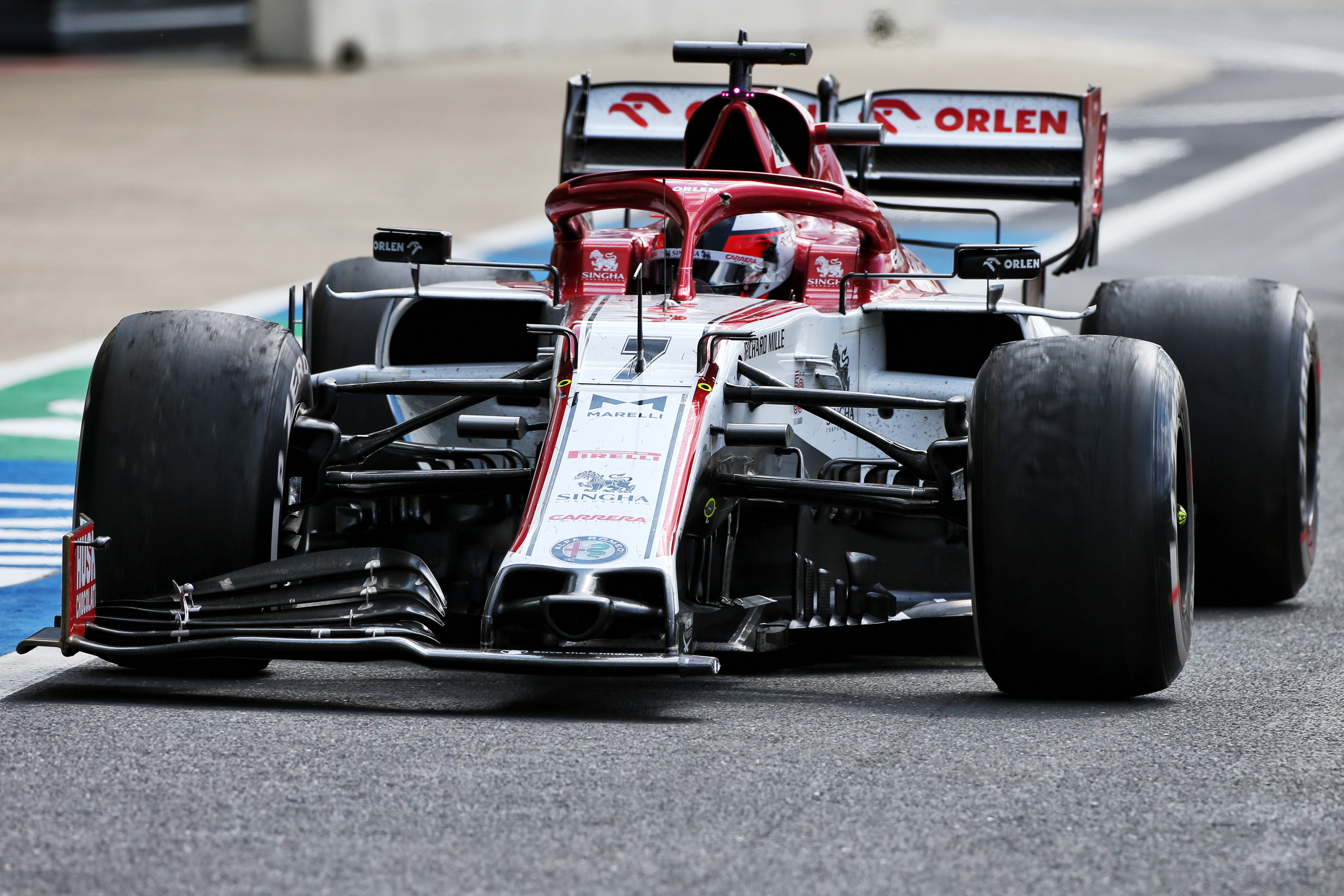 Yes, there is a little bit of fiddling the teams can do to improve performance for the second weekend at Silverstone. But unfortunately Mercedes has more than enough up its sleeve to fend off any improvements other teams can find. So all things being equal, I’m not expecting a different end result.

In his post-British Grand Prix column, Ross Brawn said he is dreaming about the regulation changes for 2022. I hope he doesn’t mean that the current state of play for 2020 and 2021 is putting him to sleep, as if nothing changes it’s going to be a long 18-month hibernation for him. 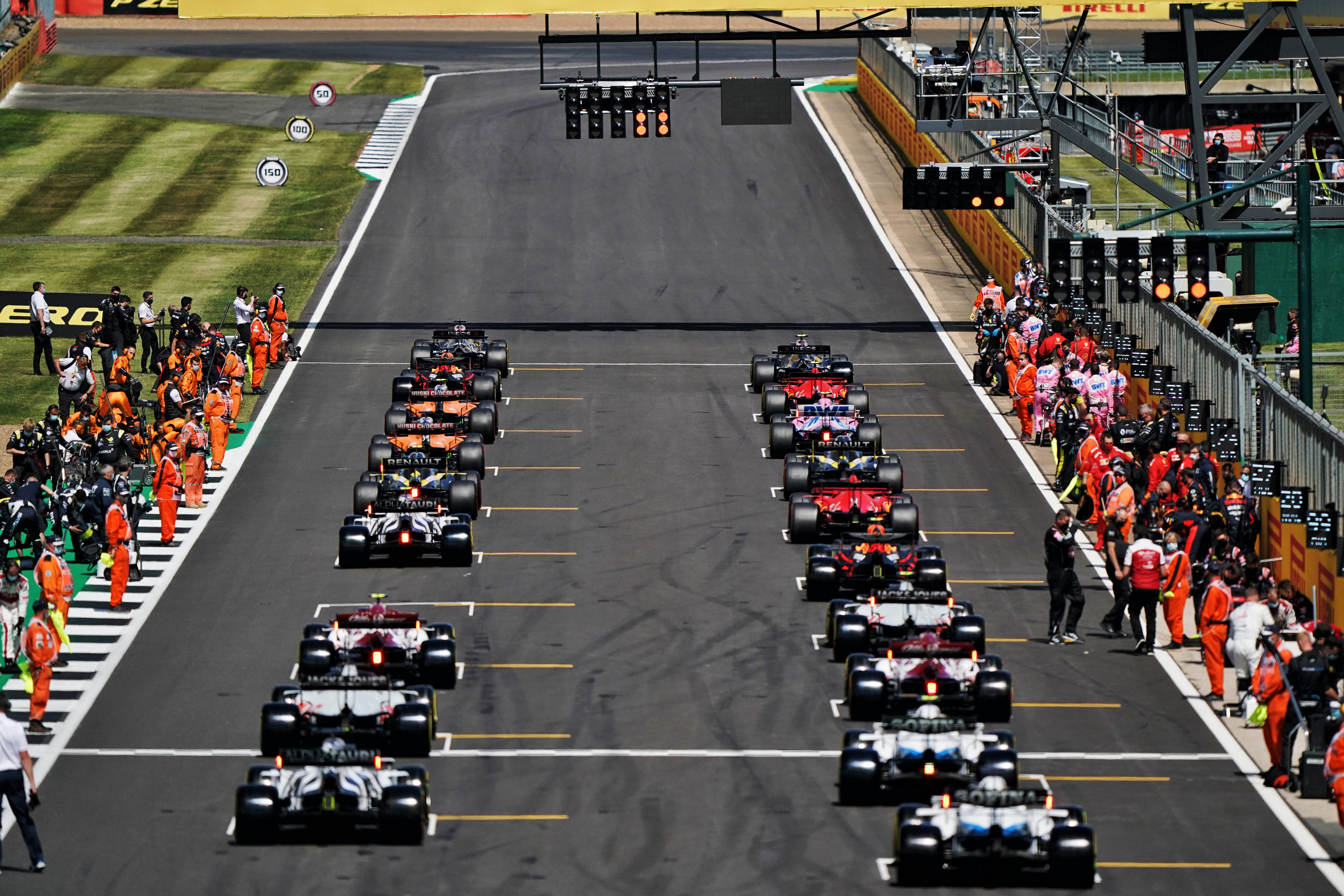