Video: Why the Racing Point is no longer just a Mercedes copy - The Race
Skip to content
Formula 1

That’s happening just days after the final controversy over the design and the team’s active (but largely legal) copying of Mercedes was finally brought to a close as the last appeals were dropped and behind-the-scenes agreements over future rules were reached.

We’ve put together this video guide to what Racing Point’s changing, the effect the upgrades are likely to have and why it’s implementing them now.

And the contentious topic of brake ducts features is covered, too… 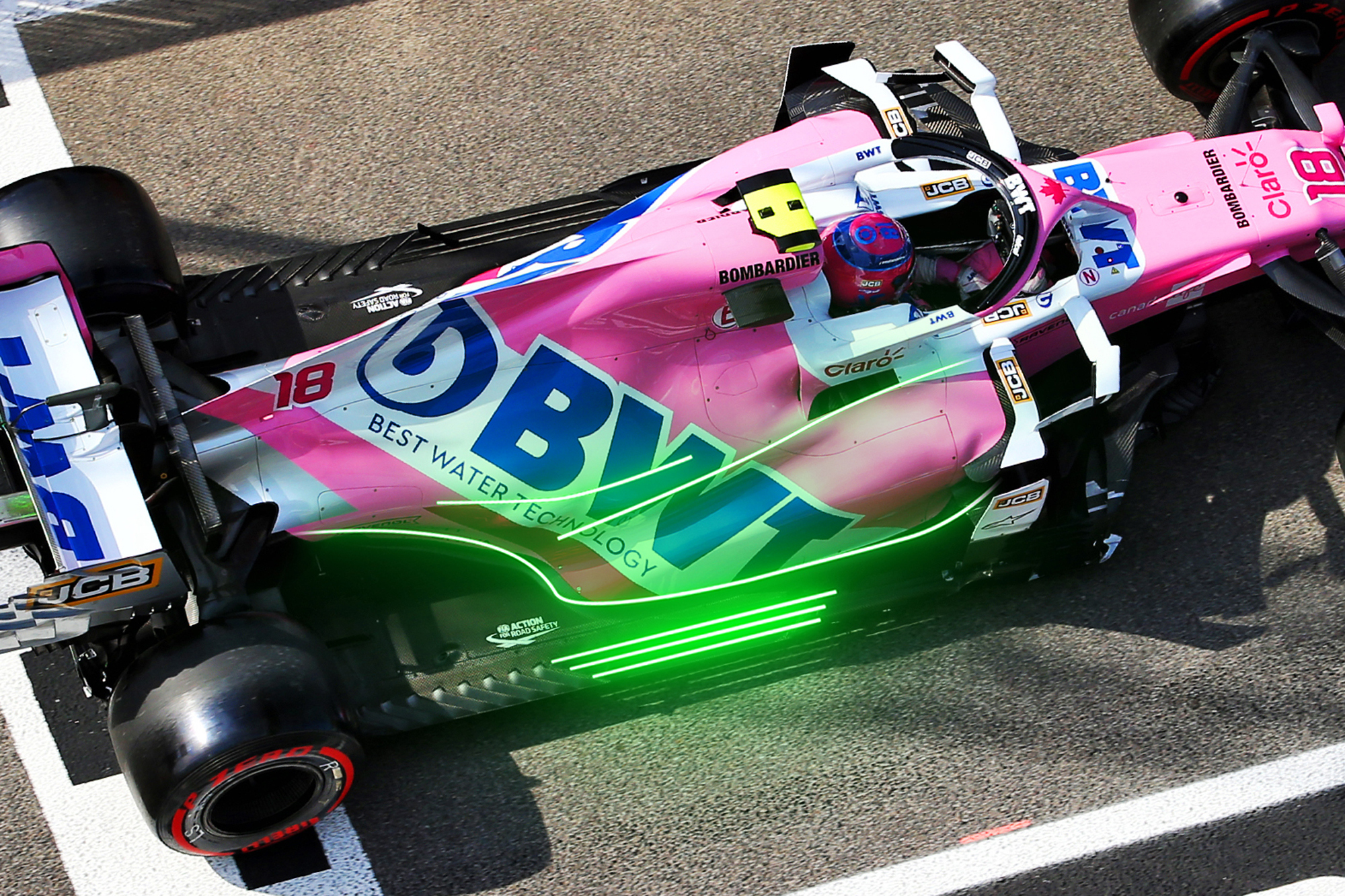