Video: 8 Honda decisions that shook up F1 - The Race
Skip to content
Formula 1

Having decided last year to end its Formula 1 engine programme after 2021, Honda is now on the cusp of officially allowing Red Bull to take over its power units.

This, coupled with a brought-forward engine freeze that Red Bull has been keen on because of this, is bound to have a major impact on grand prix racing – but it would be far from the first time Honda’s actions have changed things up in F1.

In this video, we tally eight other instances where Honda changed the fortunes of F1’s mainstay teams or altered the course of grand prix racing’s history. 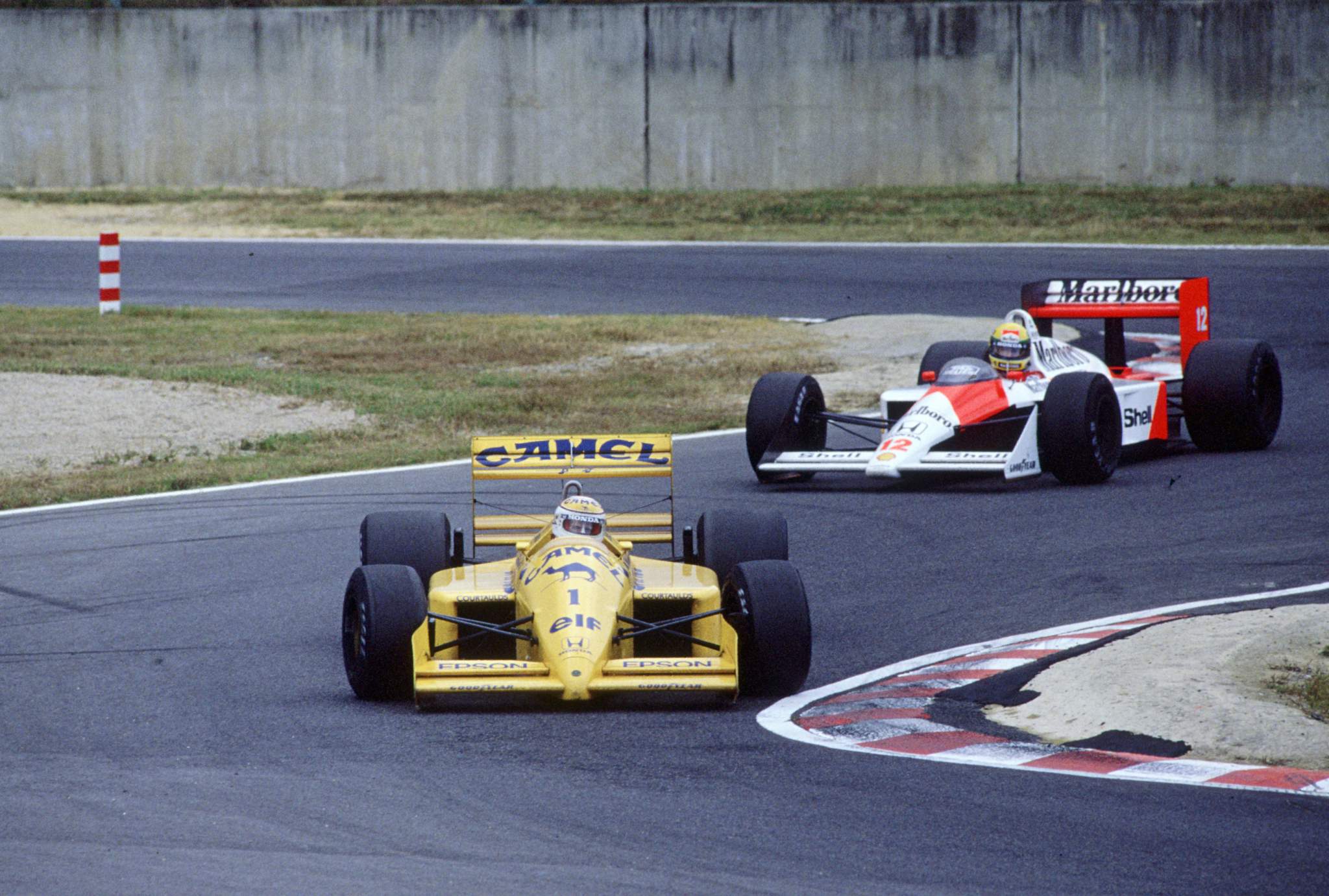