Sebastian Vettel has revealed Ferrari discovered a brake issue and possible damper problem that might have contributed to his struggles in last week’s Austrian Grand Prix.

The Ferrari Formula 1 driver finished 10th after spinning and clipping Carlos Sainz’s McLaren while running 10th, later admitting that he felt fortunate not to have spun more times.

He struggled badly with the snappy rear end of the car, with onboard cameras revealing several very lairy moments, and Ferrari has conducted a detailed analysis of the performance and car since last Sunday.

Vettel would not commit to whether these problems were making a big enough difference to explain all of his problems, but is hoping to get a clear understanding of this at this weekend’s Styrian Grand Prix thanks to F1 racing at the same circuit. 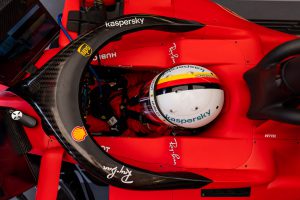 “It’s a massive opportunity for us to have the race held at exactly the same place,” said Vettel when asked by The Race about whether problems had been found and what potential there was to fix his troubles.

“We had a close look to our race, my race performance in particular, which was off compared to the weekend.

“We have found a couple of things, it’s hard to say how much of a difference those things were making.

“We had an issue with the brake, maybe something with the damping of the car, so obviously I’m excited about getting back on track and [to] see how the car feels.”

Vettel said that he felt comfortable with the car earlier in the Austrian GP weekend and during pre-season testing, so is keen to see if the Ferrari behaves as he remembers this weekend.

Ferrari has brought aerodynamic upgrades to the Styrian Grand Prix, the first phase of a change in concept that will continue at the Hungaroring next weekend, meaning Friday practice will be critical for the team and Vettel in particular.

“I have a very good memory, good idea of how it should feel and secondly a good memory of how it used to feel when everything was right and how it felt then in the race,” said Vettel.

“So obviously tomorrow will be an important for us in that regard, but also in regards to the upgrade to see if everything is bringing the step that we expected.” 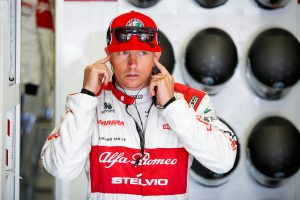 Vettel believes that the performance of the upgrades for this weekend will allow Ferrari to confirm if its development direction is correct.

“It’s still early in the season and we don’t know how long the season will be, but it will be a good indication for us to see whether it’s the right direction of not,” said Vettel.

“You always have certain expectations, but the best answer is the stopwatch when you get on track.

“One [aspect] is what we feel and the other one is the time’s we’re clocking, so we are excited about it and it will obviously be interesting to see also in direct comparison to last weekend where we will end up.” 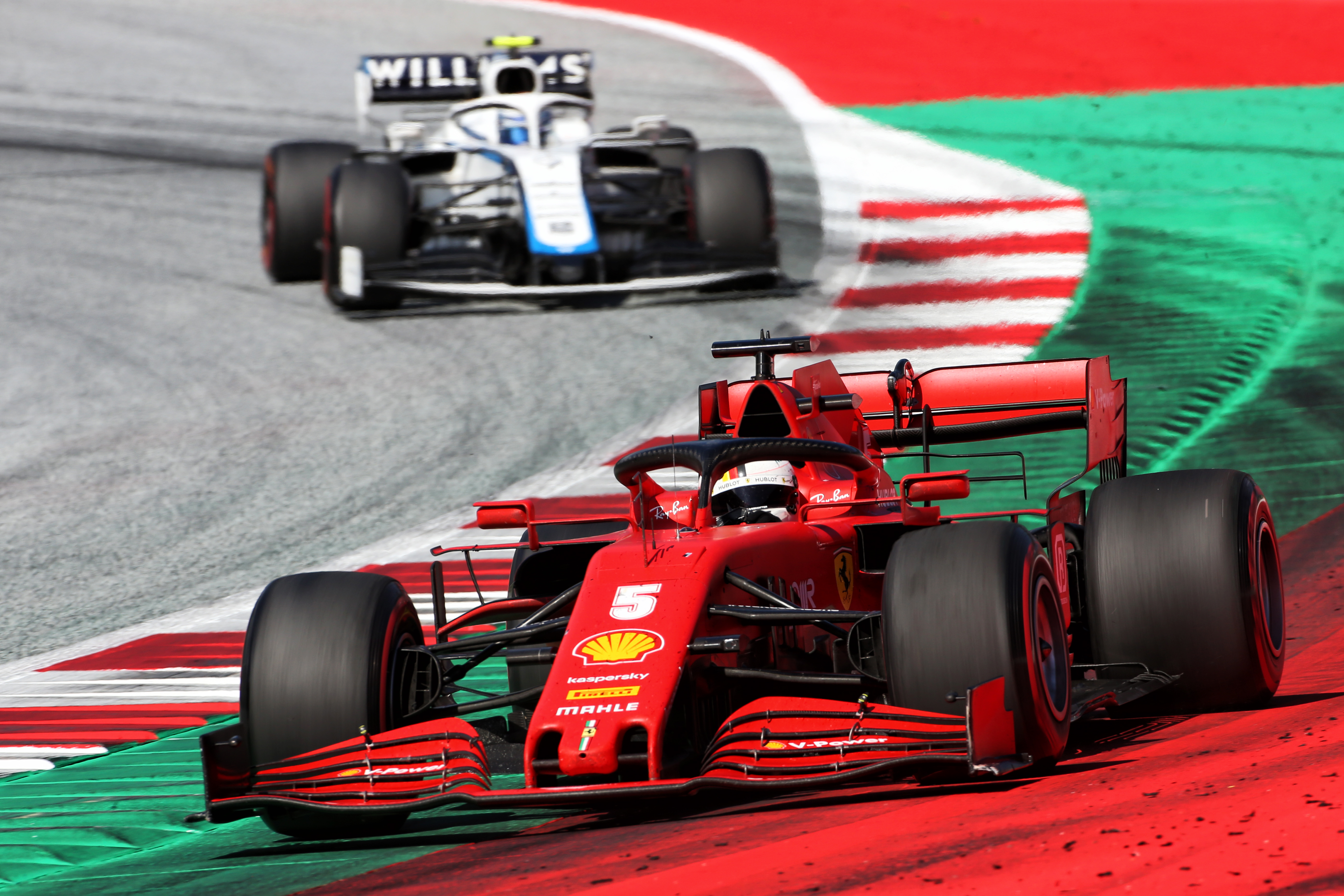