Max Verstappen has moved to clarify his suggestion that, if he was a Formula 1 team boss, he would sack any driver who refused to take the restart following Romain Grosjean’s horrific Bahrain Grand Prix accident.

Verstappen and Lewis Hamilton were both asked in the post-race press conference at Sakhir whether drivers should be given the option of not taking the restart after witnessing a crash such as Grosjean’s fiery impact.

Red Bull driver Verstappen replied: “I don’t get why you wouldn’t race.

“If I would be the team boss, I would kick them out of the seat [if they didn’t]. 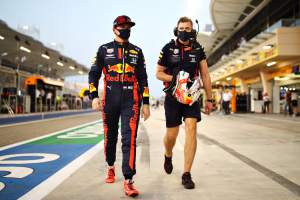 “If the guy wouldn’t race, if I would be the team boss I would tell them ‘no? Then you will never sit in the seat again’.”

In a Q&A issued by his Red Bull team on Wednesday, Verstappen said those remarks had been misinterpreted.

“I think people misunderstood what I meant,” said Verstappen.

“What I was trying to say is that as drivers we know the risks when we get in the car and if anyone has doubts they should consider stopping racing.

“There is nothing wrong with that if you feel uncomfortable to race but we are part of a team and they rely on us to do our job which is drive the car. Had Romain not walked away obviously things would have been very different on Sunday.

“I think back in the 60s and 70s it was way more dangerous and the drivers of that era were still going out on track because they knew it was their job and that’s what they loved to do, even though they knew the risk was very high of losing their friends around them.

“The safety in place now is incredible and I respect everyone’s own decisions but that is how I feel.

“Nobody ever wants to see an accident like that but all that really matters is that Romain is OK.”

WHAT WE MADE OF VERSTAPPEN’S COMMENTS

It must be said that Verstappen comment made in a slightly throwaway manner, even though there’s no doubt he meant what he said.

While it might appear a callous perspective, what Verstappen said was a statement of the realities of the mindset of racing drivers.

Not one of the remaining 19 drivers declined to take the restart, and while it’s impossible to be sure I doubt any of them had to be explicitly coerced into racing by their employer.

Usually, teams would not force a driver to race if they were unwilling to do so – although this has happened on occasion in motorsport history – but the bottom line is that racing drivers are a special breed.

Had Grosjean access to a spare car and been given the immediate all-clear, chances are he’d have restarted too.

Threatening them with the sack should they have concerns is not the most delicate way to deal with the situation, but taking risks is a part of the job and safety standards are sky-high despite the extraordinary circumstances of Grosjean’s crash.

More importantly, those risks are part of the mentality. Yes, even the poorly-paid drivers are very well remunerated for what they do. 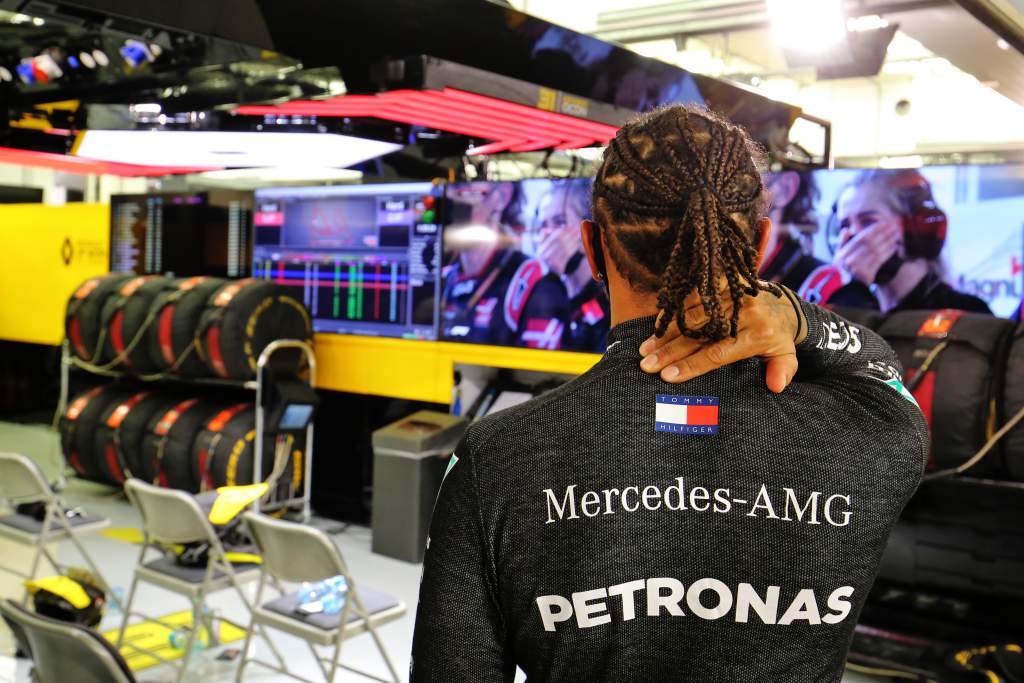 But after big accidents in events around the world drivers regularly restart races in such circumstances – even the amateur club driver who pays for their own weekend fun would usually do so.

Mental health concerns and the impact on drivers should be taken seriously and there could well be after-effects from seeing such a crash suffered by one of your peers.

It was clear that a number of drivers were shaken even once they realised Grosjean had escaped with only minor injuries.

But as a group they did what they always do and went back out there – and they were probably all the better for it.

Had Grosjean access to a spare car and been given the immediate all-clear, chances are he’d have restarted too.

There is the legitimate question of whether there might be what is called unvoiced coercion where drivers feel obliged to continue, and it’s true that such insidious pressures can exist but not be voiced.

That certainly would not be right, but it’s worth noting that Haas team principal Guenther Steiner stressed it was Grosjean’s decision whether he returned for next weekend’s Sakhir Grand Prix had he been fit to do so. 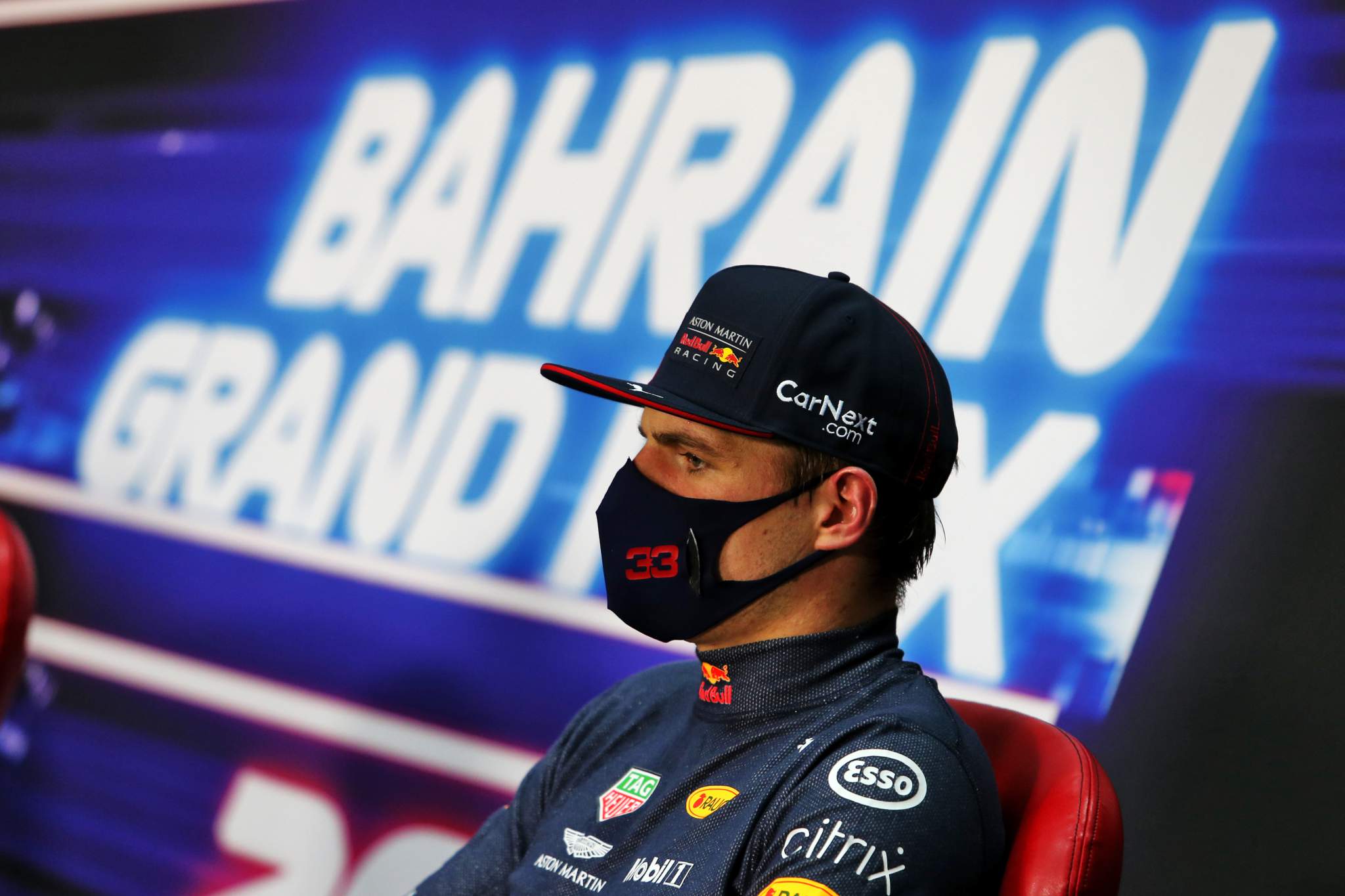