Podcast: How Russell can stake his 2022 Mercedes claim - The Race
Skip to content
Formula 1

George Russell’s unexpected chance to race for Mercedes in the Sakhir Grand Prix this weekend has also triggered an episode of The Race F1 Podcast Extra.

With Hamilton out thanks to a positive COVID-19 test and Russell stepping up from Williams as his stand-in, Edd Straw and Mark Hughes assess his chances of making a big impression.

Given Russell is a contender for a 2022 drive with Mercedes and Bottas is only confirmed for next season, this adds an extra edge to the battle between team-mates.

There’s also a little sympathy for unfortunate Mercedes reserve Stoffel Vandoorne, as well as a look at the prospects for Jack Aitken as Russell’s stand-in at Williams.

With Haas confirming its driver line-up over the past few days, we also run the rule over Mick Schumacher and Nikita Mazepin, although Pietro Fittipaldi’s prospects for the team this weekend were discussed in another extra podcast released earlier this week. 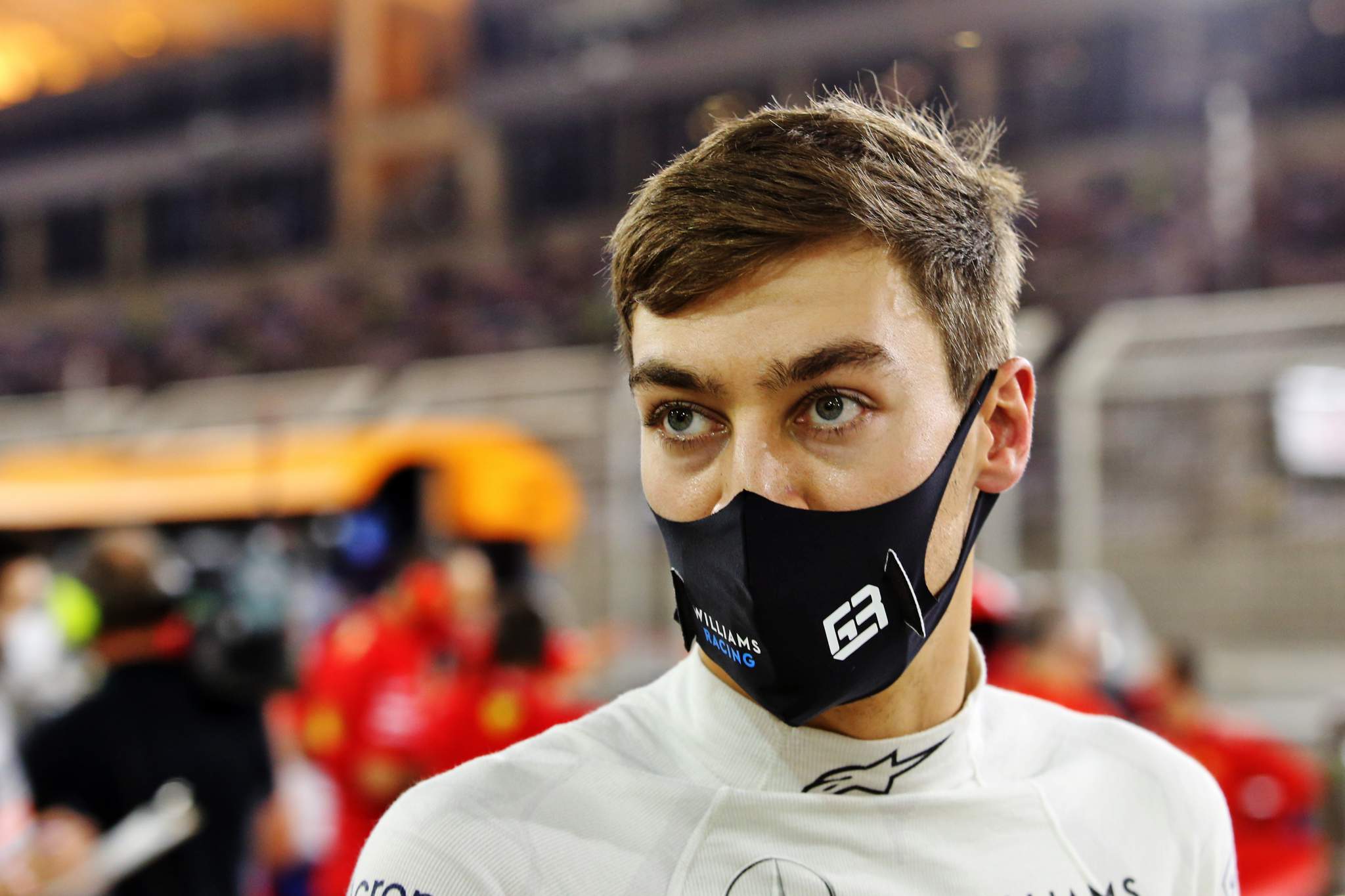