When Estaban Ocon secured the Renault seat alongside Daniel Ricciardo for 2020, it was justifiably hailed as the return of a promising rising star who never deserved to be off the grand prix grid.

But so far, his return hasn’t gone as planned.

Ocon has only outqualified Ricciardo once, in the wet qualifying session for the Styrian Grand Prix where he drove superbly and was fifth fastest having been on course for third before a big moment in the penultimate corner, and finished ahead only in the second Silverstone race after getting ahead when the Australian spun.

The Tuscan Grand Prix weekend was also a setback. He spun on his sole Q3 lap then brake problems manifested under the early safety car after debris from the first-lap crash involving Max Verstappen and Kimi Raikkonen became lodged in a brake duct. This caused overheating that led to the failure of a brake fluid line. 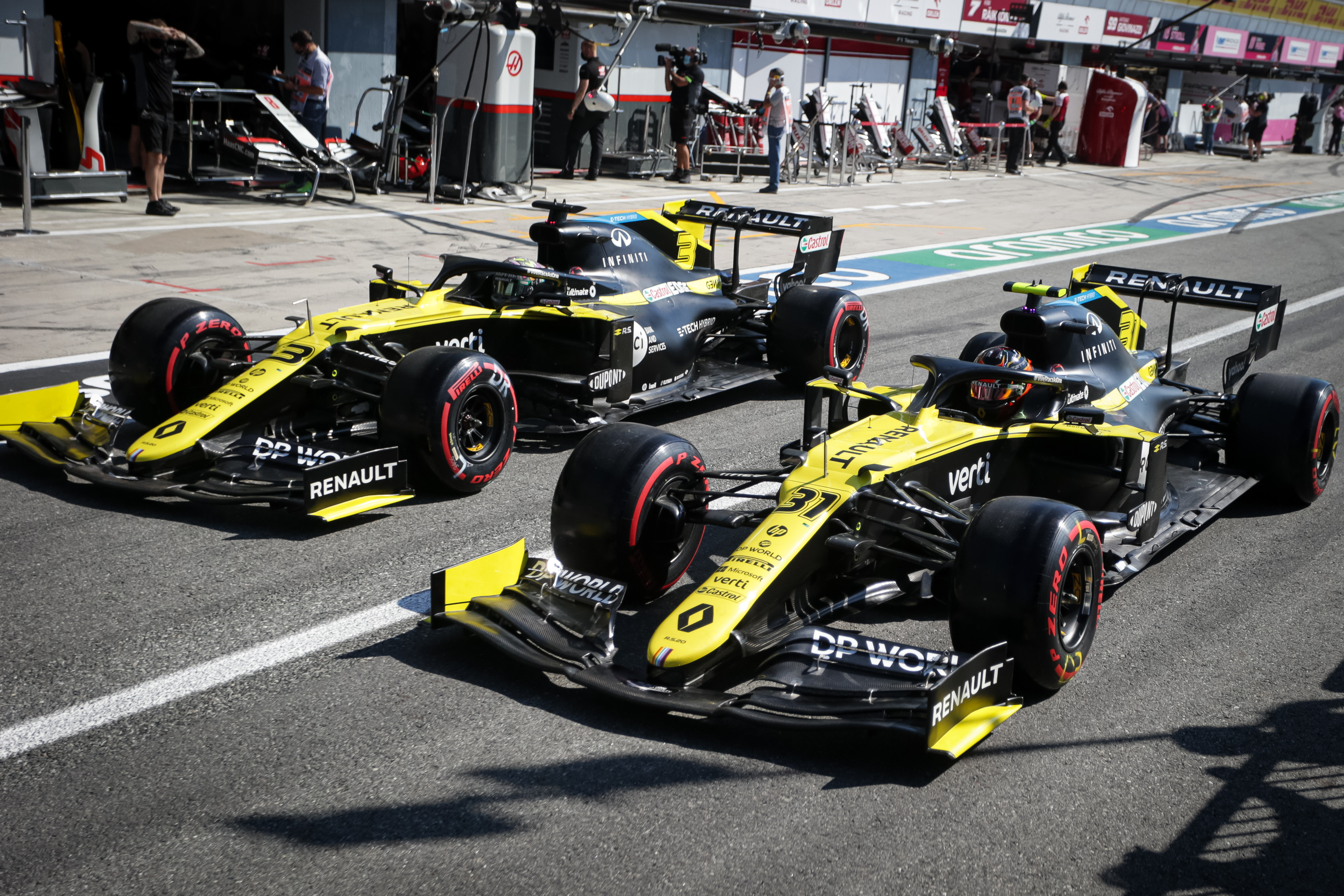 But there were encouraging signs. It’s important to factor in how well Ricciardo is driving and the fact he’s a formidable team-mate with a year’s headstart on Ocon at Renault.

While the two have ostensibly similar driving styles, Ricciardo is hugely accomplished at keeping the minimum speed high in the corners, an area where Ocon has often struggled to match him despite also favouring a relatively smooth style that aims to carry speed into the corner.

After his initial struggles on the brakes and at corner entry at Renault, Ricciardo has refined his approach and the car and has tremendous dynamic control over the car at entry.

This is something Ocon has been working on with genuine signs of progress at Mugello as he gets more at ease with the feel of the Renault. 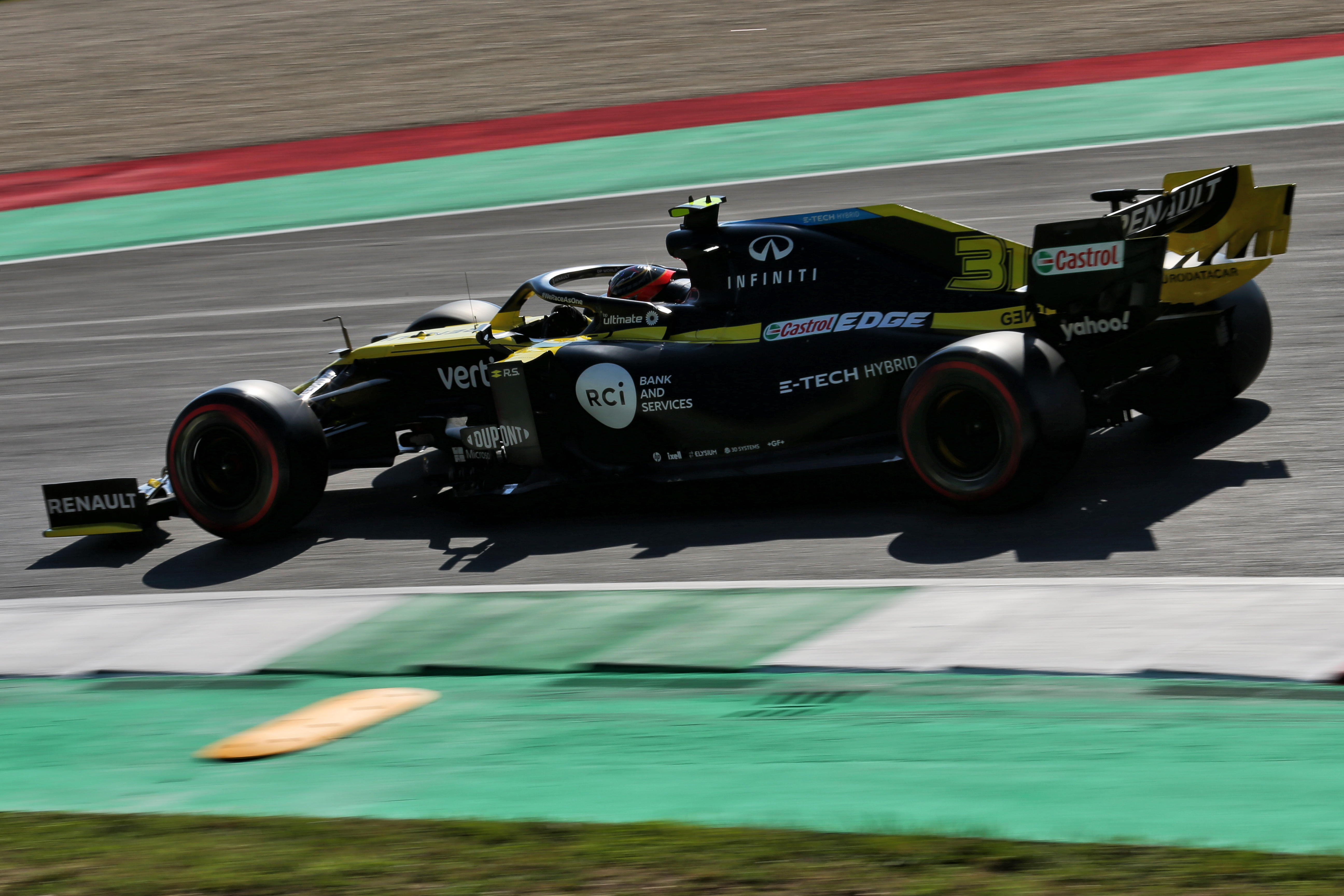 But he appears unable to match what Ricciardo is doing with the same level of control, hence looking a little more ragged than normal.

“It’s been quite close in some events, a bit less close in some other ones that we faced issues with the car and how I felt comfortable in it,” said Ocon when asked by The Race about his struggles. “It’s true that it has been difficult this season on some of these aspects.

“This race [weekend]. was not the case, I felt very comfortable behind the wheel, I thought we were matching him basically during the whole quali and it was going to be up to that last Q3 run.

“I did push it hard because obviously I felt confident, but I’m pretty happy with the performance that we had on our side and how we’ve improved as my side of the garage together and it felt strong this weekend.” 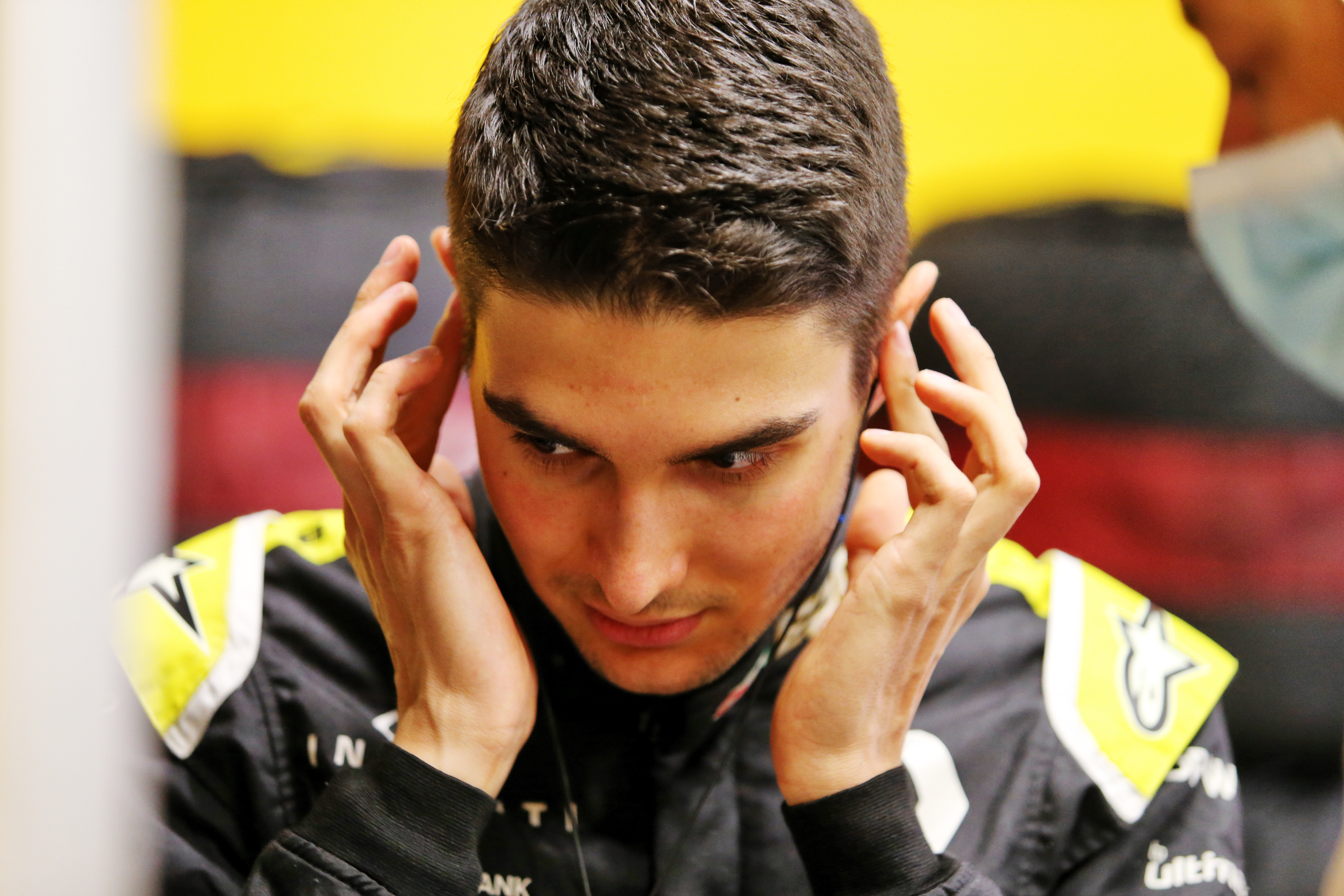 It’s reasonable to ask whether the fact he spun on his final qualifying lap reflects how hard he was having to push to get so close to Ricciardo, but being at least a potential threat is encouraging.

Ocon was only 0.054s off Ricciardo in Q2 and, for what it’s worth, 0.161s down in the first stage of qualifying. Given his average deficit prior to Mugello was around three tenths, that’s a step forward.

The complaints about a down-on-power engine also appear legitimate given the age of Ocon’s power unit at the 70th Anniversary GP weekend in particular, when Ricciardo being on a fresh engine exacerbated the gap. A fresh power unit introduced at Spa fixed that problem. 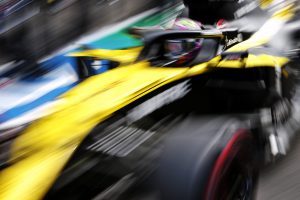 Gary Anderson: What Renault should do about its downforce oddity
Read more

But even so, it’s clear Ocon has not yet got to Ricciardo’s level. He is aware of this and the apparent Mugello step was a result of some serious work with the team to modify both his approach and the car.

“It’s in terms of set-up and the choices we’ve made and just for understanding what we needed from the car,” Ocon said when asked by The Race to explain the discomfort with the car he experienced.

“This is definitely what we struggled on. There were also a few times where I was losing a lot of straightline speed, so that lasted two or three rounds, which made us lose time obviously.

“But we had long discussions and discussions on what we should do to improve that. And this weekend it has paid off because the performance was good. I’m very satisfied with this weekend.

“In terms of pace against Daniel I think we were matching all the way through the weekend in practice and also in quali. So, this is what I’m going to look for for the future events.”

Ocon has admittedly a relatively consistent scorer this year, with fifth place at Spa after passing Alex Albon on the last lap the highlight of his five points finishes, but overall he’s not been able to match Ricciardo.

And it’s down to him to continue to build and ensure the story of the second half of the year is a better one because the stakes are high.

He’s now got a little more time to reflect and digest the learnings of the rapid-fire run of nine races in 11 weekends ahead of the remaining races.

Then he has to ensure he generates some momentum to carry into 2021, where he will be measuring up to one of the toughest team-mates of all – Fernando Alonso. 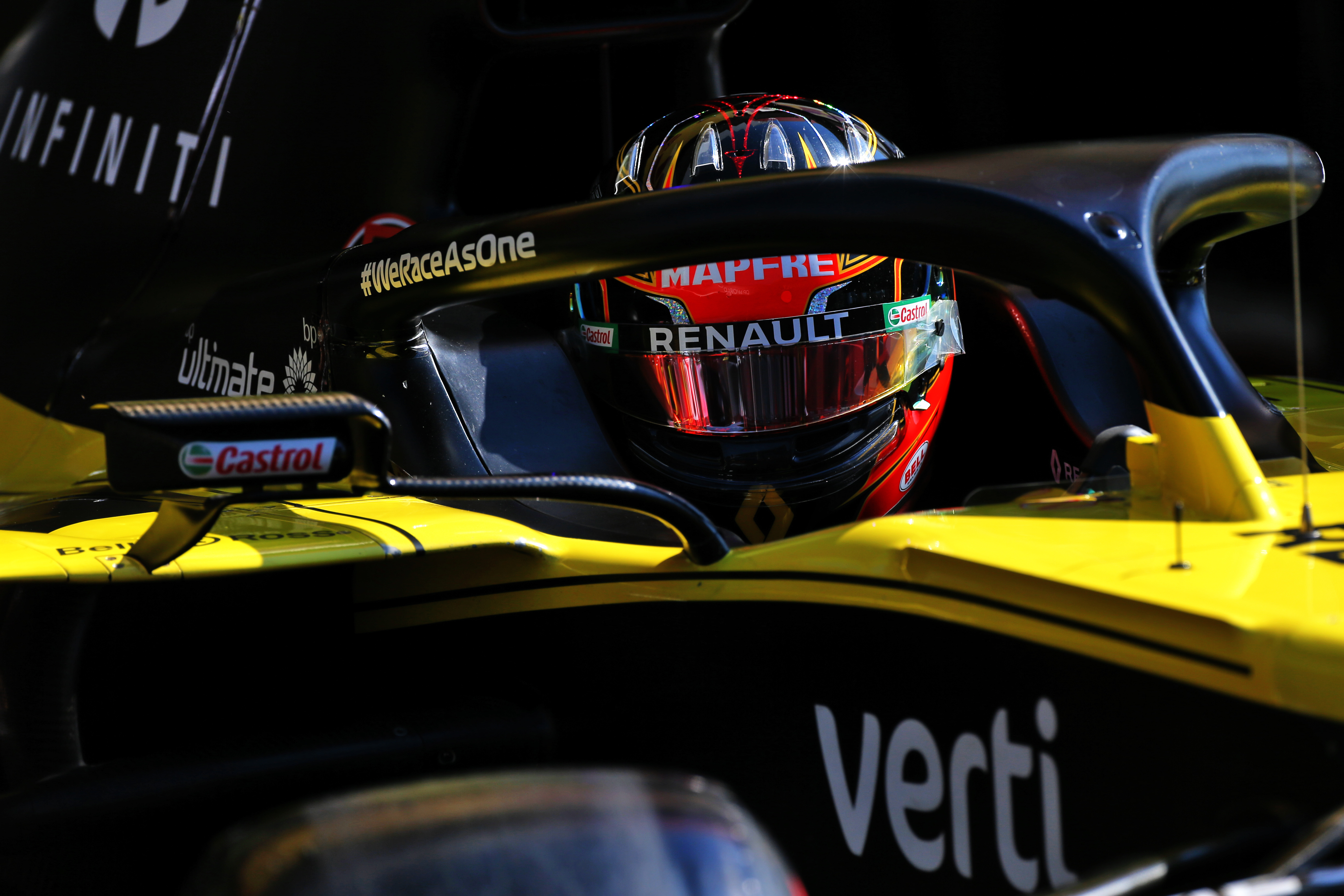