The first hint of a revived McLaren-Ferrari F1 rivalry

That turned out to be a one-off. But the 2021 Bahrain Grand Prix suggested this could be the year F1’s once-great rivalry is renewed in the form of a season-long fight. 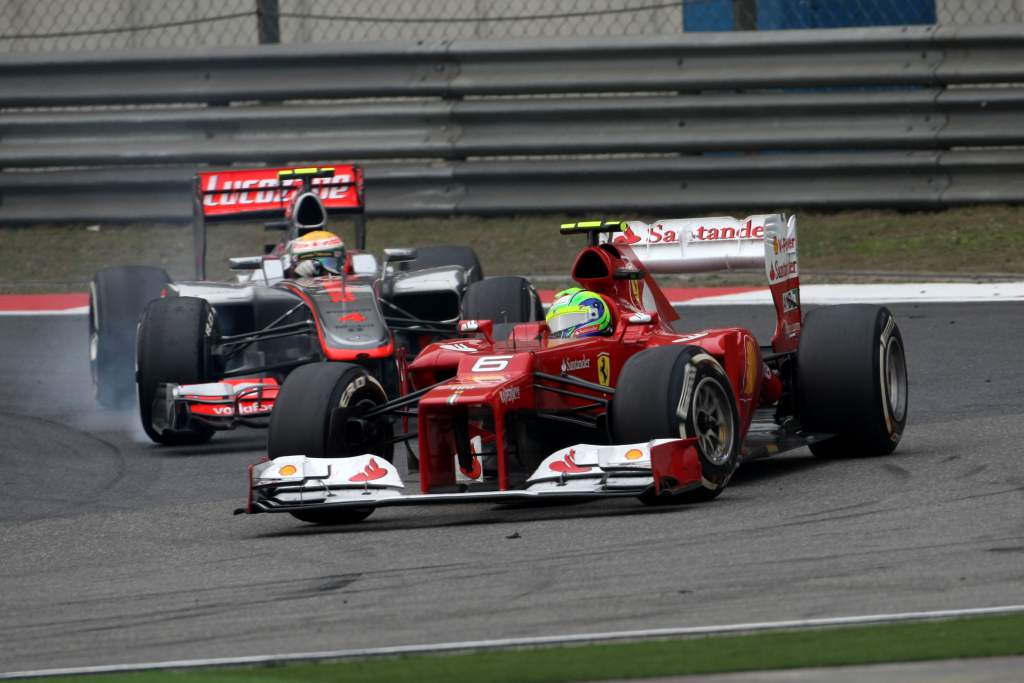 McLaren vs Ferrari has been a dormant contest since 2012. The start of McLaren’s decline wiped it out of frontrunning contention from 2013, while Ferrari had plenty of ups and downs through the rest of the 2010s but at least spent the V6 turbo-hybrid era sniping for podiums, if not wins. 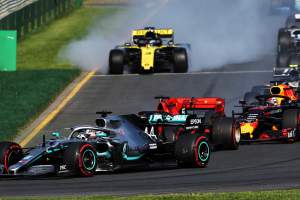 Ricciardo’s settling faster at McLaren than at Renault
Read more

Last year, their fortunes reversed. Ferrari took a huge step back as McLaren’s renaissance continued. Ostensibly they were in the same battle for ‘best of the rest’ behind Mercedes and Red Bull but try to picture a red SF1000 and a papaya MCL35 doing battle in 2020 and – aside from Charles Leclerc and Lando Norris surprisingly sharing a podium in the first race! – you’ll probably struggle.

It was usually Leclerc heroics that hauled Ferrari into McLaren’s territory, hence the huge gap between McLaren (third) and Ferrari (sixth) in the final standings.

In Bahrain just over a week ago, McLaren and Ferrari were in each other’s company for most of the weekend and are the early leaders in the fight for third in this year’s constructors’ contest. Ferrari’s leap forward with a revised engine and improved car means this is unlikely to be a one-off. 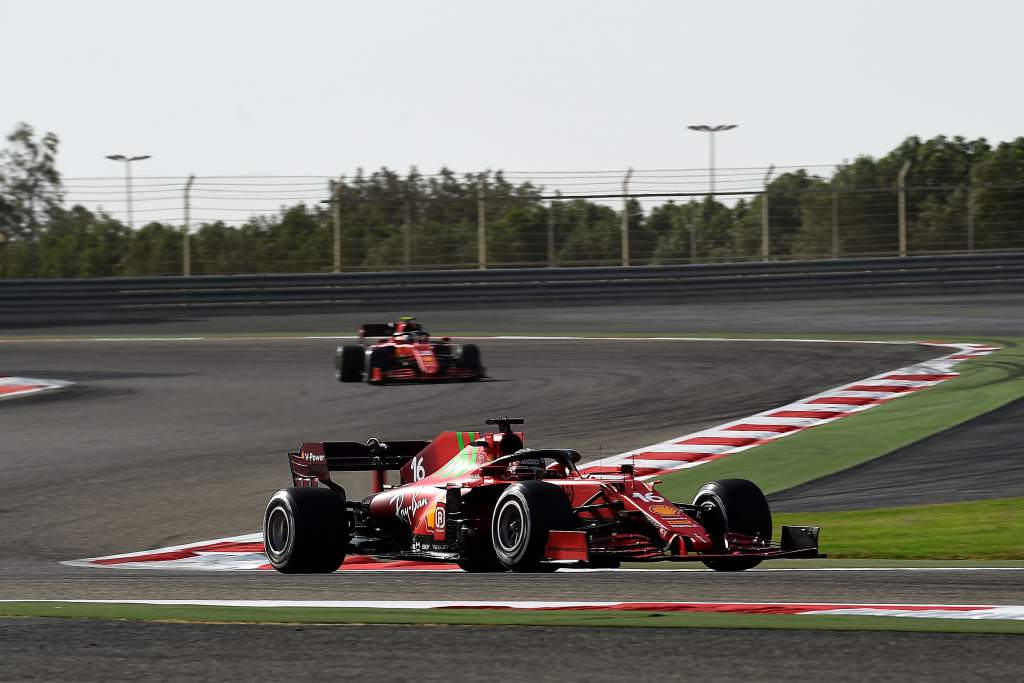 “Everything that I saw on the test and Friday, Saturday and Sunday, shows that Ferrari also made a big step forwards compared to last year,” says McLaren team boss Andreas Seidl.

“It’s not a surprise, they have two great drivers as well. I’m looking forward to battling with Ferrari again this year.

“How will it play out in detail? It’s too early to say, but definitely looking forward to fighting this great team.” 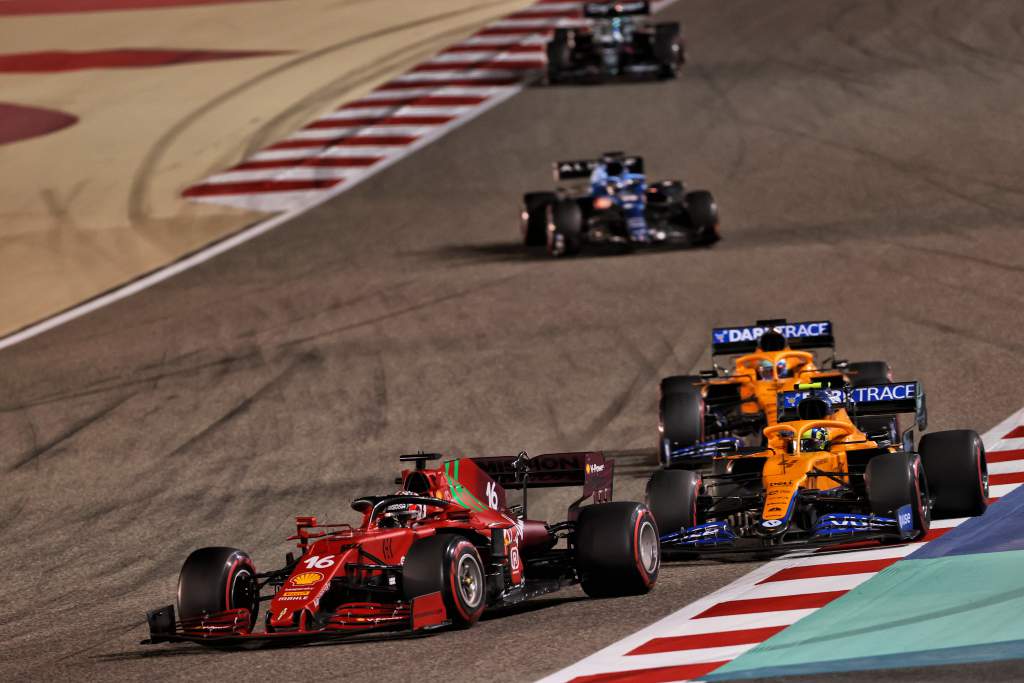 Seidl’s conclusion from the Bahrain GP is definitely the tempting one to draw. 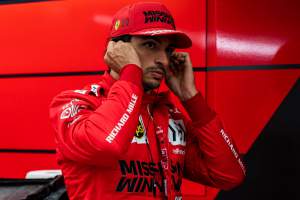 In the race, Norris moved ahead and eased clear as Leclerc and Sainz were left to fight with Ricciardo. In the end, Norris finished 12 seconds ahead of Leclerc, who was six seconds ahead of Ricciardo, with Sainz just a second further back.

The next round at Imola could flip things on its head, but with AlphaTauri and Aston Martin getting just one driver each into the lower points positions and Alpine failing to score, there is definitely a sense that McLaren’s upward trajectory has been solidified by its switch to Mercedes power while Ferrari has come good on its expected improvement after 2020’s misery.

AlphaTauri, which did split Ferrari and McLaren in Bahrain qualifying with Pierre Gasly, looks the most likely opposition to intervene in that fight. And in such a tightly-contested midfield, swings in the pecking order cannot be ruled out. But Aston and Alpine have some demons to conquer to be seriously considered regular McLaren/Ferrari threats. 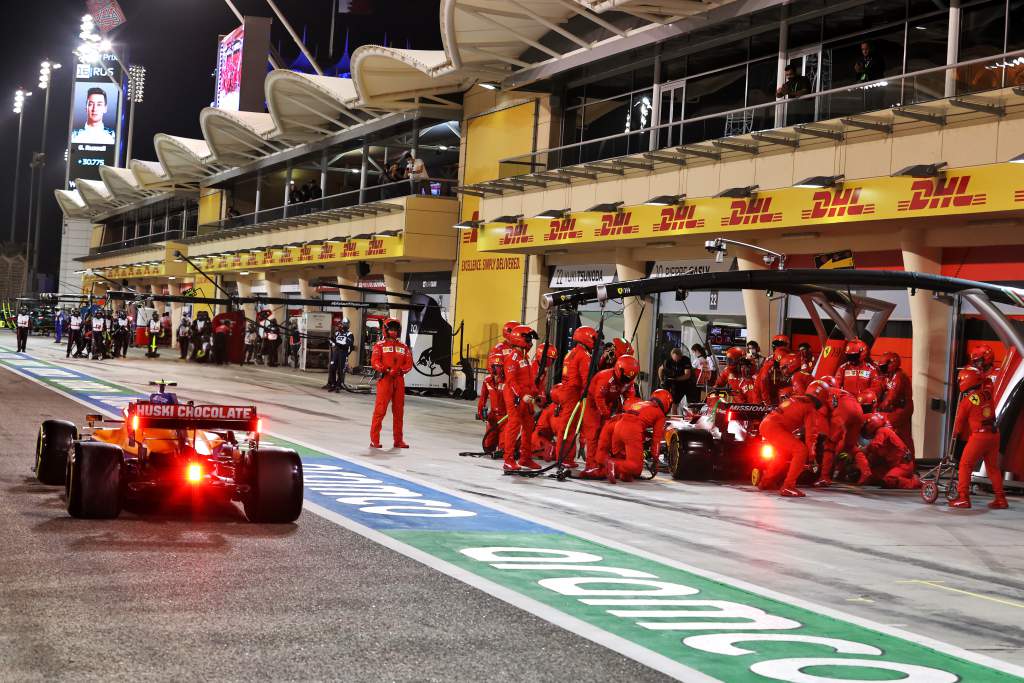 The next few races will be important to determine how big a threat Ferrari will be to McLaren through the year. Norris points out that a surface-level analysis of the Bahrain weekend suggests Ferrari’s one-lap pace could be more potent than its Sunday form. He was not surprised that McLaren was able to turn a qualifying deficit into a strong race showing.

“I think we have a good understanding of what they can do and even last year, Charles was ahead of us in qualifying,” says Norris. “The Ferrari can be very quick in qualifying, and was at times last year.

“In the races, they seem to struggle. We kind of thought it would be similar coming into today and this year, were anticipating it a little bit.

“I kind of knew at some point, he [Leclerc] was probably struggling with the tyres, but I got past him much before he started to struggle with the tyres. So I think we were clearly just quicker on pace, which is a very good thing.

“But there’s going to be some races where they can look after the tyres better and be much quicker so it’s going to be close. It is still very close between us. It’s going to go back and forwards between us and Ferrari and the AlphaTauris at the moment.

“It seems pretty close between us, so I look forward to the battle.”

Even if Ferrari does develop a theme of impressing more in qualifying it will at least put these former giants in close proximity on the grid, and then all bets are off. Leclerc and new team-mate Sainz were both buoyed by being comfortably in the fight for points in Bahrain, which seemed a clear step from a 2020 season that Leclerc spent sniping for the occasional midfield triumph.

Sainz was on the better side of the McLaren-Ferrari divide last year and thus spent most of the season telling anyone who asked that he definitely didn’t regret deciding to swap Woking for Maranello. So, unsurprisingly, he left Bahrain upbeat. 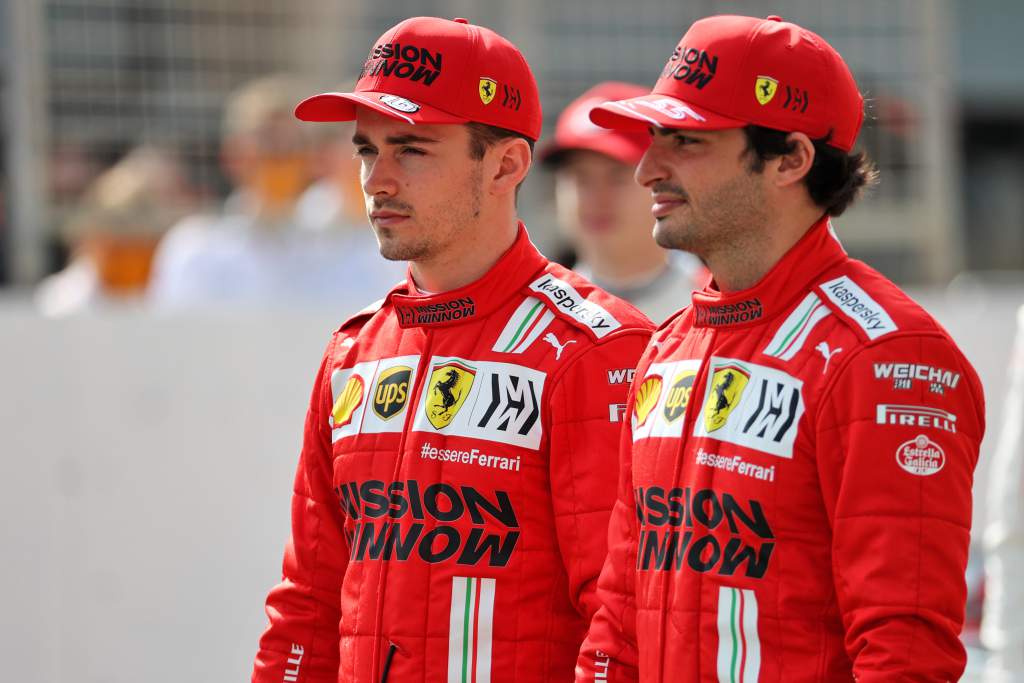 “It’s encouraging, last year I remember I passed Charles pretty easy, I remember how big the difference was between the McLaren and the Ferrari,” Sainz says.

“How close I was to overtaking Ricciardo in the end, I had much better pace than Daniel at the end of the race, I was catching more than half a second a lap – it’s big step compared to last year, and now it’s a matter of finding the details, keep working hard back at Maranello and improving. 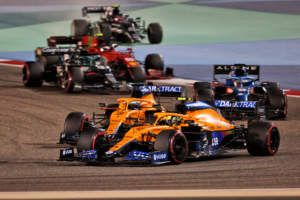 “Certainly it’s a very good step but we want to take the next step. I’m happy with what I’ve seen and my feeling in the car. For my first race, I can see a lot of positives.”

Ferrari went into the Bahrain weekend expecting to struggle a little more than it did. If Bahrain’s pecking order is reflected in upcoming races, Ferrari will know it has cemented itself as one of McLaren’s main challengers – if not the main challenger.

OK, it won’t be for wins, but McLaren and Ferrari have barely fought at all since 2012. Bringing the old foes back together would be an entertaining secondary storyline for this season to have, and underline the strength in depth that can help make 2021 a year to remember.