The F1 rule change the failed Mercedes review could trigger

Stewards’ decisions come and go in Formula 1, but the denial of the Mercedes request to review the Max Verstappen/Lewis Hamilton incident from lap 48 of the Brazilian Grand Prix could lead to a rule change.

This is nothing to do with on-track conduct, although this incident does have implications when it comes to the rules of engagement during wheel-to-wheel battles, but for the wider regulations, for all FIA championships, as well as F1. 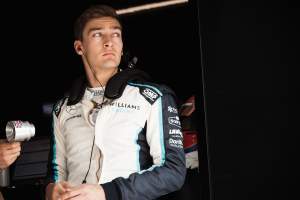 One of the major points of contention in the stewards’ hearing was whether or not their decision not to investigate the incident during the race was indeed eligible for review. Had it not been the case then it would not have been necessary to consider whether the evidence submitted was “new”, “relevant” and “significant”, with the petition eventually being rejected for failing the last point.

When the incident happened, the stewards noted it. As is standard procedure, this was declared on the race control screen. Then, on lap 52, there was an update stating no investigation was necessary.

This is entirely in keeping with the discretionary powers of the stewards. They have no obligation to launch an investigation into every incident and in the average grand prix this is a common occurrence. In their verdict denying the review, the stewards described this as “the motor-racing equivalent of the ‘play-on’ in other sports”.

But historically, the right to review is sought on the basis of the outcome of an investigation rather than a decision not to investigate. So stewards did have to consider whether or not this was indeed admissible. That brings us to the following in the verdict:

“Whether or not stewards’ decisions are considered to be right or wrong, and just as with referees’ decisions in soccer, it does not seem desirable to be able to review any or all such in‐race discretionary decisions up to two weeks after the fact and the stewards therefore seriously doubt that the intent of the right of review in the ISC is to enable competitors to seek a review of such discretionary decisions that do not follow on from a formal inquiry by the stewards and do not result in a published document,” 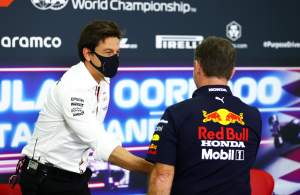 Despite the foregoing, Art. 47.1 of the SR applies to the present case as it explicitly states that it is up to “the stewards to decide whether or not to proceed with an investigation”, whereas Art. 14 of the ISC refers to “the decision concerned”.

“As a result, the stewards in this very specific case determine that the ‘Turn 4 incident involving cars 33 (Ver) and 44 (Ham): no investigation necessary’ constitutes a decision.”

They argue the intent of the International Sporting Code is not to permit non-investigations to be reviewed, but by choosing not to investigate the incident in the first place they had made a decision. Decisions are open to review, ipso facto it is eligible.

Effectively, the stewards are saying they don’t like it, but have to go along with it. This is in the verdict for two reasons. Firstly, it was a key point of discussions and presumably along Red Bull’s arguments for not permitting the review. 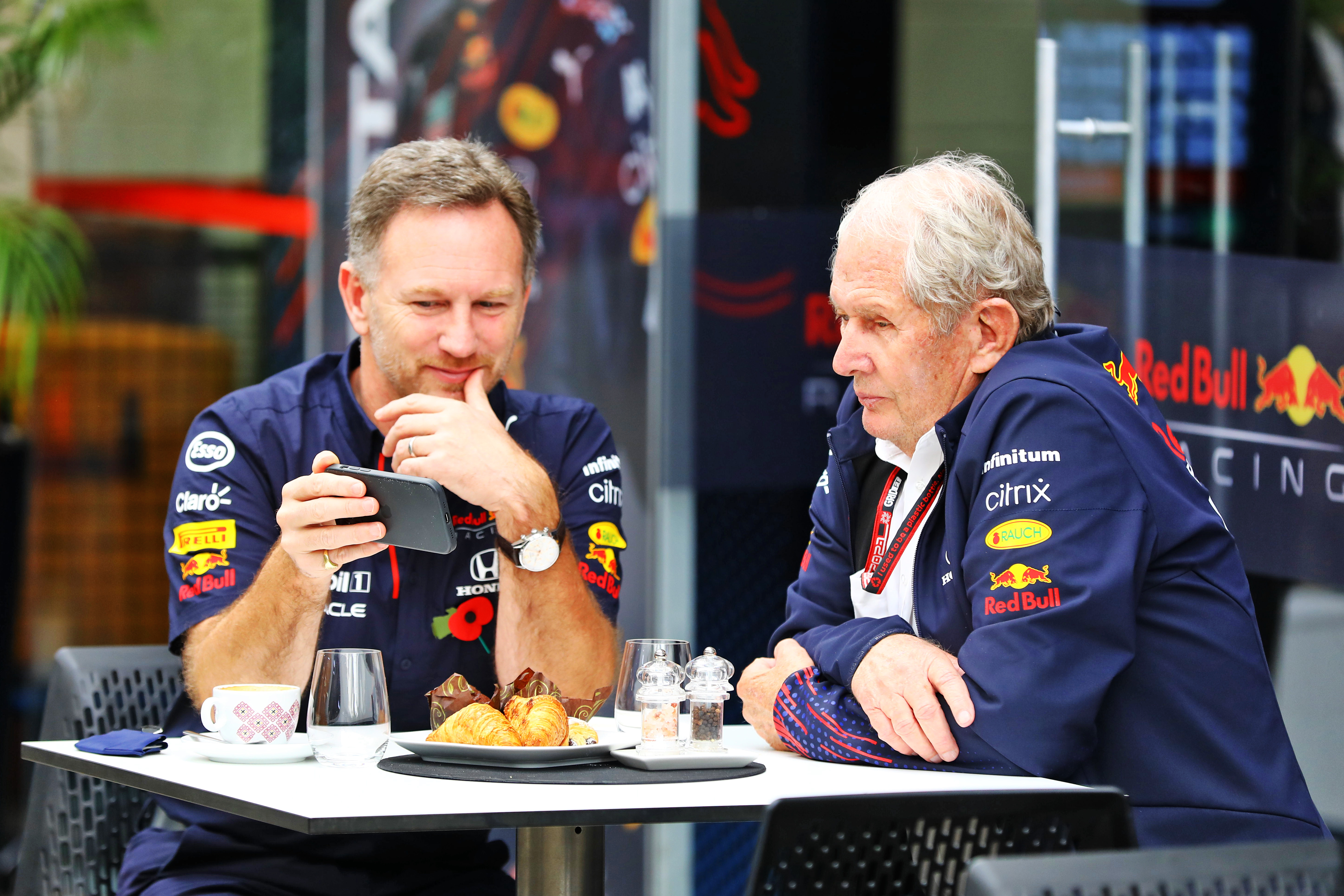 But the second point is more important – it’s a clear message to the FIA about a weakness in the ISC, a request that the code be modified to ringfence only incidents that led to an investigation.

After all, it doesn’t take much of a leap of logic to conclude that everything would therefore be eligible for potential review. Even if an incident isn’t noted, given this verdict says “the stewards do not sit passively during a race”, the clear inference is that every moment they are deciding whether or not to launch an investigation into anything that happens. 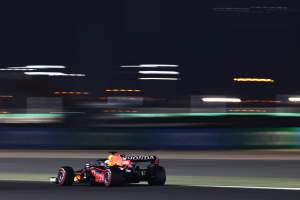 As the vast majority of what happens is unproblematic, there’s effectively a constant decision not to investigate anything.

Not only is this verdict effectively a plea from the stewards to tighten up the wording of the ISC only to open the right of review to incidents that were actively investigated, but it’s one that should be taken seriously otherwise there will be more such cases – some likely frivolous in the extreme.

The FIA has other powers to take action against a driver who might be found to transgress. The right to review is an important and valuable tool to allow the reopening of investigations if genuine new and revealing evidence is found, but in this case the stewards are right that a no investigation should not be eligible for review in future.