Formula 1 has called off Saturday morning’s third practice session for the Styrian Grand Prix at the Red Bull Ring due to heavy rain.

Disruptions to planned track action were fully anticipated due to unfavourable weather forecast, with F1 teams warned that both final practice and qualifying were under serious threat of not taking place as planned.

Rain hit the track in the lead-up to the morning’s opening Formula 3 race, and intensified during the course of the contest.

The race ran with several interruptions and was finally suspended with a red flag on lap 15 of 24, as low visibility and treacherous track conditions contributed to a number of incidents. 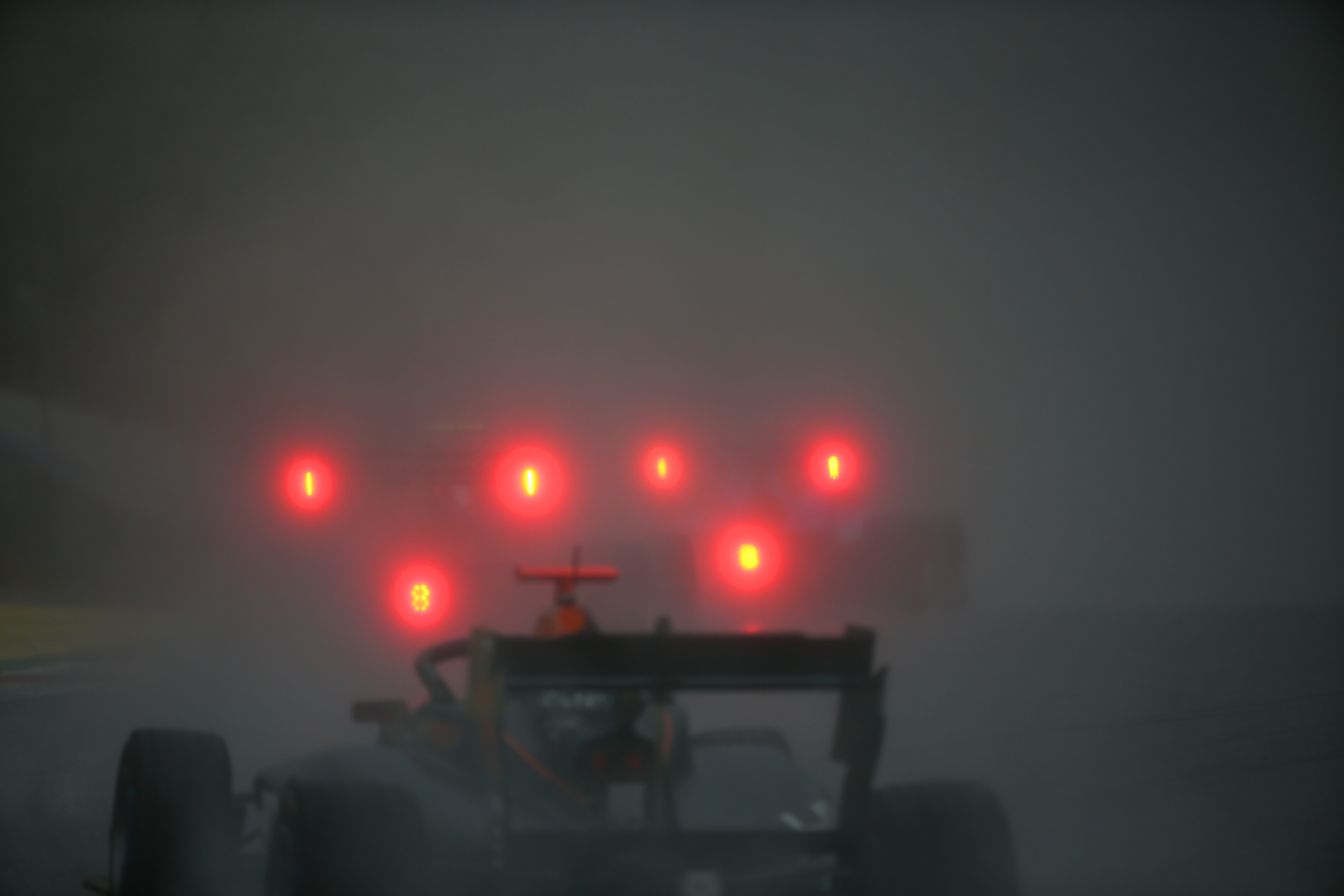 And with weather conditions failing to improve over the subsequent three quarters of an hour, F1 made the decision to delay the start of FP3, before cancelling the session outright 40 minutes into the scheduled runtime.

There is little optimism in F1 circles that further running will be possible on Saturday.

Should F1 prove unable to fit in qualifying today, there are contingency plans, as outlined by race director Michael Masi.

F1 would first look to fit in a pole shootout on Sunday morning, as it had done last year at Suzuka amid the impact of typhoon Hagibis.

As a last resort, without FP3 or qualifying the grid will be formed on the basis of the results of the second free practice. 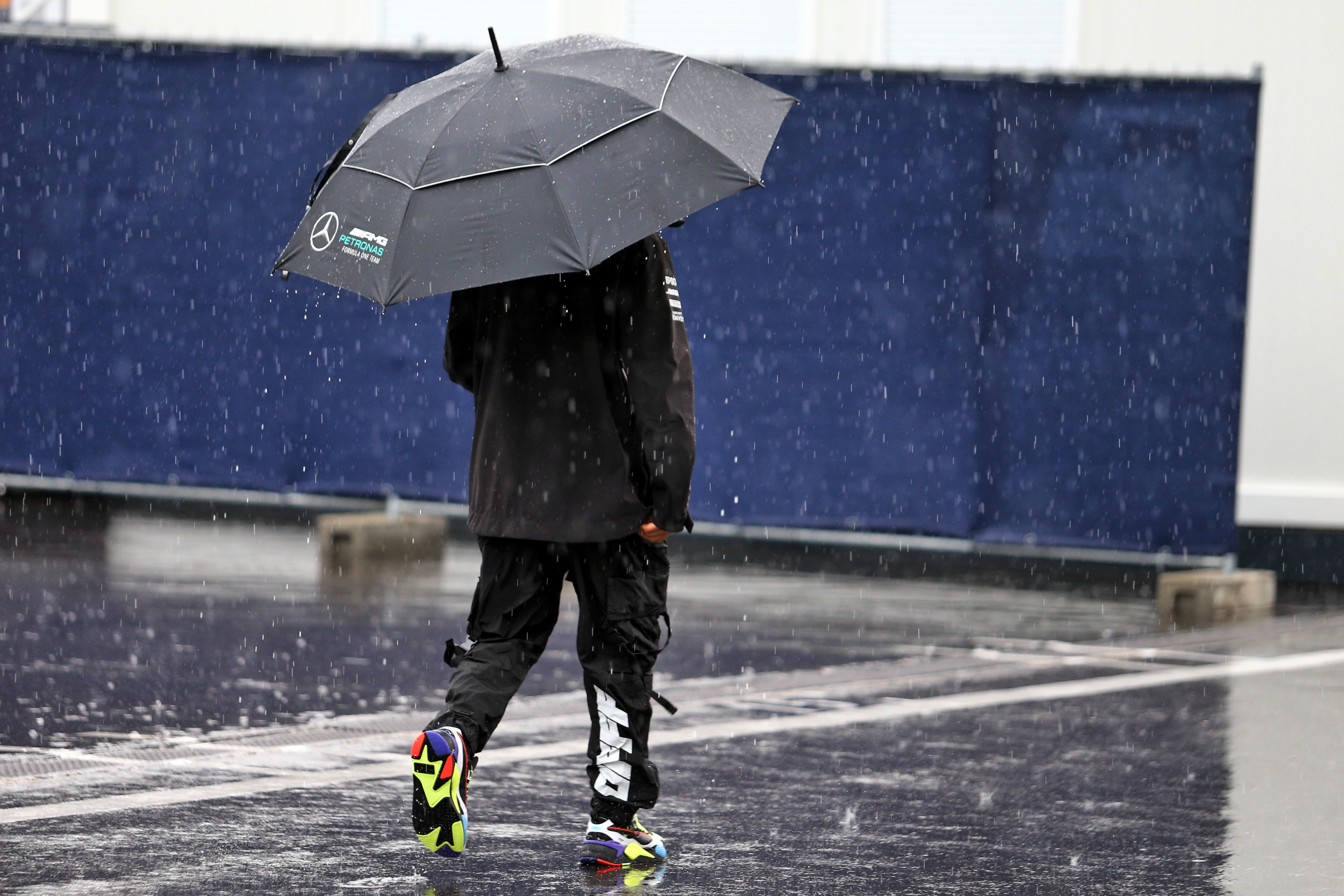