Formula 1 and the Barcelona circuit have finalised the deal to keep the Spanish Grand Prix on the calendar in 2021, with a view to working on a longer-term agreement.

F1’s Spanish GP has been held at Barcelona for the last 30 years. However, it was only on the 2020 schedule after a one-year reprieve was agreed.

The return of two-time world champion Fernando Alonso at Alpine and Carlos Sainz Jr’s move to Ferrari then acted as catalysts for a fresh deal being struck for 2021.

Barcelona’s race was included on the provisional F1 2021 calendar with the condition of an agreement being struck between the promoter and F1.

That has now been confirmed, ensuring the 65th running of the Spanish GP on May 9 – subject to changes forced by the ongoing coronavirus pandemic.

The circuit says it will work with F1 on a “new, long-term agreement” to keep the Spanish GP at Barcelona beyond this season.

For this year’s race, Barcelona’s Turn 10 hairpin is being reprofiled. The new corner layout will be a compromise between the original design of the corner and the modern version.

Circuit president and Catalan minister Ramon Tremosa said the race “is a great world-level event that generates a multiplying effect in terms of GDP growth and the creation of jobs and wealth that is 10 times higher than the contribution made by the Catalan government”. 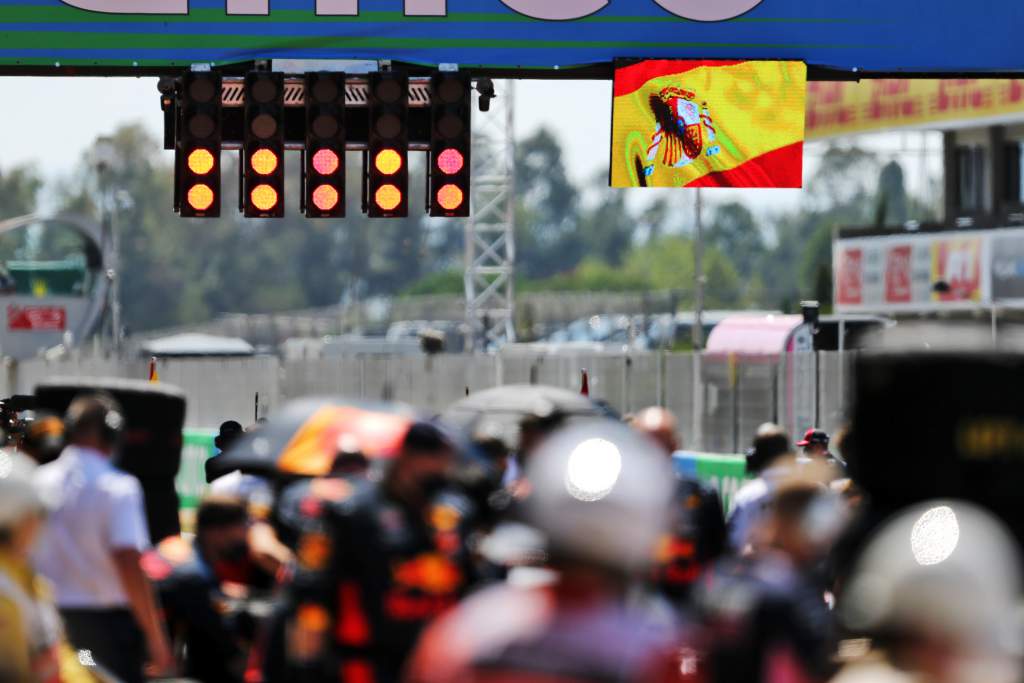 He added: “We will continue working at the government in order to turn the racetrack in Montmelo into a permanent venue for competition, because Formula 1 is not an expense, but an investment.”

F1 is yet to comment on the Spanish GP’s confirmation but is expected to do so on Tuesday, when further 2021 calendar arrangements will be announced.

The 2021 schedule will look different to the one ratified by the FIA last month as the season opener in Australia will be postponed and the Chinese Grand Prix is also set to be rescheduled.

Meanwhile, the additions of races at Imola and Algarve could kick off an earlier-than-usual European schedule in April, after a season opener in Bahrain at the end of March.

The Portuguese race would likely back-to-back with the Spanish GP.

Barcelona is also expected to lose its planned slot as the host of pre-season testing. Australia’s postponement and Bahrain’s inherited position as the season opener makes Bahrain a more suitable testing venue now.

However, it is yet to be confirmed whether the pre-season testing date will change from March 2-4. 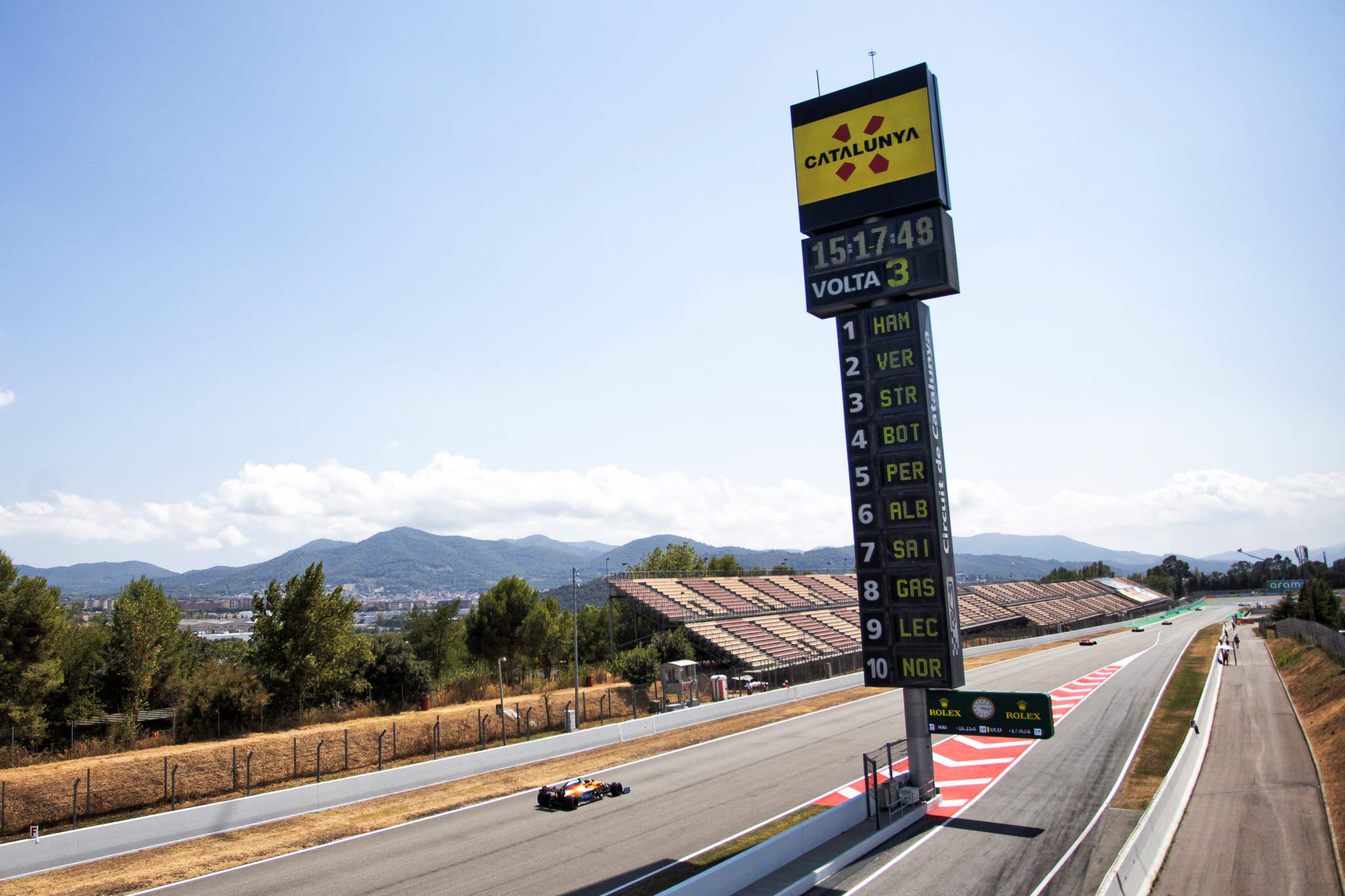