As managing director of Renault Sport, Cyril Abiteboul – whose departure from the company was announced earlier this Monday – oversaw the team from its return as a constructor in 2016 (when it re-purchased the Enstone team it had sold to Genii Capital in 2010) up to the end of last season, when it achieved its first podiums.

It would be fair to say the task of bringing the team back to podium level turned out to be tougher than he probably initially envisaged – and still after five years the team is not truly competitive, but merely in there pitching as ‘best of the rest’ at over 1s per lap adrift of Mercedes.

It’s probably also fair to say that Abiteboul learned on the job as team principal of a uniquely-structured team, in the direct employ of the automotive manufacturer and co-ordinating a power unit and chassis group in two different countries. As a relatively young employee, he was learning the corporate ropes as well as the various challenges of the two parts of the business.

He’d headed up the Renault Sport engine programme from Viry during the team’s absence as a constructor, a period when the engines were winning multiple world championships in partnership with Red Bull, but in which the manufacturer’s contribution was not always publicly acknowledged, something of a sore point for Renault. 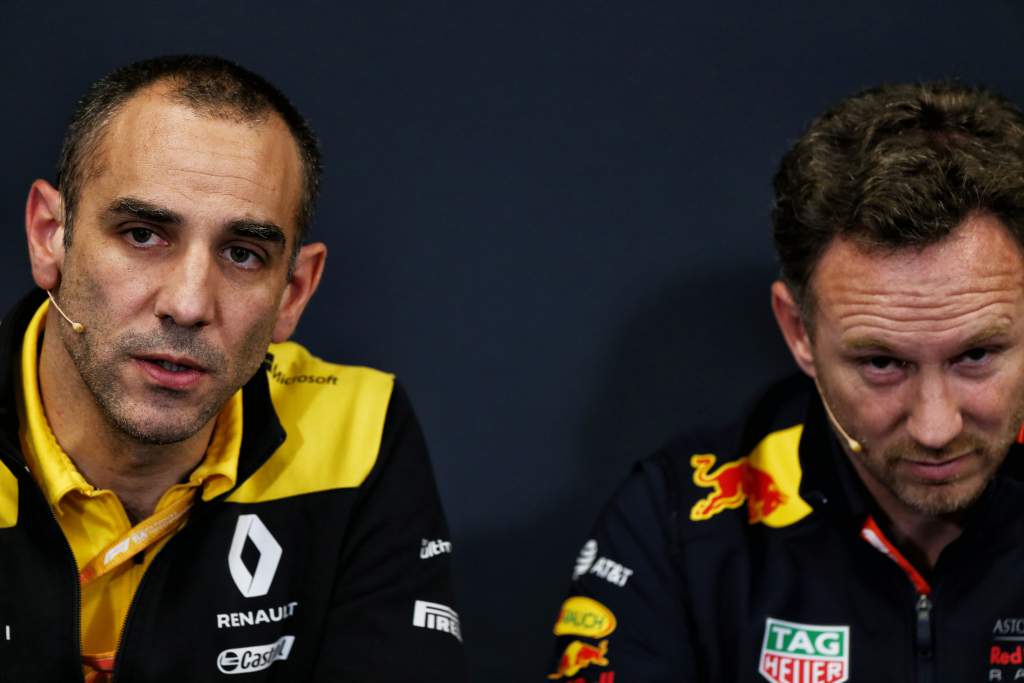 Whether Abiteboul’s sometimes adversarial relationship with Red Bull’s Christian Horner was the cause or effect of this is not easy to assess. But what was clear is that he was somewhat unseasoned in the sometimes-brutal politics of F1 – and his occasional irritated public justifications of Renault’s efforts didn’t really enhance his reputation among the big players. It was sometimes almost as if he was being toyed with.

In between the Viry gig and that of team principal of the returning Renault team, he was briefly team principal at the Renault-powered Caterham team, where he learned first-hand the challenges of keeping a skilled workforce motivated under difficult circumstances.

By his own later admission, his management skills in this endeavour had certain limitations. Having a vision and a plan is one thing but bringing everyone along with that vision is a core skill of a leader and it’s not something which came naturally to him. 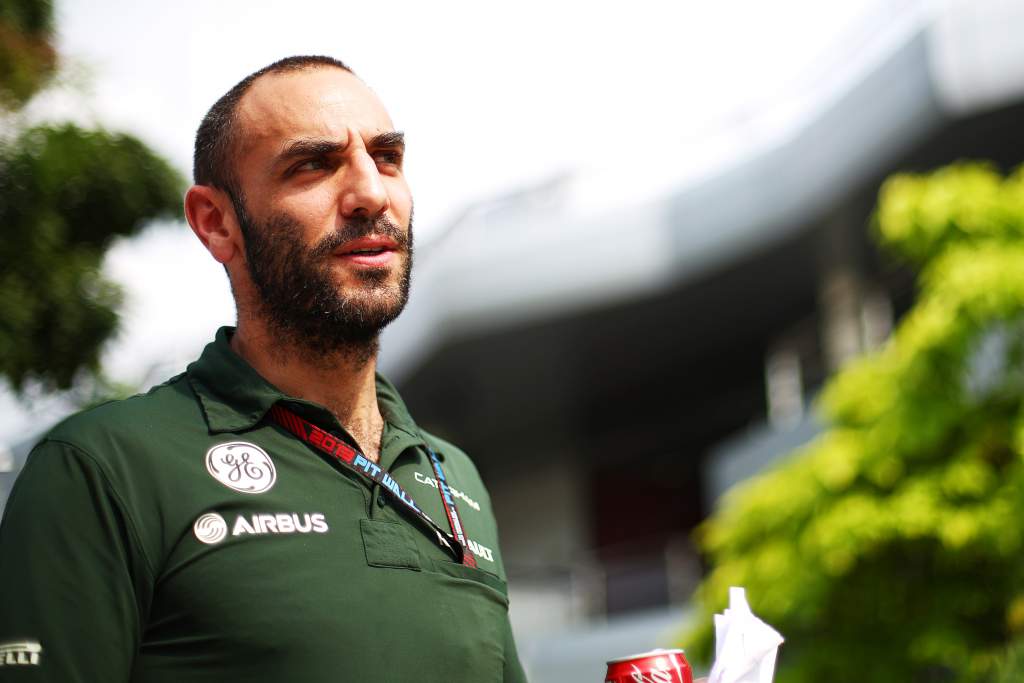 But he’s an intelligent and determined guy – and he evolved. Sometimes the hard way, but willing to accept and learn from his mistakes. With the continued backing of the parent company, he was given the reins in taking the run-into-the-ground ‘Lotus’ team (which had raced with the bailiffs present on at least one occasion) and transforming it into something worthy of the F1 arm of a major automotive manufacturer.

In hindsight, the timetable he presented to the board and how the budget should be structured can be seen as optimistic. But he was treading a delicate balance in keeping the company in F1 at all and getting the resources that were needed to upgrade the factory and quickly expand its workforce.

He made good moves in the driver market, his initial Magnussen/Palmer line-up supplanted by Hulkenberg/Palmer and Hulkenberg/Sainz, then Ricciardo/Hulkenberg and Ricciardo/Ocon. His big-money signing of Ricciardo was a coup, even if he failed to convince him to stay beyond the two-year breakpoint of his contract. 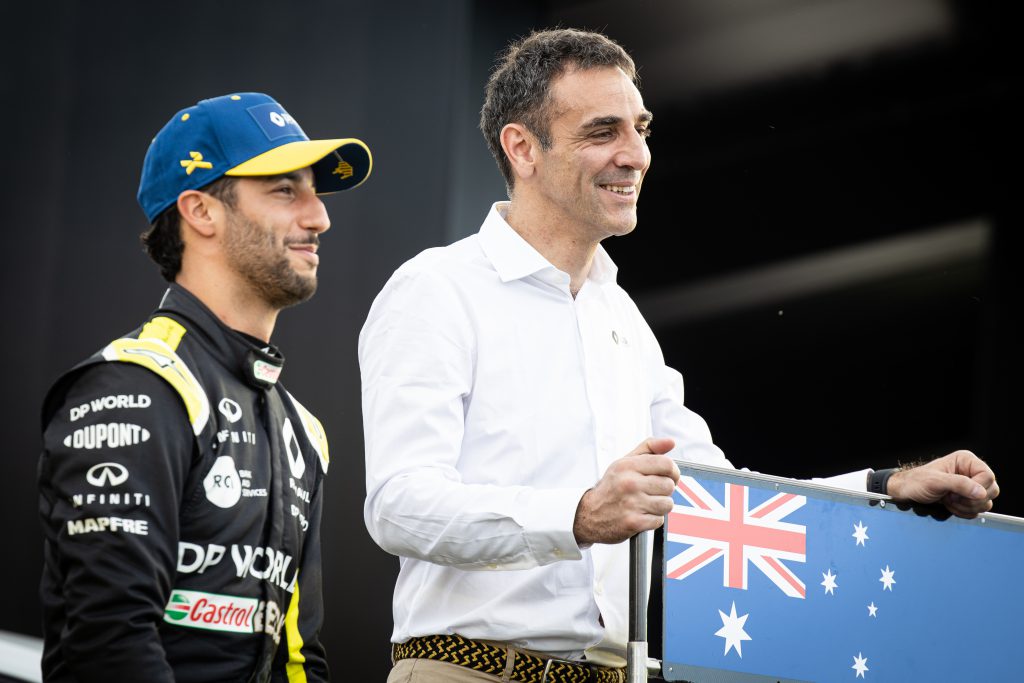 Trying to simultaneously beef up the technical department senior talent in the era of long gardening leave contracts didn’t make it any easier. This all happened in the midst of a multi-million upgrade of both Enstone and Viry and switches from supplying Red Bull to McLaren while competing against them too, so there were many balls to juggle.

It was a complex, pressured and very demanding task and ultimately Abiteboul has achieved a certain amount of success. He leaves the team in a much stronger position than when he joined, but with much still to do. 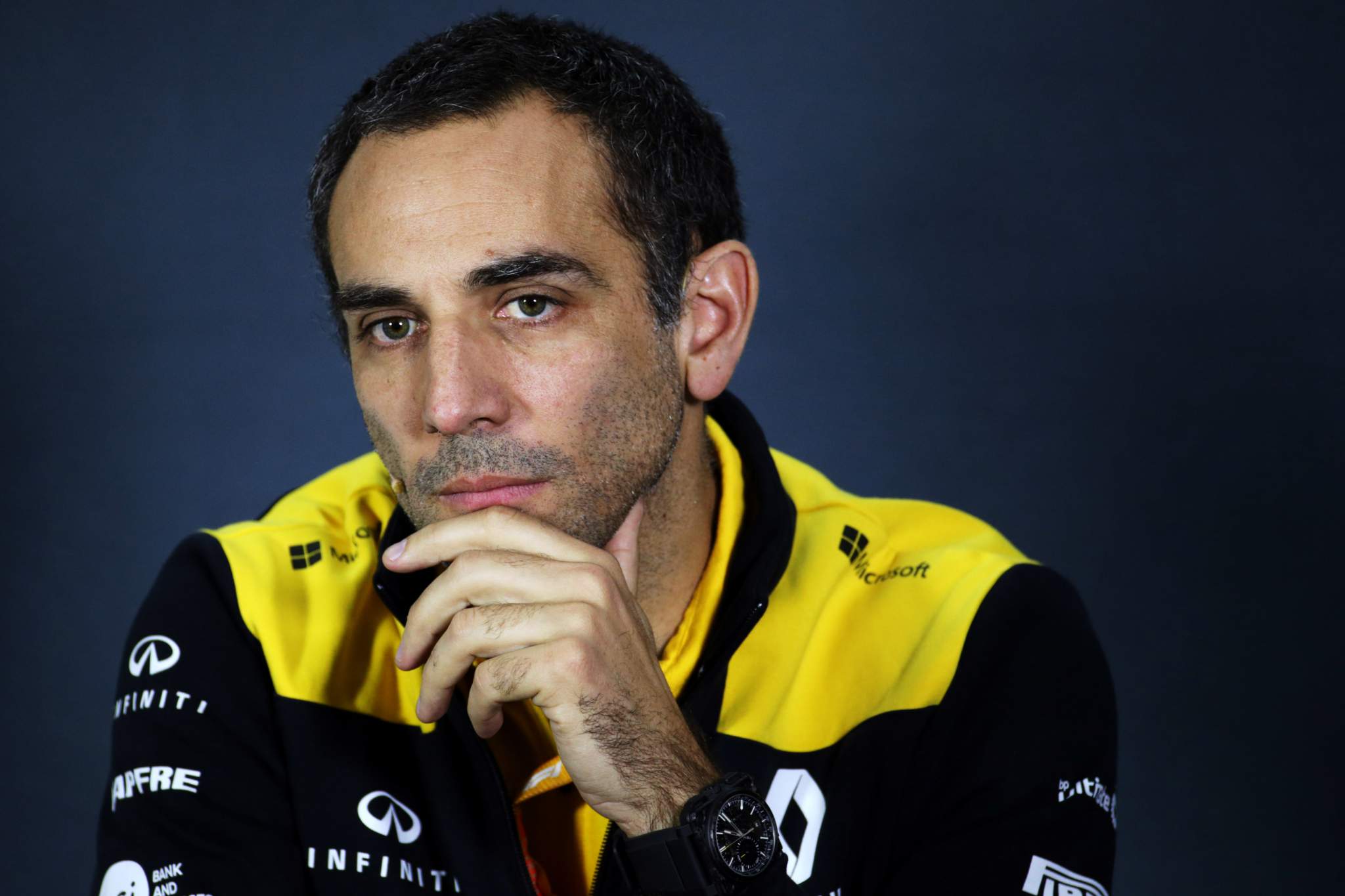