Russia 'won't have a race in the future', says new F1 statement - The Race
Skip to content
Formula 1

Russia ‘won’t have a race in the future’, says new F1 statement

Formula 1 has cancelled its contract with the Russian Grand Prix and will not race in the country in the foreseeable future.

This year’s race and its supporting Formula 2 round were formally cancelled on Tuesday following a meeting of the FIA’s World Motor Sport Council, arranged in the wake of the invasion of Ukraine orchestrated by Russia’s president Vladimir Putin.

F1 – which last week had already effectively called the race off, saying it was “impossible to hold the Russian Grand Prix in the current circumstances” – has gone a step further, severing ties with the event.

A statement from the championship said: “Formula 1 can confirm it has terminated its contract with the Russian Grand Prix promoter meaning Russia will not have a race in the future.”

Its contract with Russian GP promoter Rosgonki was due to run until 2025. 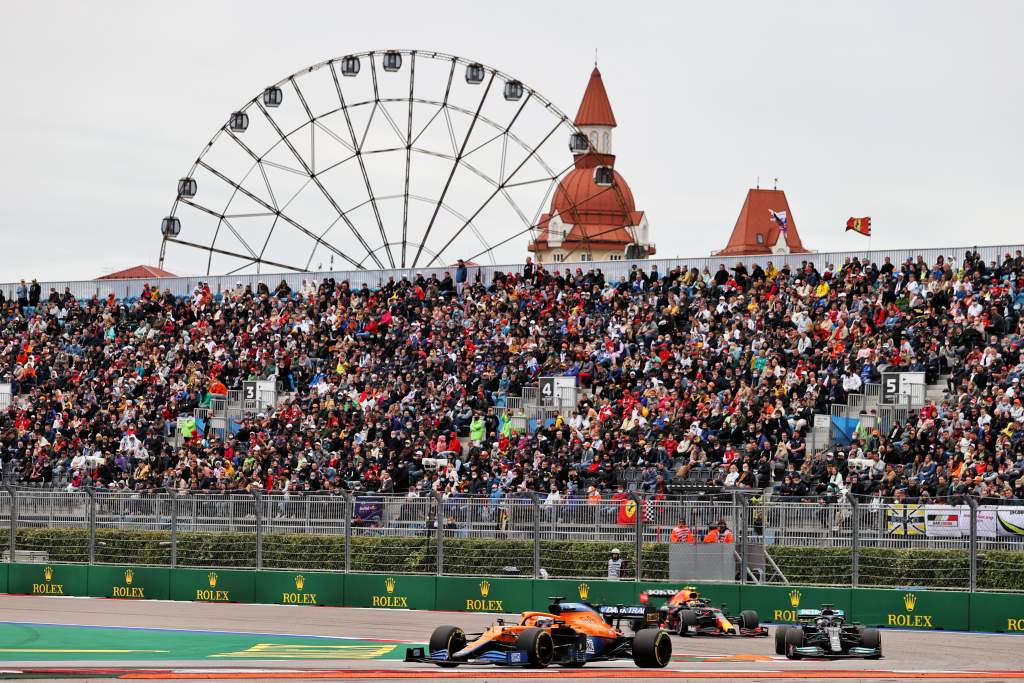 Sochi has hosted F1 since 2014 and was due to stage the grand prix again this year, though the race was expected to move to the Igora Drive circuit around 40 miles from the city of St Petersburg from 2023. 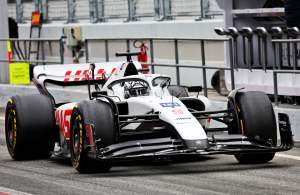 F1 said last week that it expects to easily fill the gap on its 23-race calendar vacated by the grand prix.

There has been a major international backlash against Russia since it launched its invasion last week, including from sports organisations.

The FIA stopped short of banning drivers from Russia and Belarus – which has aided Russia in its war – from competition, saying they would be able to compete under the ‘FIA flag’, but national motorsport bodies such as those in the UK, Sweden and Finland have all explicitly suspended licence holders and teams from those countries taking part in competitions.