The team had to use one of its two permitted seasonal curfew breaches to make the change, which means personal were within the confines of Silverstone after midnight to ensure the car is ready for final practice today.

Ricciardo had ended Friday ninth-fastest, with team-mate Esteban Ocon 12th, on a slightly misleading day for the team in which a red flag interrupted Ricciardo’s qualifying simulations and a cut in a tyre also hurt his FP2 running as well.

The Australian described it as “we had some runs of happy, then not happy, then happy, so we still need to get a bit more out of it for me to be more comfortable”. 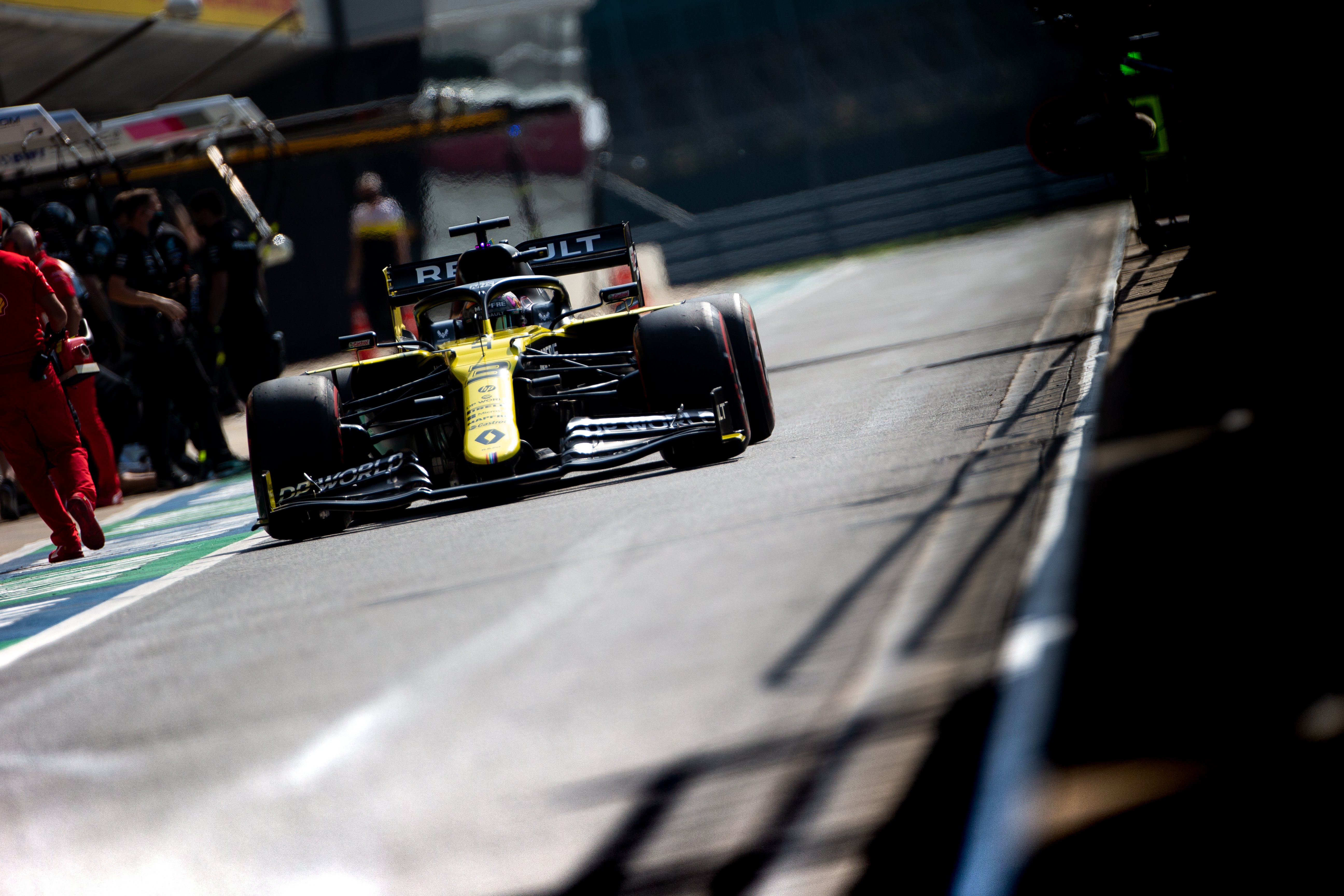 Renault was assessing aerodynamic upgrades as it bids to build momentum after a slightly muted start to the season.

“I think we’ve done the best test that we can,” said chief race engineer Ciaron Pilbeam on Friday evening.

“The guys back at the factory and here at the track are going through all of that data.

“From what we’ve seen so far there are no surprises, they are performing as we expected and will be on the car tomorrow, unless there’s some massive surprise.”