Red Bull’s Formula 1 head of race engineering Guillaume ‘Rocky’ Rocquelin will move into a new role working with the team’s roster of young drivers after the Australian Grand Prix.

Rocquelin took up his current role at the start of 2015 having worked as Sebastian Vettel’s race engineer for the run of four consecutive F1 drivers’ championships over 2010-2013. 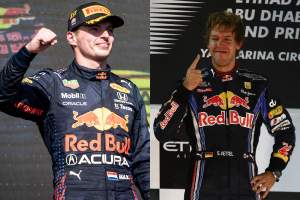 He first joined the team in 2006, working as David Coulthard’s race engineer having moved across from Champ Car outfit Newman/Haas Racing.

Team principal Christian Horner explained the change is part of the ongoing restructuring of the team to meet the challenges of F1’s cost cap.

“The engineering team is continuing to evolve, especially as we have to look at efficiencies with the budget cap,” said Horner.

“Rocky has done an amazing job trackside for us over the last 15 or 16 years, race engineering Sebastian to all of his [Red Bull Racing] race victories and world championships and leading the engineering team for last year’s success as well. 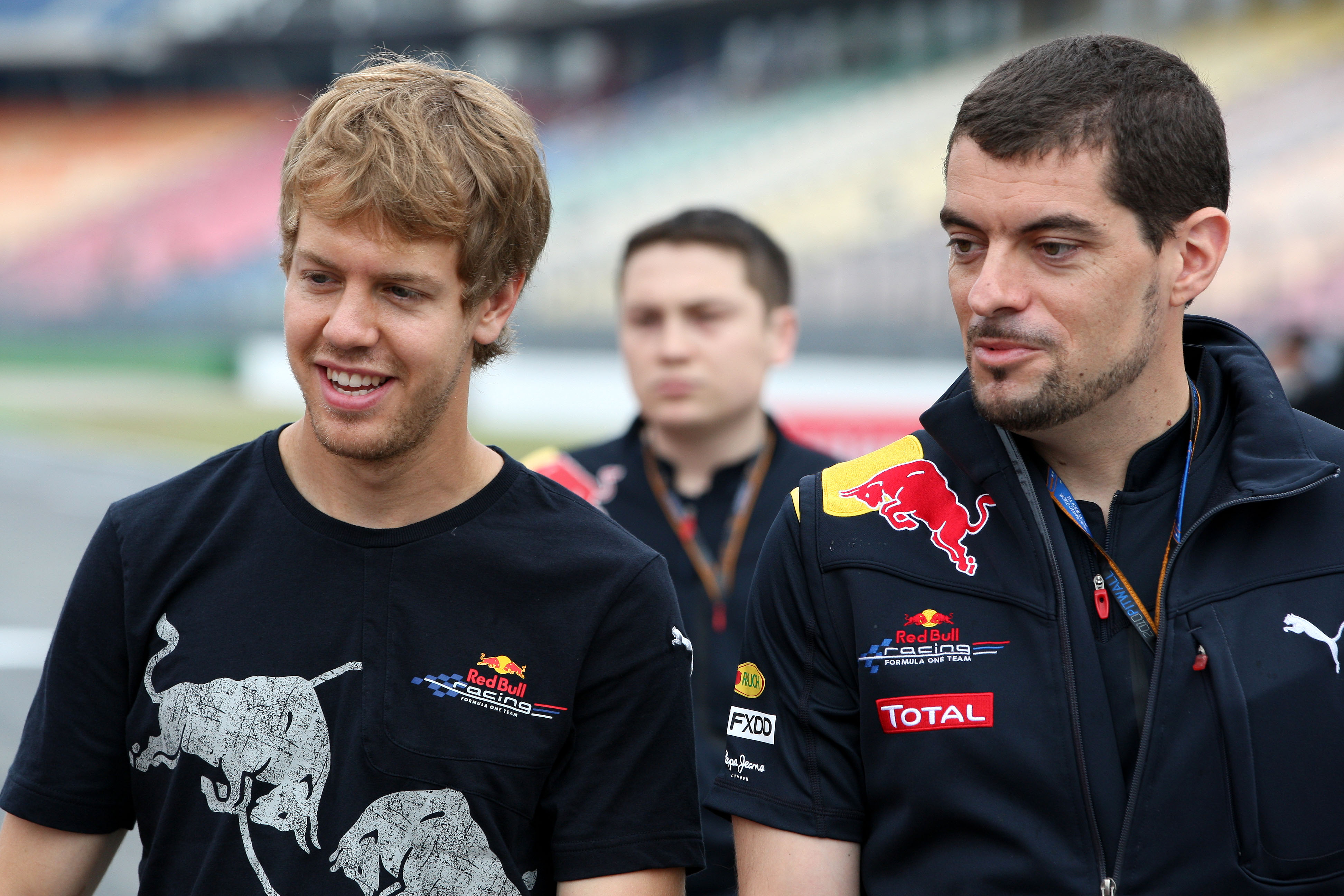 “He is going to evolve and take on a new role working with our plethora of young drivers, where we’ll be looking to utilise all his experience from working with so many drivers to continue to develop the Red Bull Junior drivers.

“[He will] very much take a leading role in that project and how they integrate into Red Bull Racing, applying scientific tools to that as well.

“So it’s an exciting, new challenge for Rocky. It will be his last race weekend here before he moves on to that role.”

But despite that change, he will continue to be Verstappen’s race engineer. 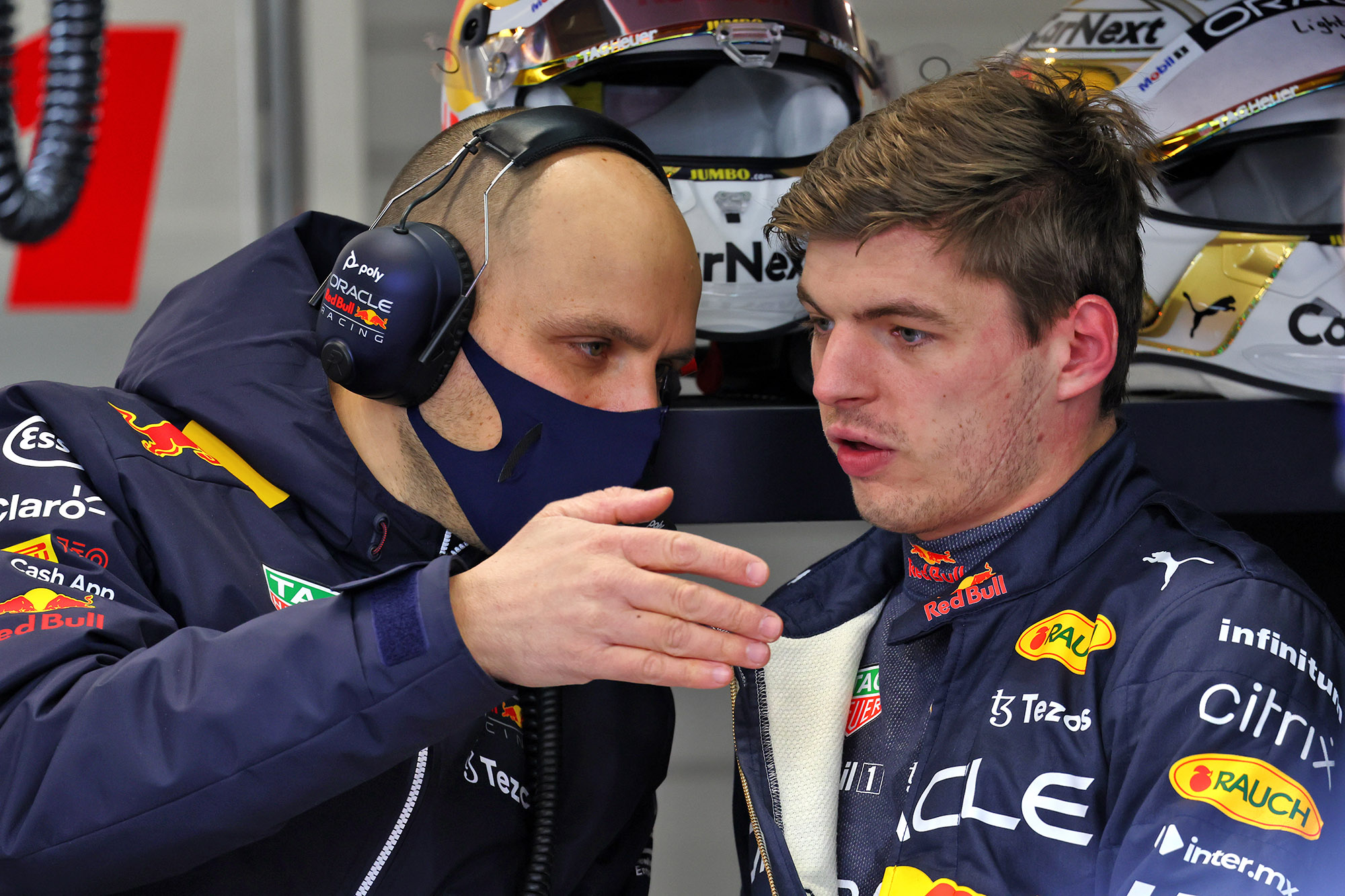 “The restructure will see ‘GP’ taking a step up to become the lead engineer trackside while still maintaining the role as Max’s race engineer,” said Horner.

“So it’s evolution. It great to see that within the team. Both of the guys are going to excel in their next roles.”

The Red Bull Junior team currently comprises 12 drivers who are racing at various levels of the junior ladder. 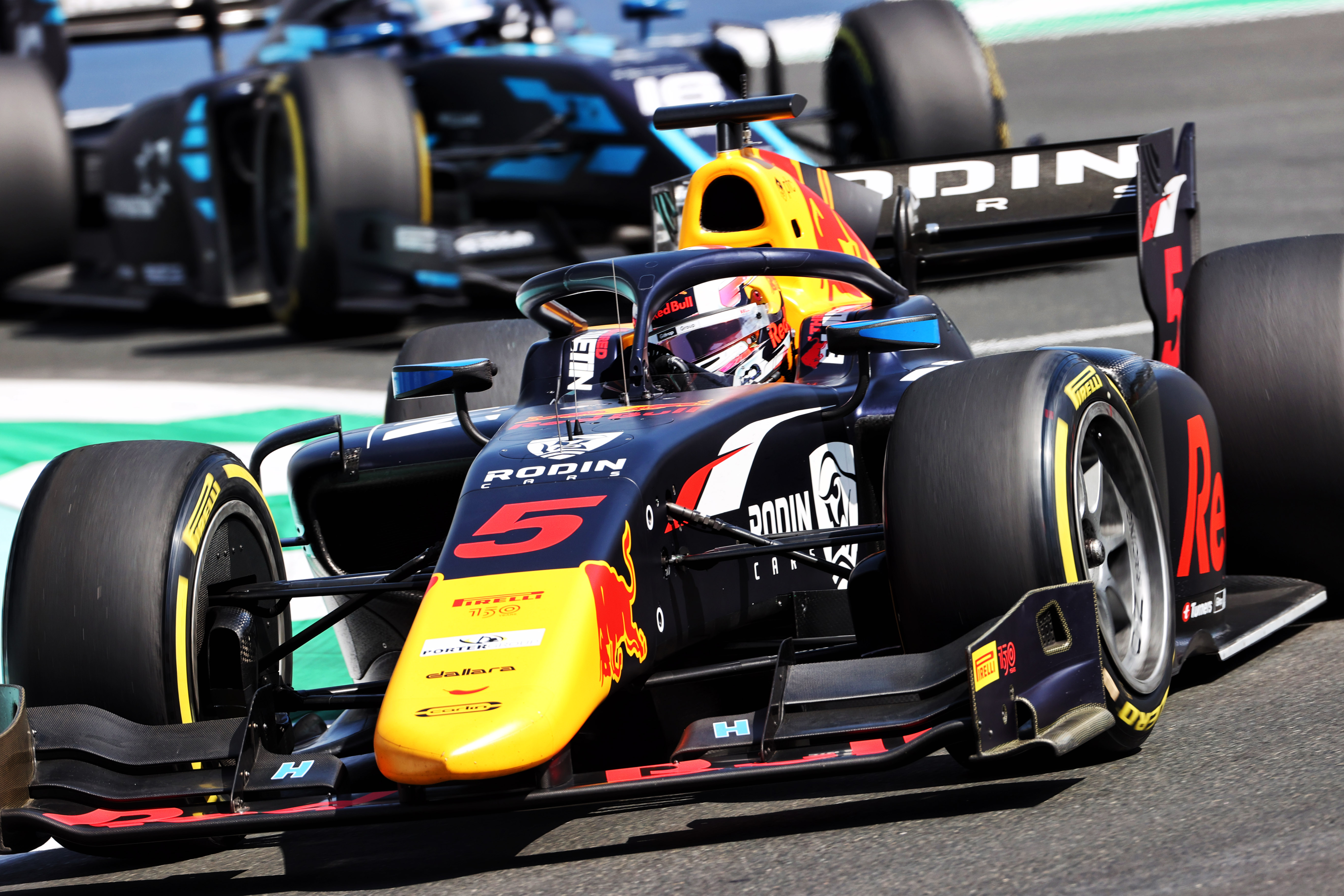 It also has Noel Leon in the Formula Regional European Championship, Yuto Nomura and Souta Arao in French F4 and 14-year-old Arvid Lindblad in karting.