Red Bull has upgrades ‘all over’ and new Honda spec

Red Bull will deploy multiple batches of car upgrades and have use of an updated Honda engine specification for the 2020 Formula 1 season-opening Austrian Grand Prix.

The F1 season will begin at the Red Bull Ring on Sunday more than three months after it was scheduled to start in Australia because of the coronavirus pandemic, and although most of that time has been spent with teams unable to conduct any development work they have been able to do so over the past few weeks.

Red Bull, which is hoping to launch a championship challenge for the first time in the V6 turbo-hybrid engine era, has undertaken a “crazy amount of work” to ensure it can begin the season with as many upgrades to its RB16 as possible.

Technical director Pierre Wache says that updates targeted for the original round three of the season in Vietnam and the cancelled opening European race in the Netherlands will be available to the team in Austria.

And team boss Christian Horner says there would have been further updates in Canada, adding that “all the updates that were in the pipeline prior to the shutdown, plus whatever we’ve learned subsequent to the shutdown, have been implemented to the car so there are subtle revisions all over the car”.

The RB16 already ran at Silverstone earlier this month ahead of the Austrian GP, sporting a series of revised vanes on the floor in what was a markedly more complex specification compared to what it ran in testing.

Improvements to the RB16 will be complemented by an upgraded Honda engine, which the Japanese manufacturer would have originally introduced as its second specification of the season.

“In all aspects of the car there has been an awful lot of work go into and it’s been a race against the clock to get those updates onto the car since reopening the factory at the beginning of June,” said Horner. 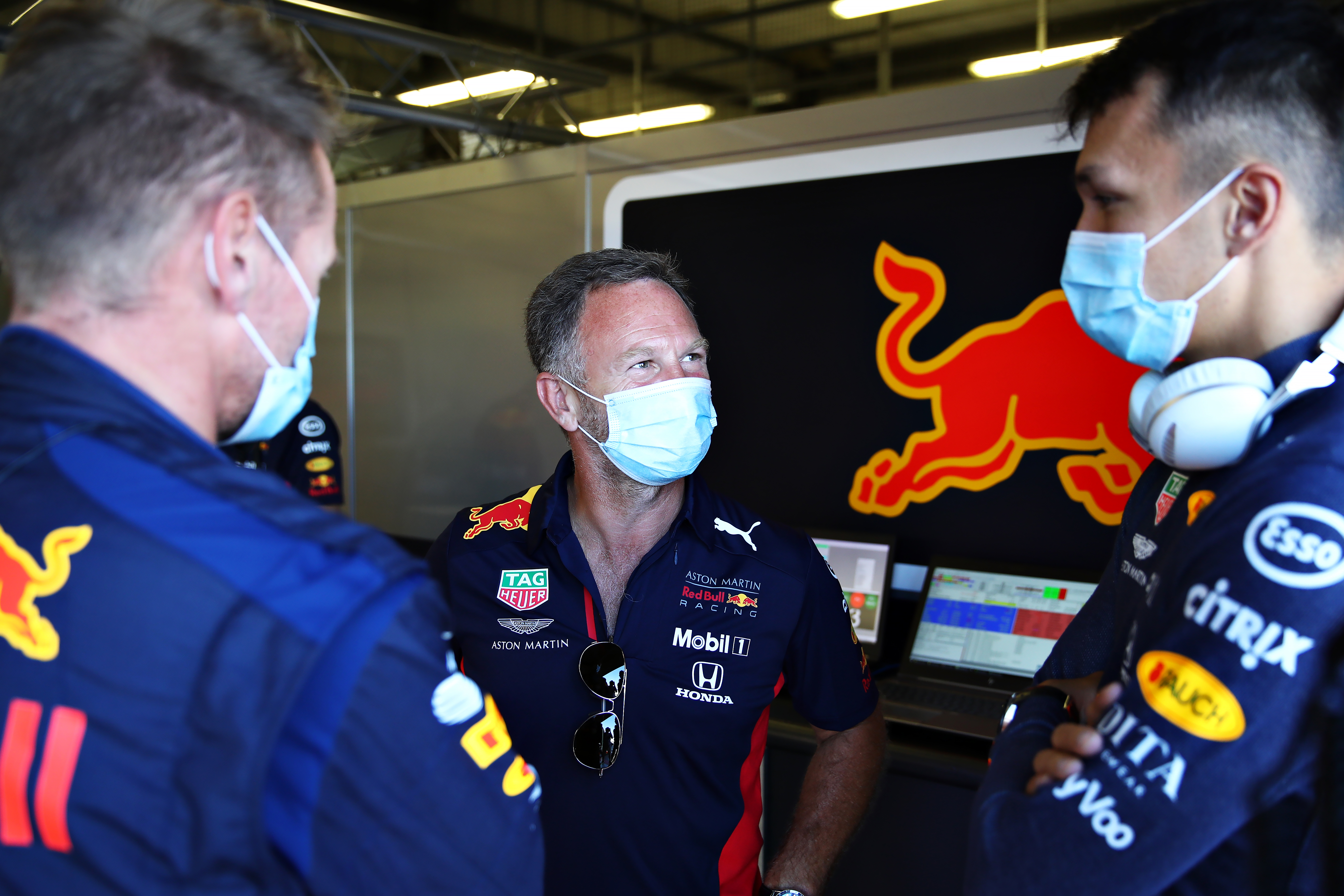 This is significant because in a bid to cut costs, F1 has agreed to eliminate in-season engine development with the exception of changes for reliability purposes.

So whatever the engine manufacturers bring to Austria will be the spec they must stick to for the season.

Honda was aided in that process by not having to close its factory in Japan at the same time as other manufacturers because the country adheres to different rules about closing periods – so it will serve its shutdown later on.

On Red Bull’s side, the team was boosted by work already starting on the upgrades that would have been introduced in the early weeks of the season.

However, once it put its new development plan in place after the shutdown it had to react to some constraints on manufacturers or suppliers “who couldn’t deliver because of limitations on their side,” Wache has revealed. 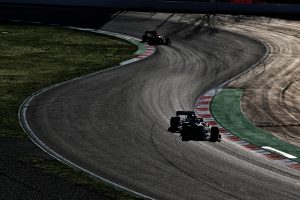 How much development will F1 teams have done by Austria?
Read more

“That then reduces the pace of development and manufacturing,” he said.

“However, we made a plan based on these new constraints and within the team I think manufacturing did a fantastic job to recover what we were unable to achieve via suppliers.

“They did a crazy amount of work, 24 hours a day, seven days a week, to compensate for social distancing and COVID-19 protocols, etc.”

Some teams are not committing to immediate upgrades because they don’t know exactly what the make-up of the 2020 calendar will be, as F1 has only announced a revised schedule of eight European races so far.

Wache explained that this complicated Red Bull’s update plan as well because “it’s very difficult to press the button… not knowing what’s coming”.

“You could produce something and end up putting it in the bin, and that’s a waste of money and resource,” he said.

“In each update, you don’t see the drawback; you don’t have the feedback from the performance side, and the more you wait, the higher the risk.

“But you try to minimise this risk through questioning based on what you saw on track in Barcelona.” 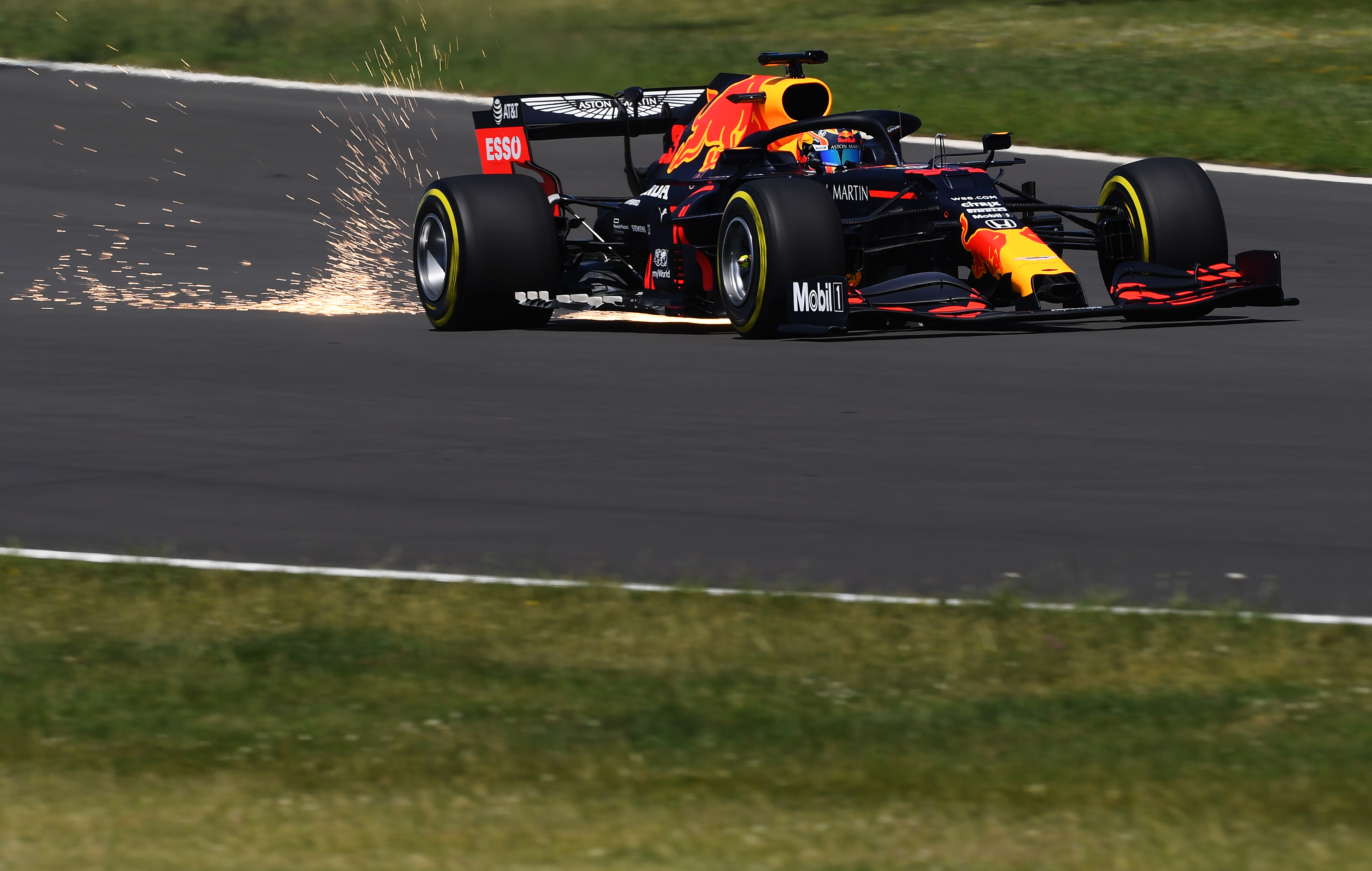