Quiz: Name the F1 driver by their post-F1 career - The Race
Skip to content
Formula 1

Having tested your knowledge of current Formula 1 drivers’ junior careers, we will now task you with guessing 21 former F1 drivers by what they got up to since leaving grand prix racing.

You will be given 10 minutes. The column on the left lists the number of starts the driver in question made in major series since their final (for now) F1 start, while the one on the right names their biggest accomplishments in that time – as well as the teams/manufacturers those were achieved with.

Only drivers who competed in F1 at any point from 2011 and 2019 are featured, and there are a few notable exclusions – like Fernando Alonso, whose ‘post-F1’ career will cease to be that next year, or Nico Hulkenberg, whose 2020 stand-in starts make him a fairly active part of the F1 circus for now.

Best of luck, and let us know how you got on in the comments below or by tweeting to @wearetherace. And be mindful of spoilers!

If the layout of the quiz is sub-optimal on your device of choice, try adjusting the page zoom level or switching to a different device – or play it directly on Sporcle’s site. 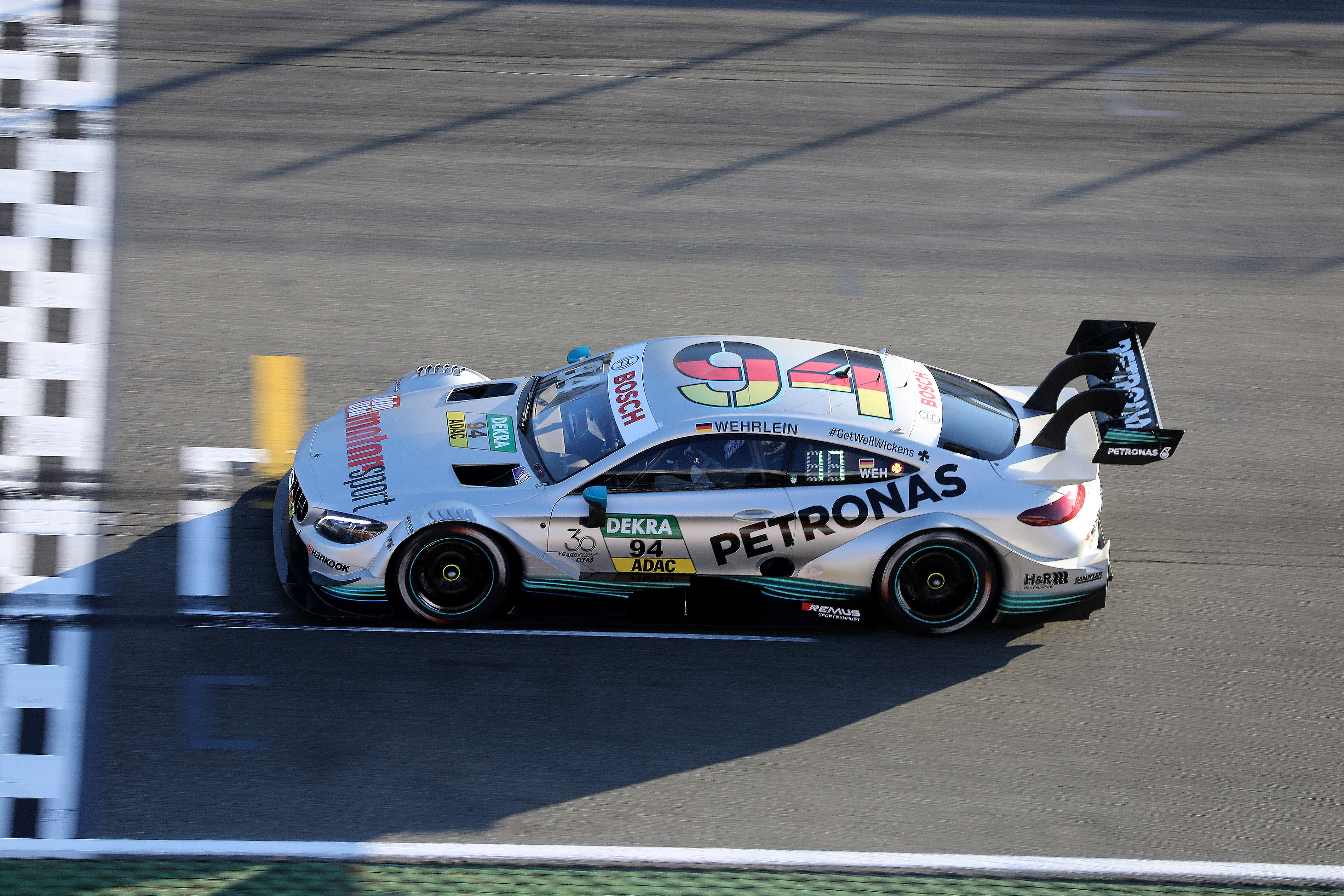