Quiz: Name every driver to take second place in an F1 season - The Race
Skip to content
Formula 1

Quiz: Name every driver to take second place in an F1 season

In the quiz below, you will get 10 minutes to come up with every F1 driver to finish runner-up in the championship in its 70 completed seasons so far.

Some of these finished no more (and sometimes fewer) than one point behind the champion, while some others trailed by triple digits. And while many have F1 titles in other seasons in their CV, for some runner-up was as good as it got.

Best of luck, and let us know how you got on in the comments below or by tweeting to @wearetherace. Be mindful of spoilers, and let us know if you have any motorsport quiz ideas that you would like to see realised.

If the layout of the quiz is sub-optimal on your device of choice, try adjusting the page zoom level or switching to a different device – or play it directly on Sporcle’s site. 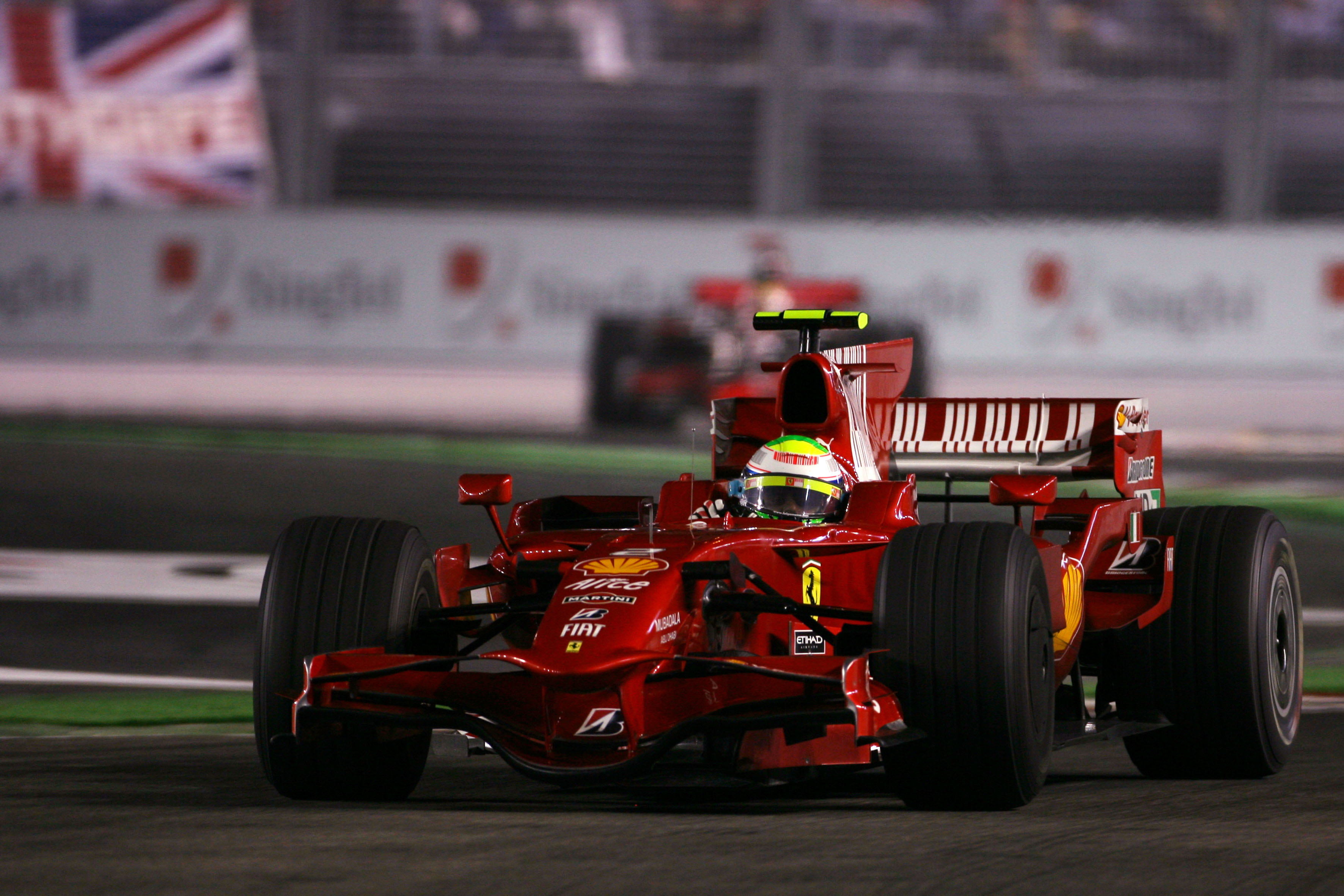