Podcast: How to make F1 safer - The Race
Skip to content
Formula 1

During his long career in Formula 1, Gary Anderson was regularly involved in safety work – in particular after the tragic Imola 1994 weekend.

In the latest edition of The Gary Anderson F1 Show, he runs through the safety targets the FIA laid out earlier this month and suggests ways these improvements could be approached.

The FIA’s aims are based on an analysis of 28 serious and fatal accidents in motorsport in 2019 and are for consideration across all of motorsport, but Anderson focuses on the possible approaches F1 could take.

This includes suggestions for containing debris, both for large assemblies and smaller fragments, as well as using his experience from working at Reynard in the aftermath of Alex Zanardi’s horrific crash at EuroSpeedway Lausitz in 2001.

He also discusses ways that early-warning safety systems could be created, as well as means to ensure drivers pay a price in terms of time loss when they go off without compromising their safety.

The Gary Anderson F1 Show is released weekly and available free to subscribe to via all good podcast suppliers.

Listen to “How to make Formula 1 safer” on Spreaker. 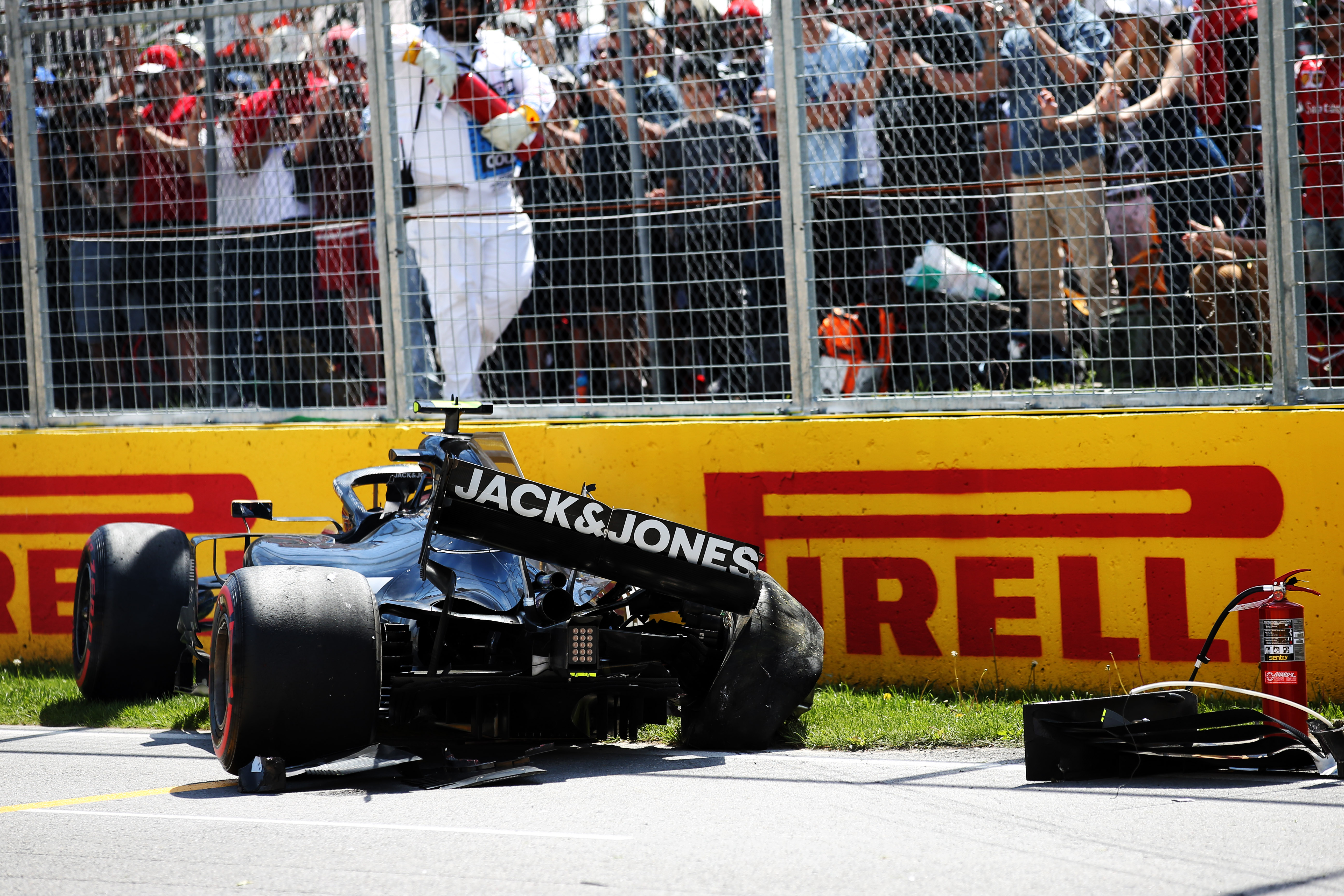