With Mick Schumacher seemingly on the brink of graduating to Formula 1 in 2021, the latest edition of The Race F1 Podcast cuts through the confusion caused by his illustrious surname to ask how good he really is.

Schumacher leads the Formula 2 standings by 12 points with four races remaining, ahead of fellow Ferrari Driver Academy prospect Callum Ilott, and is widely expected to race for Alfa Romeo in F1 next year.

Mark Hughes, Jack Benyon and Valentin Khorounzhiy join Edd Straw to look in depth at Schumacher’s career so far and the qualities he could bring to F1.

As well as a look at his on track progress, there’s also a discussion about his personality off-track in terms of how he works with a team and the way he deals with the inevitable extra scrutiny caused by being a Schumacher. 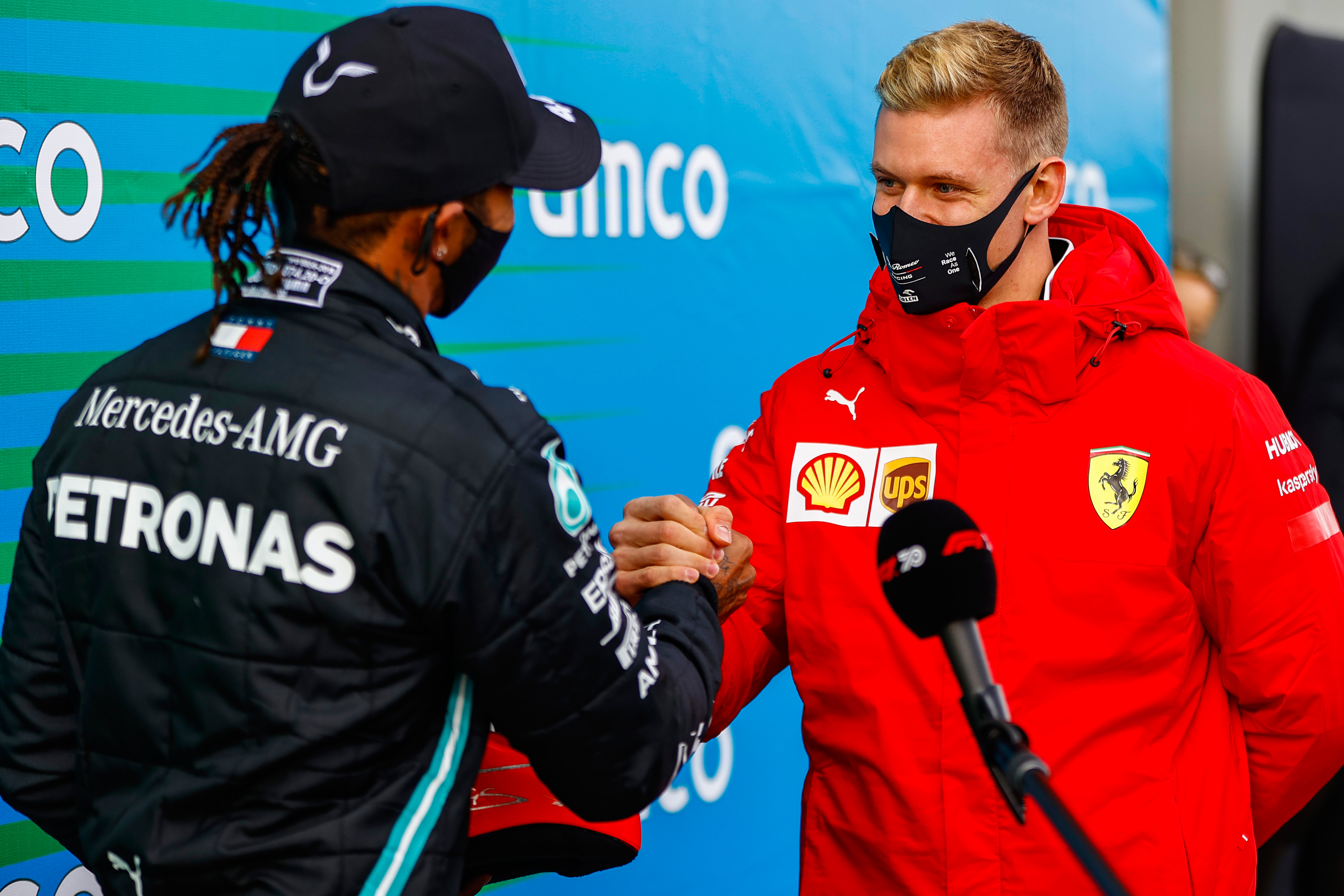