We all know the Mercedes works team is dominating the 1.6-litre V6 turbo hybrid era of Formula 1, and Lewis Hamilton has just equalled Formula 1’s all-time win record and is surely about to break it.

It’s always a combination of the chassis, the engine and the driver that makes up any period of dominance but it is never easy to filter out which is the most important part of this jigsaw.

When Red Bull ruled the roost from 2010-2013, the combination was made up of the Red Bull chassis, the Renault engine and Sebastian Vettel. All three were critical to the success.

The chassis design was guided by Adrian Newey and was clearly excellent. The Renault engine was light, used less fuel and needed less cooling than the others. 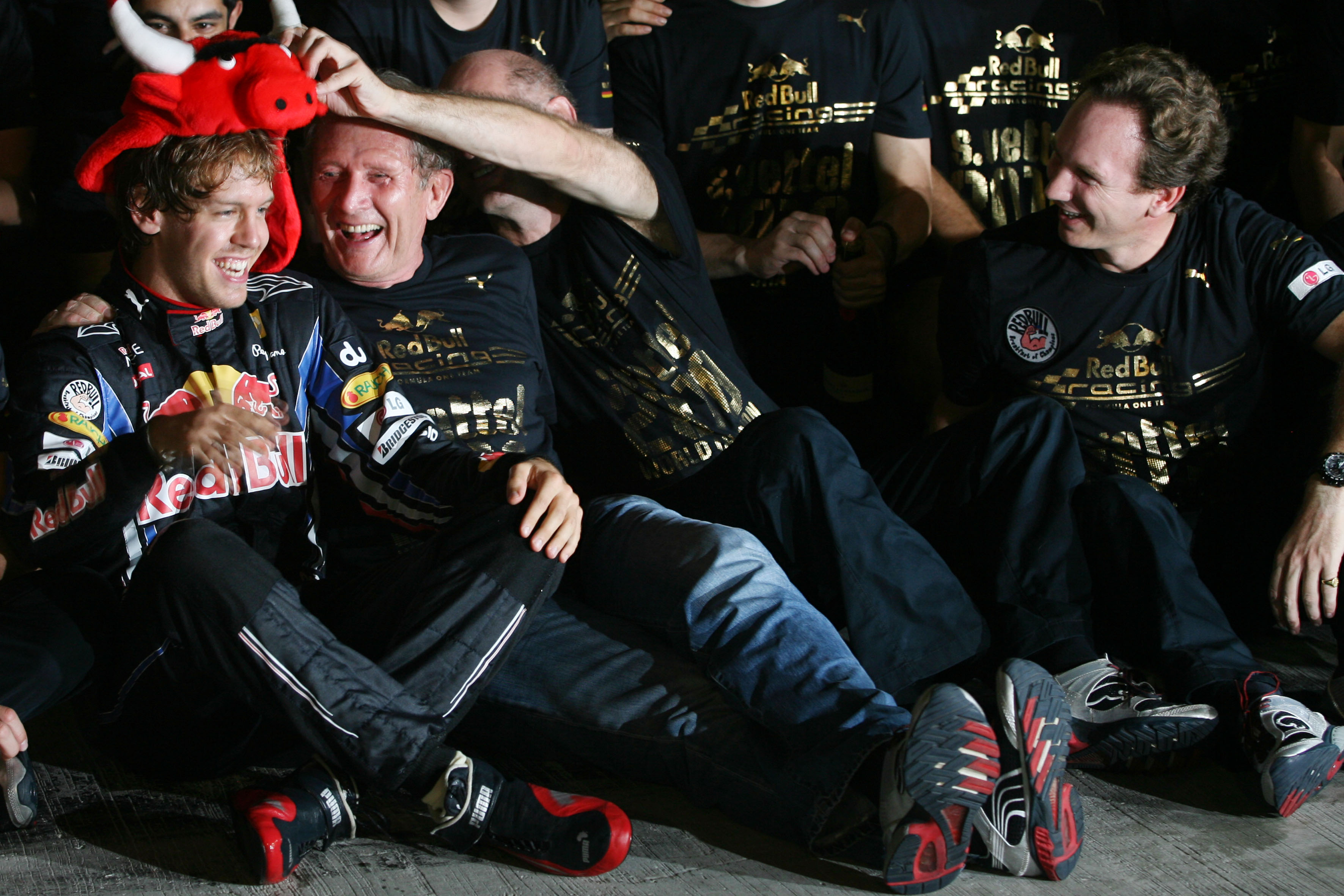 And, of course, the driver was young and hungry – and with that exceptionally talented. Vettel proved himself by winning four world drivers’ championships even when he was up against a very respectable team-mate in Mark Webber.

Ferrari, which dominated over the turn of the millennium before the rise of Red Bull, used a very different approach.

It built the team around lead driver Michael Schumacher and focused on his requirements. The second driver, be it Eddie Irvine, Rubens Barrichello or Felipe Massa, was always a number two. Like Webber, they were all very capable but none brought the success Schumacher did.

For me, the McLaren period with Ayrton Senna and Alain Prost was the most competitive period of single-team domination with two-driver competition. 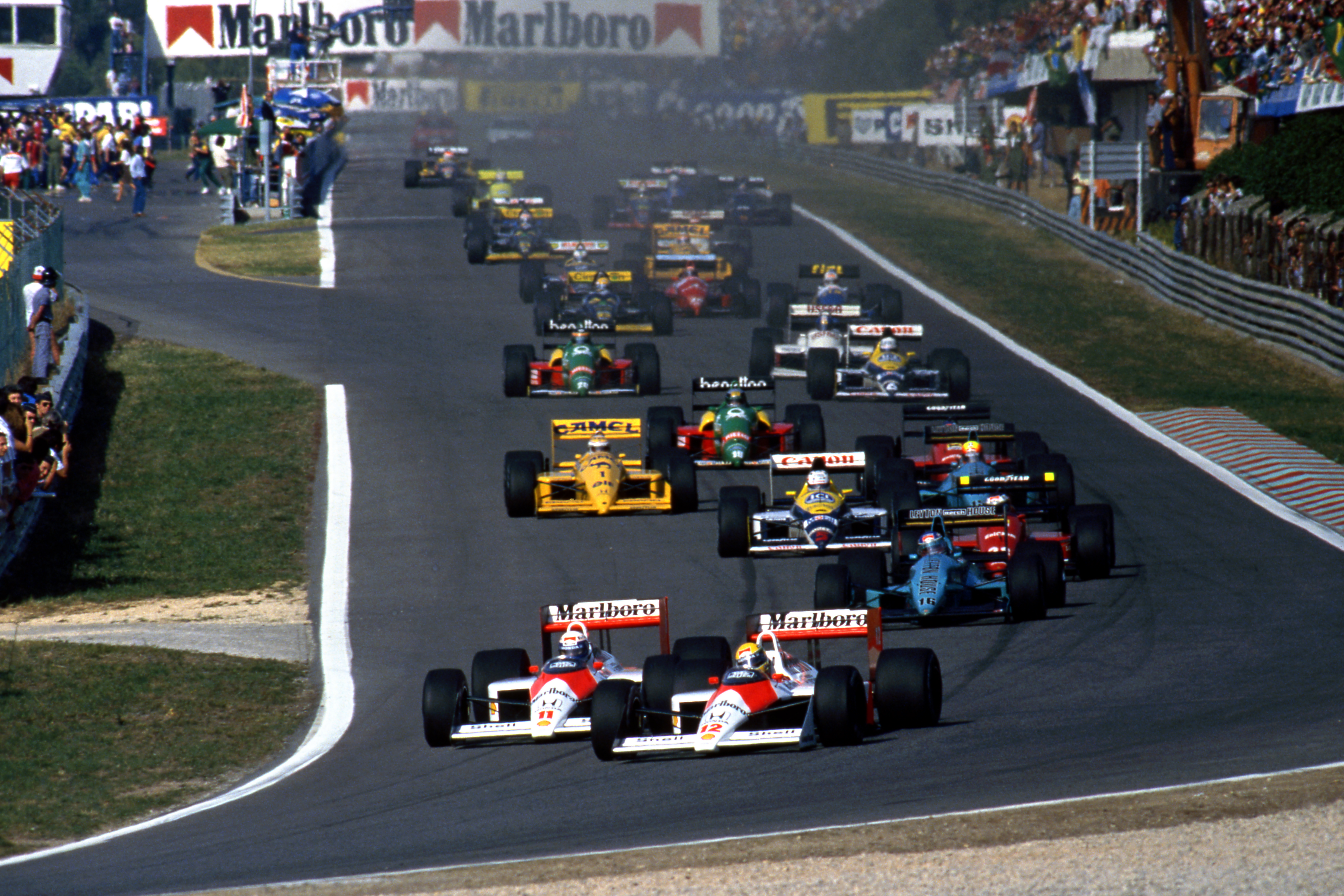 Neither of them would give an inch and they had very different ways of achieving there success, Senna through pure speed and bravery, Prost being the professor – as he was christened – and always looking to get the best from the car.

Now we have moved away from the normally-aspirated engines to these very complicated power units. And it’s difficult to differentiate how important each part of the jigsaw really is.

No other manufacturer has had a look in given the success Mercedes has achieved But this is F1, so it’s never quite as simple as that

Yes, as usual everything contributes but currently there is the opportunity for one part of the jigsaw to be more critical than some of the others.

If we just look at it in a simple way and we take how many total starts each engine manufacturer has had since the start of this hybrid era, we get the following table.

This is the number of race starts by all teams using that power unit, with each of the numbers the percentage of the potential results that have been available from the 130 races that have taken place up to and including the 2020 Eifel Grand Prix. 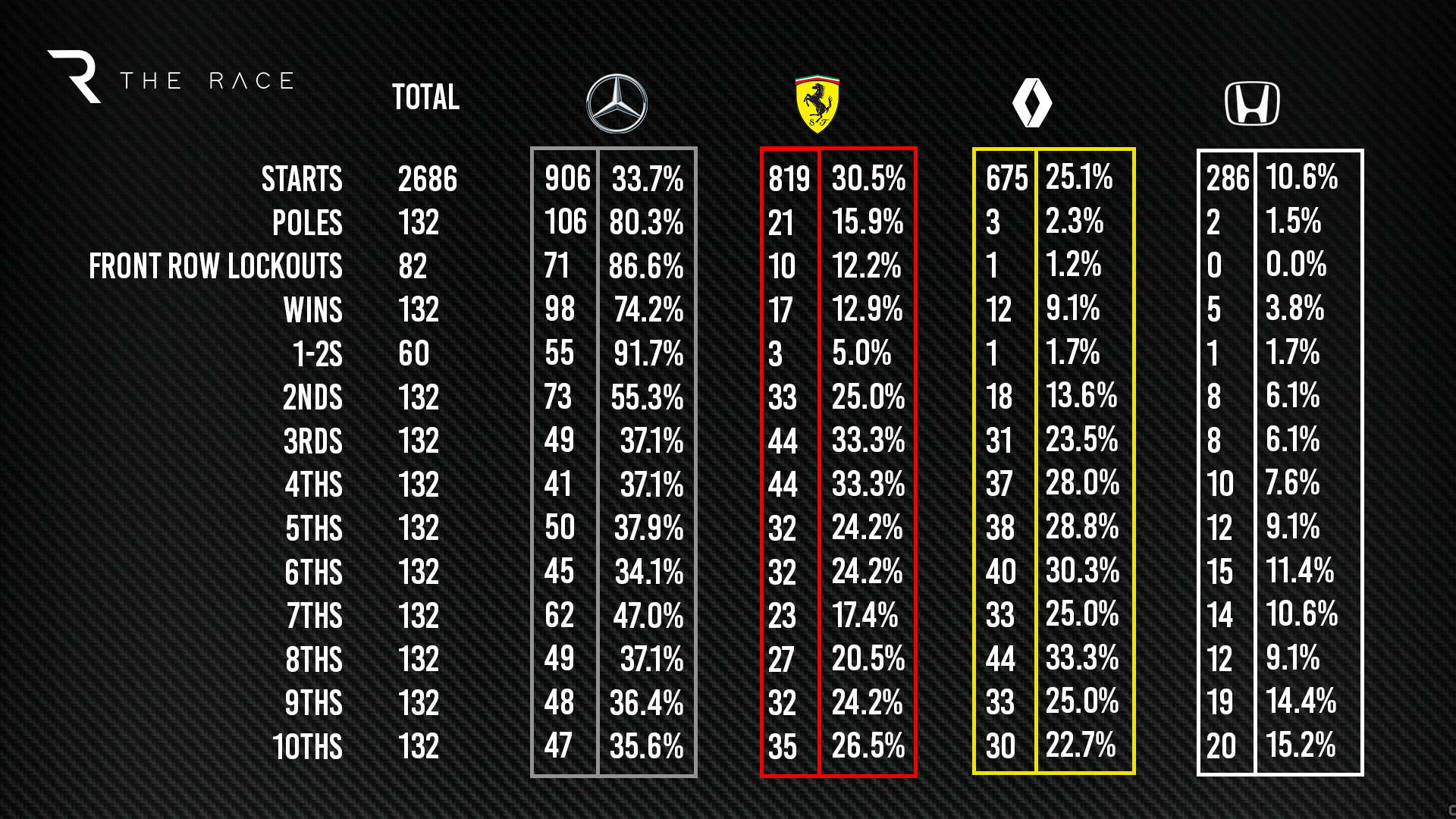 If you look at it this way Mercedes really does rule the roost. No other manufacturer has had a look in given the success level it has achieved.

But this is F1, so it’s never quite as simple as that.

Basically, it’s the percentage of results each manufacturer has achieved based on the total number of races that they have each started.

As you can see from pole positions, front-row lockouts, wins, one-two finishes and second places Mercedes still rules the roost.

The competition behind is much closer and this just shows that even though Honda was late to the programme, it hasn’t done a bad job compared to Ferrari or Renault.

From third places backwards, all four engine manufacturers are much of a muchness. Lots of these results come from customer teams, but even so it shows competition in that midfield bunch is widely spread across all the teams with their different power units and each has the opportunity for a decent result.

I suppose from this we could say that the Mercedes chassis is the thing that stands out and is actually more important to the jigsaw than the Mercedes engine, given that overall through this era the engine hasn’t made much difference to customers teams’ results – bar outliers like Ferrari’s troubles this season and the initial Mercedes advantage in 2014.

To take that a step further, we need to then have a look at how Mercedes and its customer teams made use of their engines.

I have also split the works Mercedes team in two, which is to try to separate out the top driver and make it Hamilton versus the rest so we can start to see the role the driver plays.

So to compare the Mercedes totals you need to add the Hamilton and ‘other’ (really Valtteri Bottas and Nico Rosberg) column.

We can’t look at these numbers without considering Honda’s withdrawal. Despite all of the reasons given about investing in new technology as it faces the very real challenges in the world, the fact that it has been so difficult to break the Mercedes hybrid engine supremacy has to have played some part.

As far as drivers are concerned, Hamilton is in a class of his own. Yes, Max Verstappen or some of the other up and coming stars of the future might just be able to give him more of a battle – and if you were to put him in a Williams he would struggle – but in this era, he comes out as the first piece of the jigsaw that you need to put in place if you want to win races. This is really the Hamilton era more than the Mercedes era.

But to get Hamilton and win with him, you need the budget to be able to pay him and also invest in the team.

Will that change with the new cost cap that has been put in place? No, because unsurprisingly the budget cap doesn’t include the driver’s salary or the salary of the people responsible for making those driver decisions.

And given how important a driver like Hamilton has been to Mercedes, it shows that a big part of success in F1 over the coming years will be spending big on the star drivers who can make the absolute most of the machinery they are given. 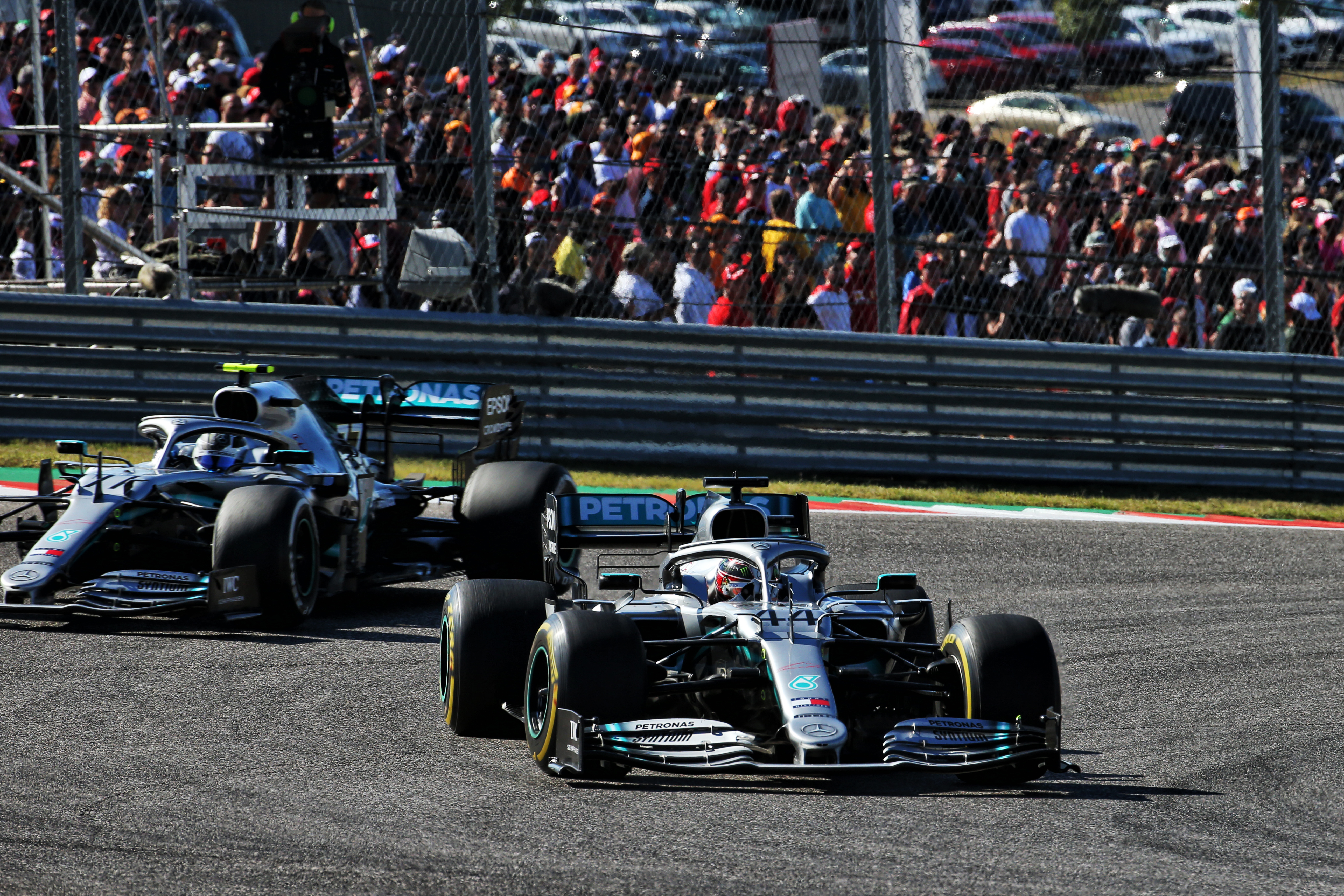