Podcast: Can Red Bull take on Mercedes in 2021? - The Race
Skip to content
Formula 1

Podcast: Can Red Bull take on Mercedes in 2021?

We ask if the newly-launched Red Bull RB16B has what it takes to challenge the Formula 1 supremacy of Mercedes in the latest episode of The Race F1 Podcast.

Former F1 technical director Gary Anderson and Scott Mitchell join Edd Straw to look at the few new details visible on the limited launch images of the car and explain what they tell us about Red Bull’s director for 2021.

Red Bull’s struggles last year after switching to the narrow nose concept are also delved into, as well as the expectations for the driver line-up of Max Verstappen and Sergio Perez.

The prospects for the new Honda engine are also discussed, with a look at the potential impact of the changes originally planned for 2022 but brought forward after the company’s decision to withdraw from F1 at the end of the season.

This is the latest in our series of F1 car launch podcasts, with episodes dedicated to McLaren and AlphaTauri also available.

The Race F1 Podcast is released at least once a week and available free to subscribe to from all good podcast suppliers, including Apple Podcasts and Spotify. 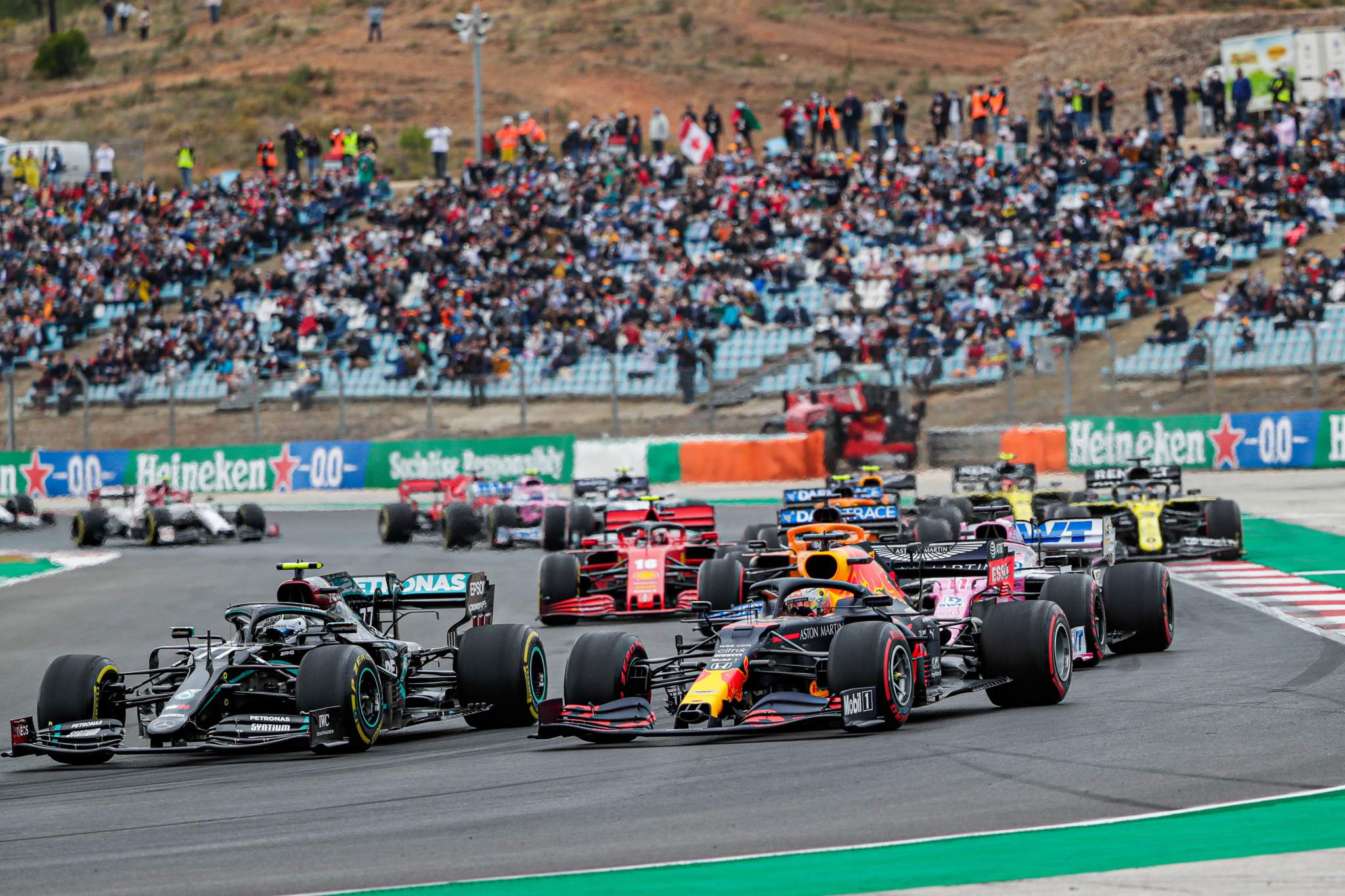 30 mins ago Esports No Comments