Sergio Perez is driving a Red Bull Formula 1 car for the first time at Silverstone as he tests a 2019 chassis around the launch of the new RB16B.

Perez, who has joined Red Bull in place of Alex Albon, is driving the 2019 RB15 to acclimatise to Red Bull’s procedures and new elements such as its steering wheel and Honda engine in a live environment, prior to joining team-mate Max Verstappen in shaking down the 2021 car on Wednesday. 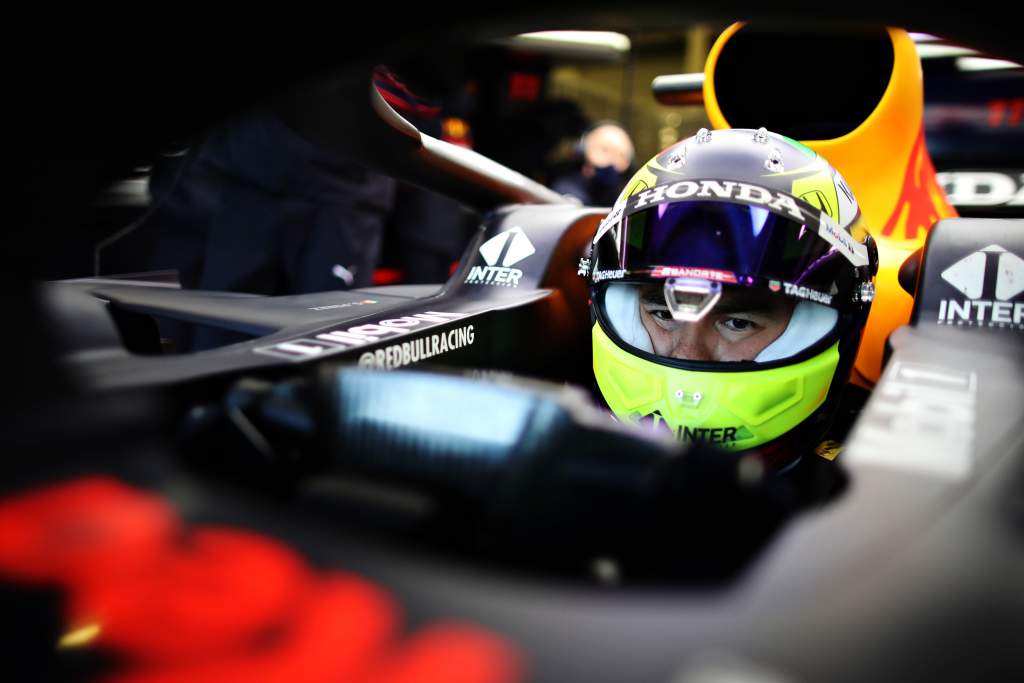 Albon, demoted to reserve driver for 2021, will also be present at Red Bull’s shakedown – driving an RB15 as well, and working with the two race drivers on RB16B feedback to inform his simulator duties.

Former Racing Point driver Perez became a grand prix winner in 2020 and finished a career-best fourth in the championship.

He has been signed by Red Bull to give the team the second frontrunning car that it has lacked consistently since Daniel Ricciardo left after the 2018 season.

Perez was able to join up with his new team in early January. He described himself as “like a dog finding a new family” after spending the entire V6 turbo-hybrid era so far with the Force India/Racing Point team. 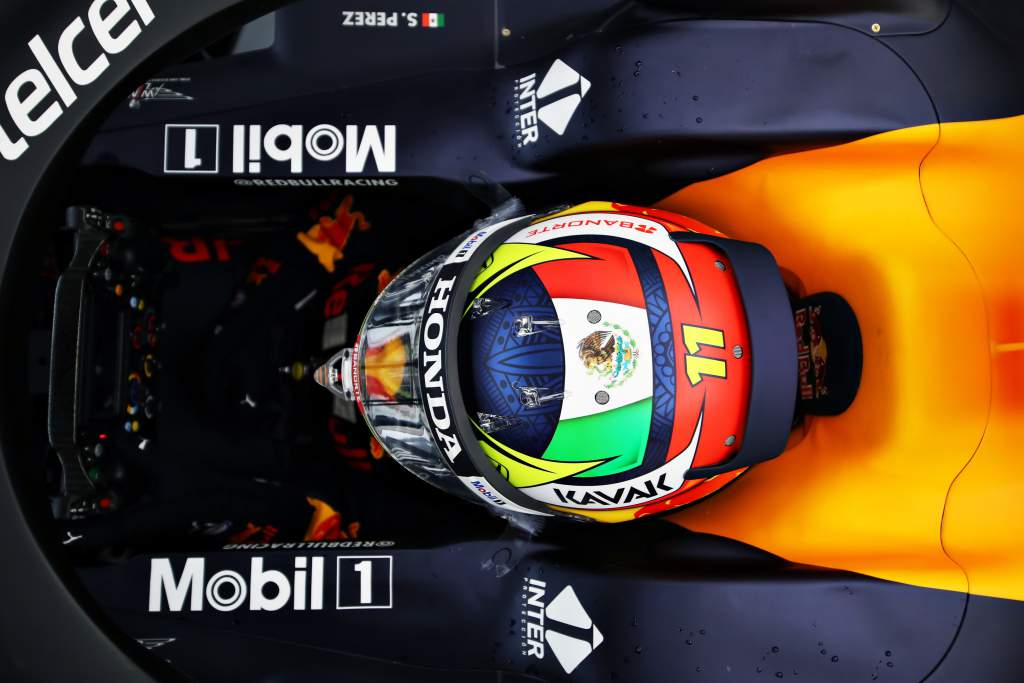 His RB15 and RB16B runs this week will be part of a fast-tracked learning process as F1’s reduced pre-season testing schedule means Perez will have to share just three days of running in Bahrain before his Red Bull debut.

“It’s very different in the way it’s a new team, there’s so many things you have to learn,” Perez said last month. 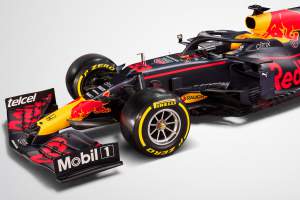 “It just takes a bit of time. I will just get better and better knowing the team, the team understanding what I need.

“[I am] speeding up the process, putting that work into the pre-season. I’ve already spent a good amount of time with my engineers. That’s the key to try to speed up the process.

“I have a good idea of what the Red Bull car is like. It’s already in the back of my head, the car, but we are in that time where nothing comes easy.

“You have to really learn and work to get up to speed with the car.

“It’s getting there and it’s going to be very limited testing, with only a day and a half.” 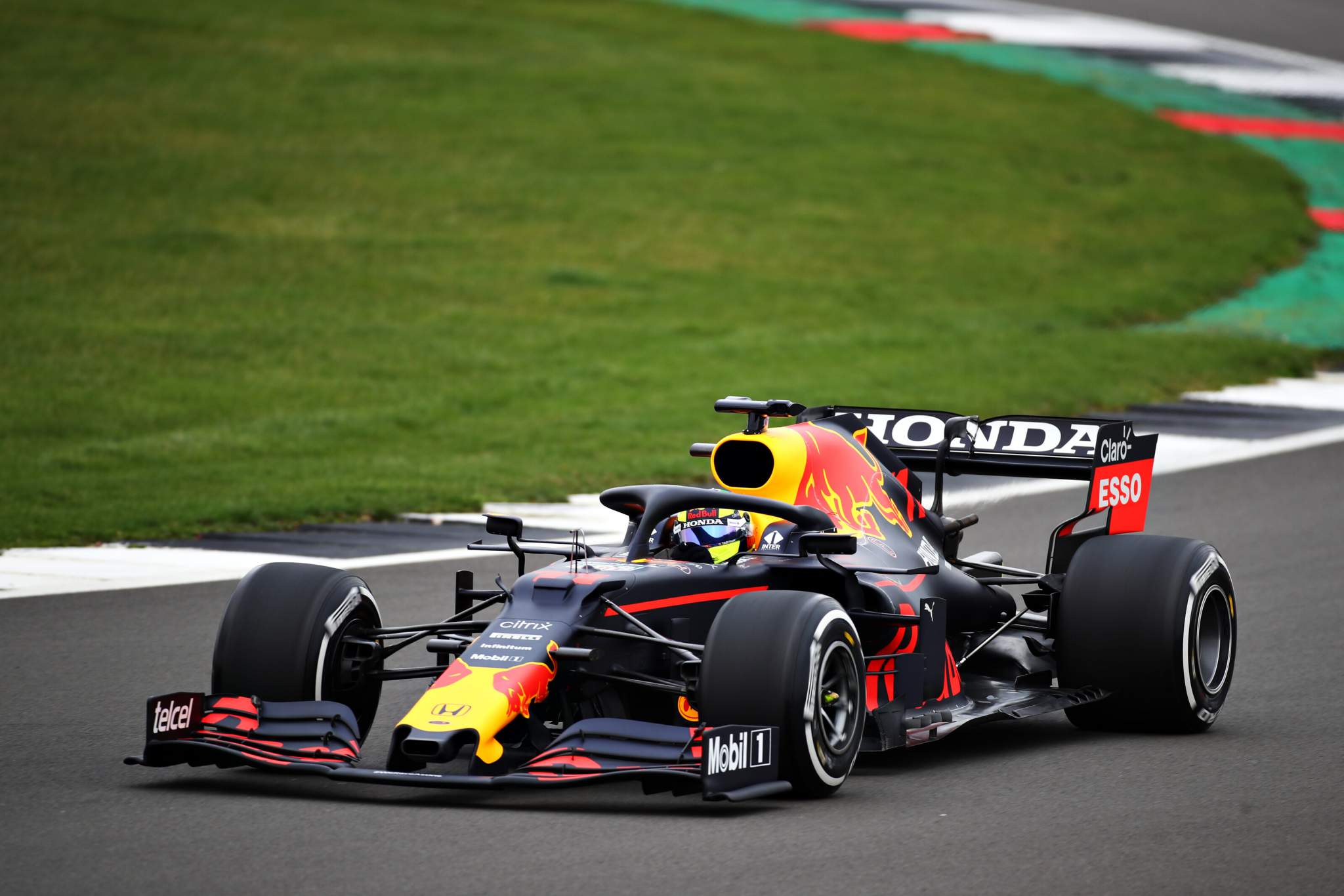