Petrov steps down as steward after father’s death

Vitaly Petrov has stepped down as a Portuguese Grand Prix steward following the death of his father in Russia.

Ex-Formula 1 driver Petrov was making his F1 stewarding debut at Algarve this weekend.

But on Saturday evening reports from Russia emerged that his father had been shot dead at home.

The FIA has confirmed Vitaly Petrov has stepped down from his position following “a personal bereavement” and will be replaced as the driver steward by Bruno Correia, the Formula E safety car driver.

Petrov’s stewarding debut attracted controversy and condemnation because of comments he made a few weeks ago in Russia. The FIA defended its decision to appoint Petrov earlier on Saturday.

“The thoughts of the FIA are with Vitaly and his family at this time,” said the governing body.

The death of Petrov’s father has been widely reported as a possible assassination in Russian media.

RIA Novosti cited a law enforcement source that said Petrov Sr. was shot at his Vyborg homestead by an intruder before being found by a local watchman.

Alexandr Petrov, who was born in 1957, was an elected official in the Vyborg and Leningrad Oblast legislative chambers, and was involved in various business structures. 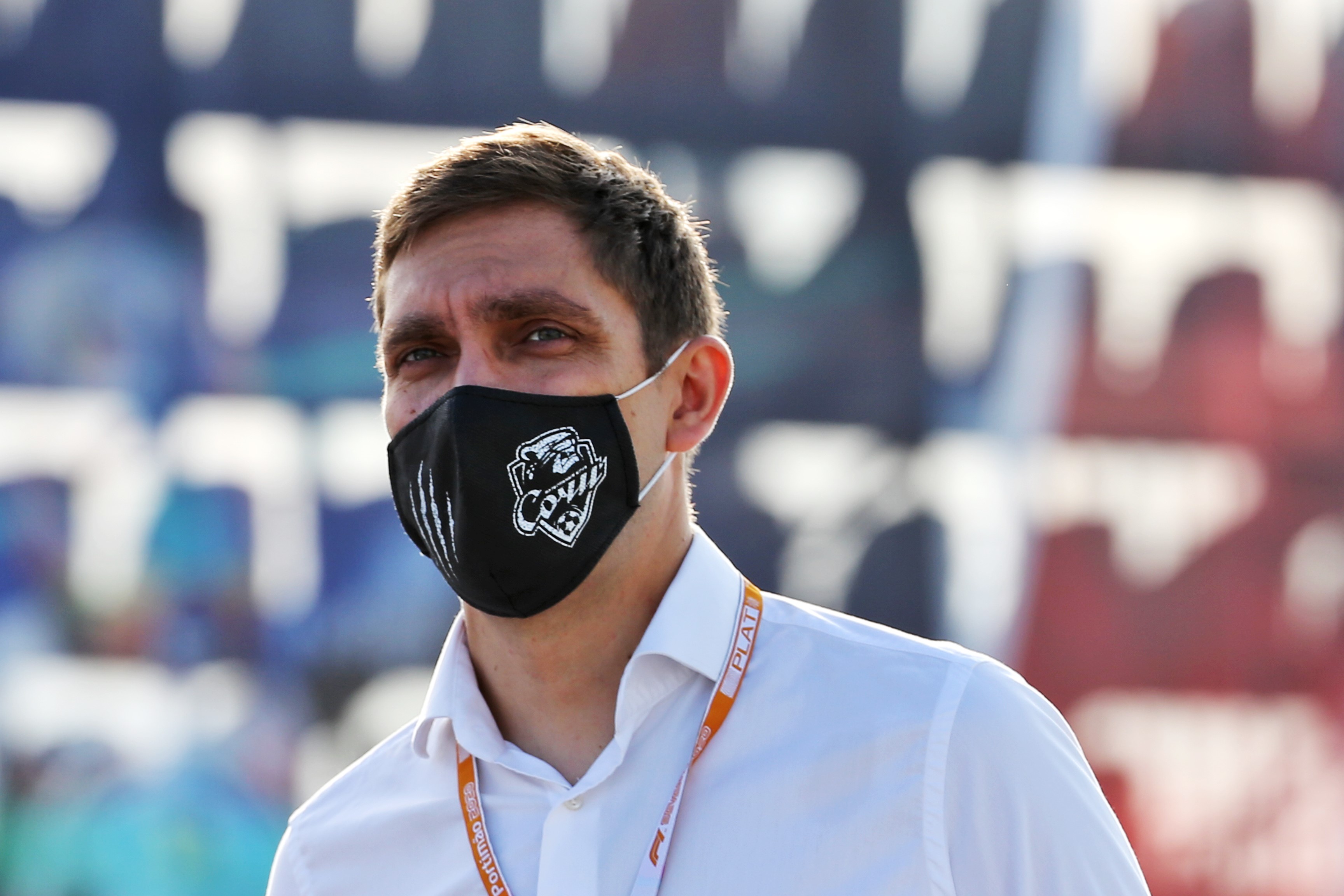