Racing Point Formula 1 driver Sergio Perez has tested positive for COVID-19 and will not take part in the British Grand Prix weekend.

Perez’s first test ahead of the first Silverstone race was inconclusive but a second test has come back positive.

Racing Point is expected to announce a replacement driver on Friday morning ahead of the opening practice session.

“Sergio is physically well and in good spirits, but he will continue to self-isolate” :: Racing Point

Mercedes reserve drivers Stoffel Vandoorne and Esteban Gutierrez are available to the team, while some have linked ex-Renault and Force India driver Nico Hulkenberg to a shock call-up.

The FIA says Perez has entered self-quarantine “in accordance with the instructions of the relevant public health authorities, and will continue to follow the procedure mandated by those authorities” – given UK guidelines stipulate 10 days of quarantine after a positive test, Perez will likely be ruled out of the second Silverstone event next weekend as well.

“With assistance of the local organiser of the British Grand Prix, local health authorities and the FIA COVID-19 delegate, a full track and trace initiative has been undertaken and all close contacts have been quarantined,” the FIA statement continued.

“The procedures set out by the FIA and Formula 1 have provided for swift containment of an incident that will have no wider impact on this weekend’s event.” 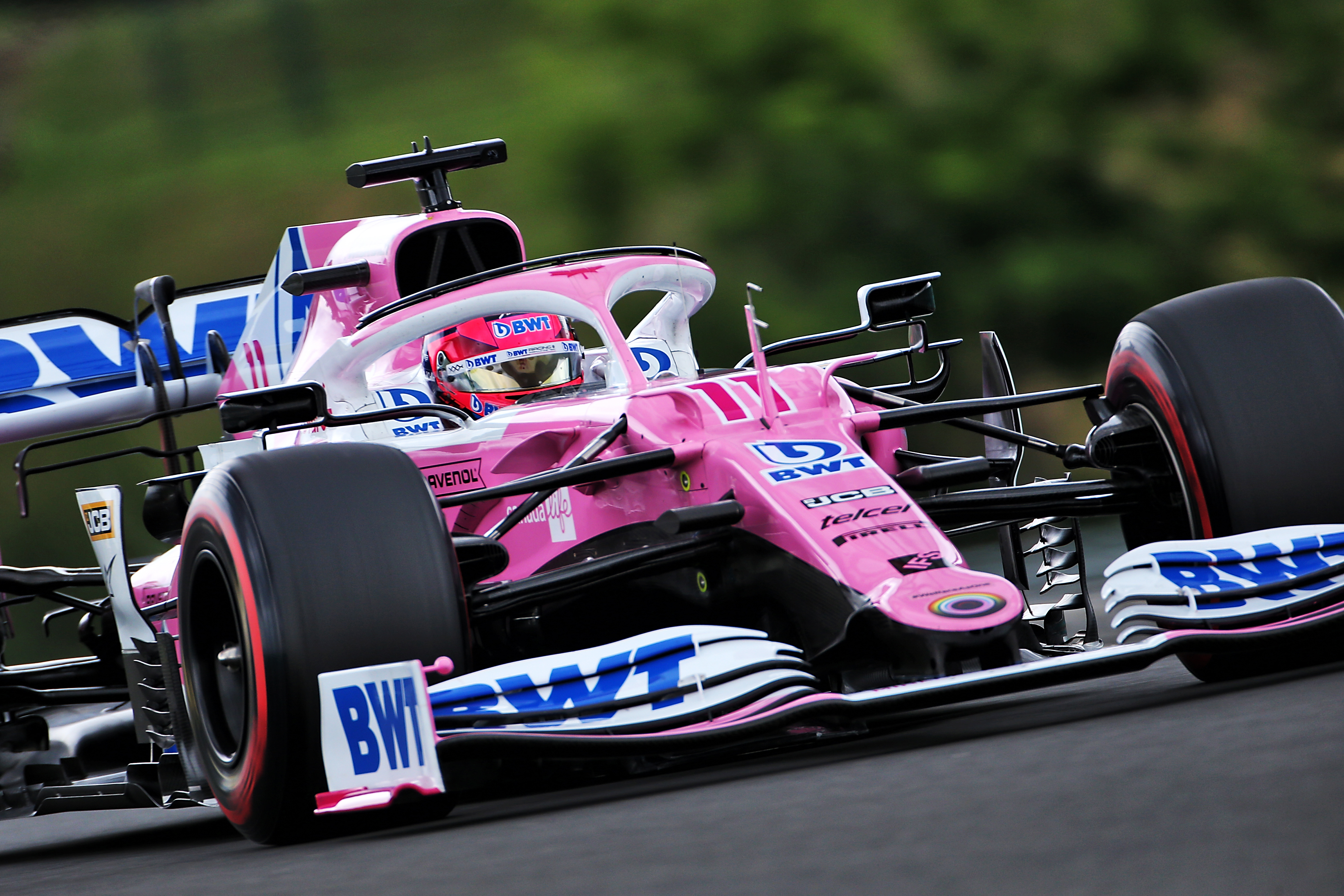 Perez’s Racing Point team described him as “physically well and in good spirits” and said “he will continue to self-isolate under the guidelines of the relevant public health authorities, with safety the ultimate priority for the team and the sport”.

It reiterated its “intention is to race two cars on Sunday” and “we will communicate the next steps for our British Grand Prix weekend in due course”.

Perez is currently sixth in the drivers’ championship after a strong start to the 2020 season, and is one of only four drivers to have scored points in every race so far.

“The entire team wishes Sergio well and looks forward to welcoming him back into the cockpit of the RP20 soon,” Racing Point added.

One positive case of COVID-19, for a McLaren team member, was enough to trigger the cancellation of the Australian Grand Prix back in March.

But the global crisis had only just escalated to pandemic status at the time, whereas several months later and with the fate of the championship dependent on an organised plan of action F1 has prepared extensively for such a repeat scenario. 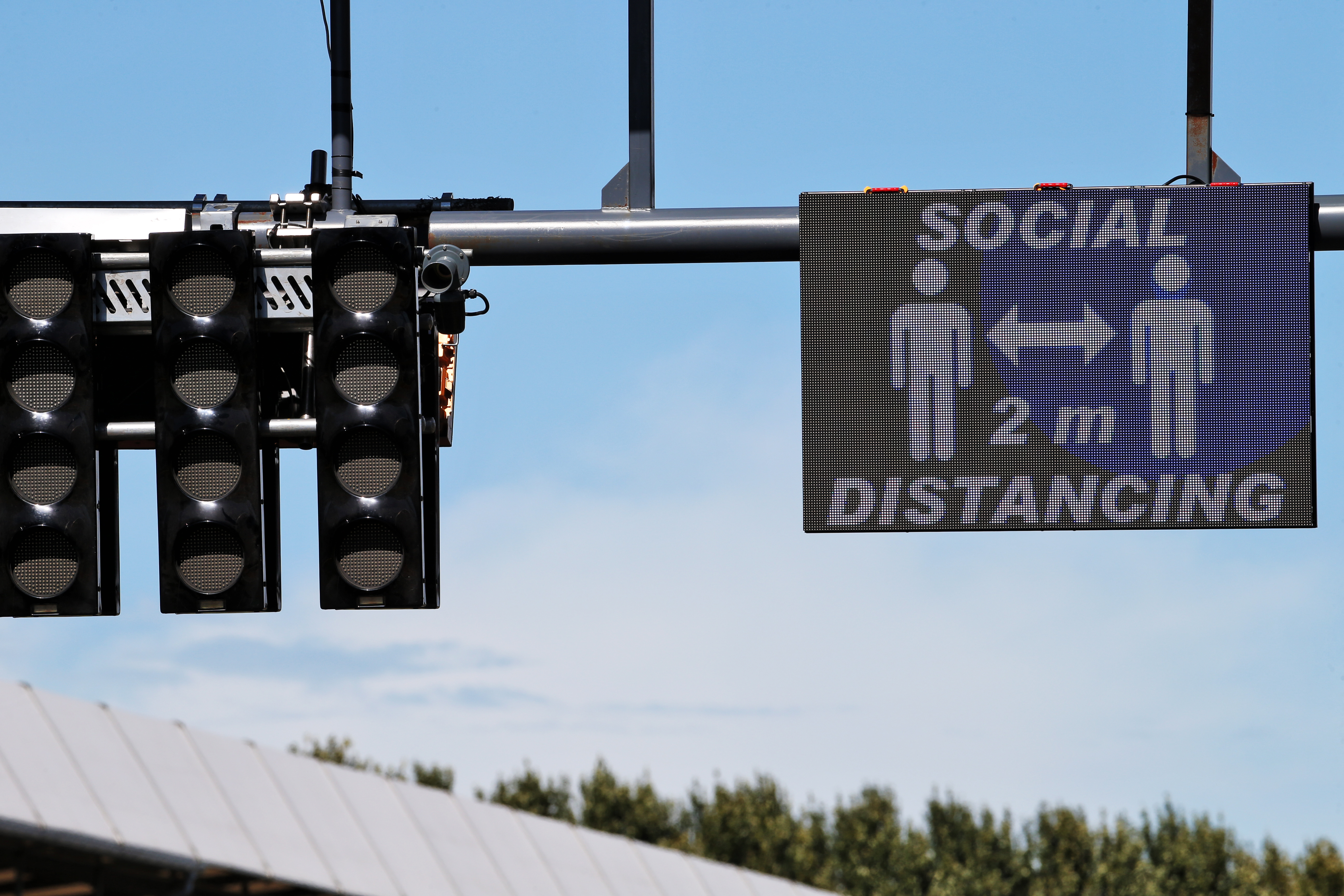 It has employed a strict testing regime and myriad safety protocols to ensure it could begin the season in a responsible manner, minimising the risk to personnel in the championship and the locations visited even if paddock members tested positive.

This is not F1’s first COVID-19 case since the season began at the start of July as two positive cases had been recorded across more than 15,000 tests through the opening weeks of the season.

But Perez is the first driver to contract the virus and by a long way the most prominent case.

Any closely affiliated team members have been tested and temporarily placed in isolation, and should be replaceable in the event they are unable to assume their positions tomorrow.

So stakeholders are confident Perez’s positive test will not impact the remainder of an event. 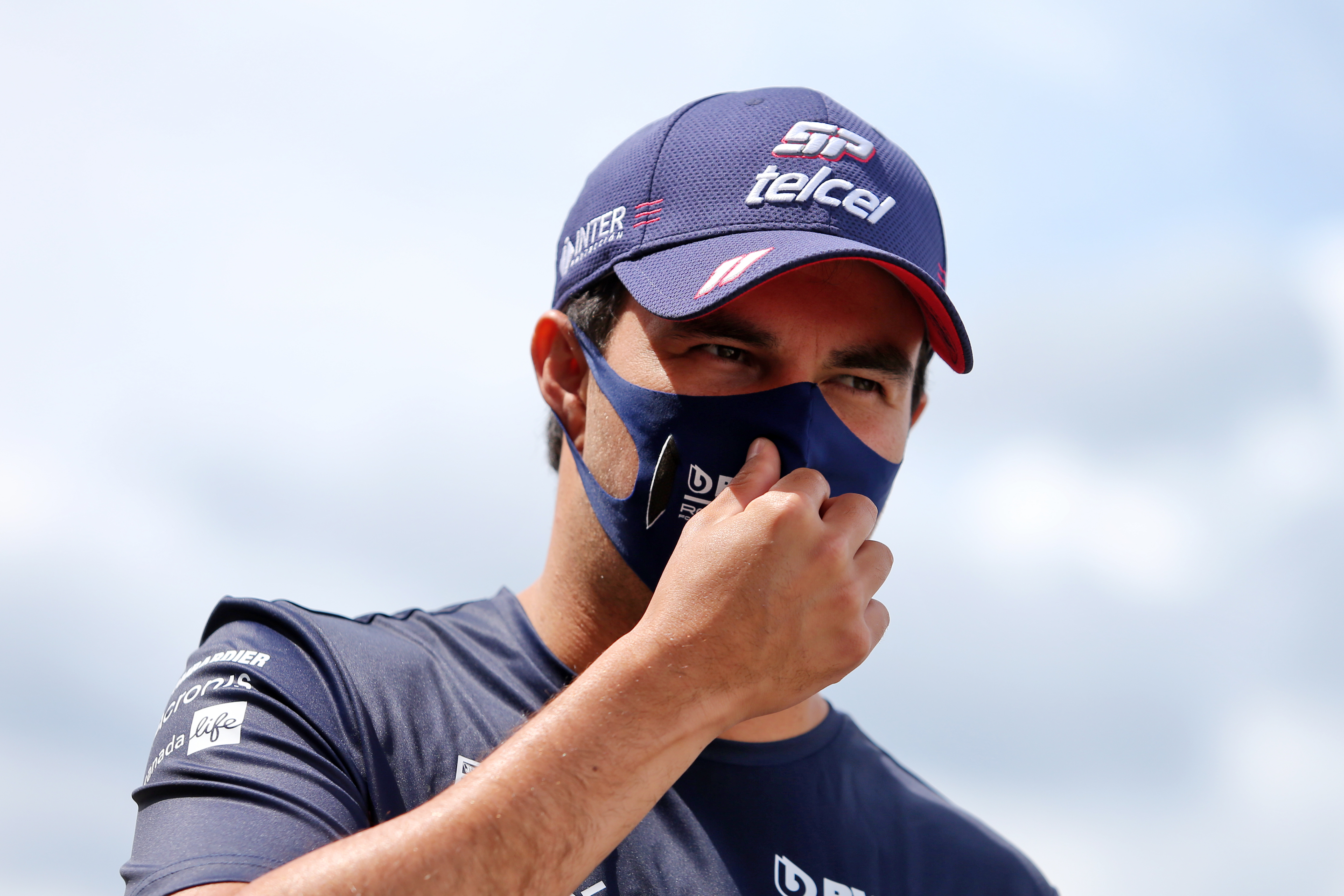