Nico Hulkenberg will return to the Formula 1 grid as a last-minute stand-in for Sergio Perez at the British Grand Prix.

Hulkenberg left F1 at the end of 2019 after losing his Renault drive and failing to land a seat at another team.

He said he had unfinished business and would be keen to return, with his opportunity arising because of Perez’s positive COVID-19 test ahead of the first Silverstone double-header.

The Race understands Hulkenberg had Thursday-evening familiarisation work at the Racing Point factory near Silverstone.

Hulkenberg has now joined the team at Silverstone and has been entered into the British GP weekend as Perez’s replacement. He faced a race against time to make FP1 pending a COVID-19 test result, but should now take part in the session as the test appears to have come through negative.

If Hulkenberg can get up to speed quickly he will have the opportunity to make a big impact on his brief return to F1.

“I was on my way to the Nurburgring for another racing project when the call from Otmar came,” Hulkenberg said in Racing Point’s official release.

“That was less than 24 hours ago, so it feels a bit surreal for me right now, but I like a good challenge and this is certainly one.

“It’s obviously a difficult situation for Racing Point and Checo. He’s a buddy of mine, an old team-mate and I wish him a speedy recovery. I’ll step in and try do the best I can for the team!” 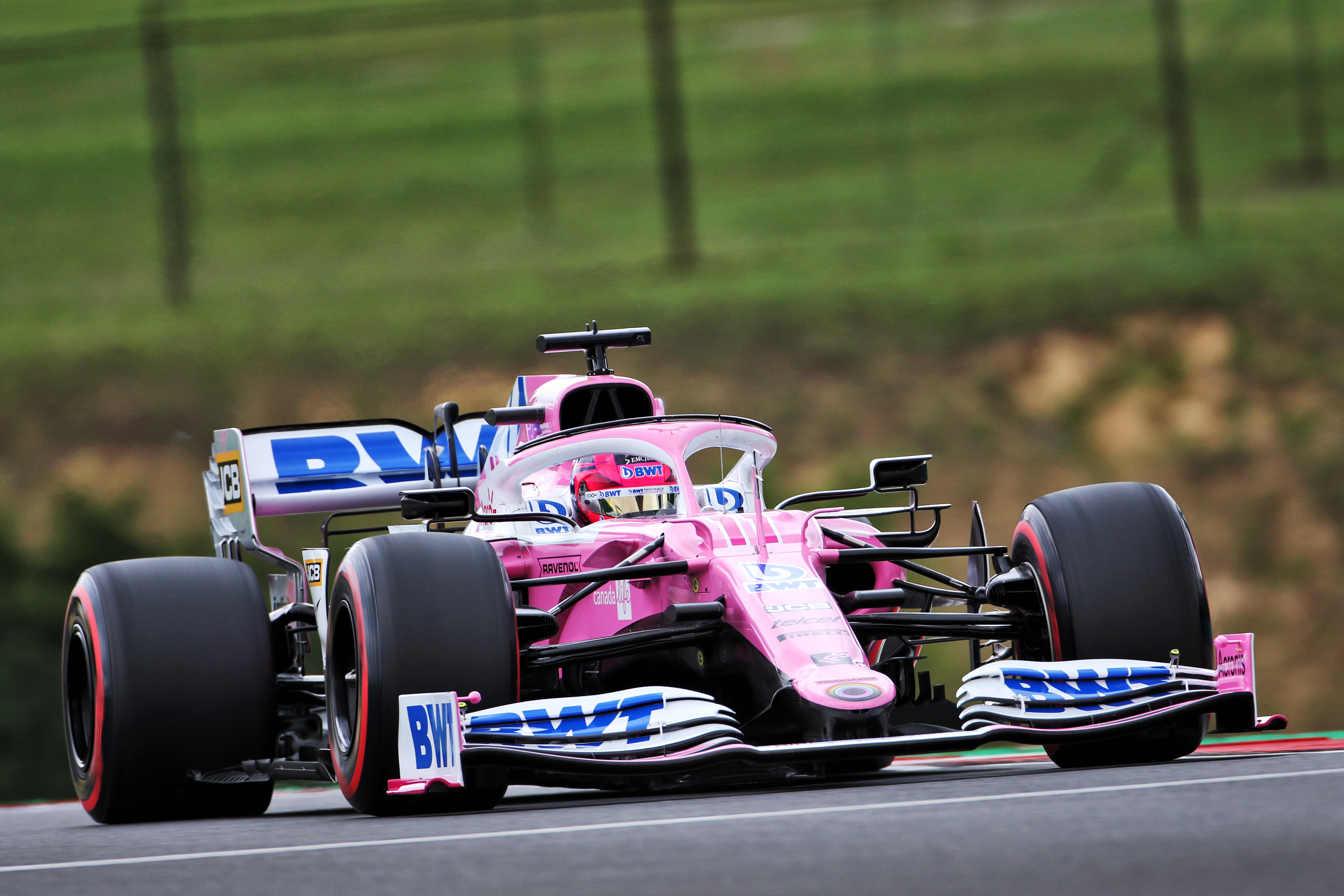 Racing Point locked out the second row of the grid in Hungary and with Ferrari and Red Bull facing their own issues at present, the RP20 is a potential podium-challenging car.

Hulkenberg, who has no clear route back into F1 full-time next season unless he can oust one of the Alfa Romeo drivers, holds the record for most starts without a podium finish.

Being picked by Racing Point reunites Hulkenberg with personnel he spent five seasons with in F1, four as a race driver.

Racing Point has access to Mercedes’ reserve drivers but Hulkenberg’s availability, his recent experience in F1 and his knowledge of the team from its Force India days made the 32-year-old a preferable option.

Mercedes reserve Esteban Gutierrez was a secondary option to Racing Point, given Stoffel Vandoorne has Formula E commitments next week.

If Perez has to follow the UK’s quarantine guidelines after testing positive he will need to isolate for 10 days, which will rule him out of the second Silverstone race as well.

So, Racing Point likely needs an option for both events, not just this weekend.

Williams driver George Russell has also been linked, although was thought improbable given the importance of the Mercedes protege to the team – which has Formula 2 driver Jack Aitken as reserve – plus the fact Russell is already operating within his COVID ‘bubble’ at Williams. 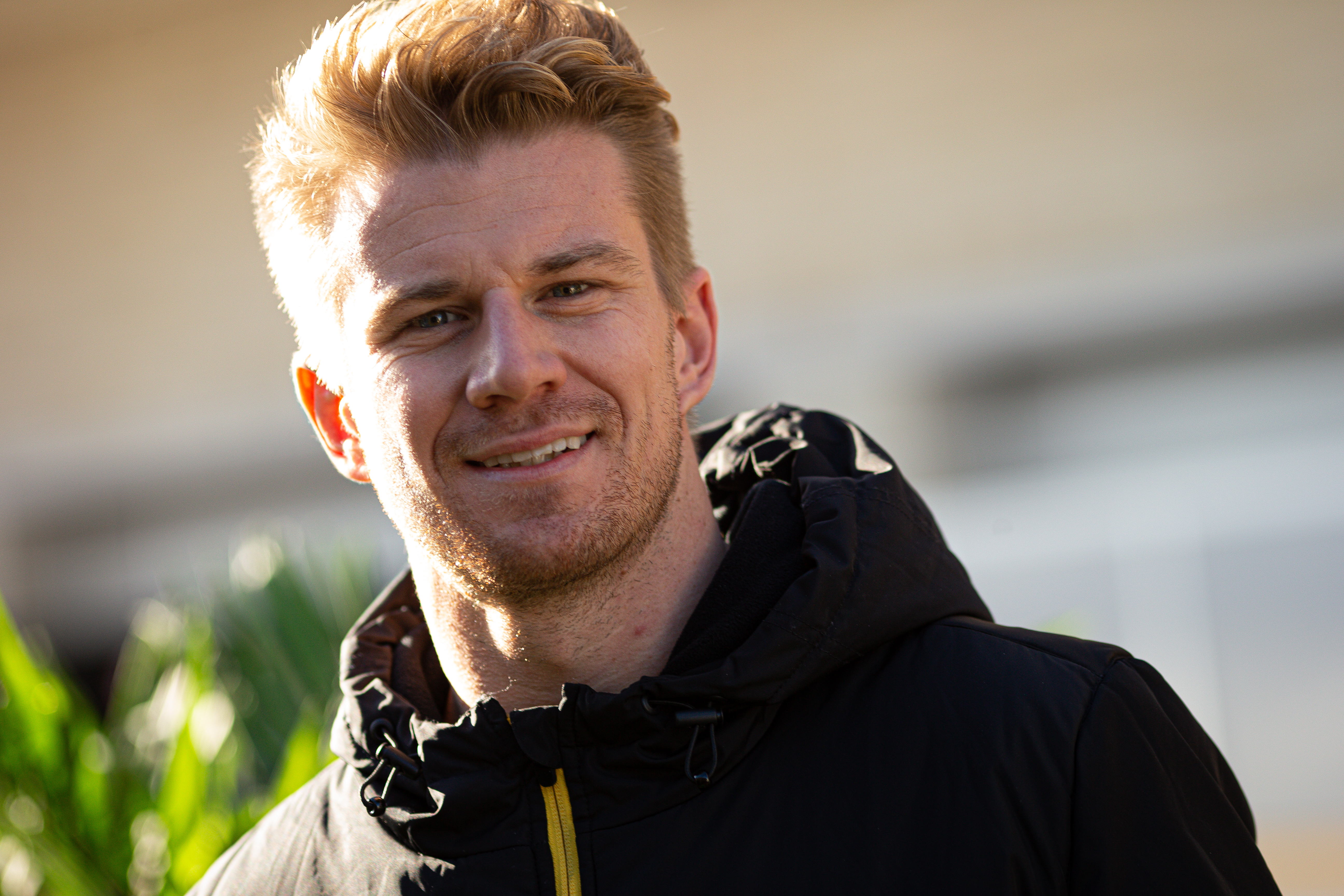