Norris wants to do non-F1 races with McLaren after new deal - The Race
Skip to content
Formula 1, IndyCar

McLaren’s Lando Norris wants to explore opportunities to contest non-Formula 1 events after committing to a new multi-year deal with the team.

Norris has signed a new contract with McLaren that keeps him with the team until at least 2023.

McLaren Racing and its CEO Zak Brown have interests in other categories, with McLaren represented in IndyCar again since last year and having weighed up a potential World Endurance Championship programme. Brown also co-owns the United Autosports sportscar squad and teams in Supercars and Extreme E.

Norris took part in the Daytona 24 Hours with United Autosports (pictured below) one year before his F1 debut and says he has a particular interest in trying more sportscar events in the future. 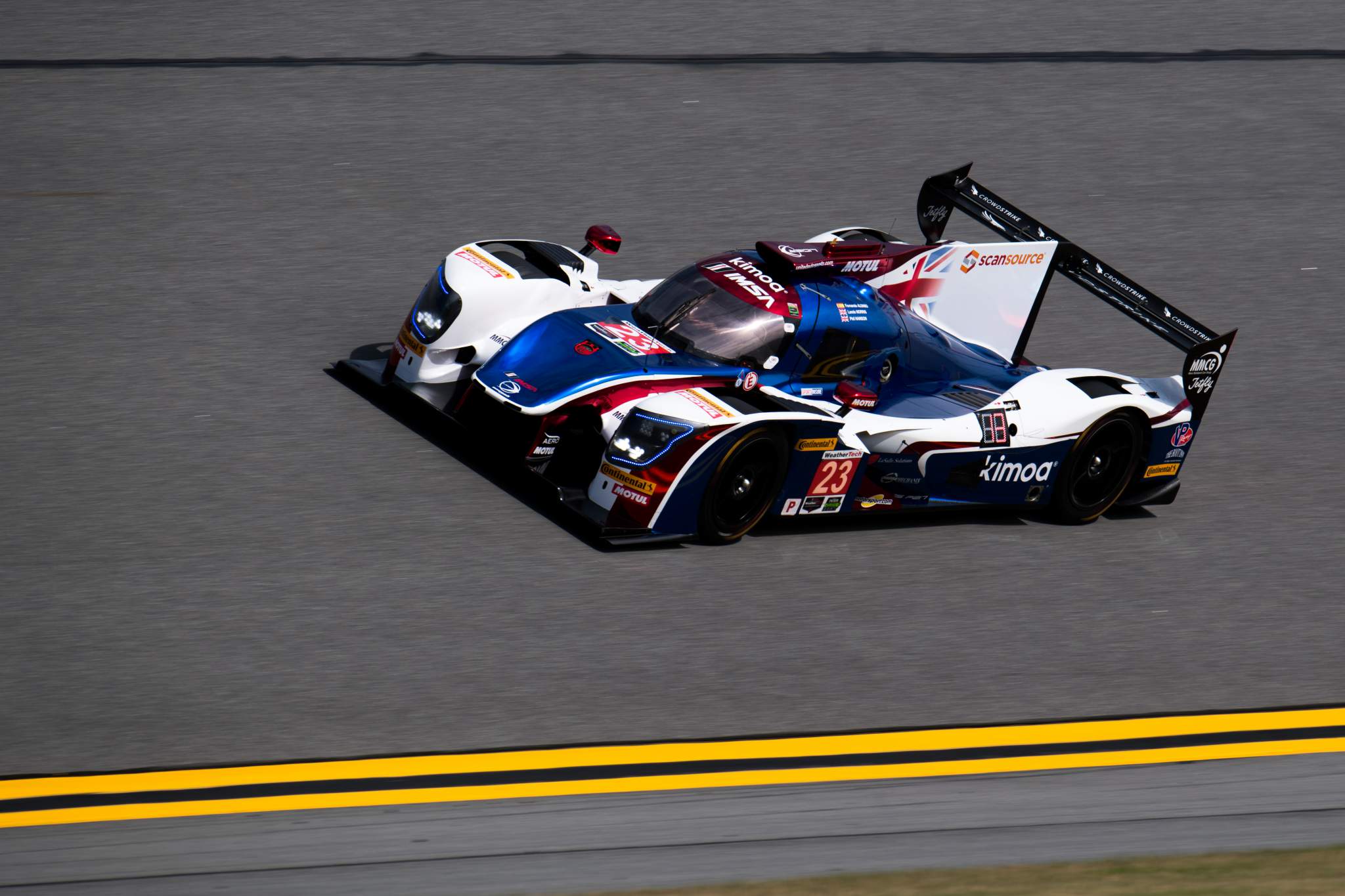 The 21-year-old was asked if his new McLaren deal only covers F1 or could include some kind of Indianapolis 500 or Le Mans 24 Hours programme in the future and replied: “Good question. I’m not going to say too much.

“It’s definitely something I would still love to do at some point in my career.

“It’s not going to be this year or probably next year, because there’s so much focus this year in F1 with COVID and it’s not really capable of doing that, and next year with the new rules and everything you want to be spending your time with the team and focusing on one thing.

“But there’s definitely things I would want to do and I think Zak has the same opinion and objective.

“I had a lot of fun doing those kind of things so it’s definitely something that’s in the back of my mind for the future.”

Norris participated in two rounds of IndyCar’s iRacing Challenge esports series and also appeared in Supercars’ equivalent during the initial coronavirus lockdown in 2020, and said at the time that he “would love to” try real-world IndyCar in the future.

“This has pushed me towards it more,” he said of the iRacing series last April.

“That is still something not just in the future but the far future once I’ve focused on Formula 1, I’ve achieved my dreams and aims to try to win that and win a championship and win races.

“Maybe in many years you can ask me that question again.” 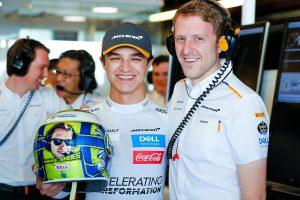 Under Brown, McLaren has got an open attitude to giving its drivers different opportunities. While Fernando Alonso’s Indianapolis 500 outing during the 2017 season is the biggest example, other gestures have been made as well.

Brown has said new signing and NASCAR fan Daniel Ricciardo can drive Dale Earnhardt Sr’s 1984 Chevrolet – part of Brown’s collection – if he scores a podium this season, while Ricciardo has also hinted at convincing Brown – whose UA operation is part of the Walkinshaw Andretti United Australian Supercars team – to let him drive in the Bathurst 1000. 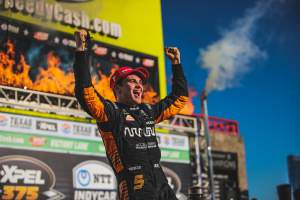 Norris has been one of the stars of the first part of the 2021 F1 season and is fourth in the championship with a podium finish at Imola to his name.

Renewing with McLaren never seemed in doubt given the strength of the relationship – one that began in 2017 – and the upward trajectory both team and driver are on.

However, Norris has revealed he found sparking the initial conversation about a new deal difficult, because this was the first time he has had to go through the process of a full re-signing.

“It’s actually something I brought up when I went to dinner with Zak a while ago,” he said. “That I don’t really know what to do, or what to say. 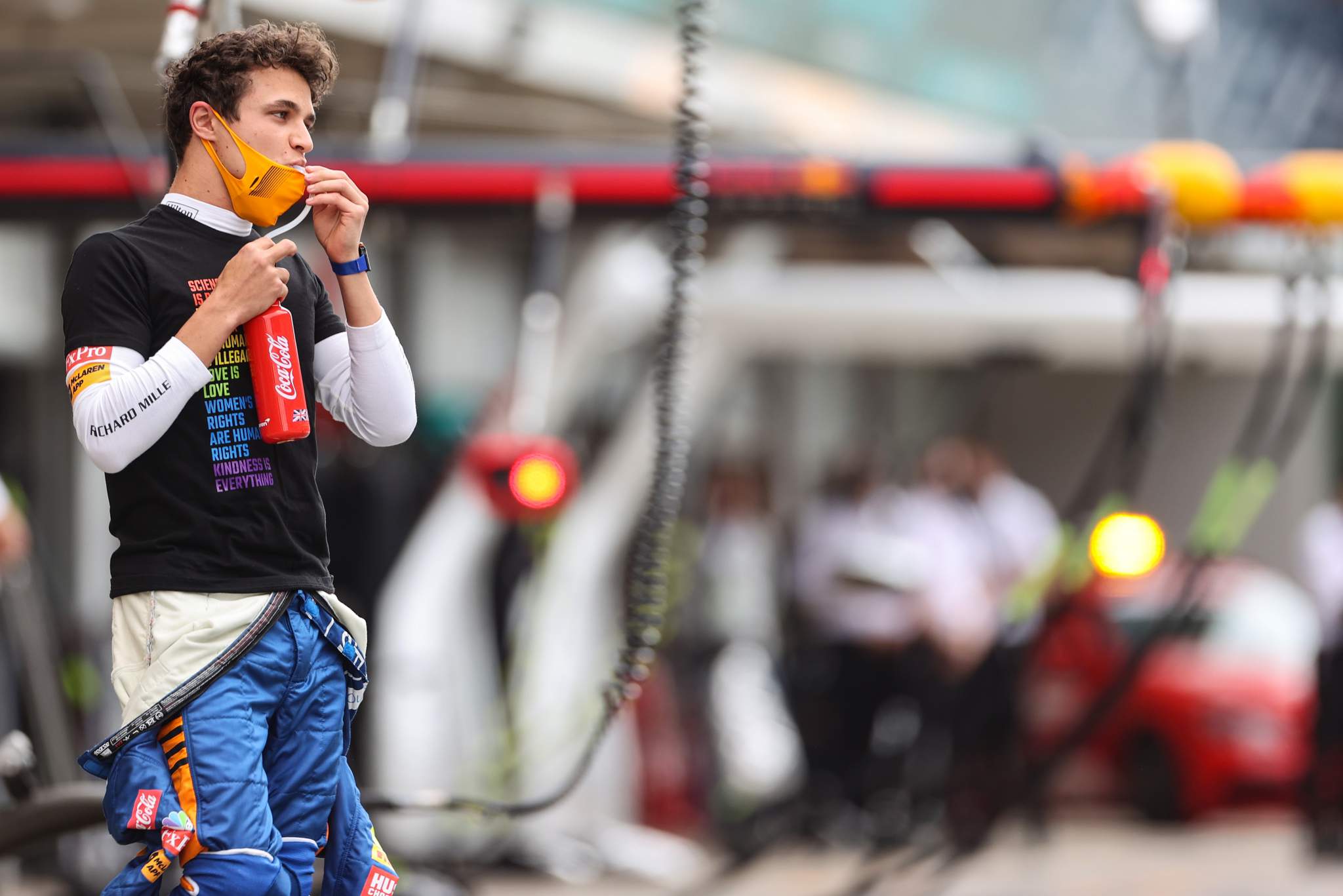 “I was literally like…I don’t really know when’s a good time? I don’t know when or how to bring it up and things like that.

“Like a guy talking to a girl for the first time! It was a bit awkward. I didn’t know how to spark the conversation.

“But I think at that time they already started talking about it as a team and between Zak and Andreas [Seidl, team principal] and so on.

“And it was something that I wanted to preferably get out the way as soon as possible, so we then started talking about it and all flowed from there.

“But it was just a bit of a weird one for me to bring up because I’ve not necessarily been in that position before. The only other time was signing for him, and after my first year just extending the contract that we had.

“Whereas this was the first one where I was coming right to the end and I was just like, ‘Ah, I don’t really know what to do now’. It was kind of funny.”