Any new team wanting to enter Formula 1 must pay $200million shared across the 10 existing entrants under new commercial terms within the Concorde Agreement.

Last month F1’s current 10 teams all signed up to the new Concorde Agreement governing the championship for the next seasons.

The new deal includes a reworked prize money distribution method that is more equal and reduces the special payments afforded to certain teams.

This, combined with a budget cap that will be introduced next year, is meant to make F1 more sustainable for existing competitors and boost their commercial value.

To underline that, a new team will now need to pay a $200m fee that is then split equally among the existing 10 teams.

F1 previously had a system whereby new teams needed to make an enhanced payment which was returned to the team over time.

The new, inflated payment – directed to the teams rather than held as a ‘deposit’ – is a deliberate effort to create a more valuable commodity for any existing owner that does want to sell and raise the barrier of entry for aspiring entrants.

“We’re trying to stop what we’ve had in the past where a USF1 announces they’re going Formula 1 racing and they never get to the track” :: Zak Brown

There is a mechanism to allow F1 owner Liberty Media and the existing teams the opportunity to adjust the $200m figure.

It is not dissimilar to the idea Formula E had to put a minimum $25m premium on a 12th entry, which eventually went to Porsche, to protect its founding teams.

That was in recognition of the individual teams and first group of manufacturers taking a risk in backing the series, as they had to make a multi-year commitment backed up by funding and pay for their first-generation cars.

Such a high figure, on top of the investment required to set up a new operation, could be a death knell for the likes of the prospective Campos-linked, Monaco-backed entry, which insisted it was a serious candidate but was played down by F1 and the FIA.

But McLaren Racing CEO Zak Brown believes it does not have to be prohibitive to serious entries because the “franchise value growth” in F1’s new era means “you’ll get that $200m back and then some at a later date”.

“What we’re trying to do as an industry is stop what we’ve had in the past where a USF1 announces they’re going Formula 1 racing and they never get to the track,” said Brown.

“The $200m is intended to really make sure that if someone is coming into the sport that they have the wherewithal to do it, and we don’t have what we’ve historically had which is random announcements people are going to come in and then they never make it to the track.

“You would never see that, or I don’t think you’d ever see it, in other major forms of sport.”

Now, existing teams also must pay an entry fee each season. For this year Mercedes had to pay a basic fee of $556,509 as the world champion plus $6771 for every point it scored in 2019.

That added up to a highest-ever entry fee of $5.4m. 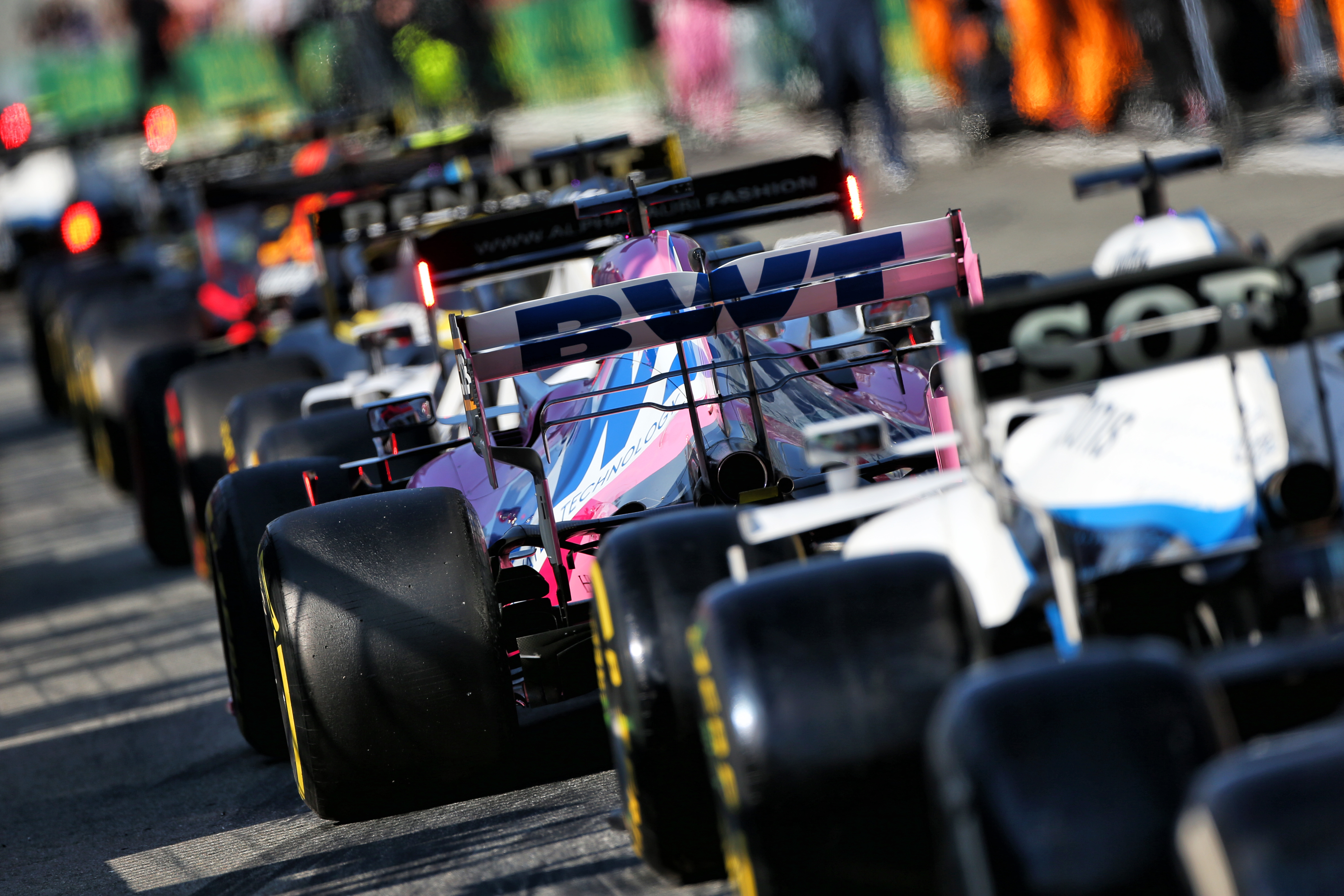