Mercedes will not repeat its 2019 approach of introducing an “entire new car” during pre-season Formula 1 testing as its W11 already has significant development, including “adventurous” rear suspension.

Last year’s aerodynamic rule changes prompted Mercedes to take a baseline car to the first week of testing and then introduce a raft of changes for the second week.

That paved the way for Mercedes to win 15 of the 21 grands prix in 2019 on its way to a sixth consecutive F1 title double, with arguably the strongest-performing chassis the works team has produced since rejoining the grid in 2010.

However, following the launch of the Mercedes W11 on Friday, the team’s technical director James Allison said that approach would not make sense in 2020.

“We have gone for an adventurous suspension layout in order to free up aerodynamic development opportunity” :: James Allison

“We will still have upgrades for Melbourne that will come in the second week of testing, but the ‘entire new car’ approach of 2019 won’t feature,” he said.

“Last year, the regulations were changed quite significantly, and they were decided quite late in the year.

“Under those circumstances, doing a launch car and a week-two car gave us the chance to build the maximum amount of learning into our Melbourne car.

“With the regulations being more mature this year and with the opening stab of the 2020 development already being at the same level as the finish of last year’s car, repeating last year’s approach would not make sense.”

F1’s stable regulations for 2020 mean most teams are opting for simple evolutions of last year’s designs, but Mercedes says it has still “changed the vast majority” of the 10,000+ components across the car in the pursuit of greater performance. 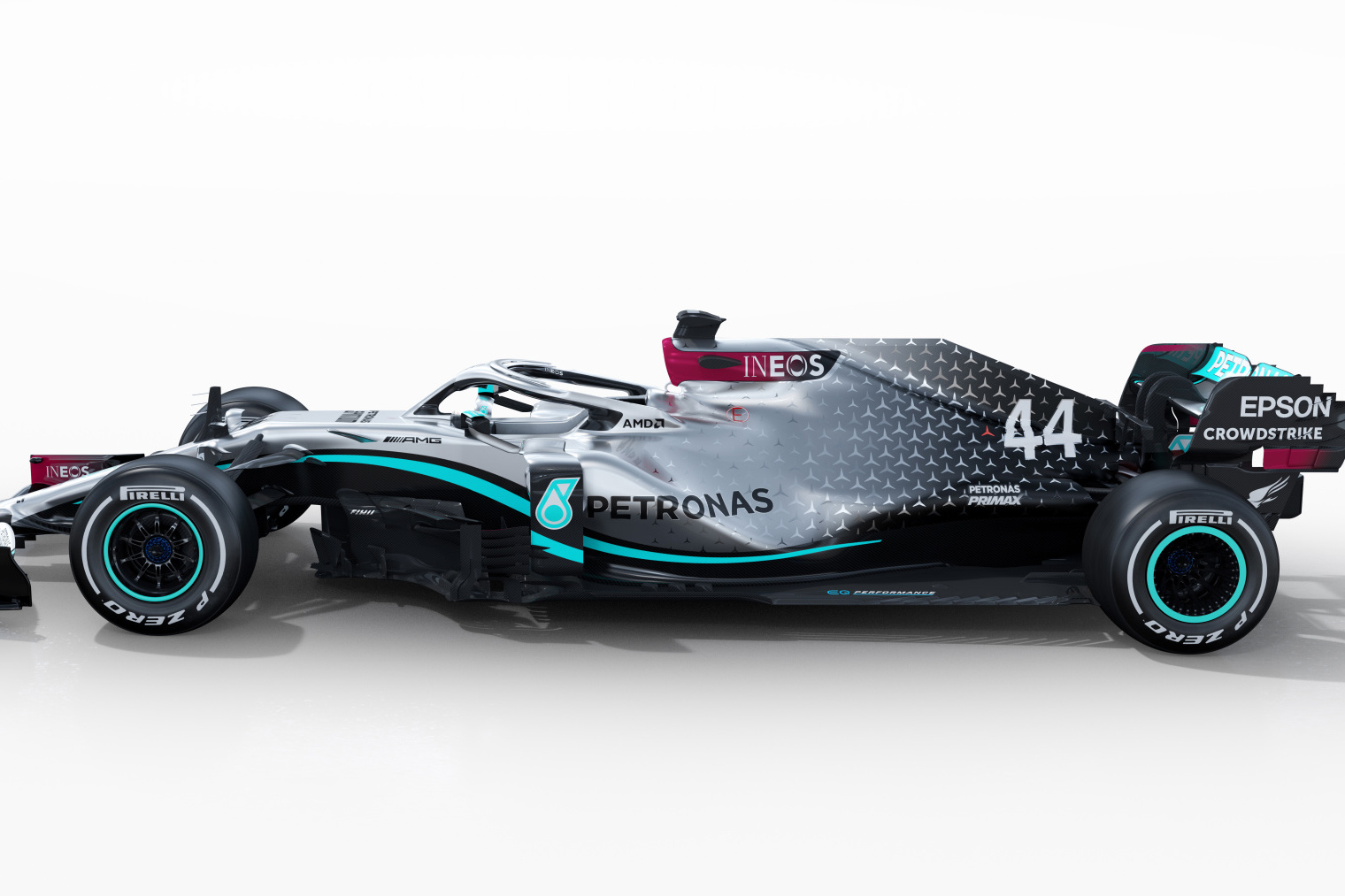 Allison said that the biggest changes are tied to “aspects of the concept of the car” and are improvements that would have been “completely impossible” to target during last year.

He described them as “a few well-chosen architectural changes” to produce a “more fertile platform” and a strong development slope.

“At the front we have accepted more structural complexity around the uprights and wheel rims in order to provide a higher performance assembly overall,” said Allison.

“In the middle of the car we have followed the pitlane trend by moving our upper side impact tube to the lower position and banking the aerodynamic gain that comes with this layout.

“At the rear of the car we have gone for an adventurous suspension layout in order to free up aerodynamic development opportunity.

“All three investments were improvements in their own right, but their real effect is to mobilise a raft of secondary aerodynamic gains both during the winter and, we hope, across the season to come.”