Mercedes has made a major effort to increase its Formula 1 car’s capacity to deal with higher temperatures in 2020 and address a key weakness from last year.

After miscalculating the requirements for its cooling package, Mercedes identified its weakness early enough in 2019 to make some improvements in-season, including raising the water temperature tolerance by four degrees.

However, at the Austrian Grand Prix it was still forced to run conservatively in hot conditions, which at the end of the year Mercedes said was around 6C higher than the car could comfortably handle with its incorrect radiator size.

That fundamental issue could not be fully addressed over the remainder of last season but Mercedes has now been able to make its radiators bigger this year to rectify that.

Its High Performance Powertrains division has also developed its coolants to raise engine’s operating temperature tolerance, reducing the size the radiators need to be increased by.

Andy Cowell, Mercedes High Performance Powertrains managing director, says that represents a continuation of efforts “to contain the total heat rejection that needs to be cooled by the chassis cooling systems”.

“We are putting significant effort into making sure that all the cooling fluids on the power unit operate at a higher temperature,” said Cowell.

“That’s a tough challenge though, because large parts of the engine are made from aluminium and the temperatures that we are operating at mean the material properties are decaying quite rapidly.

“Managing that over an eight-race distance power unit cycle is a tough engineering challenge but that’s what we are striving for.

“As power unit engineers we don’t just focus on crankshaft power, we also focus a tremendous amount on the packaging and reducing the overheads for the aerodynamicist, so that they can mainly focus on keeping the car planted through the corner.” 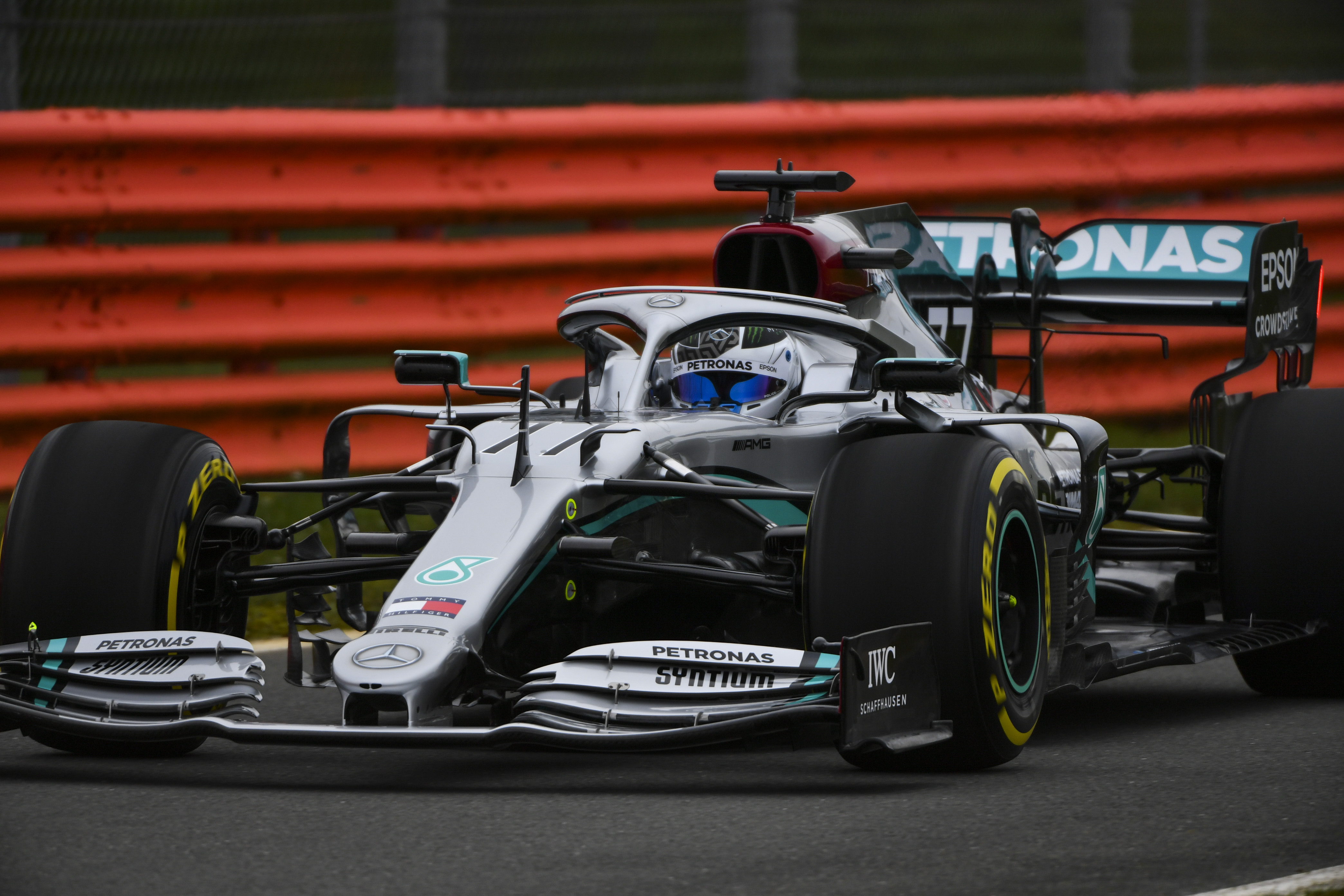 Mercedes’ engine was the benchmark from the start of the V6 turbo-hybrid era but was caught gradually caught by Ferrari, which had a clear power advantage last year.

Six-time world champion Lewis Hamilton said last year that Mercedes’ engine development had not been as smooth as before, and Cowell has admitted that it has “become tougher and tougher to find performance gains”.

However, he says that has just prompted the Brixworth team to develop an “even wider area” of the engine, amounting to a “huge array of projects”

“We have looked at improving our combustion efficiency, our drive systems and the ancillary systems on the power unit,” said Cowell

“But we have also worked on things like the efficiency of the electric motor, the power module efficiency, and the pure conversion efficiency.

“We have investigated the losses that occur as we transmit energy around the power unit, we’ve been trying to reduce friction and bearing losses through coating work, and we have also reduced the heat rejection to the car.

“We have optimised techniques within the design process and introduced new materials with improved properties.

“And all that work must be done within the usual constraints of a racing car, where the hips of the power unit can’t get any wider over Christmas and the scales are not permitted to indicate a gram more.

“[So] for any new systems, we had to make sure that they would be offset by weight reductions on the existing systems.”