After locking out the first row again for the 70th Anniversary Grand Prix, Mercedes fell into tyre difficulty early on and neither Valtteri Bottas nor Lewis Hamilton had the pace to keep Red Bull’s Max Verstappen at bay.

Verstappen was able to end Mercedes’ winning start to the season in emphatic fashion while the title-winning team endured its weakest race performance of 2020 so far, created by a curious mix of circumstances including warm weather, a softer range of compounds and raised tyre pressures following the failures of the previous weekend.

However, Mercedes has made it clear it cannot just put its defeat down to a perfect storm of factors going against it, with trackside engineering director Shovlin highlighting the need for improvement before this weekend’s Barcelona race, where high temperatures are expected again at another high-energy circuit. 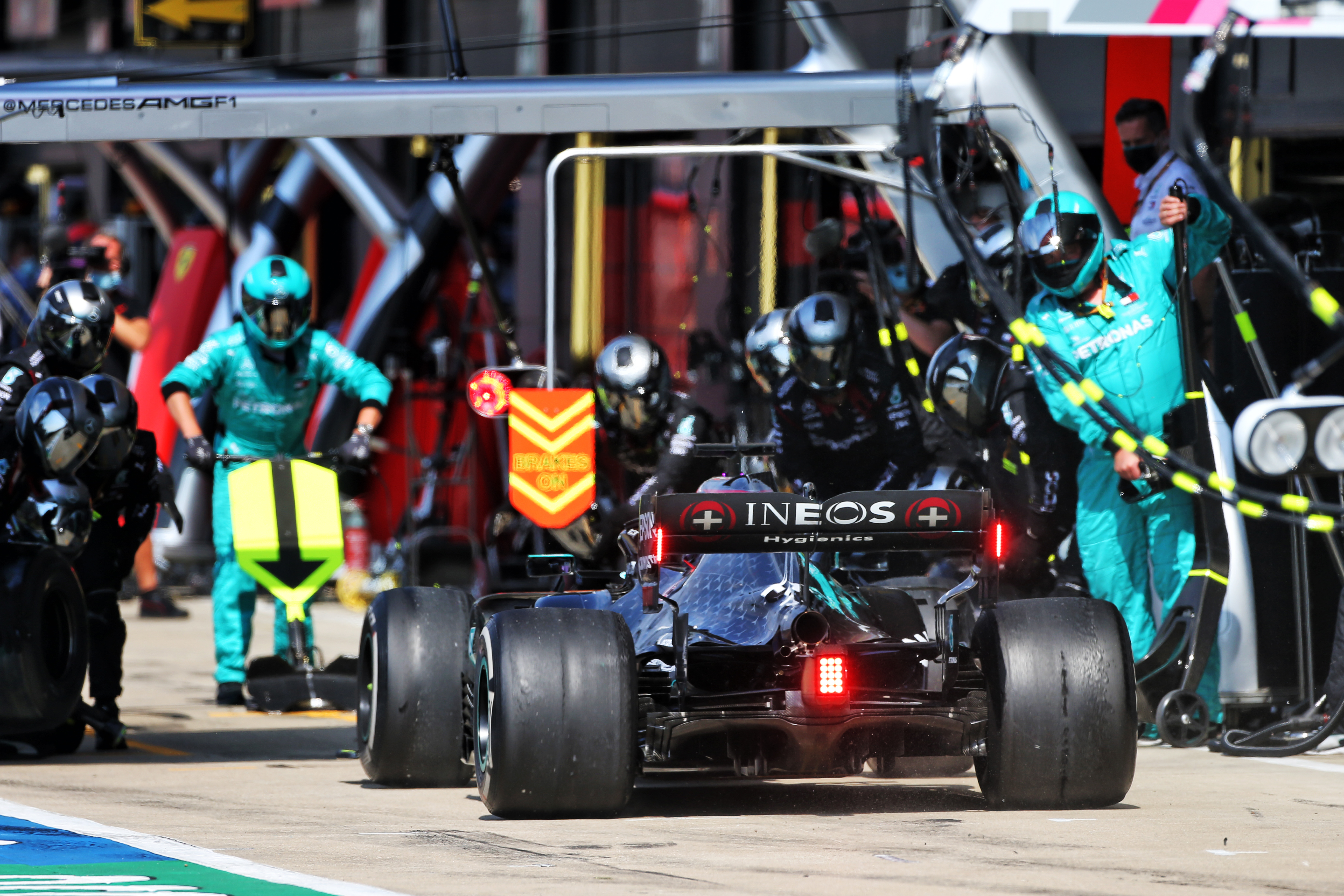 “We knew that blistering was an issue, we knew that last week,” said Shovlin on Sunday night.

“We were talking to the drivers about it this morning. We know the sort of temperatures that it will occur at.

“And that’s the thing that we need to understand because there’s been other races where everyone’s been in the same boat, but why are we an outlier?

“Right now we haven’t got the answer.” 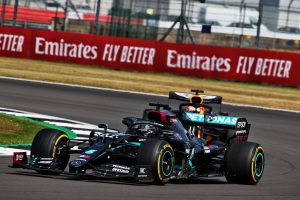 Shovlin added: “We’re well aware that if we don’t get on top of it, we’ve got another Sunday of looking silly.

“The racing’s great fun, but actually, the engineering is great fun as well.

“And there’s quite a few of us who welcome these challenges as engineers, because it’s a real test of your mettle.”

Pirelli’s softer range of tyres posed a challenge for many teams and triggered a wide range of strategies, with the likes of Charles Leclerc and Renault’s Esteban Ocon managing an unexpected one-stop race, Verstappen and the Mercedes drivers among many who two-stopped, and some even having to pit a third time.

This should be less of an issue at Barcelona given the compound range will return to that of the British GP – one step softer and bringing the C1, the hardest of Pirelli’s tyres, back into play.

“If we don’t solve it, yeah, you can probably hide from it a little bit on that C1,” said Shovlin.

“But we’ve still got to run the [C2] tyre that today was causing us grief. And that wasn’t solving the problem for us.

“We’ve seen Red Bull are not that far off us in races even when we’re looking at our best.

“So, I think to be honest, if we don’t make progress, we’ll be in trouble there as well.

“That’s kind of where this urgency to get a bit of a grip on it comes from.” 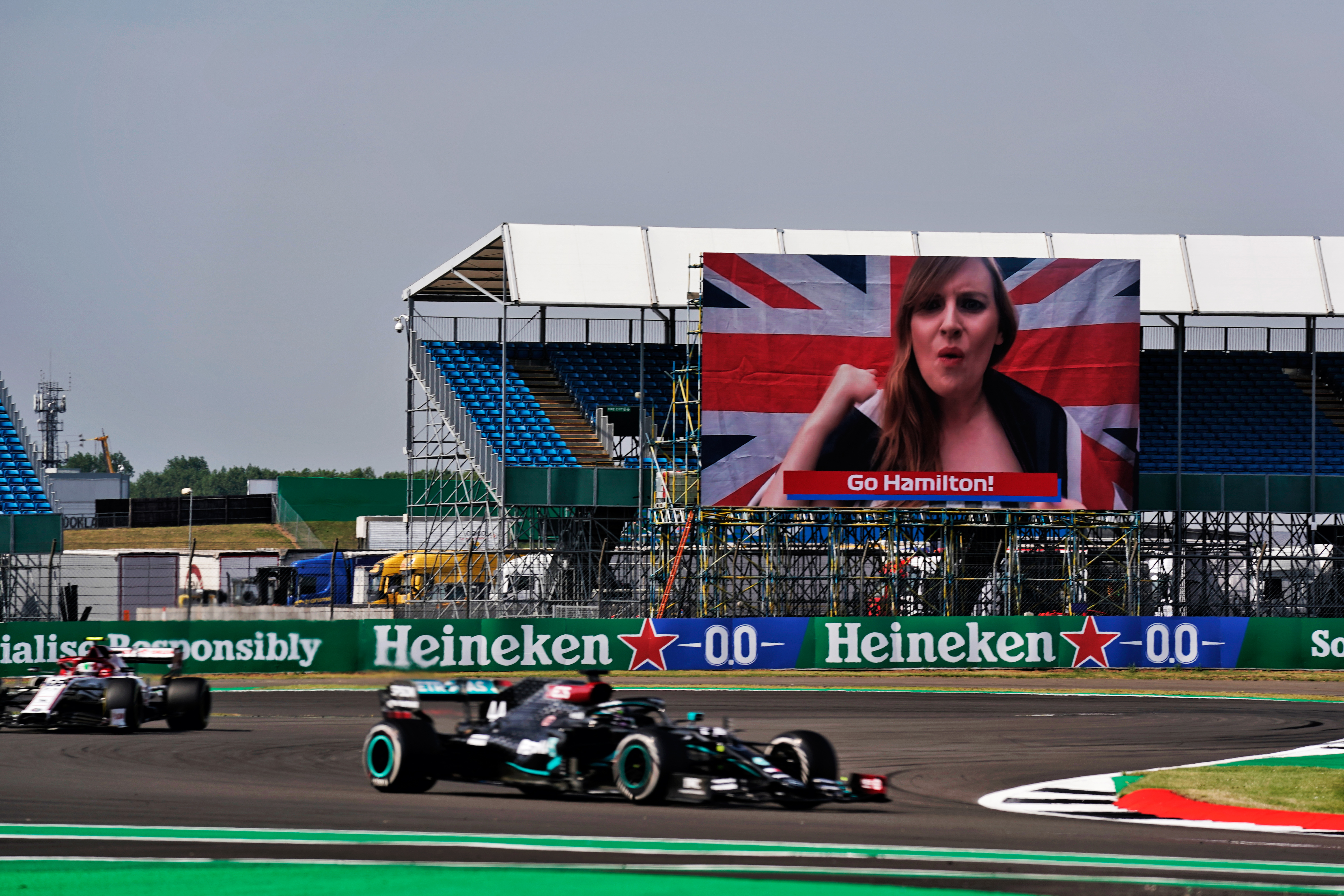 In the aftermath of the defeat, team principal Toto Wolff reiterated Mercedes’ title-winning mantra that this would ultimately be beneficial because it learns more on its bad days.

He also said he was looking forward to Barcelona to see how the team responded, and Shovlin said there are “really interesting engineering problems” to get stuck into in the coming days.

But he also said it would be wrong to think Mercedes has already learned lessons from the 70th Anniversary GP, because “this is not a straightforward problem”. 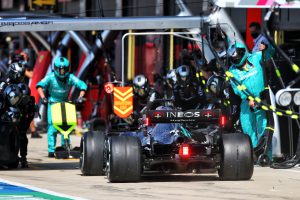 “There are not any areas where we’ve really changed philosophy, we’ve just been pushing down the same paths for development.

“So right now, we don’t understand what the problem is.

“But what we have got is a load of data. We’ve got data from two different track conditions here, different compounds.

“There’s a lot that we can go off and try and pick through.

“Fundamentally, we were doing more management than Red Bull, going slower than them in the high speed corners, but more prone to blistering.” 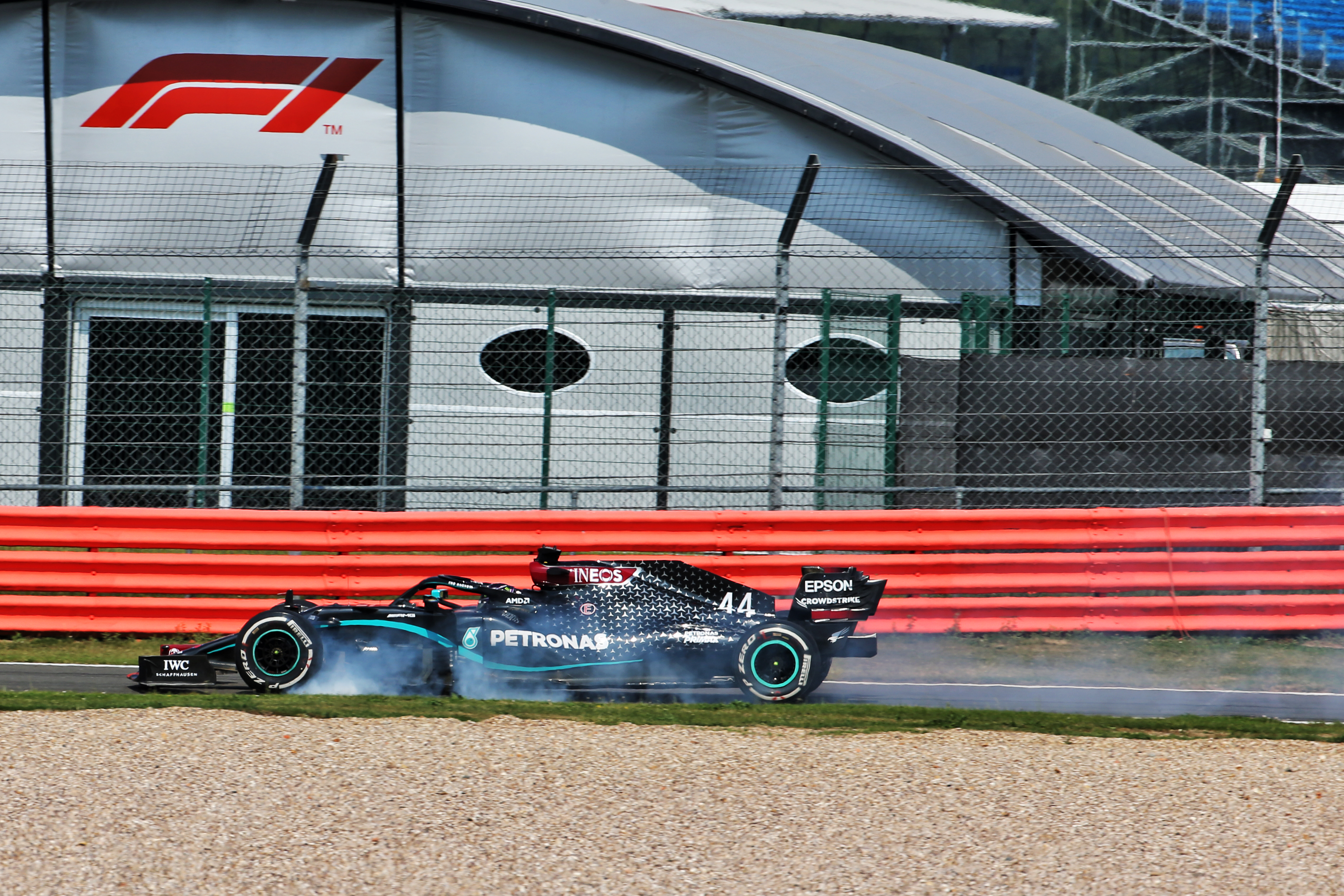